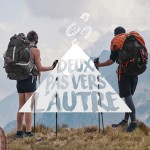 Bitten by the Slovenian Bug: 200 Miles of Hiking Through Slovenia

Our last days in the Italian Alps and the ascent of the Sella Prevala have been epic. But that was it. We had crossed the Alps and in front of us stretched the unknown. From this windy and snowy pass, we tried to imagine what would happen next: new cultures, totally foreign languages, different landscapes. We were at the door of the Balkans, we were entering the former Yugoslavia, we were arriving to Slovenia!

Slovenia Is a Tiny Little Country 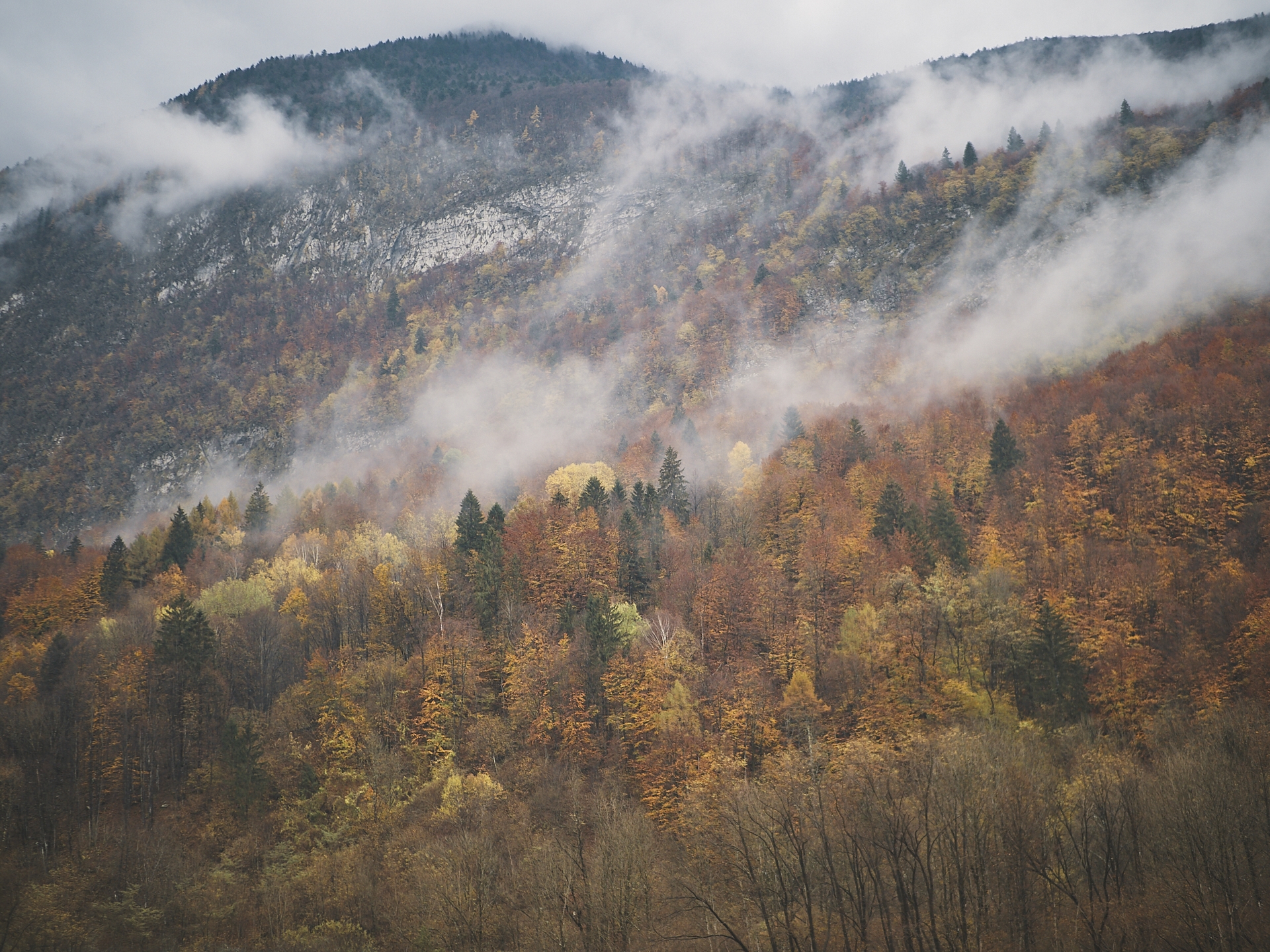 We had never visited such a small country. For us who grew up in Paris, it was a real surprise to meet Slovenians, who already knew the ones we met two weeks ago “at the other end of the country.”

To better understand, think that there are as many inhabitants in Slovenia as in Houston, TX, and they live in a territory smaller than New Jersey. Knowing that 60% of the territory is covered by forests, we understand that the living space is limited. 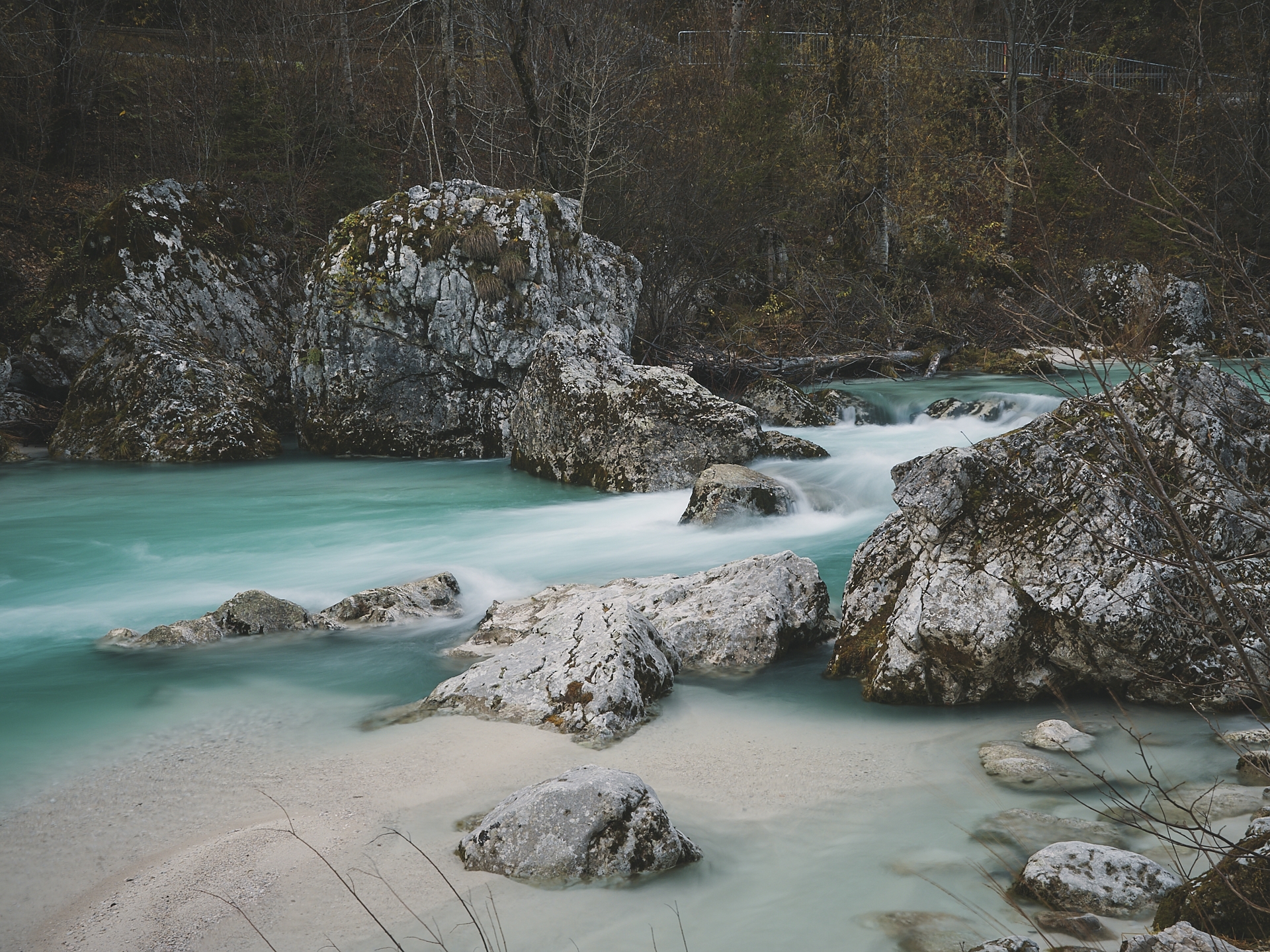 This small territory is nonetheless a great playground for nature lovers: mountains, rivers, caves, lakes, forests. There is something for everyone.

During our last days in Italy, we suffered a violent storm that had also hit Northwestern Slovenia. The mythical Soča River had kept its turquoise color against all odds and the many waterfalls around it had a historical flow. 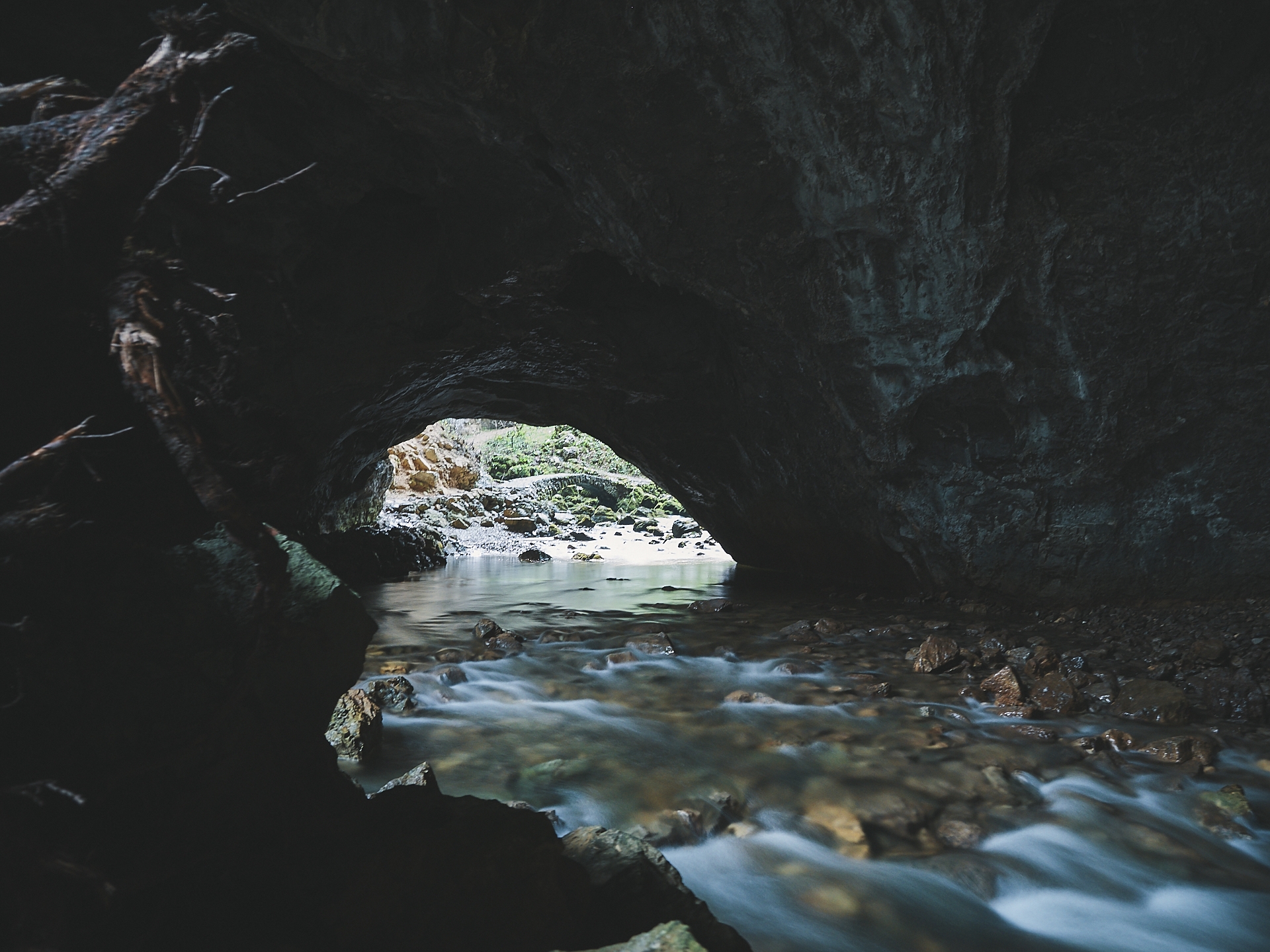 Did you know that Slovenia was known for its innumerable caves? We did not. The surprise was even more beautiful when we arrived in the region of Inner Carniola.

We did not hesitate when we had the opportunity to visit Krizna Cave. An underground jewel, incredibly preserved. We loved the fact that the cave is kept as natural as possible; the number of visits is limited and the layout is simple and raw to respect the fragile balance of this place.

The lake of Bled is without a doubt the most iconic and famous place in Slovenia. We made the detour to discover this postcard landscape and did not regret it. We did not really take the time to discover all the trails, but we had a nice day break.

Lake Cerknica is the largest intermittent lake in Europe. From a few puddles in summer, it reaches an area of ​​38 km2 in winter, flowing through holes and tunnels. 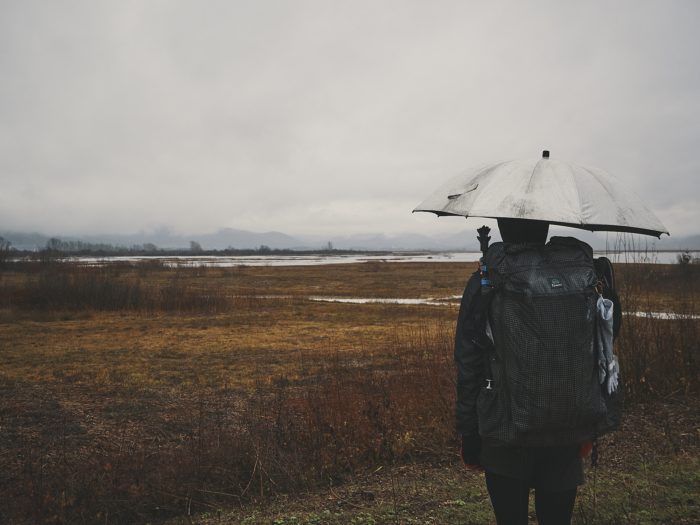 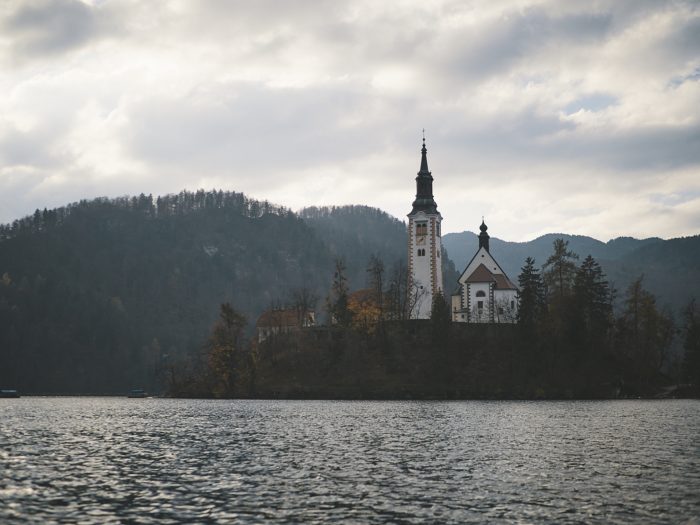 During this trip, we have a tendency to avoid big cities, even more capital cities. We made an exception in Ljubljana to accompany our 13th guest to the airport. We did not regret this detour as Ljubljana is a very nice city, with a very cute pedestrian center. 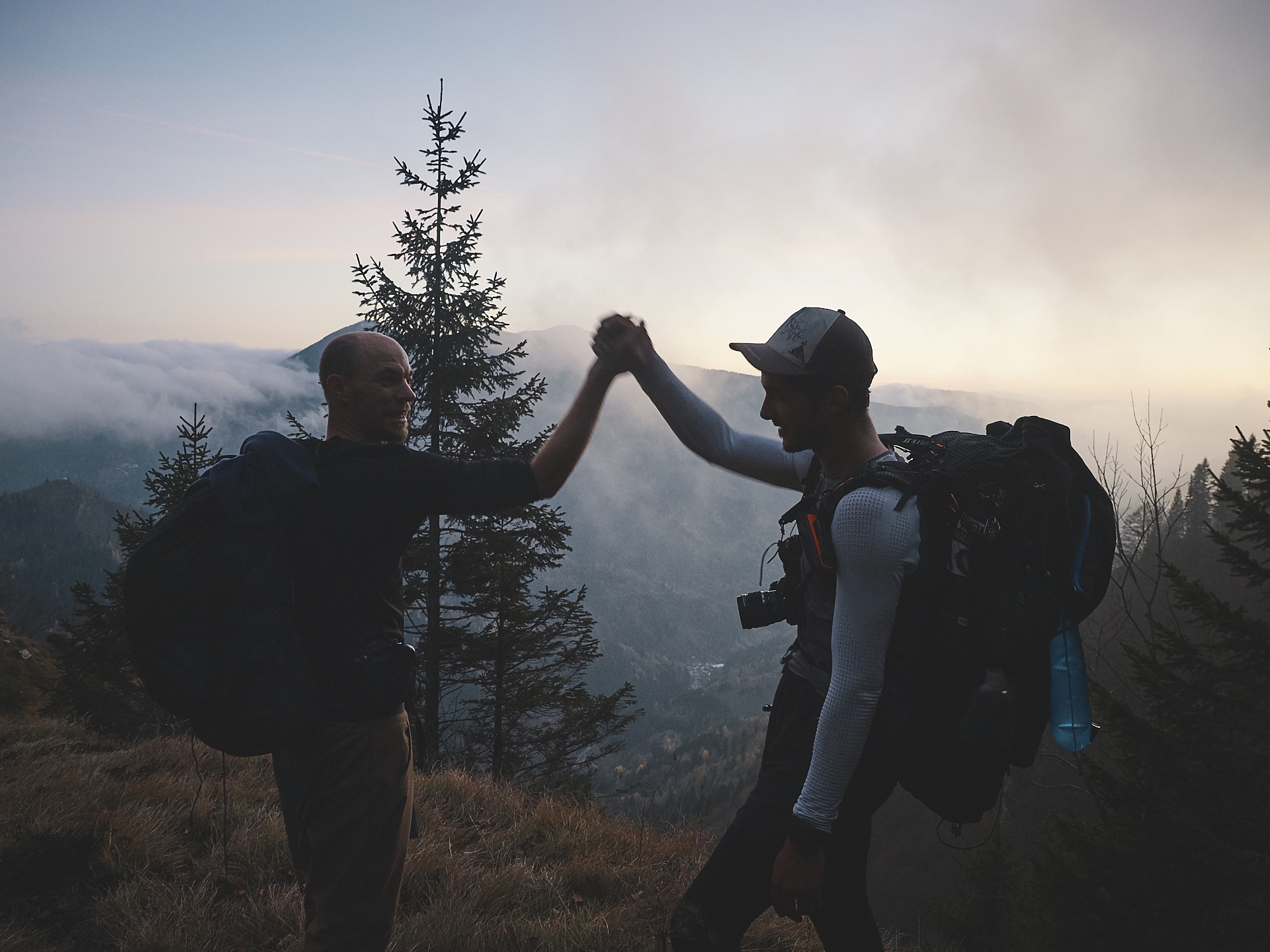 Marie and Paul have known each other since they were teenagers. When Paul decided to join us for a week in Slovenia, all of us were very excited. Paul had not traveled so much and not hiked for ten years after he had a serious car accident. How was the week going to be? What could we do or not do? What pace would we have to set? We imagined a modest route, but ended up revisiting the plan as Paul was doing well. He gave us a beautiful lesson in determination to remember in difficult times.

What About Slovenian People? 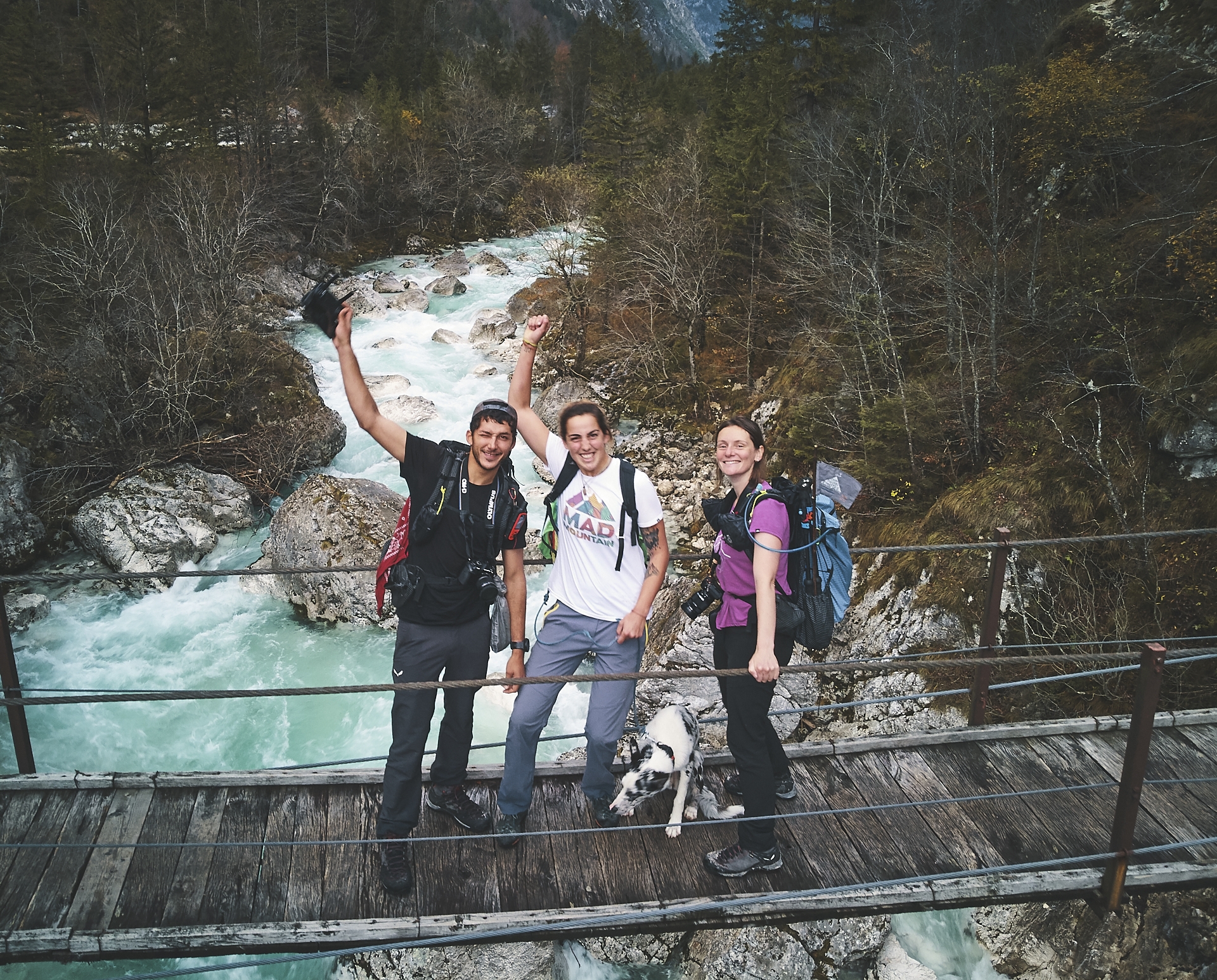 Just after crossing the border, we arrived in the village of Bovec, where we quickly became friends with Anja, who has largely contributed to make us discover the surroundings of the Soča River.

Soon we realized that everyone spoke English in Slovenia. We were a little worried about how we were going to deal with the Slavic languages, but had been granted a reprieve. The mastery of English by Slovenians, at all ages and all socio-professional categories we have met, has enough to make the French education system blush.

A few miles before reaching the Croatian border, we made one last encounter that pushed our entry into Croatia by almost a week. On a rainy day, we were looking for a cheap room to dry and work. We found it on the internet but as soon as we arrived we realized we had found a lot more. A youth hostel way out of the ordinary, a place of life, an artist, a friend. Beno tells you everything in this interview.

We spent much more time in Slovenia than we expected because we felt good there. We found open and welcoming people, an overwhelming nature, and extraordinarily clean trails. 1KG FOR THE PLANET did not have so much work there.

We hiked 200 miles for a month in Slovenia and we already want to go back.