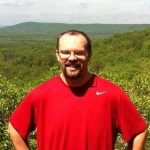 Today Jennifer Pharr Davis and I sent a tweet asking the AT Conservancy if the updated 2014 Thru Hiker stats were online and low and behold they let us know they online.

Without further ado here are the 2014 Appalachian Trail Thru Hiker Statistics (as of January 15,2015):

This year the completion rate equaled out to be at 26% which is exactly what it has been the last two years.

The biggest surprise of the year was the drop in SOBO attempts this year, down 32% from 2013 (45% since 2012). After the report from the Baxter State Park Association indications led this hiker to believe the SOBOs were creating some serious havoc, but with the numbers reported as low as they were I am not sure that is the case.

Because I am a data nerd I put together a few charts to show the NOBO and SOBO data over the course of the 6 years. It highlights the massive drop in SOBO attempts over the last few years. 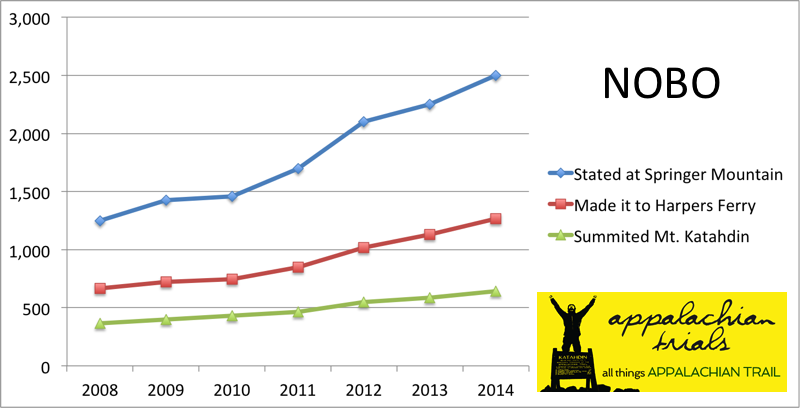 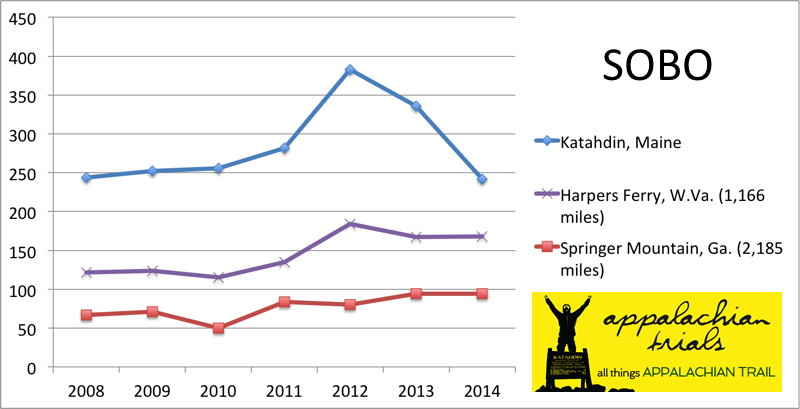 The full statistics are available on the Appalachian Trail Conservancy website.

I currently hold titles of a father, husband, geek, aspiring outdoorsman, storyteller, and BBQ Cook. I am a section hiker who is breaking the trail up in chunks as time allows.