Thru hiking the Appalachian Trail takes a lot of time and money. The opportunity to do so often relies on a big change in your life that allows for a gap between phases (ex: graduating college, retiring, changing jobs). Most of us are not willing to drop a good job and leave our loving families behind for a whole six months unless the time is right. But why should these responsibilities hold us back from the experience of nature?! Here is a list of five long distance trails that require less time than thru hiking the Appalachian Trail and are completely doable with a the powers of a bit of comp time, some vacation days and a couple personal days off. Just tell your boss it is a self-reliance and crisis management course! 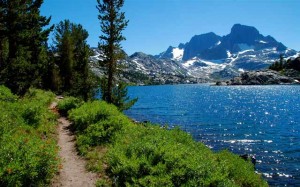 History: The John Muir Trail is named after the naturalist writer whose love for the outdoors is largely responsible for the preservation of the very land this trail traverses, as well as many other wild places. The trail runs through the Sierra Mountain range of California and 160 miles of it is part of Pacific Crest Trail. It begins on the peak of the tallest mountain in the continental United States and ends in one of America’s most famous national parks, Yosemite. 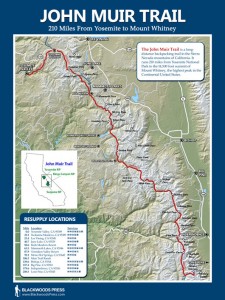 History: The Long Trail is the oldest long distance trail in the United States. In 1909, James P. Taylor envisioned the idea for a trail spanning from the Massachusetts border to the Canadian border. The Green Mountain Club is responsible for the creation of the trail and oversees the maintenance and preservation of the land to this day. The first 100 miles of the trail for northbound hikers is shared with the Appalachian Trail. 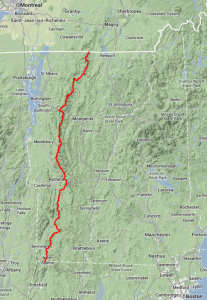 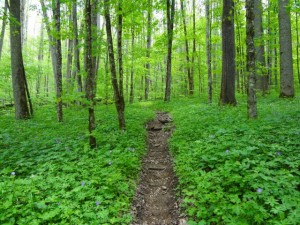 History: The Benton MacKaye Trail shares a starting point with the Appalachian Trail on Springer Mountain and crosses over the AT several times, occaionally joining alongside it, before taking a more westerly route through Georgia and eventually a more southerly route through the Smoky Mountains. The trail was named after Benton MacKaye, the forester who first envisioned the idea for the Appalachian Trail while standing on the summit of Stratton Mountain. 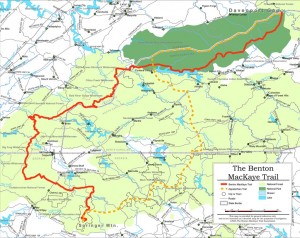 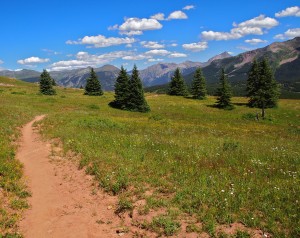 History: The idea for the Colorado Trail was conceived by Bill Lucas, a local forester, and Merrill Hastings of Colorado Magazine in 1973 as a bi-centennial Project. The trail boasts the largest elevation gains and losses of all the trails on this list with elevations ranging between 5,000ft and 13,000ft. It runs along side the Continental Divide trail for 235 miles and an additional route has been added on that follows the CDT for another 80 miles. 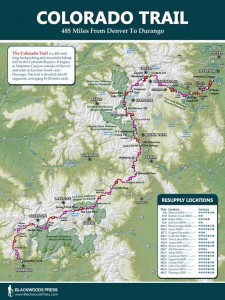 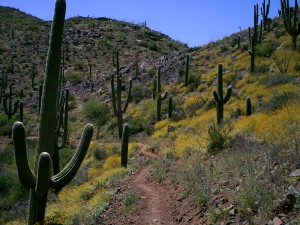 History: The Arizona Trail travels from the border of Mexico northward through the entire state of Arizona, including Grand Canyon National Park, and ends at the Utah border. The idea for the trail was brought about by Dale Shewalter in 1985, who was a teacher in Flagstaff, Arizona. In 2009 it was placed on the list of National Scenic Trails in the United States. 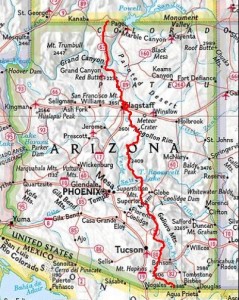 Enjoy this post?  Join the Appalachian Trials newsletter to be the first to get the best surrounding the AT.