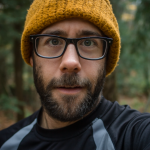 5 Surprising Things from a First-Time Thru-Hiker

It’s been two months since I finished the PNT and already it’s fading in the rear view. It seems like a million years ago. 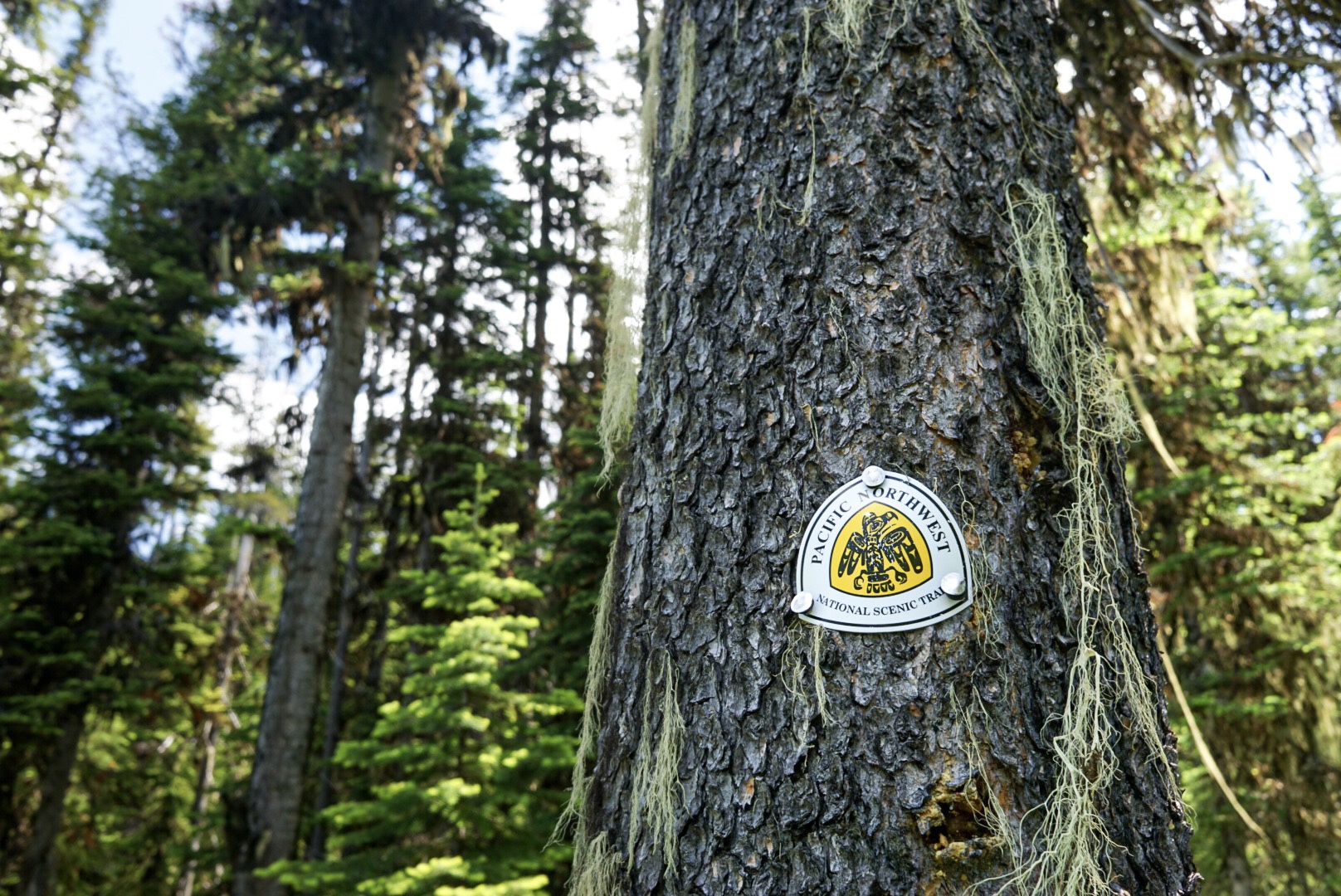 Before I set out on the PNT I crammed all my possessions into boxes, moved them across the country and into storage. Post-trail my days were occupied unpacking and reconnecting with old friends. This didn’t allow a lot of time for reflection for the first month. But then the boxes were unpacked and the social calendar eased. “Normal” life resumed and I’ve had more time to reflect on the hike.

There is so much I could write about (and will, someday), and it’s hard to know where to start. For now I’ll start with five things that surprised me about thru-hiking. 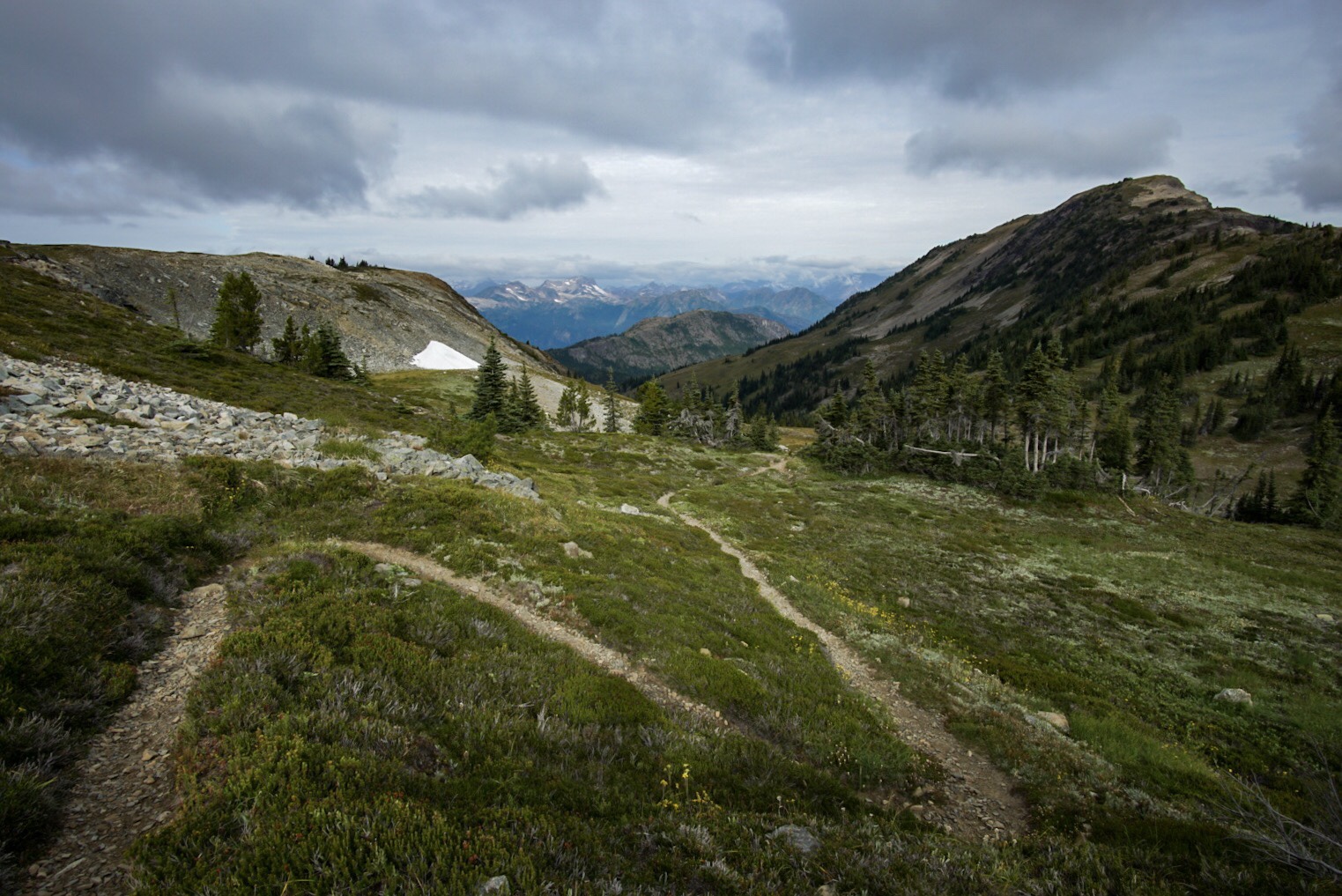 1. How Fast My Body Adapted (and Zero Blisters!)

I really didn’t know what to expect for how my body would adapt to life on the trail. I figured the first week or two would be OK but what would hiking 1,200 miles do to me? I wasn’t out of shape but I wasn’t in awesome shape. Before starting the trail I did maybe two long training hikes. Coming from Colorado I was more acclimatized to the elevations than other hikers, so that was something.

Turns out my body adapted pretty quickly to life on the trail. It was hard, really hard at times, but for the most part I kept feeling stronger and stronger the longer I hiked. The biggest health concern was a case of shin splints around mile 350. Luckily another hiker showed me some KT tape tricks and that fixed it without having to take time off. I had zero blisters; that blows my mind.

The only other physical ailment was a dumb move on my part: falling over retrieving my food, bruising my ribs. I happened to do that the morning before I came down with food poisoning. I’ll spare details but let-s just say vomiting with bruised ribs = not fun. 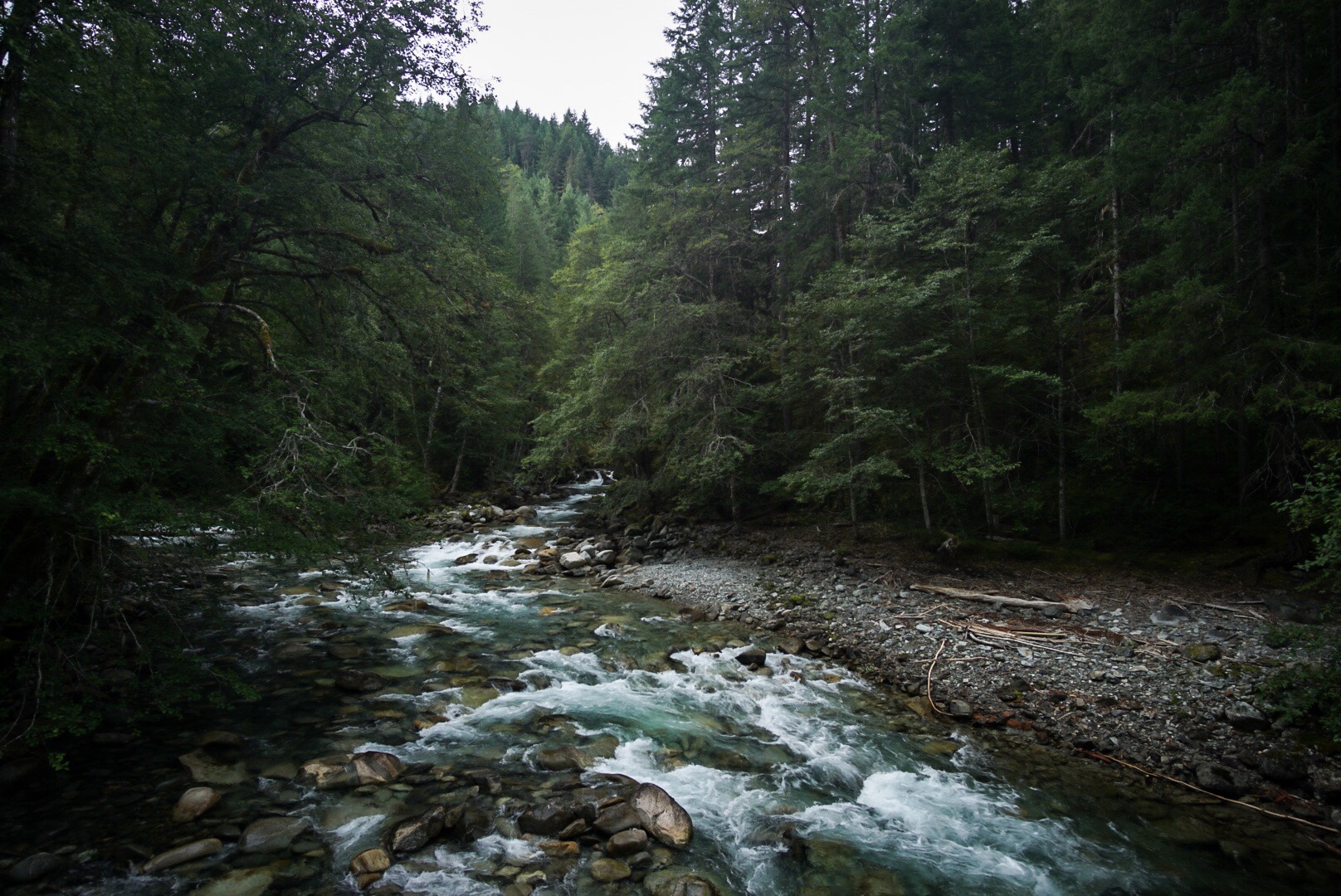 2. How Small Wilderness Corridors Really Are

When backpacking the goal of my trips is to leave the trailhead and not see civilization until I return six to seven days later. This means concocting loop routes that avoid leaving the wilderness. To thru-hike the PNT I walked across, not within, wilderness areas. Because of this I was seeing signs of human impact (forest roads, trailheads, towns) more often than I expected. There was one five-day stretch in the Pasayten Wilderness but otherwise we never went more than two to three days without being on a forest road or crossing a highway with the opportunity to go into a town.

However, this isn’t to say the PNT isn’t remote; it definitely is. The chances of getting a hitch on many of those roads are slim. Outside of the national parks we very rarely saw other hikers on the trails. Most nights we camped alone. There are bushwhack sections and alts that no one would find you on if you got lost.

To me it served as a wake-up call that untouched wilderness is rare. We need to be doing what we can to ensure that we protect more and keep what we have from being exploited. 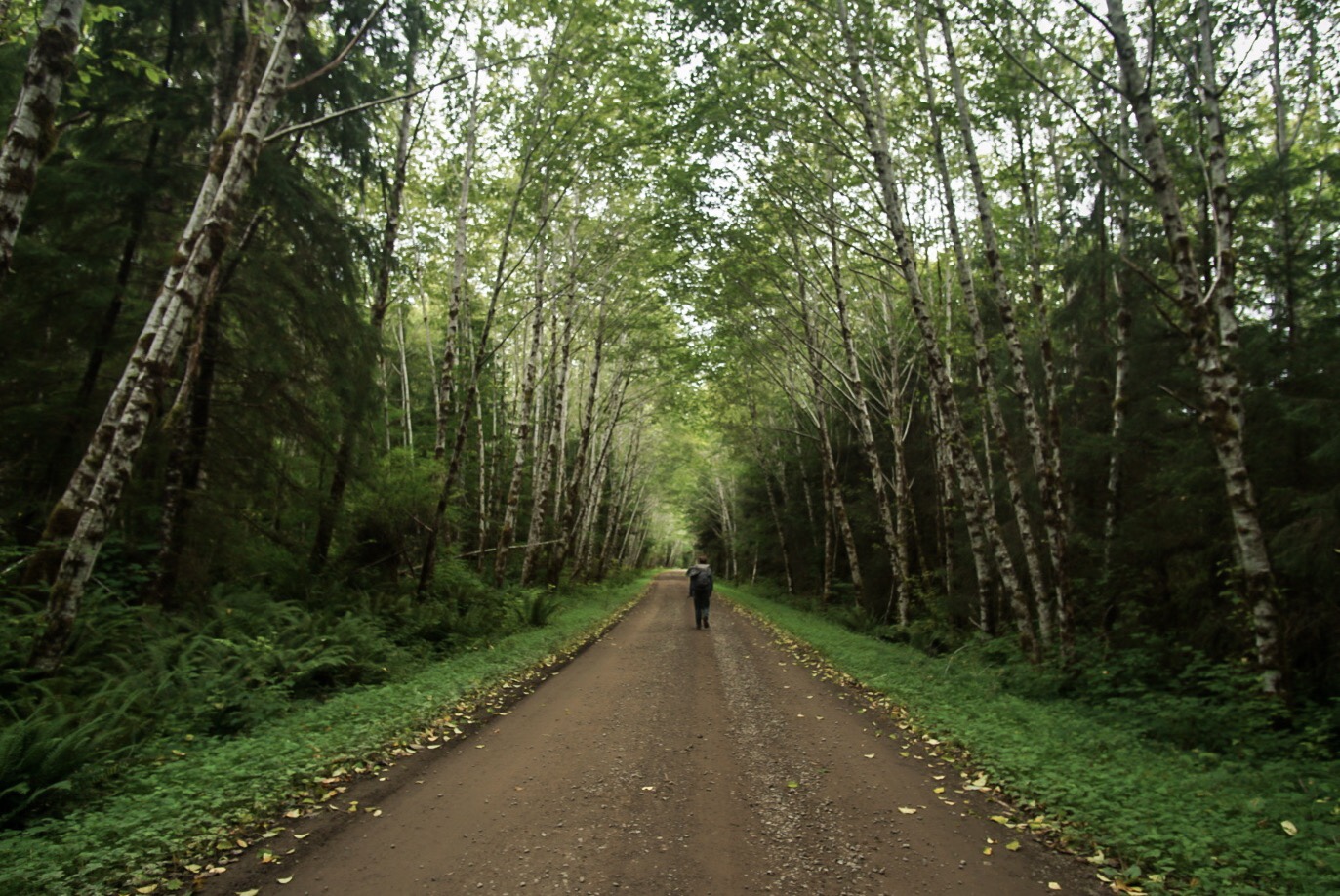 I assumed that connecting your steps was part of the rite of passage. Sure, you can hitch to and from towns but the trail—be it trail, road, or cross-country—was supposed to be walked. My informal poll of hikers was about 50% hitched trail and 50% didn’t. At first watching others drive by while I was sweating it out on the roads got to me but then it became a running joke that maybe we were the crazy ones braving the highway walks.

And this isn’t to pass judgment, HYOH, it just psyched me out more than I would have realized. Full disclosure: we did hitch trail two times, the sections recommended by the guidebook for safety. Before starting the trail we agreed that we would hitch these sections and nothing else if at all possible. I’m proud we were able to stick to our guns. 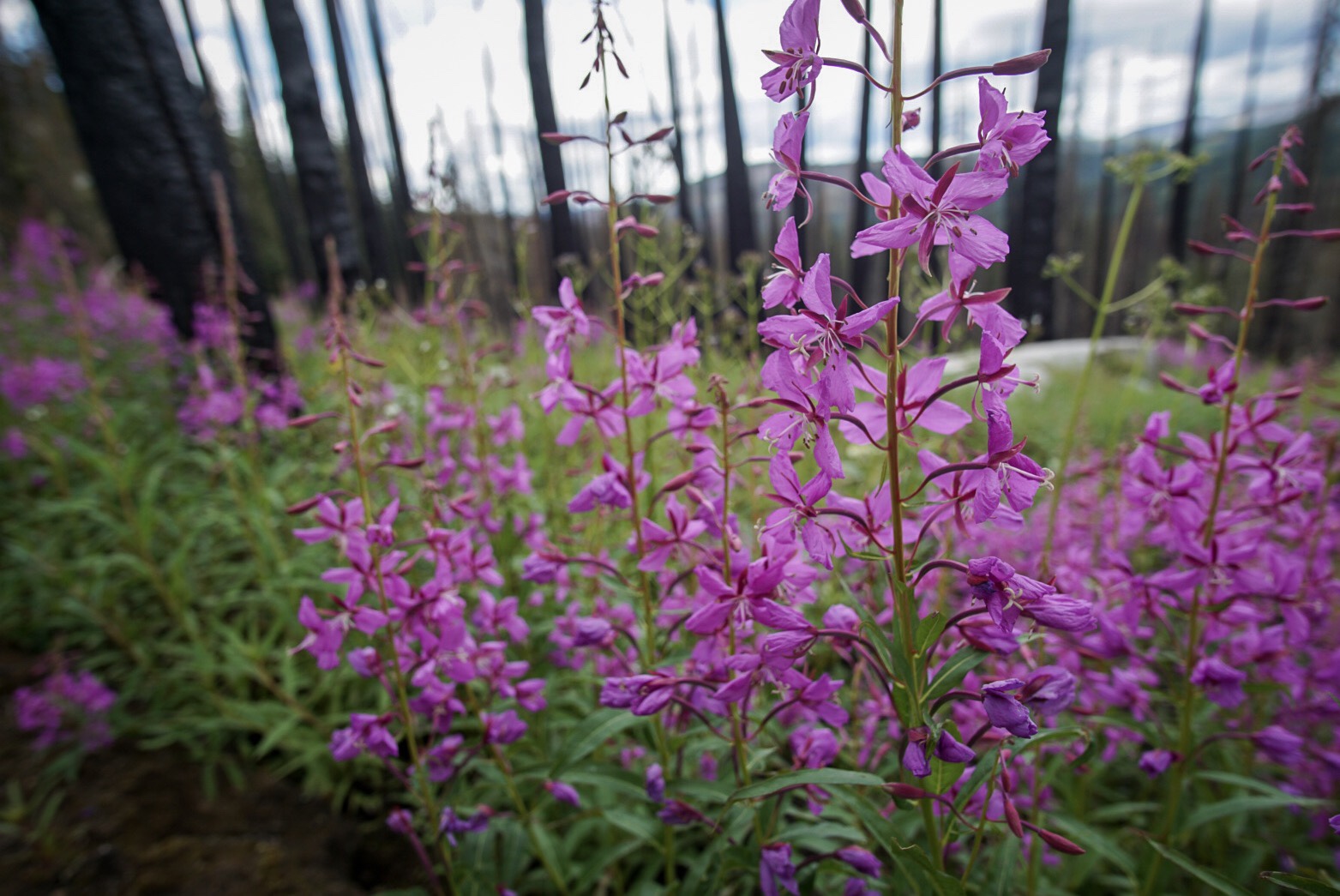 I expected 25% of people to go out of their way for us and 75% to stare and hide their children from us. I’d say it was the reverse. At least 75% of the people we met were amazing, kind, caring folks. Very few of them had heard of the PNT but almost all of them offered us something: snacks, a place to pitch the tent, keys to their car, a hot tub. I’d like to say the trail angels on the PNT are the best but this being my first thru-hike I can’t make that claim (but they are the best!).

We did get called in to the authorities by a passerby so it wasn’t all roses but even that turned out to be a memorable part of the journey. 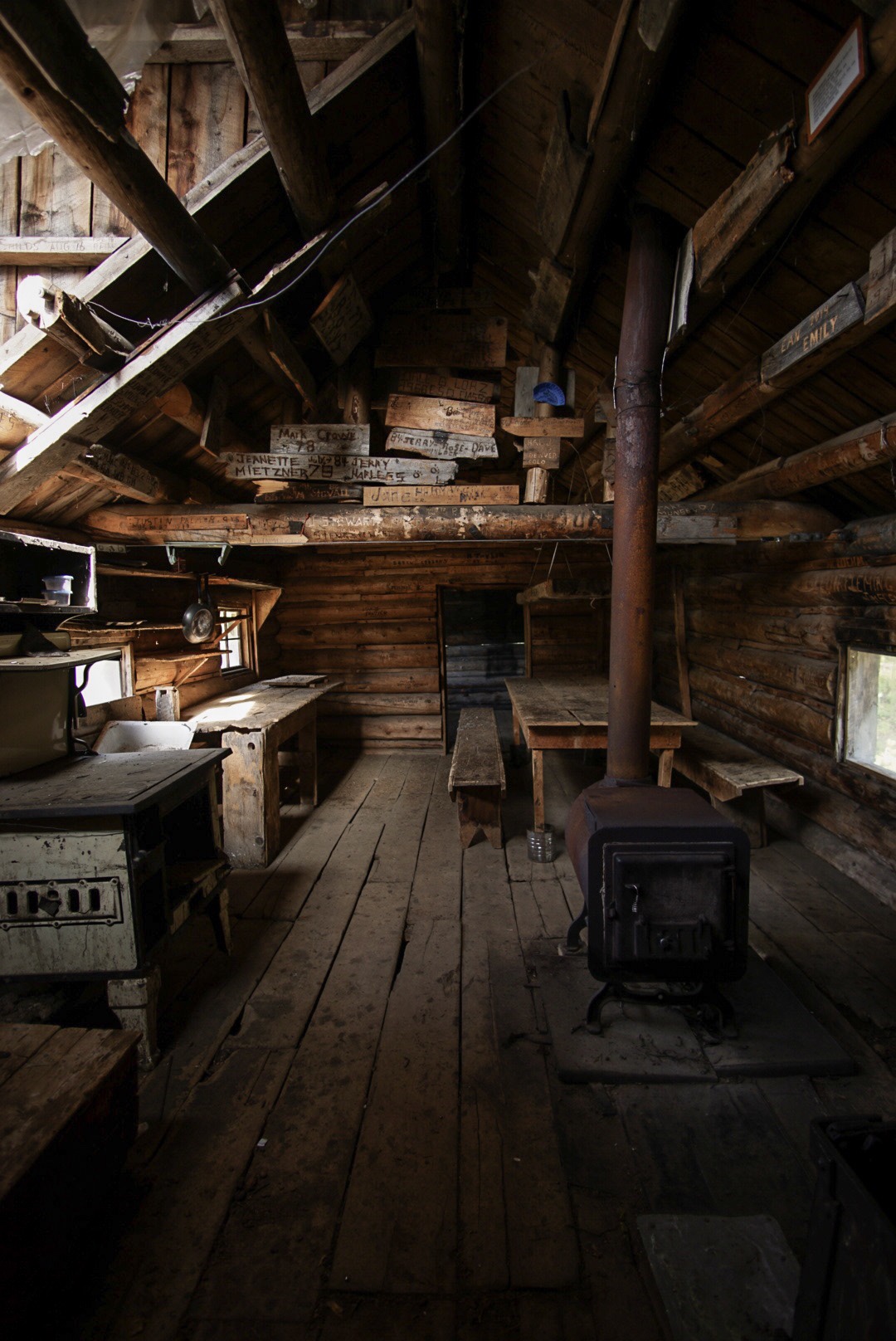 Guthook is an awesome resource. It also kinda ruins the surprise of adventure. The user comments are great but I felt like we knew every hiccup before we got to it. It’s a double-edged sword. Do I want to know about that taco truck at mile at 978.1 and plan my day around getting there before it closes? Or do I want to not know and just lose my goddamn mind with joy when I stumble across it (or sob uncontrollably if I got there after it closed)?

At times it can breed a false sense of security. As a less hiked and largely unmarked trail, there were times it was way off of the PNT. Common sense would have you not walk through the brambles and go 100 yards down to the road to the obvious trail. But the pull of the red line is real. I think in the future I’d prefer a simple GPS track for confidence, and to live the rest of the journey in the moment. But I’d also never forgive myself if I missed a taco truck 🙂 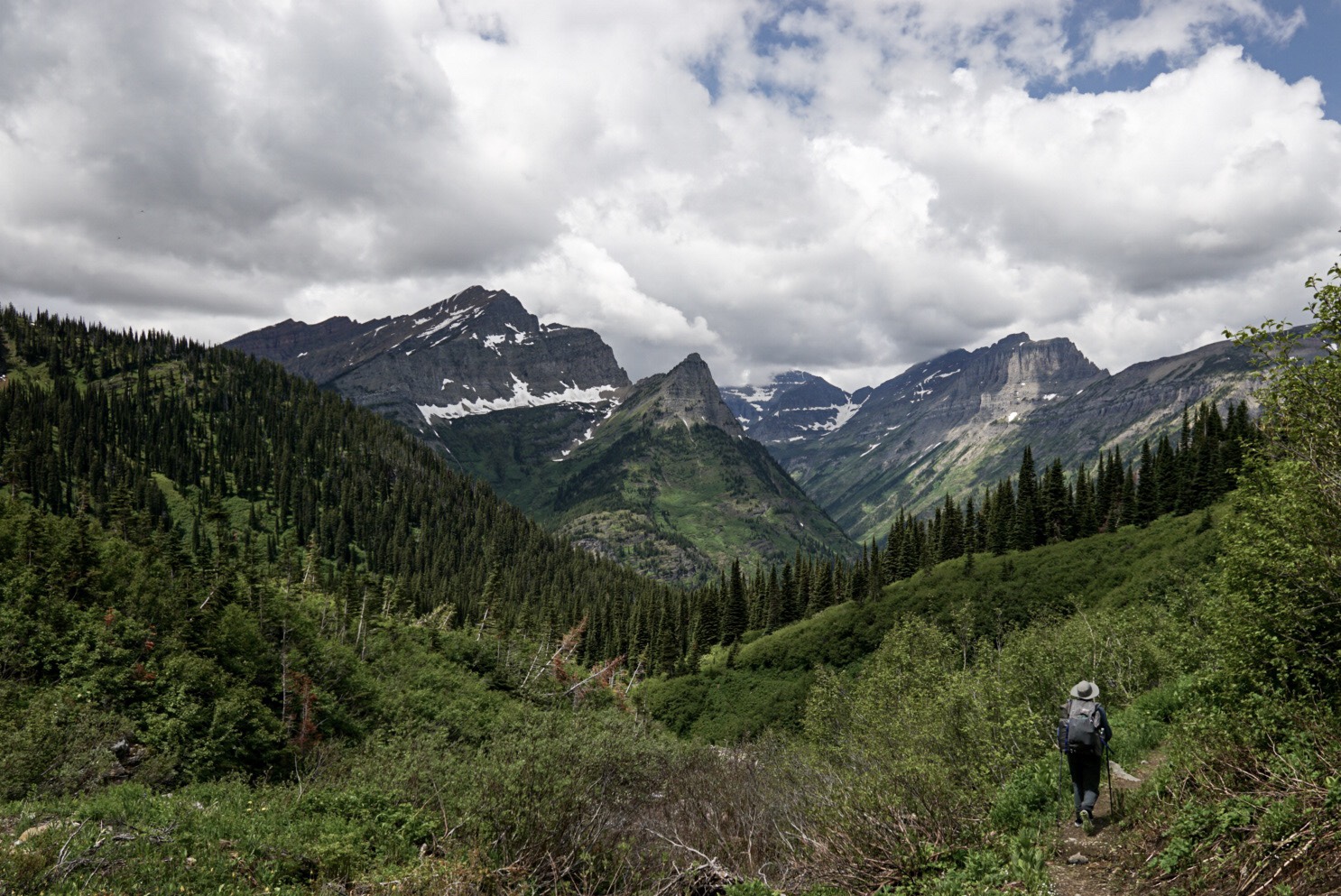 This summer I’m hiking the Pacific Northwest Trail! While I’ve done countless backpacking trips this will be my first thru hike. I’ve done a lot of random stuff on my spins around the sun: Worked in the mountains of New Zealand, the construction yards of Australia, made & screened films at 20+ festivals in 7 countries, lived in a van, been an organic farmer, roller derby announcer, the list goes on. My main profession is videography & photography, which I’m happy to report (much to the surprise of my parents) I’ve been gainfully employed in for the last 15 years.