5 Things to Know About The Barkley Marathons: Ultrarunning’s Most Fascinating Race

On June 10, 1977, James Earl Ray, the assassin of Martin Luther King Jr, escaped from Brushy Mountain State Penitentiary in Tennessee along with six other convicts. For 55 hours he ran through the woods surrounding the penitentiary until he was caught on June 13. He had made a total of eight miles.

Gary Cantrell, a neighbor to Brushy Mountain and longtime runner, watched the news coverage with scorn. “Eight miles,” he scoffed to himself. The woods around his house were thick and confusing, sure, but eight miles? “I could make it at least 100.”

And thus, the Barkley Marathons were born. 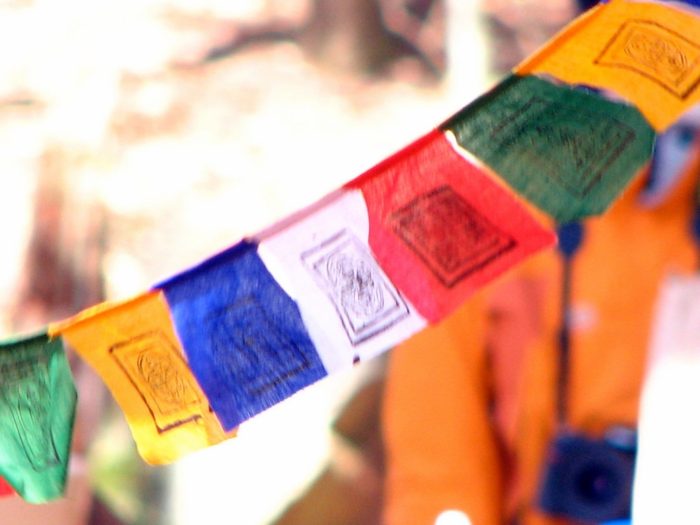 In 2018, no runner finished the course. No one even got to the fourth loop out of five.  What’s more notable is that there have been years in which no one has finished. Lots of them. Since the race’s inception in 1986, the race has only been finished a total of 18 times by 15 different runners.

We think the point of a race is to see who comes in first. That’s not the point of the Barkley Marathons. The 100-mile race is comprised of five 20-mile loops, although most agree the loops are actually longer. The trail is largely unmarked, with runners receiving a map just before race time. It’s terrain is familiar to most hikers: what it’s like when you have to duck off trail to pee in a heavily wooded and steep slope. Its time and location in the Appalachian Mountains during early spring mean that each year offers varying kinds of unpleasant and potentially debilitating weather—this year had fog that created navigation difficulties and recent snowmelt that led to mud thick enough to slow runners to a near standstill . There are no aid stations, just a start/finish line and base camp that marks the start and end of each loop. And the course has a 60-hour time limit, and cutoff times for each loop, meaning getting lost early on could put you out of the running for good, and staying in the race means dealing with sleep deprivation and all the mind-bending hurdles that come with it. The point of the Barkley Marathons is not to see who finishes fastest, but to see if anyone can finish at all.

Most people have no idea how to sign up for Barkley, and Cantrell (who’s not just the creator but the race director) wants to keep it that way. Only 40 ultramarathoners are selected each year and Cantrell works very hard to make sure all the competitors have at least a reasonable chance of completing the course, i.e., all runners are experts at running very, very far. To be considered, you have to send in an essay titled “Why I Should Be Allowed to Run in the Barkley” and an entrance fee of $1.60. (I have never seen this bit of information anywhere, but I’ve always imagined it has to be sent in exact change. No using two one-dollar bills!) And, of course, to do all that, you have to know where to send the money in the first place. 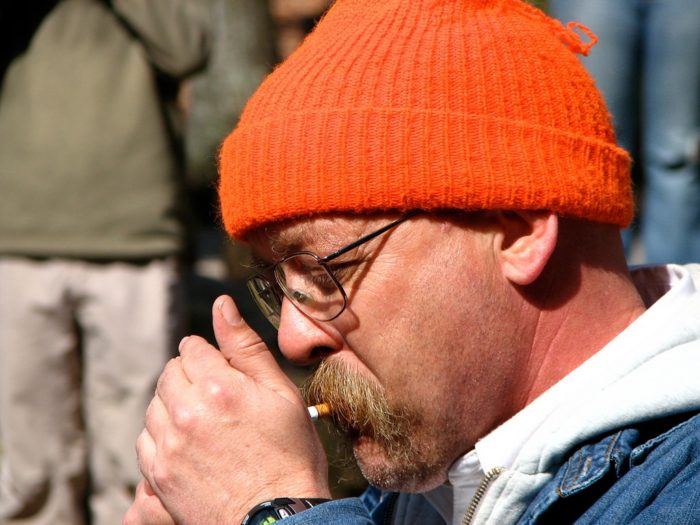 Endurance runners are already a little… off in the head to begin with, so it’s not shocking that this race has a million sacrosanct oddities strewn throughout. The race has no official start time and can begin anytime from midnight to noon on race day. Racers are given a one-hour warning in the form of a blown conch shell. The official start of the race is marked by Cantrell lighting a cigarette. Race bib number one is always given to the runner Cantrell deems mostly likely to drop out before completing one lap.

Race bib numbers are important because runners are expected to find multiple books along the course and tear out the page corresponding to their bib number. They then return those pages at the end of each loop to confirm their completion of it and are given a new bib number. So if runner number one finishes their first lap, they earn the right to swap the bib for one with less stigma attached. If they do drop out, their return to base camp will be serenaded by a bugler performing taps, which is played whenever a runner quits the race. It gets played a lot.

No Woman Has Finished the Race… Yet 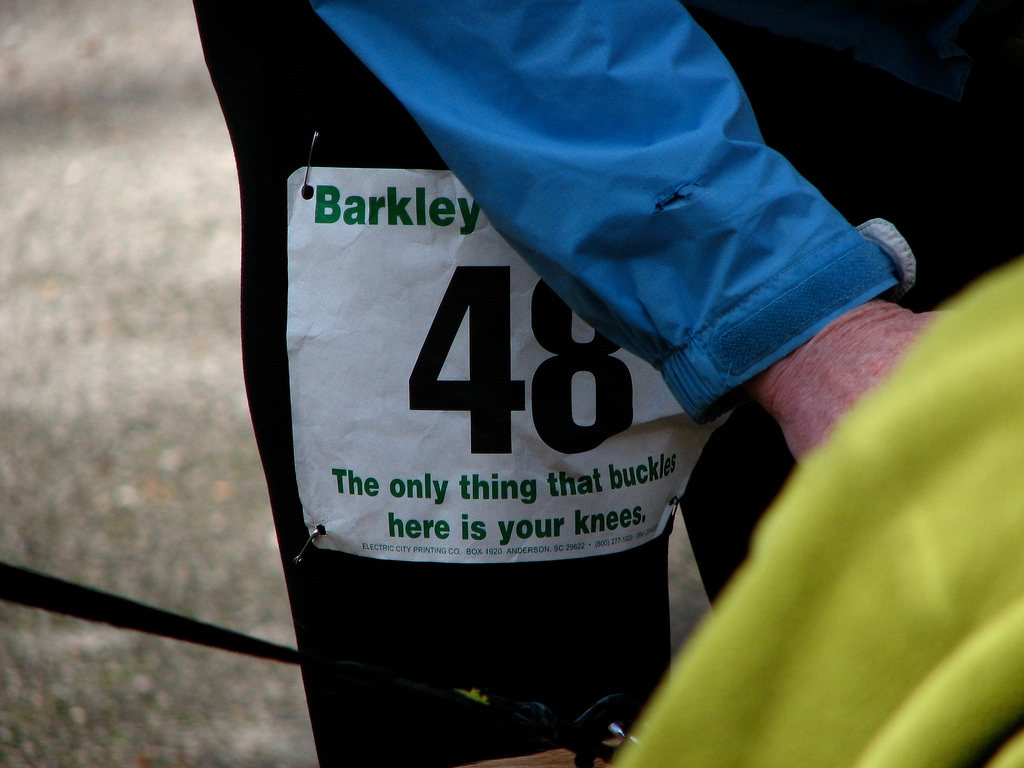 The race’s 2013 application suggested that women were “too soft” to finish the race—Cantrell frequently straddles the line between race director and troll. It’s a race where the odds are already not in your favor, and women haven’t been given nearly as many stabs at it as the guys have. However, 2018 saw nine female participants, far more than usual. Cantrell seems to be trying to give the girls a better chance at it, leading many to believe a woman will be finishing the Barkley. And soon.

There Are Books and Movies About the Race 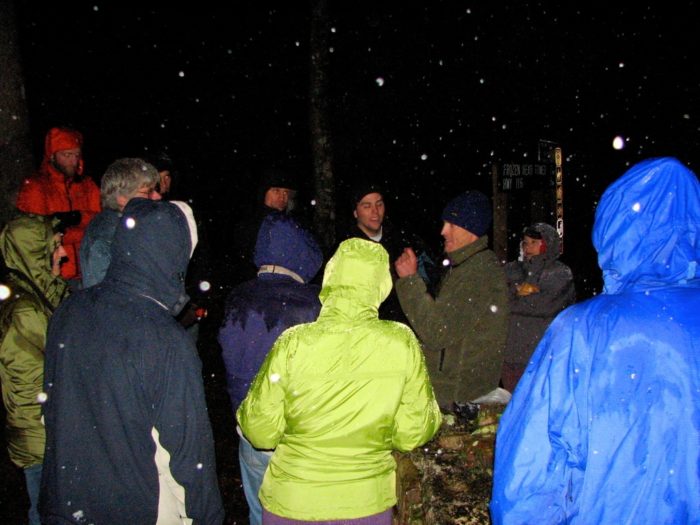 Following the results of anything for 60 hours seems like it’s asking a lot, but people do follow it. The best source of information is social media and the race is tracked, diligently, by fans all over the world. A book called “Tales From Out There: The Barkley Marathons, the World’s Toughest Trail Race” was published in 2010. A documentary called “The Barkley Marathons: The Race That Eats Its Young” came out in 2014. It’s been written about in Esquire, Deadspin, and the New York Times. It doesn’t just interest people, it fascinates people: from the runners that come back to attempt it year after year in the face of failure to the people that spend two and half days glued to their Twitter feed, knowing there’s a good chance there won’t be a final result.

But hey, at least almost everyone makes it more than eight miles.