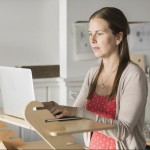 All thru-hikers do embarrassingly stupid things on their hike—it’s part of the learning process and part of the fun. There’s just no way to learn how to live in the woods with your entire house on your back right away, and your mistakes will probably lead to some pretty good stories. Below are some of the worst (or best?) examples of my own naiveté in the hopes that you can avoid learning a few lessons the hard way.

After my first full day of hiking, my friend and I found a nice and flat spot in between two mountains. We decided to call it a day and set up, not thinking that the massive amount of rain in the forecast would roll down both mountains and into our campsite. Gaps are nature’s way of handling water runoff, and we woke up in what looked like a post-apocalyptic mud pit, with streams running by our tents, puddles on all sides and absolutely everything saturated in mud. But, miraculously, we were dry. 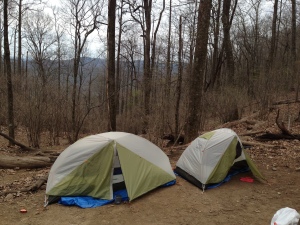 There could be an entire post dedicated to the stupid things people do (myself included) while throwing a bear bag, mistakes are easy to make and common. One night in Virginia, my boyfriend and I decided to stop just before a shelter to set up camp at a nice and quiet campsite. I started cooking dinner while he worked on throwing a bear bag to hang our food. After things on the trail start to become routine, you become a little apathetic about hanging a bear bag, so I wasn’t paying too much attention to how close he was to me. Next thing I know, he yells “heads up” and I looked up just in time for the bag of rocks to hit me in the head. My head started bleeding a lot, and we panicked not knowing how bad the cut was or whether I had a concussion. I woke up just fine the next morning, but with a lot of dried blood in my hair. To make matters worse, he was meeting my parents in a few days, so we had to make an impromptu trip into town so I could shower and get the blood out of my hair. 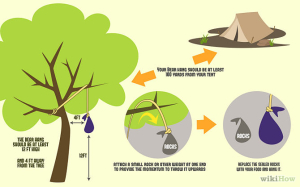 One night just before entering the Shenandoahs, my boyfriend and I were in our tents talking about the day. We both heard an animal walking around, but figured it was a raccoon or something of similar size. After listening to the noise for a few minutes, it sounded like it was pretty close so I decided to investigate. I unzipped my rain fly and about 20 feet in front of me was a bear. We made eye contact, and instead of getting up and scaring it off I zipped my rain fly back up and whispered “oh my god it’s a bear.” He told me to make noise, so I tried clapping my hands together but made less noise than a toddler clapping would. So he had to get out of his tent and chase it away. 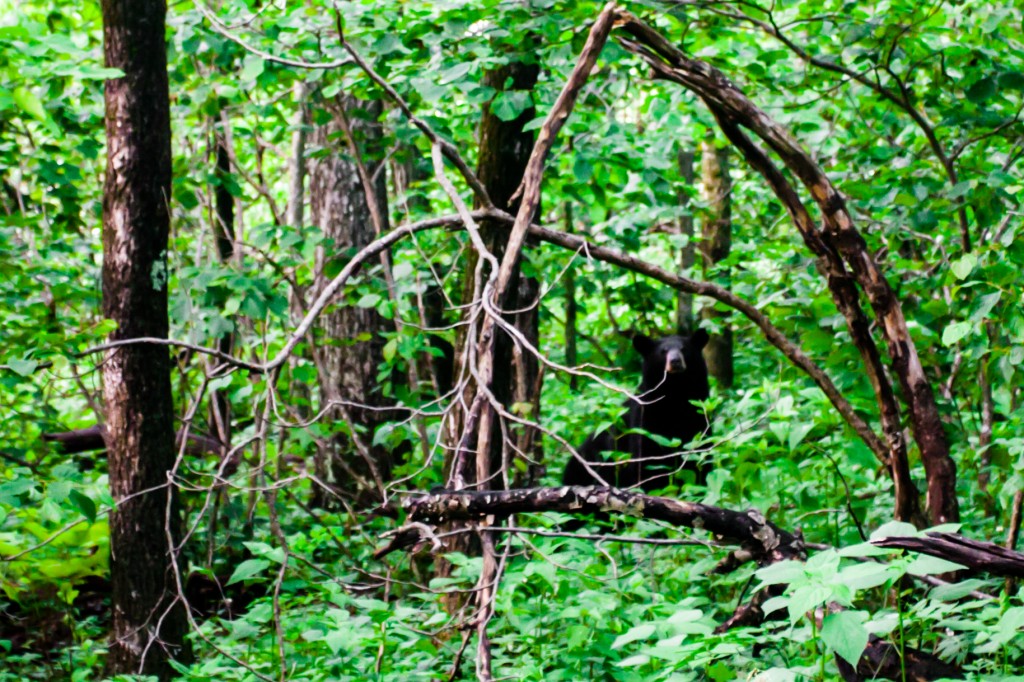 Cute, but not a great neighbor. (Photo: Kenny Howell)

4) Do not fail to read gear instructions.

My water filter stopped working during the first week. The day it broke, I arrived at a shelter and a more experienced hiker helped me figure out what was wrong. I had been using it incorrectly, so the water I had been drinking water was not being properly filtered. One of my friends had followed my lead and also was using her pump incorrectly, which brings me to point 5. 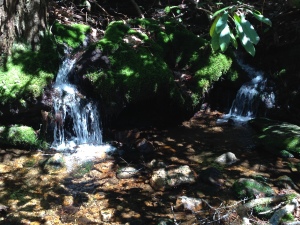 5) Do not hike up mountains when you have Norovirus.

My friend got norovirus, and most likely from the lack of filtering water correctly. Though I offered to hang back with her and stay in town, she wanted to hike on. As we started up the mountain, we quickly realized she wasn’t going to make it. So my boyfriend and I carried most of her gear and we slowly made it up the mountain together, stopping every few minutes so she could take bathroom breaks. Though it was not the largest or most difficult mountain she climbed during her hike, it was probably the most miserable. 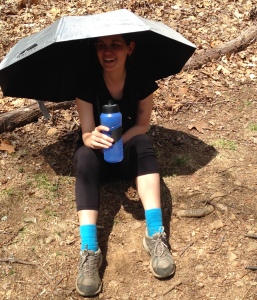 6) Do not wait until Massachusetts to get a pack shakedown.

My pack was too heavy for me, but I don’t exactly have an ultralight mentality and like my extra things. However, I hit a breaking point in Massachusetts and found myself standing on the trail crying about how exhausted I was and how heavy my pack was. My boyfriend and I made it to a nearby campsite, and he gave me a pack shakedown that night, getting rid of a few pounds of unnecessary things I had been carrying around. Though I was still far from ultralight, I was now not carrying things I hadn’t touched or needed in hundreds of miles. 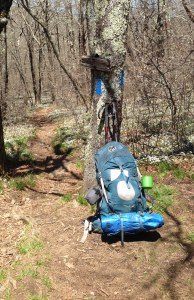 I'm a 2014 thru hiker trying to figure out how to navigate the real world from a fresh pair of eyes. I only planned on hiking from Springer Mountain to Harpers Ferry, but was still having a blast and decided to keep hiking. I learned what it meant to be a thru hiker on the fly and it was the best choice I ever made. I live very close to Harpers Ferry and am lucky to have the trail right in my backyard.