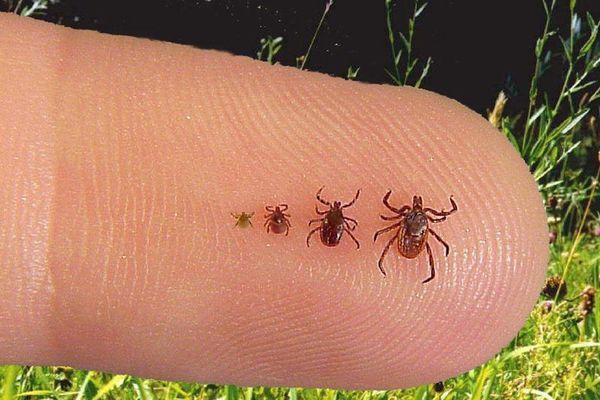 A new vaccine against Lyme disease developed by Pfizer and French drugmaker Valeneva has entered phase 3 trials. The randomized controlled study has enrolled 6,000 volunteers ages 5 and over.... 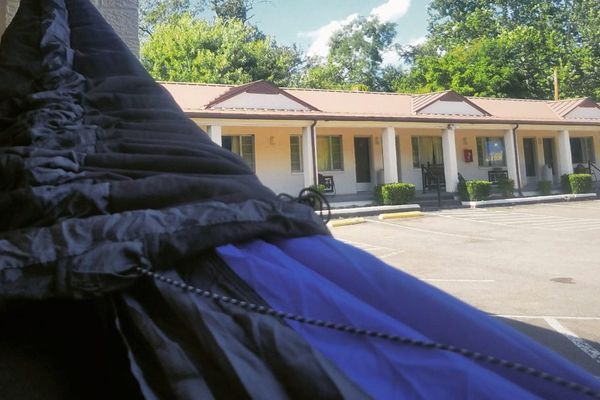 Sometimes you have to ask yourself the important questions in life like do I have the Virginia Blues or do I have Lyme Disease?

The last time I updated I had just entered the lovely state of Virginia & was enjoying my time at Trail Days. My tramily spent a week there together having... Sometimes Thru-Hikes End, Then You Get Lyme Disease

My NOBO thru-hike of the Appalachian Trail has ended. I say "MY" because my kickass husband (Zach) is still out there hiking in the middle of Pennsylvania. Let me explain... 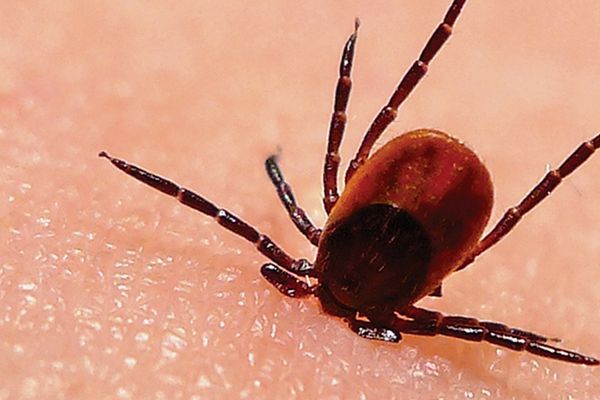 According to a recent study published by NPR, 2017 is going to be a high-risk year for Lyme disease in New England. A significant uptick in the mouse population in... If you read my last post, then you probably saw me casually throw in at the end that I officially have Lyme Disease. What you might not know is that... 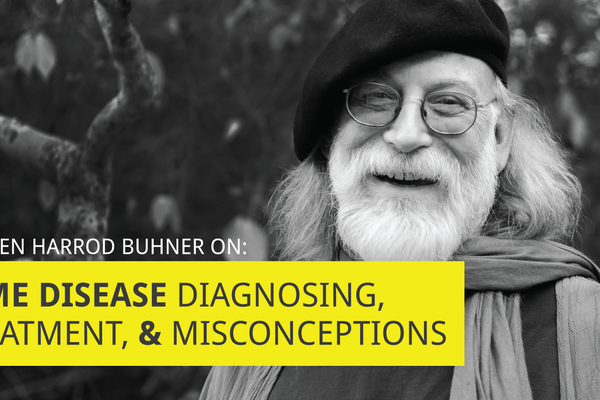 Why Western Medicine Misses the Mark on Lyme Disease: An Interview with Stephen Harrod Buhner

As it turns out, everything we've been told about Lyme disease is wrong. Conventional wisdom states that Lyme disease results from being bitten by a deer tick infected with a certain strain of 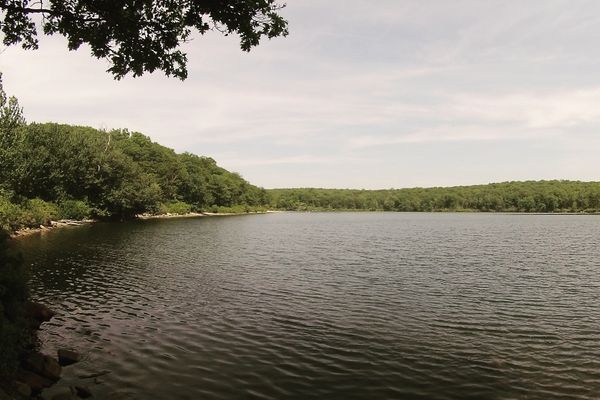 Lemon squeezing, lyme diseasing New York, and the craziness at the end of it. 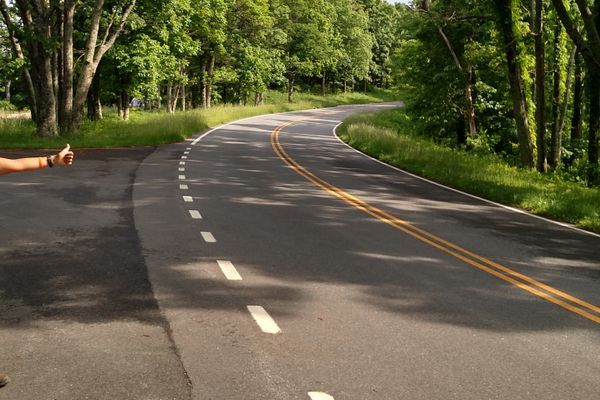 Lyme Disease is Ticking Me Off

A story of Lyme Disease on the Appalachian Trail. 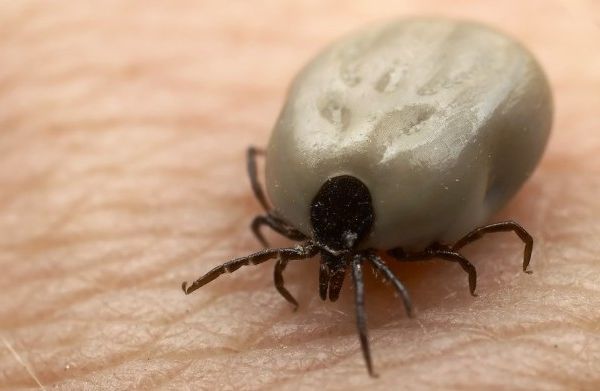 If thoughts of Lyme Disease were enough to keep you up at night, you might want to hide under covers after hearing this: Powassan Virus infections are reportedly on the rise.... 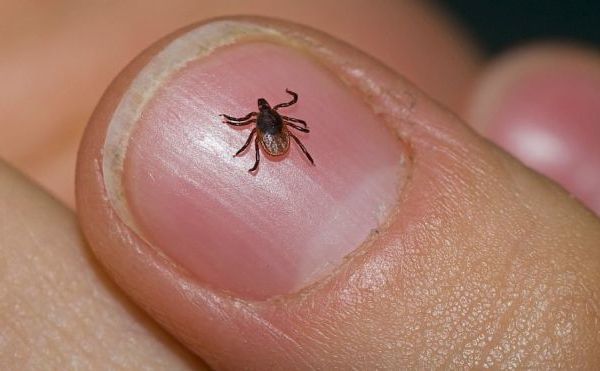 Forget bears, forget thunderstorms, forget things that go bump in the night: the real terror on the Appalachian Trail is the size of a sesame seed—or smaller. The eastern deer...