A Brief History of the Appalachian Trail

The history of the Appalachian Trail is as complex as its construction. The idea for the footpath was birthed by Benton MacKaye. In 1921 MacKaye made his ambitious vision public with his proposal: An Appalachian Trail: A Project in Regional Planning. However, in his proposal MacKaye envisioned much more than a simple hiking trail. He dreamed of a utopian ideal with small, self-owning community camps set up near the trail supported by food and farm camps where people could come reap the numerous benefits of mountain living. Over the next several years MacKaye spent his time trying to gain support for his ambitious plans. In 1925 MacKaye eventually found enough like-minded individuals to organize the Appalachian Trail Conference (eventually becoming the Appalachian Trail Conservancy, ATC) and begin developing a plan of action for the heart of his proposal: a walking trail from New England to Georgia. 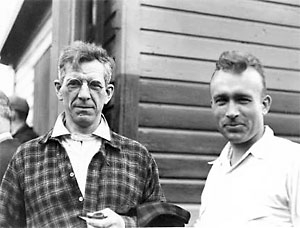 Through the latter half of the 1920s, the AT saw little progress. The ATC had succeeded in connecting existing trails and breaking new ground in the north but progress in the southern regions was lacking. Arthur Perkins, a retired judge from Connecticut, took control over the ATC from MacKaye near the end of the decade. It was Perkins’s efforts that attracted the attention of a Washington lawyer known as Myron Avery.  Avery and a few other local supporters began mapping out a path for the trail through northern Virginia and West Virginia.

Eventually, Avery succeeded Perkins as the head of the ATC and under his leadership the development efforts for the AT surged, albeit at the cost of internal disputes. As progress on the trail continued Avery and MacKaye’s visions for what the AT was and should be clashed. Avery’s more pragmatic idea for the trail as a means for making the mountains more accessible to the masses did not align with MacKaye’s more romantic vision. The feud eventually culminated in 1935, with MacKaye diverting much of his attention away from the AT and toward other projects. Regardless, under Avery’s continued efforts the AT was finally connected as a continuous footpath stretching from Georgia to Maine on Aug. 14, 1937. However, work was far from over.

The following decade the trail was plagued with challenges. A hurricane in 1938 heavily damaged parts of the trail in the north. That same year Congress approved the extension of the Blue Ridge Parkway, which would ultimately displace nearly 120 miles of trail. Conflicts with the trail running through private lands also began to arise. Then, with the onset of World War II, progress on the trail was more or less halted for much of the decade with many volunteers’ efforts focused on the war. 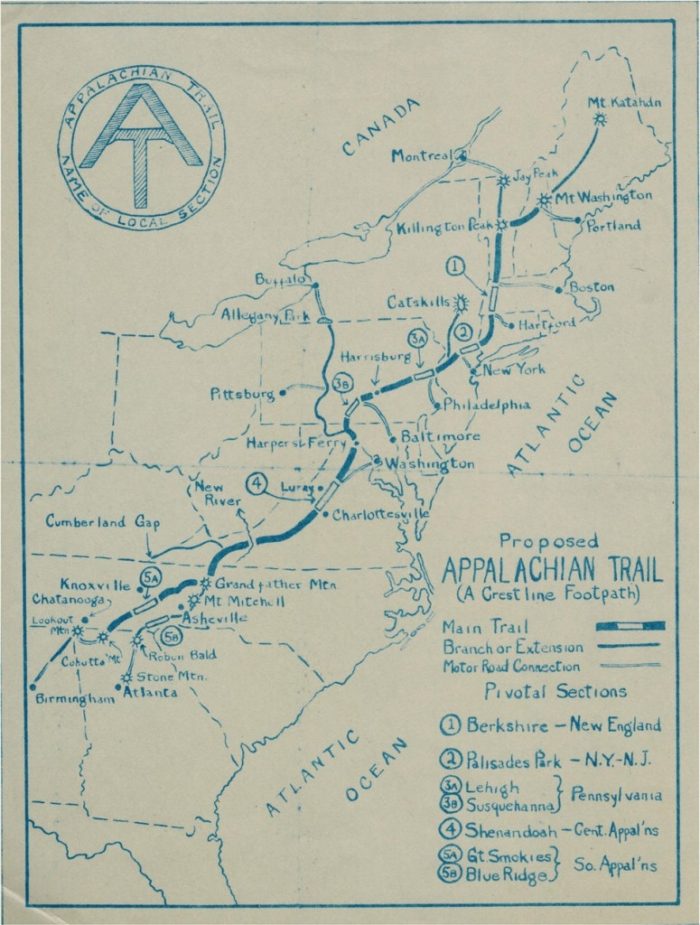 However, in 1948 new life was breathed into the trail by a man named Earl Shaffer. A recovering WWII veteran, Shaffer set out on the AT and became the first recorded thru-hiker in history–a feat that at the time was believed impossible. After the war trail efforts were able to be refocused. Finally, in 1951, despite never officially being “closed,” Avery once again declared the AT open as a continuous footpath.

Throughout the 1950s and 1960s work on the trail continued, refining its path. External developments began to encroach on the AT’s corridor, prompting the ATC to seek legislative help. Spearheaded by ATC’s co-chairmen, Stanley Murray and Murray Stevens (who took the reigns after Avery’s sudden passing), work began to formulate federal legislation that would ensure the protection of the AT corridor. Their efforts paid off in 1968 when President Lyndon B. Johnson signed the National Trails System Act into law, making the Appalachian Trail the first national scenic trail under the National Park System (NPS). This act would set in motion the long and arduous process of officially acquiring and placing the AT along federal lands–a process that would not be formally completed until 46 years later in 2014. 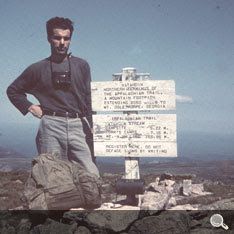 Walking with History: Revisiting Earl Shaffer’s “Walking With Spring”“Most people never in all their lives sleep under the open sky, and never realize what they are missing.” - Earl Shaffer I started my flip-flop hike of the Appalachian Trail on April 15. As preparation for my hike, in…Read More 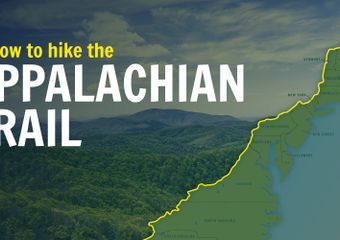