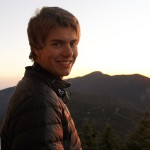 A Stride in the Direction of Recovery

On December 26th 2015, I was feeling a bit restless. Despite spending an abundance of time with my friends and family as the holidays came to a close, the past week had seen my spirits all but shattered. I needed to do something, I couldn’t stand being idle any longer. Little did I know, my burst of inspiration was sitting right at my finger tips; all I had to do was step outside.

I decided to go for a run. I put on a few layers, and drove to the base of Stevensville Road in Underhill Vermont. Stevensville Road is most commonly known as a major trailhead for Mount Mansfield, Vermont’s highest peak. Most times I’ve found myself on this road, were with the intentions of summiting the 4,393 foot mountain, but today was different. I pulled into a parking lot at the foot of the road, and began to jog up the steep road.

It was a typical Vermont winter day; temperatures were in the 20s, different shades of grey blanketed the sky, and all the scenery was wrapped up in a light snowfall, with just enough precipitation to distract my mind from the climb I was about to undertake. I was all alone, just my body, my mind, and my shoes, the three of them working in unison to continuously propel me up the icy road. I continued to think over the events of the past week as I ran by a small group of white buildings, one of which appeared to be a house, perched in the center of a snowy field. As I watched the snowflakes fall on such a beautiful scene, I noticed a worn path of footmarks that stretched around the border of the property. The path started at the house, and ran all the way around the exterior of the field, over to the road I was running on. It ran parallel to it for some distance, only to turn back towards the group of buildings once a line of trees marked the corner of the field.

As my mind registered the scene, I noticed an older man slowly trudging along the worn path. As chances would have it, he began to walk the stretch of path that paralleled the road just as I got to him. I was perplexed as to why he was confining himself to the path in the field, and why he wouldn’t have just walked along the road instead. I shrugged it off.

He greeted me, “Good afternoon! Beautiful day today, huh?” I could tell his second statement was sarcasm.

“I’ve been out in worse,” I replied. My mind raced back to the time I spent a freezing night in Tillotson Camp on the Long Trail, near Jay Peak. It was early November, and my 30 degree sleeping bag was far out-matched by temperatures that dipped down into the mid teens. I learned a lot about backcountry preparedness that night.

“I’m out here walking so that someday I can be like you, running up this hill,” the man told me. “I used to run long distance in college.”

“Keep it up, and you’ll be tackling this hill before you know it,” I replied. The man reached the corner of the field, and his path turned away from me. I continued my climb up the road. 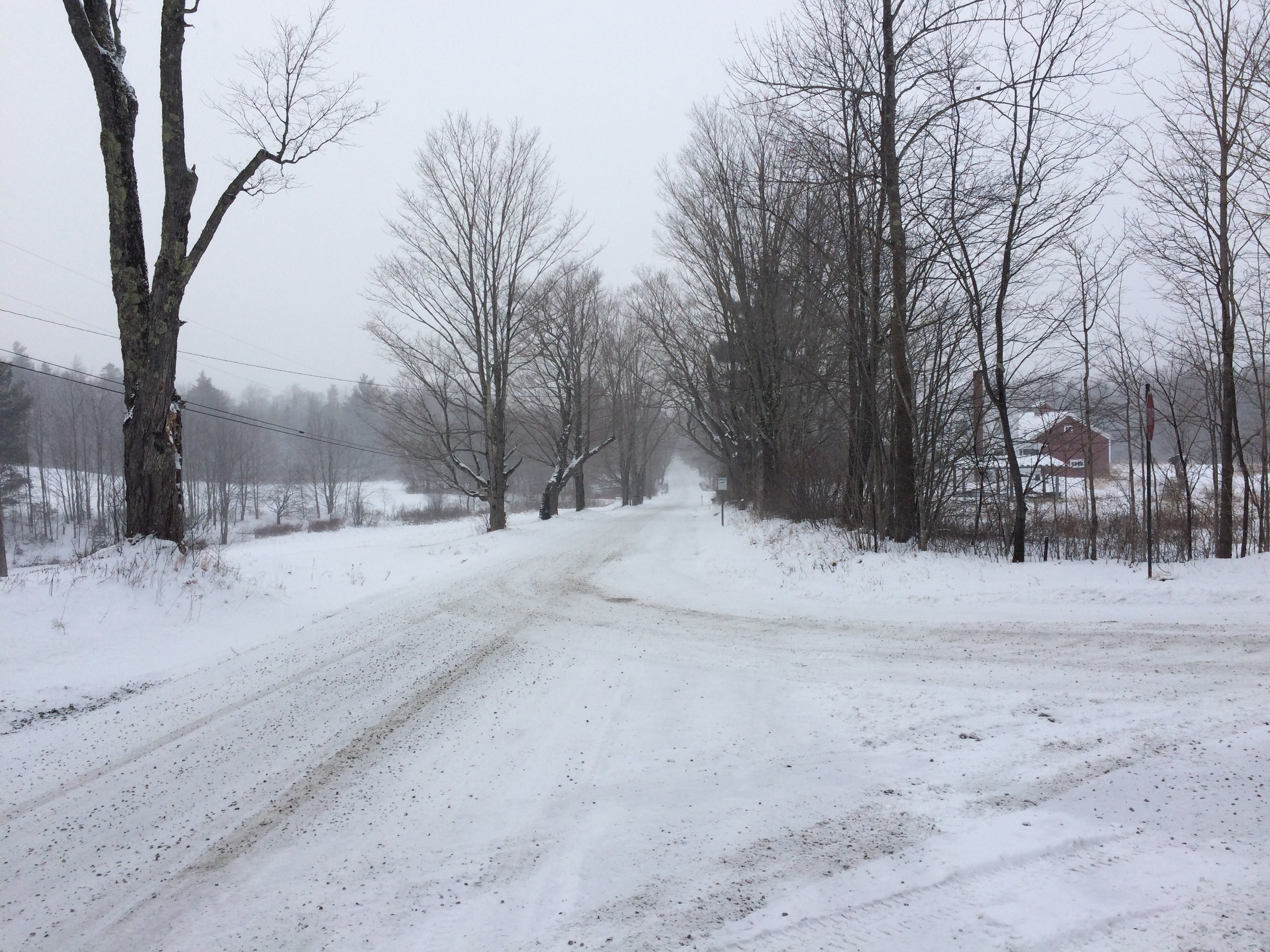 For the next few minutes, I thought nothing of the encounter I had just been involved in. I continued on, reaching the top of the road a few minutes later. Two and a half miles and 65o feet of climbing down, I was at the half-way point in my run. As I turned around and began to jog back down the road, something struck me. I had ran past that property dozens of times before, and I suddenly remembered exactly what it was. I had read the sign that hangs above the main building’s door, “You are no longer alone.” The property that the man was walking on was not his own; it belongs to a drug rehabilitation center.

I was initially confused about why the man was walking circles around his yard, and not on the road, but this reason was now clear. He was most likely not allowed to leave the property of the rehabilitation center, and thus was confined to the path he had created. Despite this, the man still dragged himself out into the cold and snow, with the intention of making progress. 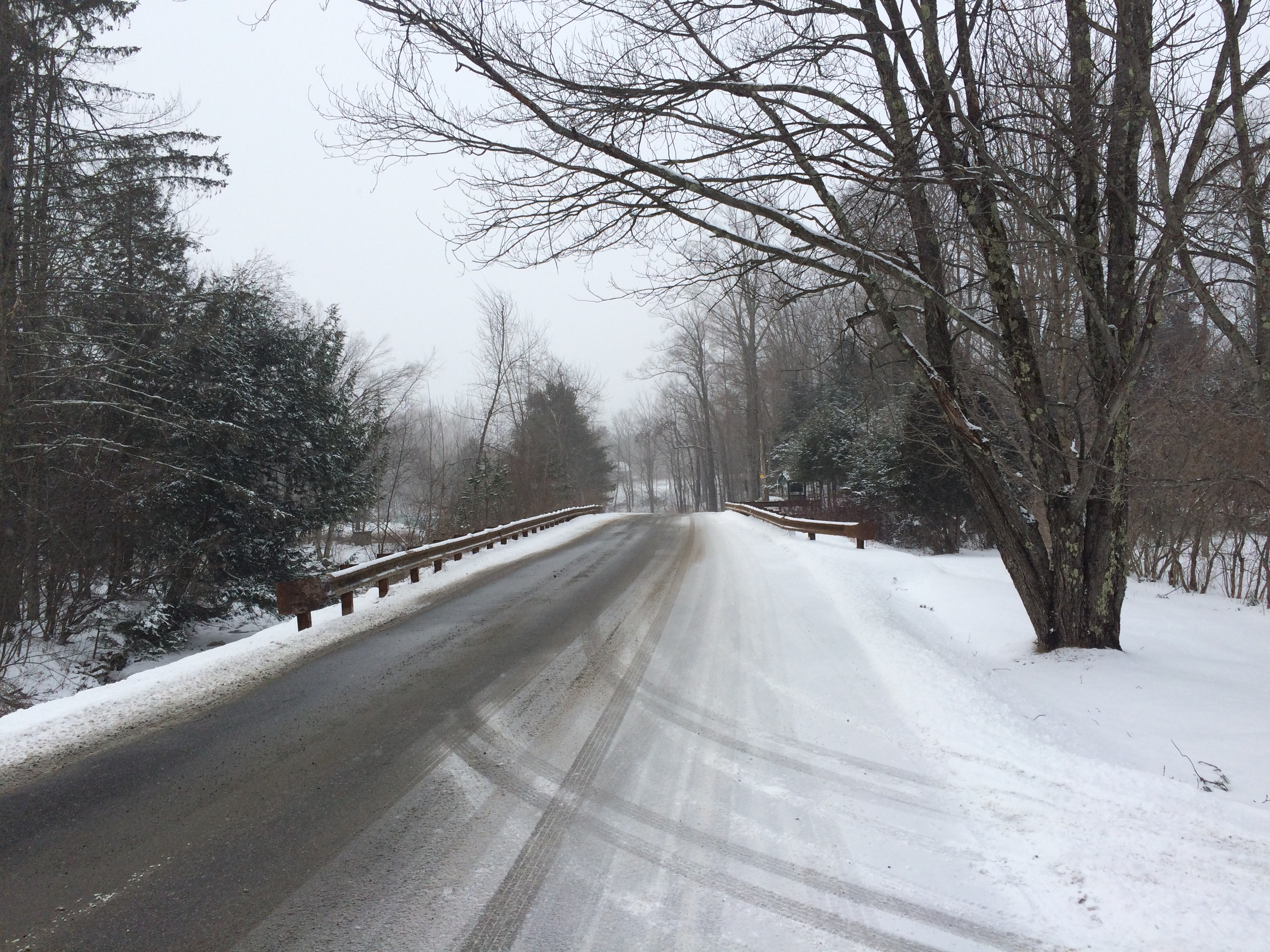 This man must have been an addict. I’m not going to pretend I know which specific substance brought about his decline, because it doesn’t matter; addiction is an incredibly debilitating illness, one that requires tremendous determination and strength to overcome. Even though we only spoke about the man’s intention to become physically stronger, to someday run up the hill, I realized that the true reason he was out there was to become mentally strong, and beat his addiction. As I contemplated the man’s resolve, my mind ran void of any of the negative emotions I had been experiencing the past week.

As I continued back towards my car, I reflected on the true reasons that I spend so much of my time in the outdoors. Whenever people ask me, “why do you like to hike?” I almost always produce a response along the lines of, “I love the scenery and views!” or, “the people you meet on the trail are great!” It’s true, I do love standing at an overlook, absorbing the beauty of the mountains, and I do love the instant camaraderie that exists between hikers, but the underlying reason why I hike is rooted much deeper; I do it to continuously prove to myself that I am strong. I’m willing to guess that the man’s reasons for walking in the cold were the same. 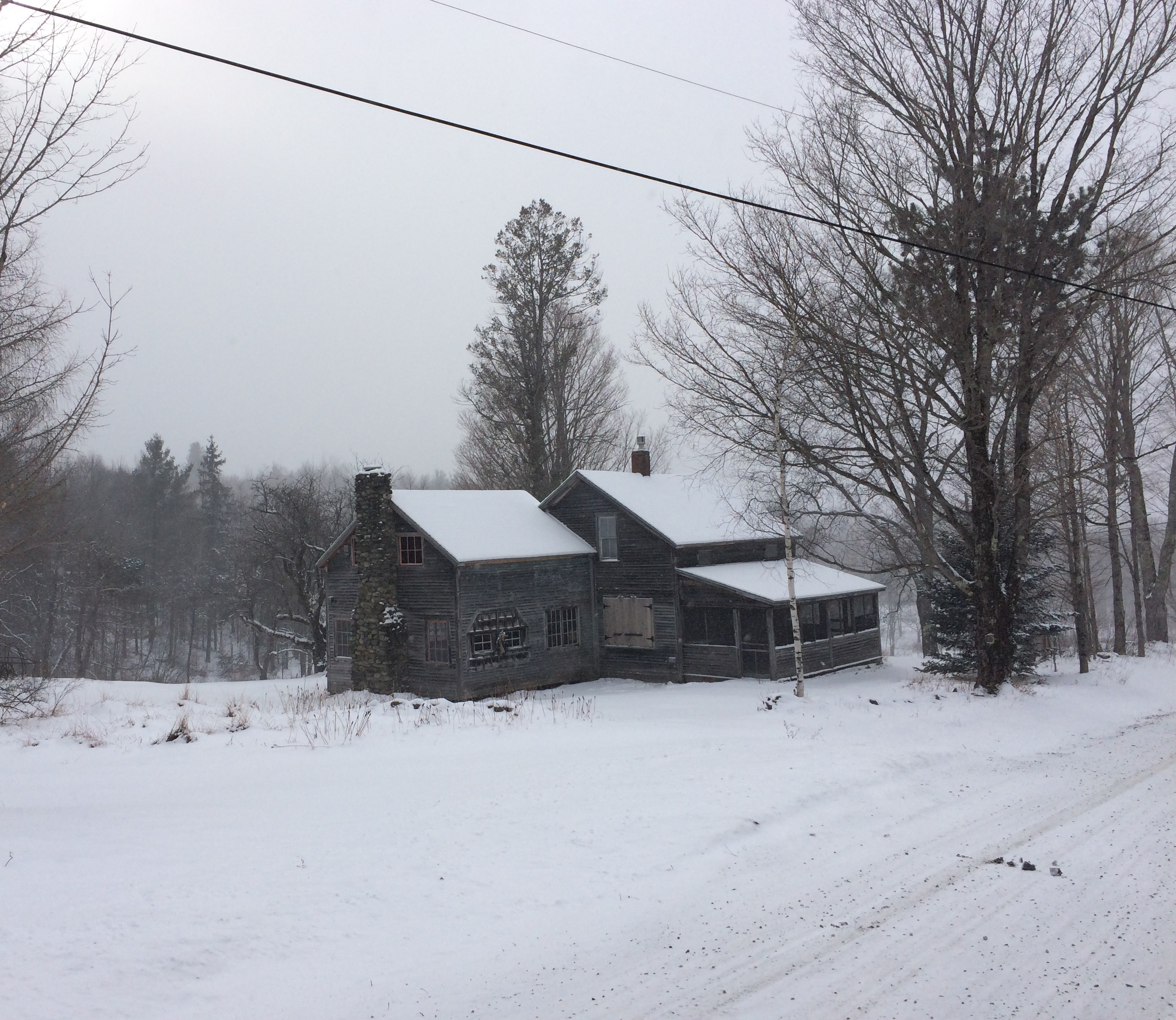 I wish I could go back in time, and have a longer conversation with the man. I wish I could learn his name and his story. But I can’t, and perhaps that’s actually a good thing. The only memory I’ll ever have of him is one of inspiration; a living, breathing, example that mental fortitude is possible in even the most dire situations. Sometimes, just stepping outside is a stride in the direction of recovery.

My name is Kyle (Nar Nar) O’Grady, and I like to walk around getting sweaty in the woods. I’m a Vermont Long Trail end-to-ender, I’m currently 60% done peak-bagging the Northeast 111, and I make a mean mozzarella stick. I’m going to thru-hike the AT in 2019, and spend most of my time until then working on my undergraduate in Computer Science and Digital Art at Clarkson University. So in addition to repeatedly climbing over steep hills, I can probably do your math homework.