The Trek wants to sponsor you!

That’s right- it’s that time of year- where we give away thousands of dollars worth of backpacking gear, food, and resources.  Better known simply as the Badger Sponsorship.

The Badger Sponsorship began in 2012 as an effort to pay forward the goodwill given to me before and during my thru-hike.  Each year since, the giveaway has grown in scale, rewards, and sheer awesomeness.  Last year, we gave away more than $10,000 in prizes.  This year’s prize package is even better.

Said differently, if Ghengis Khan and the Terminator had a baby and this baby was raised by Oprah and Miss Janet inside of REI, said baby would be The Badger Sponsorship 2017.

Ok, let’s get straight to it.  The winners of this year’s contest will receive: 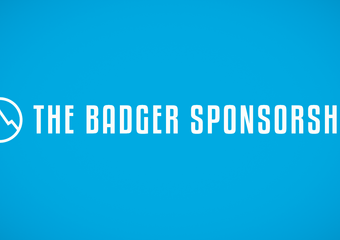 The 2017 Badger Sponsorship Finalists: Vote For Your FavoriteAnd then there were twelve. Nearly sixty video entries poured into the 2017 Badger Sponsorship.  The Trek Committee painstakingly examined each and voted on their favorites until only a dozen remain. Before we unveil this year's finalists, I want to offer a sincere congratulations…Read More 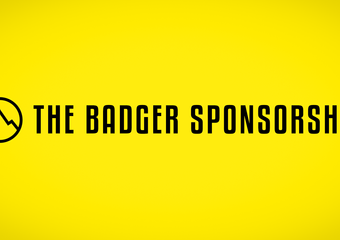 The question many of you are asking.

How can you win?

Some more notes on the contest:

LASTLY BUT NOT LEASTLY- A MASSIVE SHOUTOUT TO THIS YEAR’S VERY GENEROUS SPONSORS!!!  Please visit their websites and follow all their social channels.  They <3 Thru-Hikers very much.