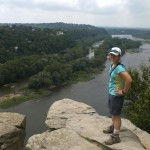 Three Days on the AT, One Happy Hiker

I left a piece of my heart in Appalachia. 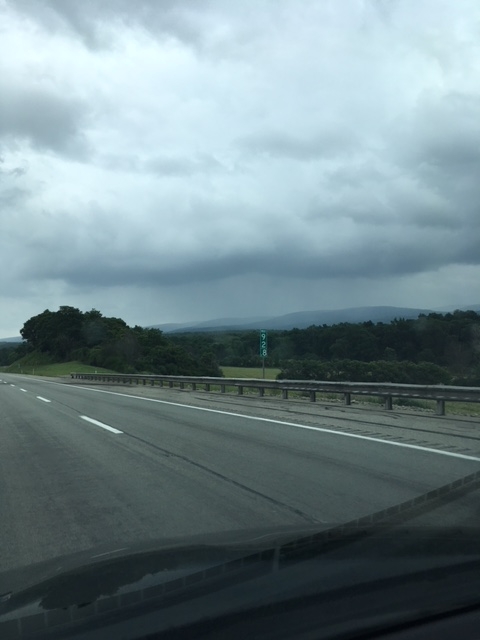 I knew it from the second the mountains came into view and I felt a tremor of emotion slip down my spine.  The next day, the rocks and dirt and leaf litter of the trail crunched beneath my feet as I lost myself in the green tunnel again.  It was invigorating, drawing in breaths of Appalachian air for the first time in almost a year. 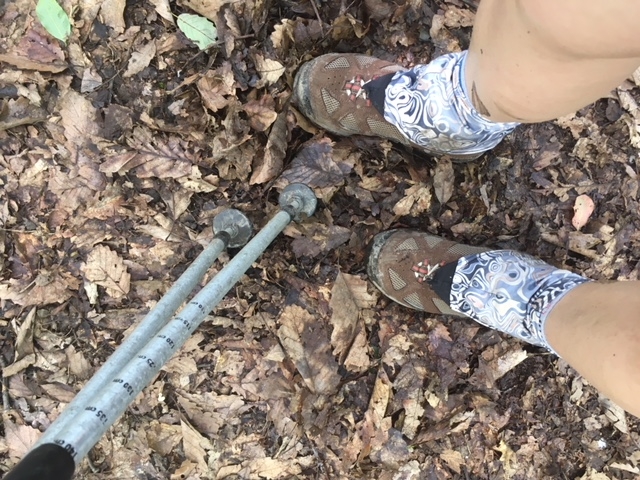 An experience both grounding and uplifting at the same time, it felt like coming home, in a way.

The next few days were exactly what I needed.  Last year during my thru-hike attempt, I was privileged to meet Allen and Gay, basically on a whim.  They were relatives of one of my sister’s professors and they live near the trail in Pennsylvania.  In the general topics of conversation at my sister’s doctoral organ recital, her professor had suggested I contact them when I got into that area.  So I did, which was unusual for me because I don’t often ask for help or hospitality.

Thank goodness I did.  They are wonderful people who basically adopted me and took care of me for a week.  We kept in touch after I left and I have been wanting to visit them again ever since.  Working two jobs means I work a lot, but I finally got a weekend off and headed to Pennsylvania. 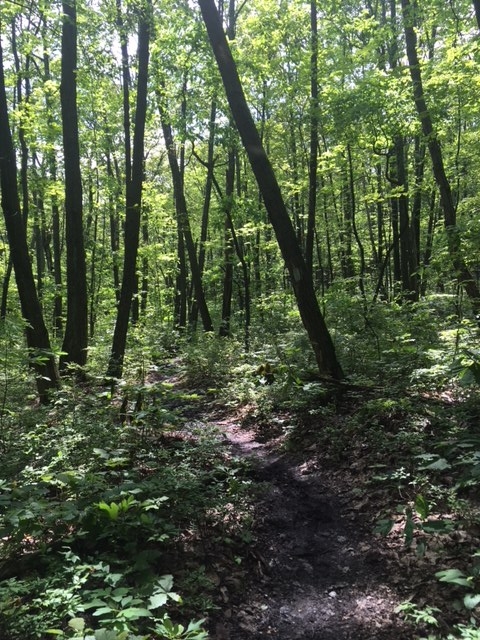 It was glorious.  Allen and I put some miles in on the AT.  Among other things, this trip was meant to be a trial run for my back and hip issues that have now had nine months of recovery and chiropractic adjustments.  Everything felt good.  I also visited the Appalachian Running Company (check it out if you are ever in Carlisle, PA) and officially made the switch to trail runners for my hiking footwear.  Allen also received a new Zpacks Arc Haul in the mail while I was there and I got to try it on—wow.  Nice pack and nice fit.  I am currently procrastinating shelling out the money for one, but I’m sure I will before the week is out. 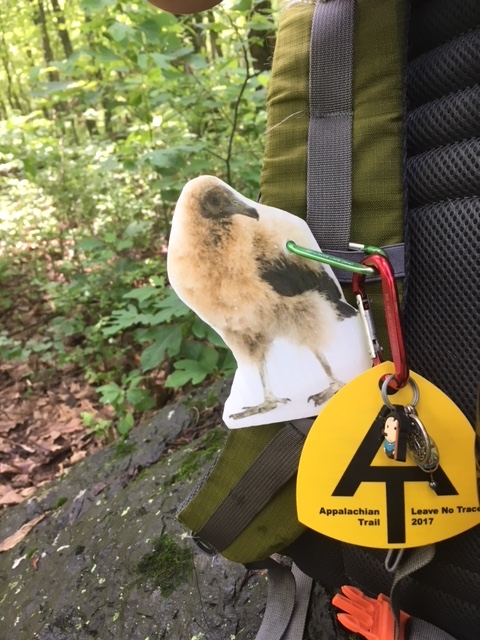 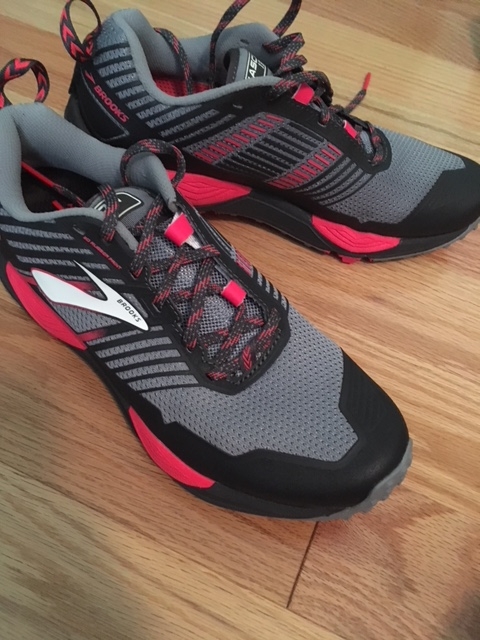 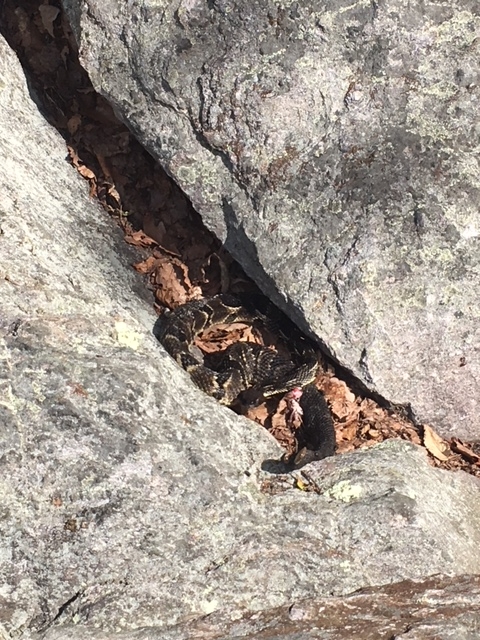 After spending the morning and early afternoon hiking, I could shower and then sit on the back porch all afternoon and evening, reading (“North,” by Scott Jurek) and chatting with Allen and Gay.  Wow, did that feel good.  Clearly I have not had enough time to relax lately.  The weather was perfect for hiking and sitting outside—70s and sunny. 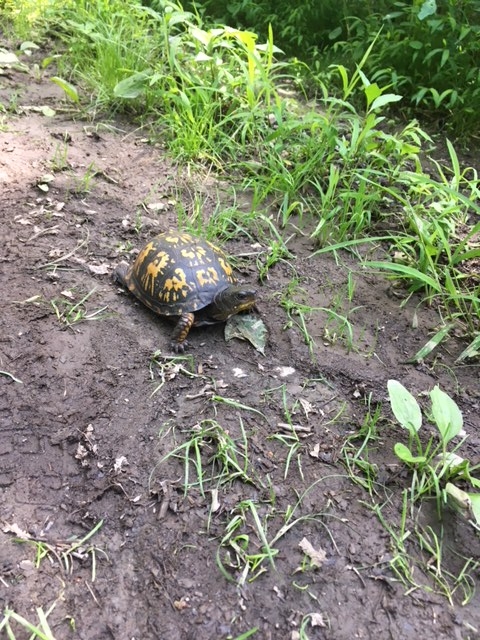 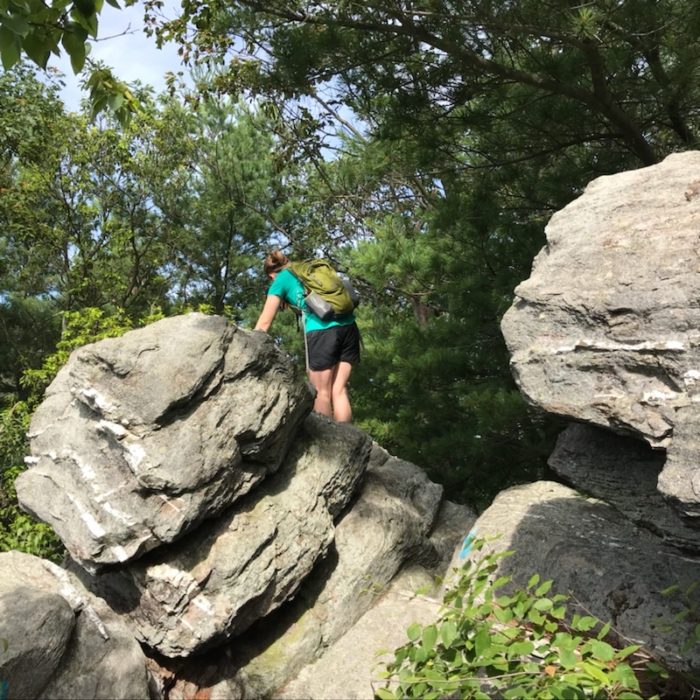 The time I had to reflect while hiking and relaxing made me realize how ready I am to get back to the trail, to immerse myself in life as a long-distance hiker again.  It also helped me articulate how I want to feel when I am back out in the Appalachian wilds.  Content.  At ease, not rushing.  In the moment.  Grateful to be there.  That is the mentality I want to have.  I have been away long enough to realize what a gift it is.

It reminds me of a quote from Jennifer Pharr Davis: “It’s not the title, it’s not the recognition, it’s the experience.” 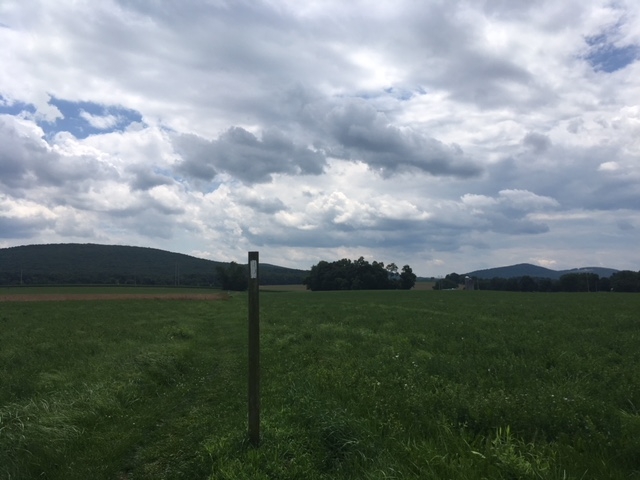 I’m not sure I would’ve fully grasped this if I had not been forced off the trail due to an injury.

I’m not sure I would’ve realized how much I actually love trail life if I had not been forced to take a break in the middle of my thru-hike attempt.

And here’s the big one: I’m not sure I would’ve had a second chance to really, fully, deeply live on the trail if I had not been forced to take a break.

Life on the trail is sometimes very rough.  The phrase “Embrace the suck” doesn’t get tossed around because the trail is all sunshine and ponies (although there are ponies and sunshine).  There were times both on the trail and off the trail when I questioned if I wanted to continue to live the life of a thru-hiker.  When injury struck, it would have been easy to get off the trail and not get back on.  I had an excuse, one that most people would probably justify.

So stay tuned.  Because I am back on the trail in just a couple of months.  I have a lot to do before then.  I need to inventory my gear, which is currently spread throughout the house, and figure out what I want and don’t want and what I need and don’t need.  I need to figure out some trail food recipes for going stoveless, so if you have some you love, please comment.  I need to pull off some semblance of training. Because, you know, the mountains aren’t going to climb themselves.  I am so ready for this, though.  Two months to go. 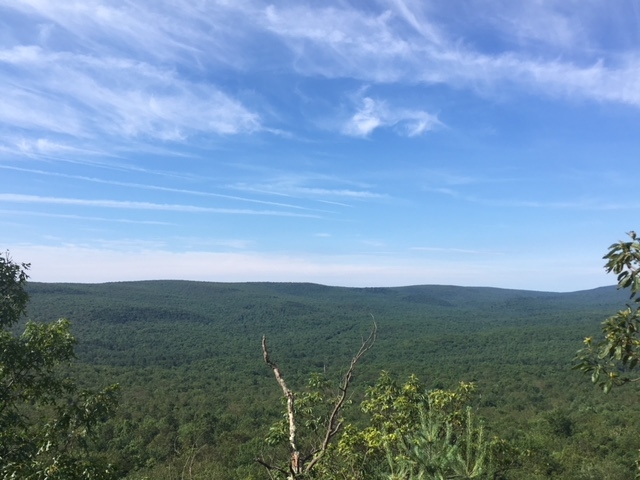 I hail from Ohio, the state with no mountains, so this mountain-seeking girl is heading for the Appalachian Trail in 2017! I graduated with a Bachelor’s degree in 2013 and have been working in the animal care field ever since, taking care of everything from horses to snakes to tigers to bears to eagles. At present, I am the Curator of Birds at a sanctuary for birds in Ohio. I am not sure where in life I want to go from here, so I am hoping that spending four months in the woods will help me discover some direction. Happy Trails! “Blessed are the curious, for they shall have adventures.”