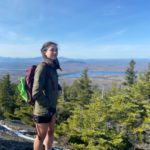 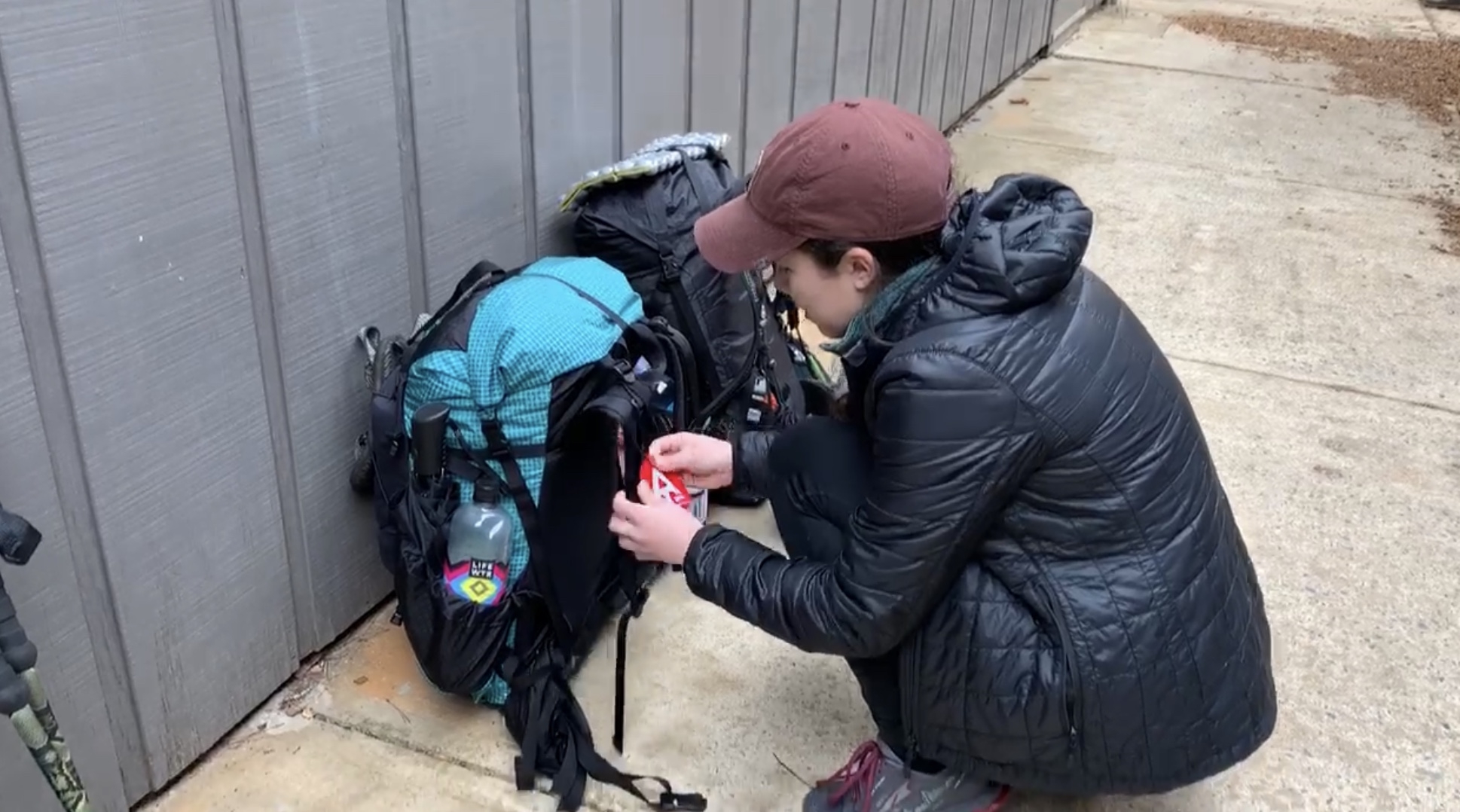 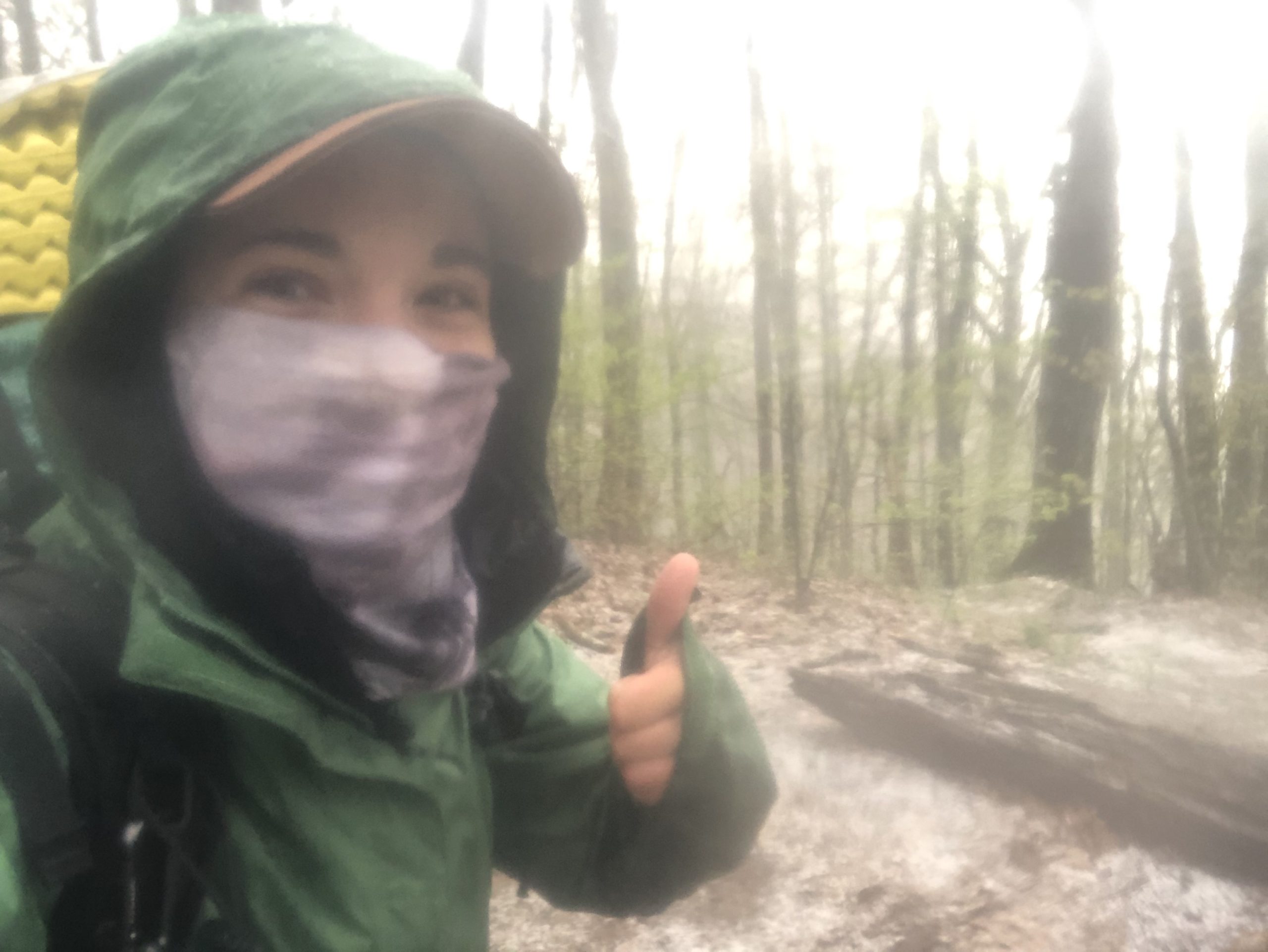 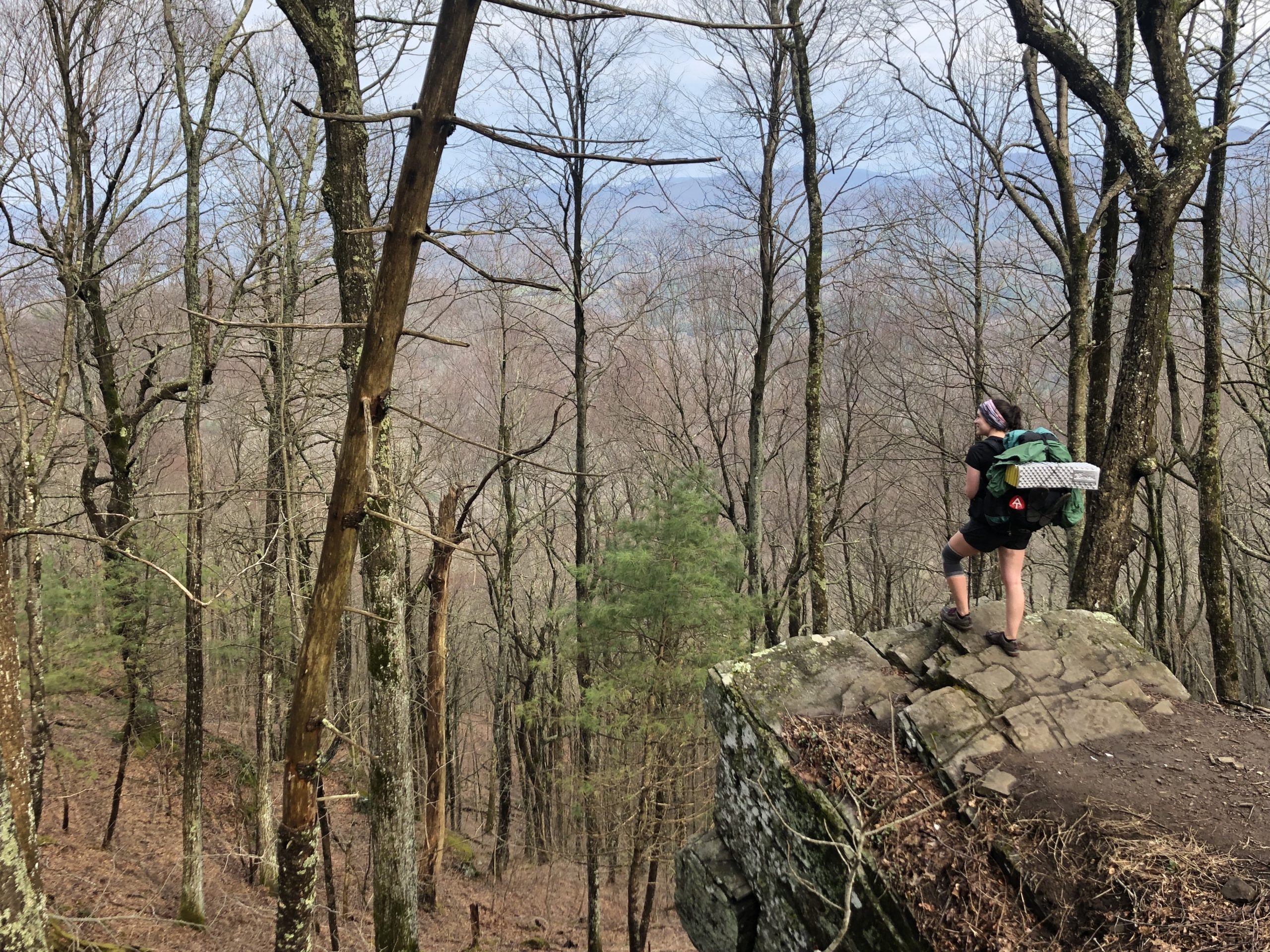 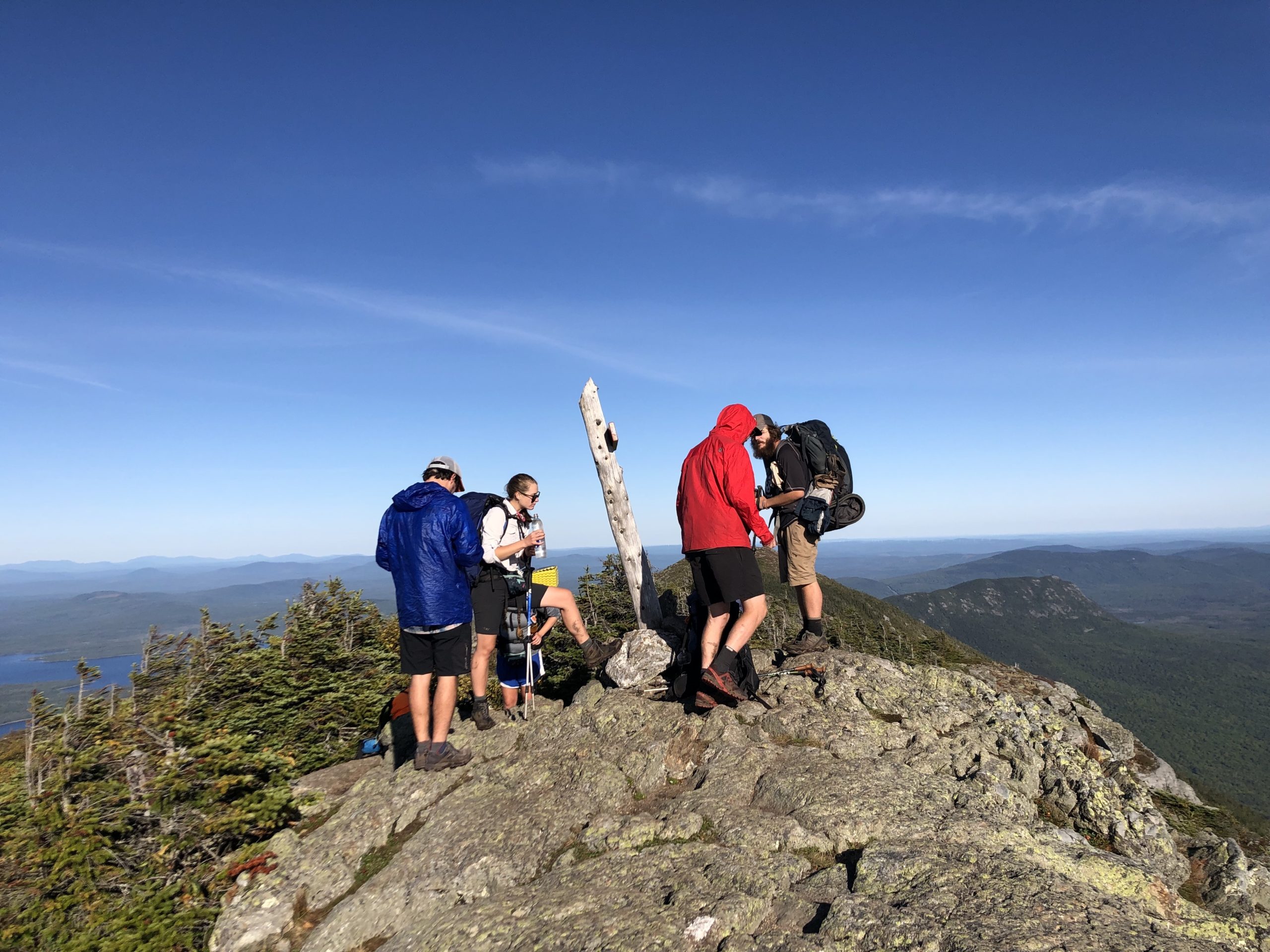 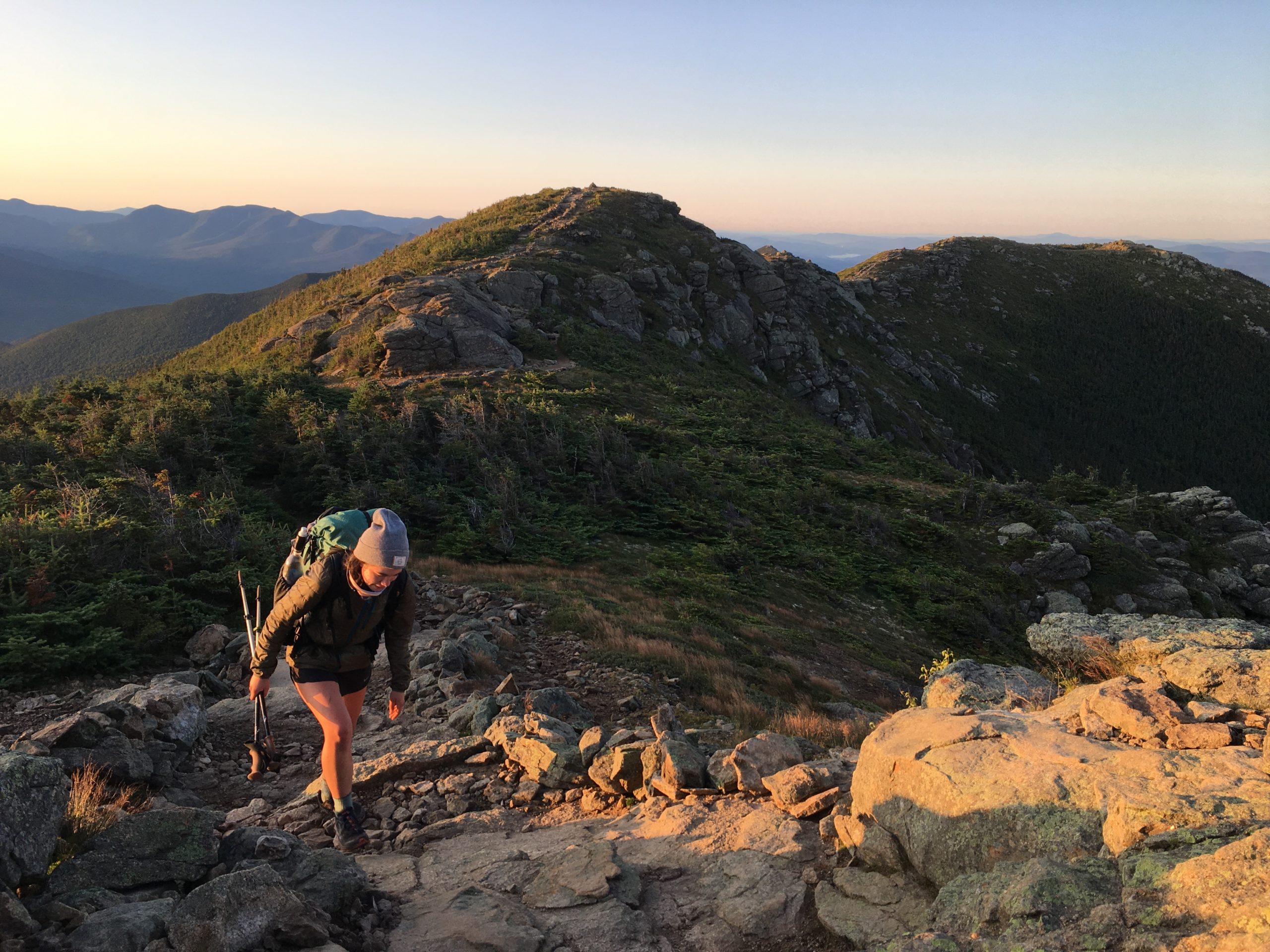 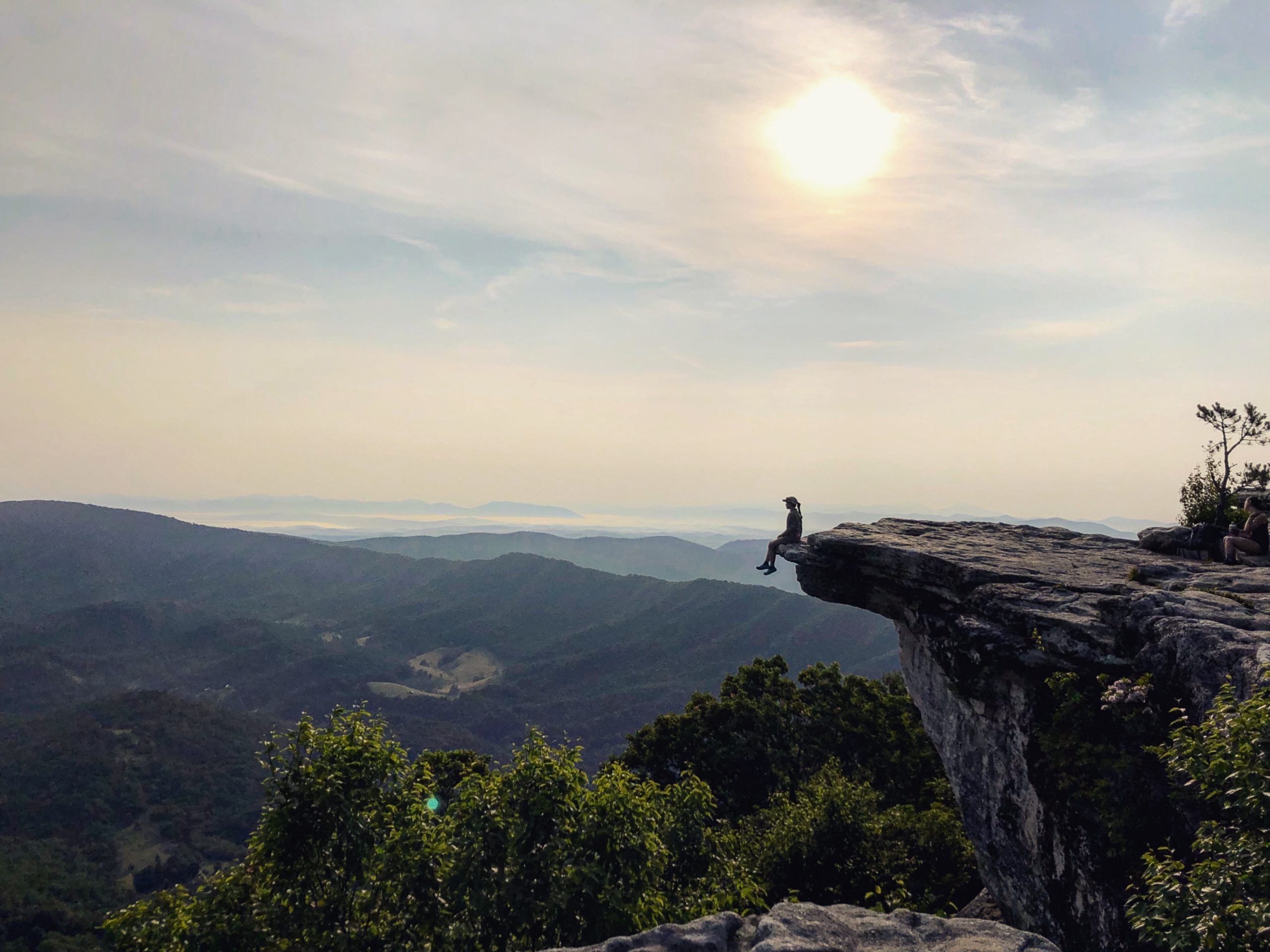 Hey friends! My name is Kaylin, but on the trail I’m known as Moxie! I’m 20 and I've lived in Maine my entire life. I’m a hiker at heart, and I’ve recently fallen in love with rock climbing. I thru-hiked the Appalachian Trail in 2019, and this year I'm hiking the Colorado Trail! It'll be my first time hiking out west and I'm psyched about it - follow along for posts and updates!