Trail Candy and I took our first crack at attempting to hitch-hike back to where the AT crosses Lee Highway 10 miles away and thankfully found a willing driver after about 10 minutes. The hike started off through a large cow pasture before ascending back up into the Jefferson National Forest. Two miles in, I arrived at a sign posted on a tree indicating that I was 1/4 of the way to Maine. What a milestone! I rode the adrenaline of achieving this big accomplishment for most of the day.

From there, the next several miles were in the green tunnel with minor climbs, before the AT crosses a large meadow that offered great views of a massive ridgeline to my right. After the extended meadow walk, the AT remains in lush green oak forests until around 13 miles in where the trail then follows a stream through a rhododendron forest. The bridge crossing Fox Creek was out of service, so I was forced to ford the river with my socks and shoes off. It was raining on and off all day, so the trail through this section was a muddy mess.

Around 20 miles in, I arrived at my planned destination; a stealth site at the base of Chestnut Knob, with a 4 mile, 2,000-foot climb following immediately after the campsite. I ran into Trail Candy fording the creek earlier and he was thinking about pushing to the top of the knob, and I was still feeling energized, so I decided to tackle this long climb to cap off a big day.

I arrived at the Chestnut Knob Shelter at around 5:30 just as the wind and cold weather was really starting to pick up. I opted to sleep inside the shelter tonight; my first time sleeping inside a shelter my entire hike. This was no ordinary shelter, as the shelter features four walls with a door, bunks, and a picnic table inside. I snagged a personal platform on the top of the bunk for the night, and only 4 other hikers slept inside the shelter for the night. Back in Georgia, it was typical to see 10-15+ hikers cram inside the shelters meant for 6-8 people. 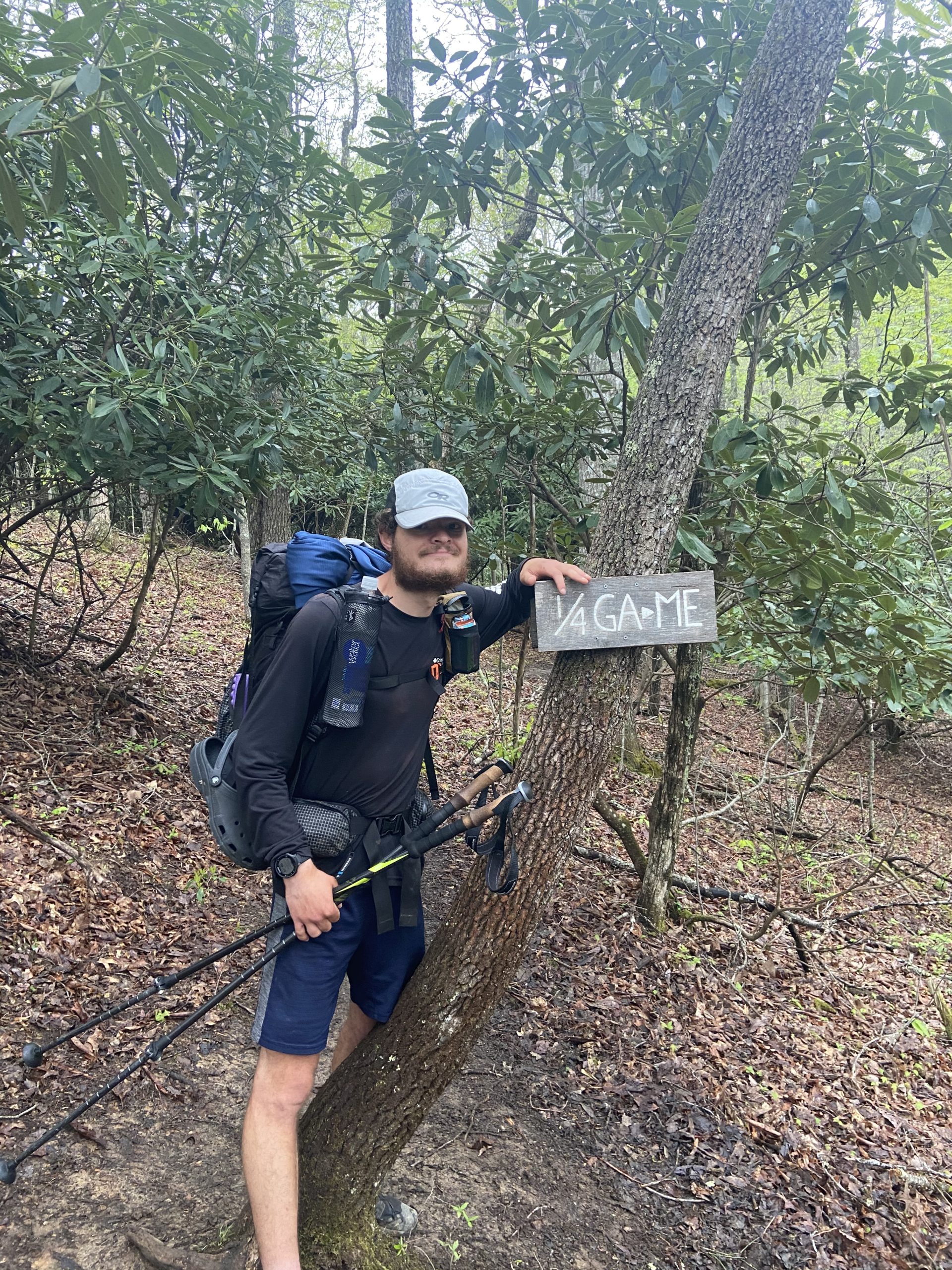 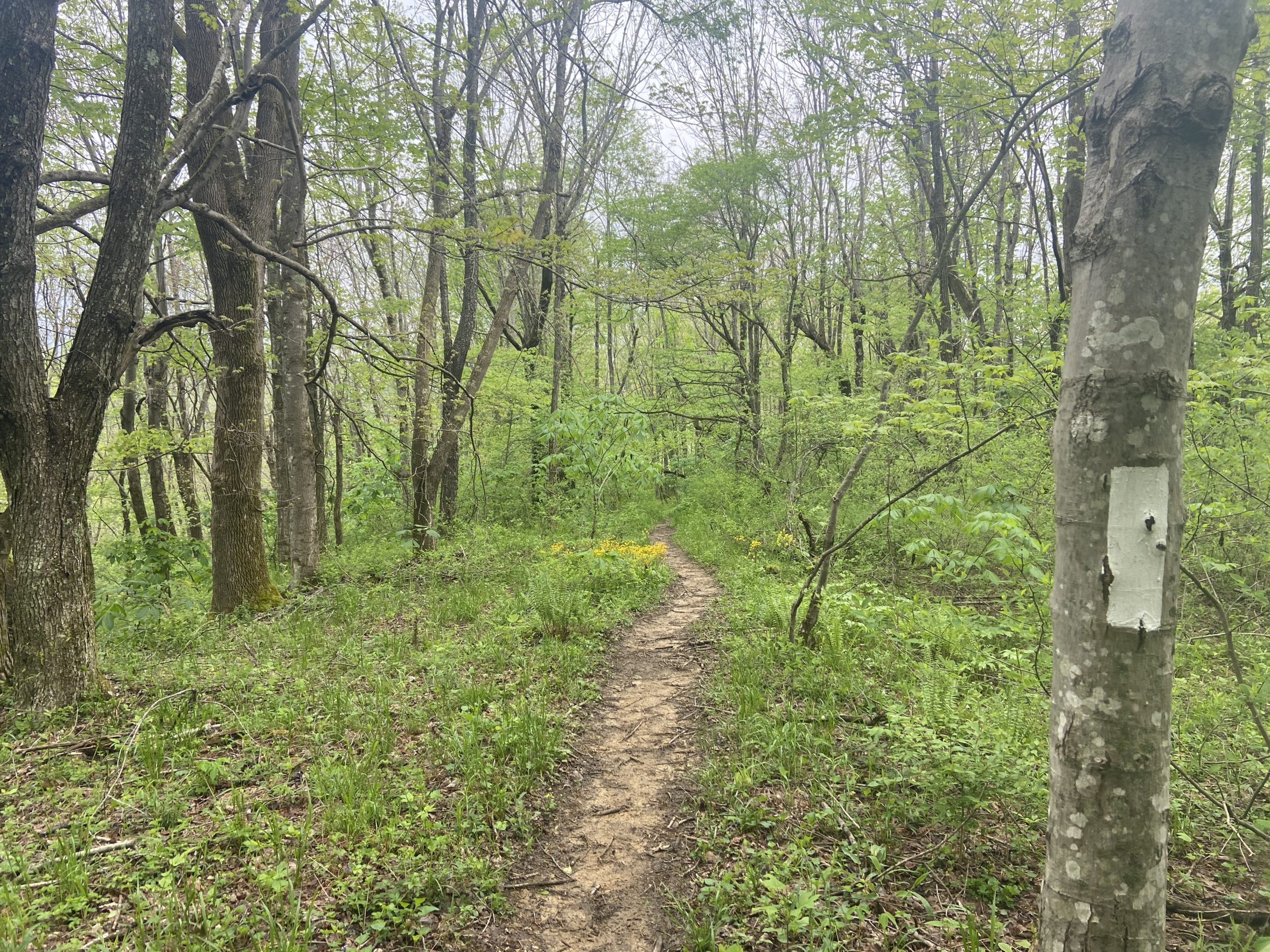 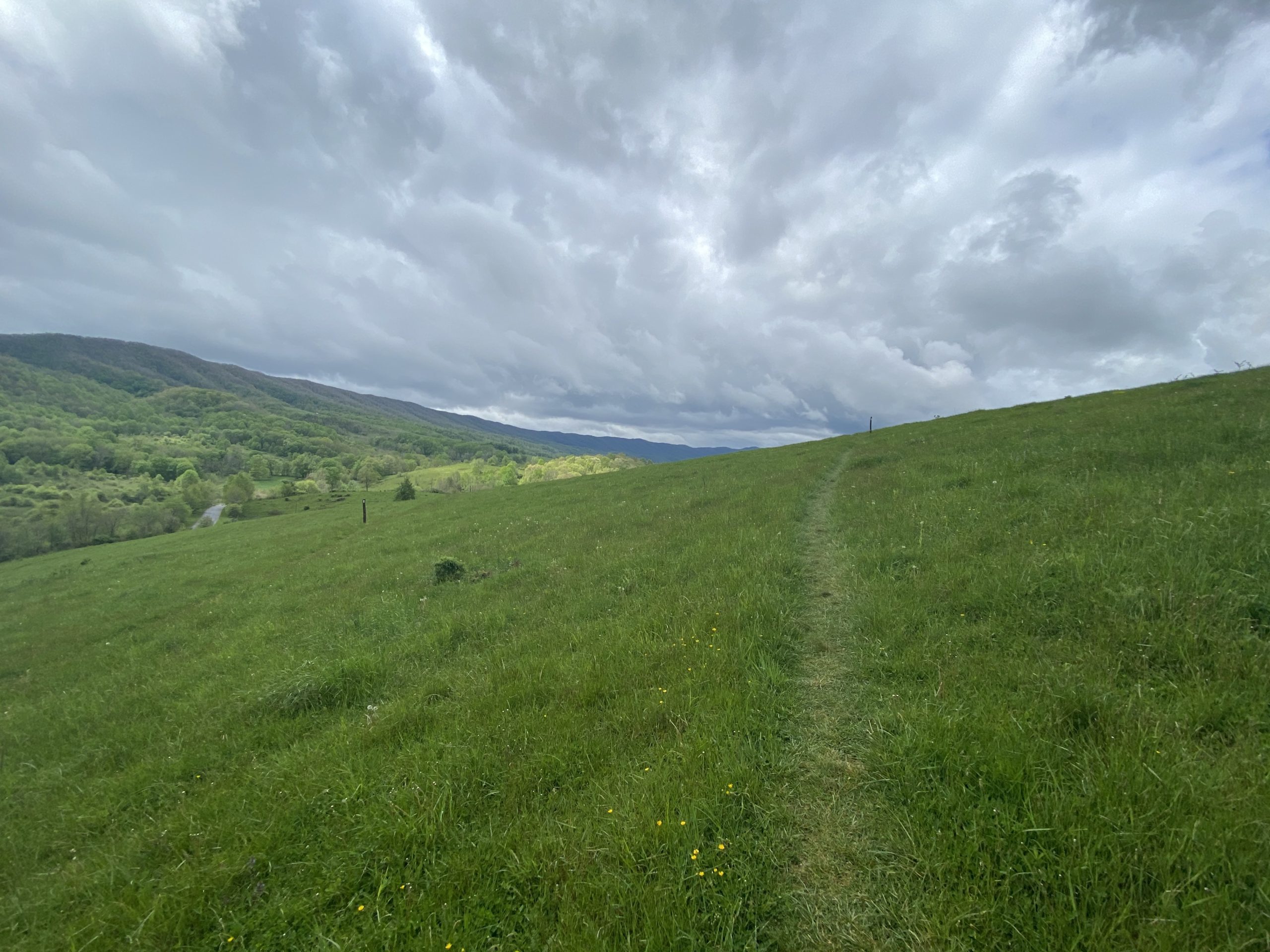 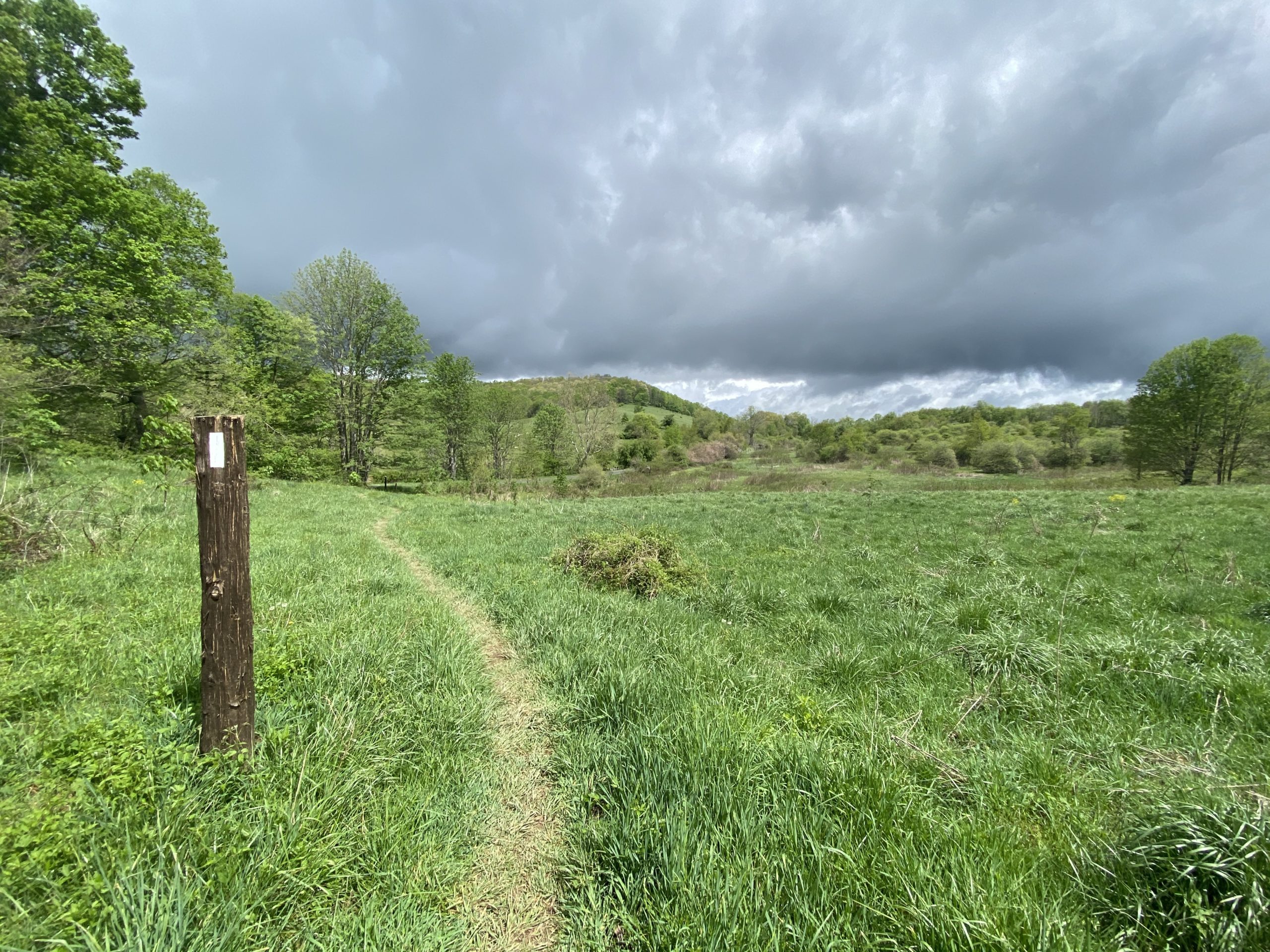 I was up just in time for a great sunrise over the horizon, which was seen from right outside the shelter. I slept decently that night despite a loud snorer and someone breathing exactly like Darth Vader from Star Wars. That night confirmed that I am very much so a tenter over a shelter dweller.

The first 10 miles of the day’s hike followed the ridge with rocky, technical terrain with plenty of small ups and downs thrown in. It wasn’t the most exciting stretch, but occasional glimpses of the Virginia farmland to my left were nice to look at. There were no open meadow or pasture walks on today’s hike, just the colorful green tunnel through oak and rhododendron forests, which was fine by me.

There were only a couple of very manageable shorter climbs throughout the day; most of the day was very flat making for a quick hiking pace. I ate a phenomenal lunch of refried bean and Frito burritos during my lunch break; already at 15 miles in for the day by 12:45. Today was one of the best days I felt physical, despite the big day yesterday. Six flat, uneventful miles later I arrived at Brushy Mountain Outpost, a small deli right on trail on US Route 52. I ordered a veggie burger and washed it down with a soda and hung out there for about 20 minutes before crossing I-77 and climbing back up into the woods.

I had my eyes set on a stealth site at the top of the climb, but when I arrived, the stealth site was very sub-par. A shelter was only half a mile away so I pushed on there hoping for some solid flat tent sites. It was a .3 mile side trail to the shelter and when I arrived at 5:30 I was the only hiker in the area which was a nice surprise. Some nights I prefer to socialize and meet new hikers or catch up with friends; others I want a quiet, chill night to write and fall asleep early. Only one other hiker arrived about thirty minutes later. 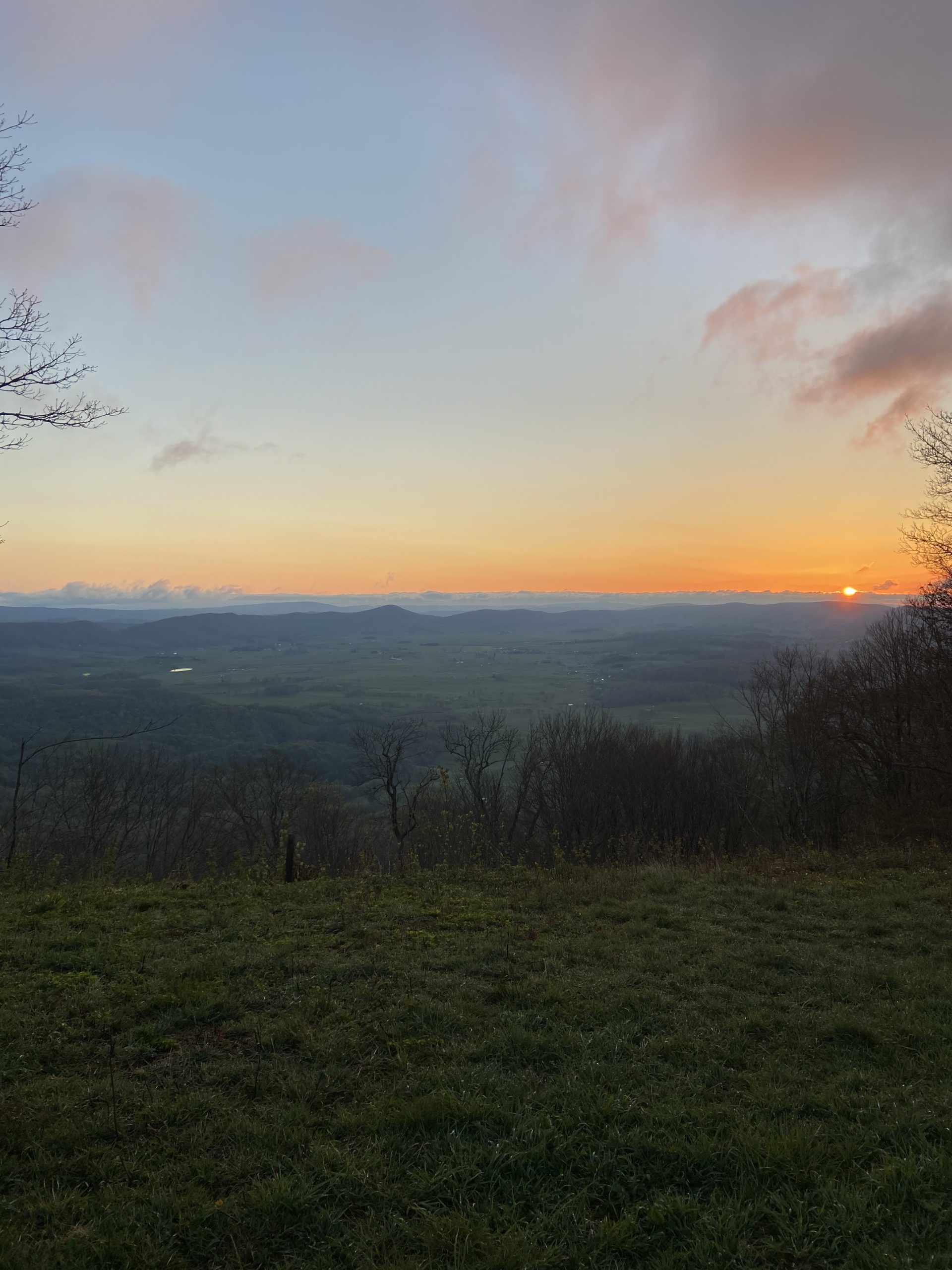 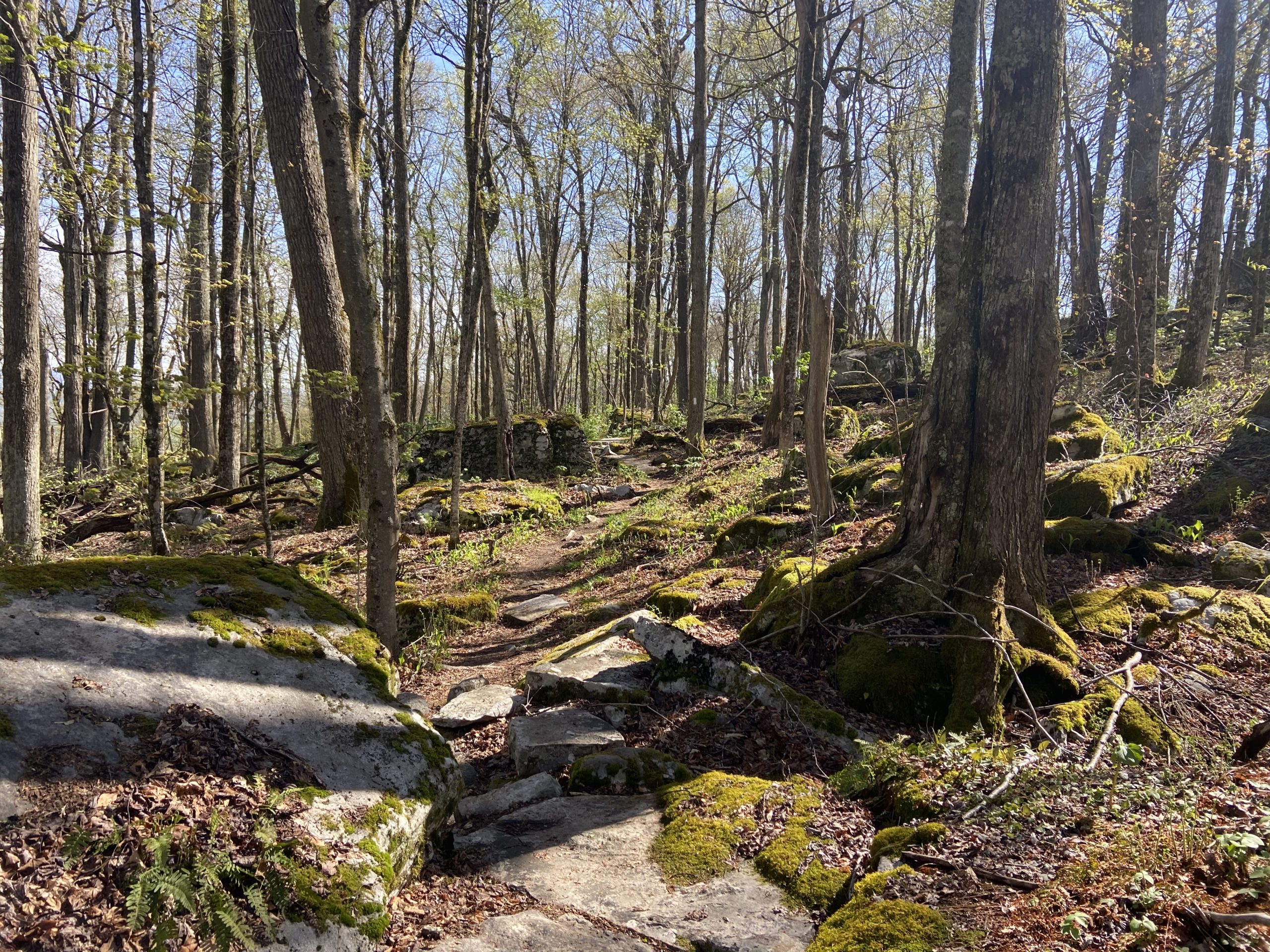 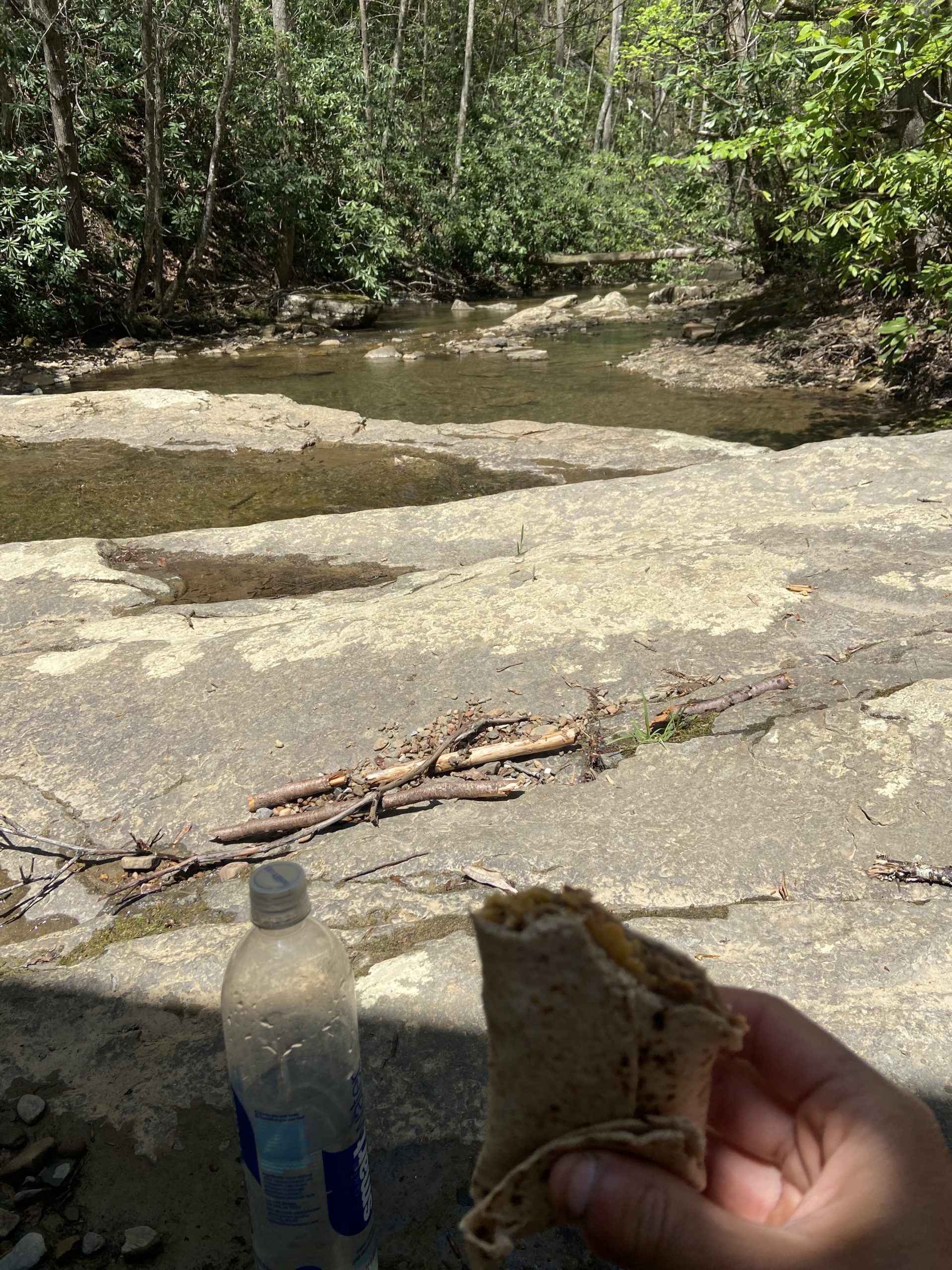 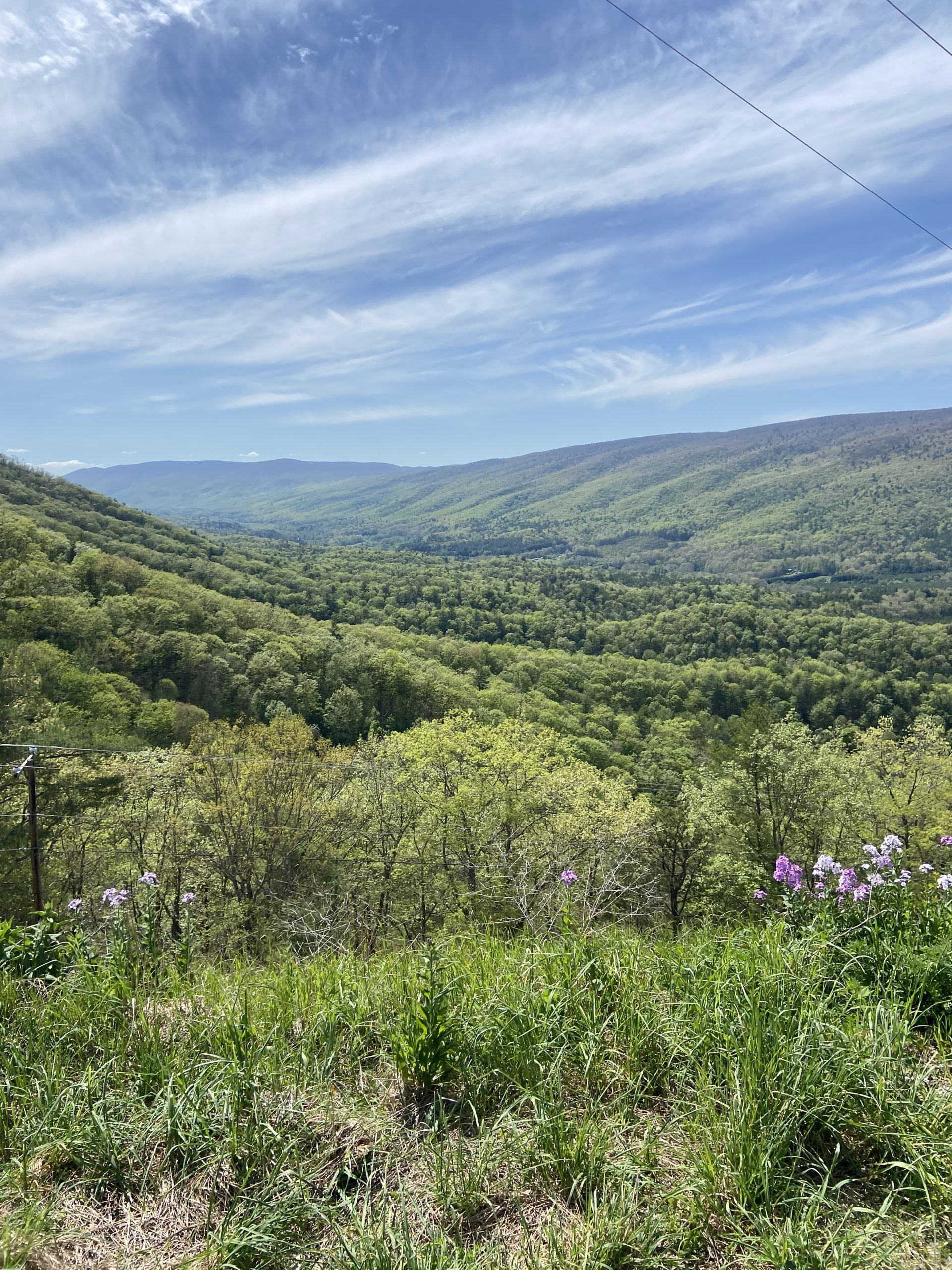