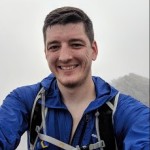 A New York (and New Jersey) State of Mind

After a physical and mental beat down in Pennsylvania I had never been more excited to get to New Jersey. With the heat of summer about to kick into full melt mode, New Jersey and New York were the next two states ahead.

Honestly, though, I really had no idea what to expect from these two states. I had heard stories of amazing delis and pizza shops near the trail in NY and a trail that isn’t a huge rock pile with boardwalk that was over a mile long in NJ, but nothing could really prepare me for just how much of a reprieve these two states ended up becoming. 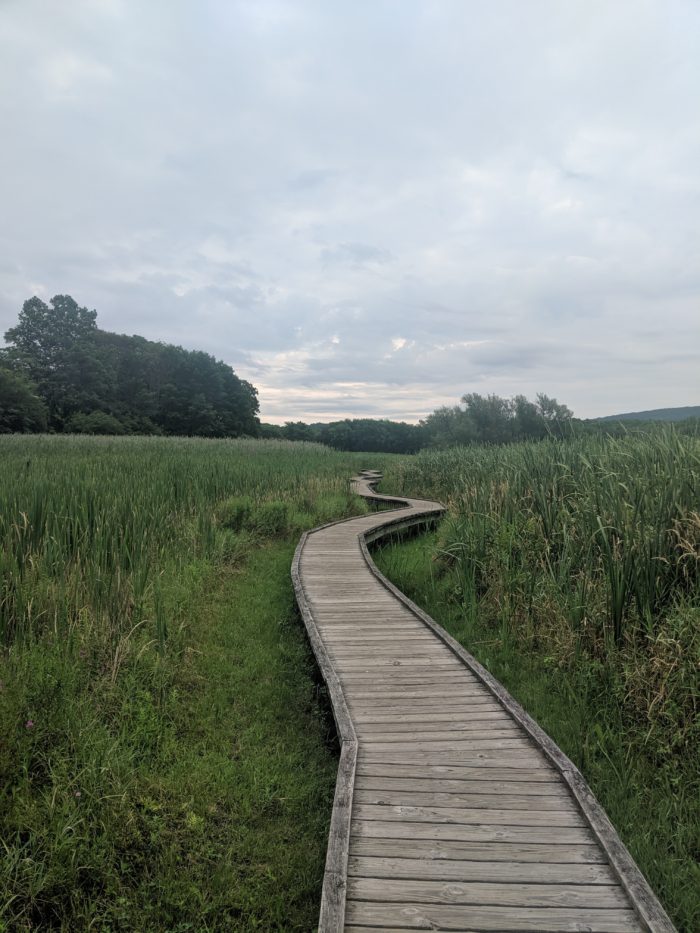 The day Poppins and I crossed the Delaware Water Gap and into New Jersey felt like a huge accomplishment. Pennsylvania was finally done! Immediately after crossing the border, the trail suddenly seemed nice again. It was a well-maintained path that gradually worked its way up a hillside with rocks that weren’t trying to claim my ankles. The trail went by small ponds and lakes as it meandered through the rolling hills. While the terrain was not particularly challenging, Jersey was about to present its own set of problems: heat and humidity. As the temperature and humidity were beginning to push record numbers and become borderline dangerous, we had a chance to escape to the suburbs of Jersey, where Poppins lives. His parents were kind enough to let seven smelly dirt bags ride out the sweltering heat at their house. They fed us, brought us to resupply, and even took us to the local mall for some Chick-Fil-A! The rest of my short time in New Jersey was filled with amazing trail magic, a stop at a “secret shelter” complete with a friendly donkey, and some pretty easy hiking. 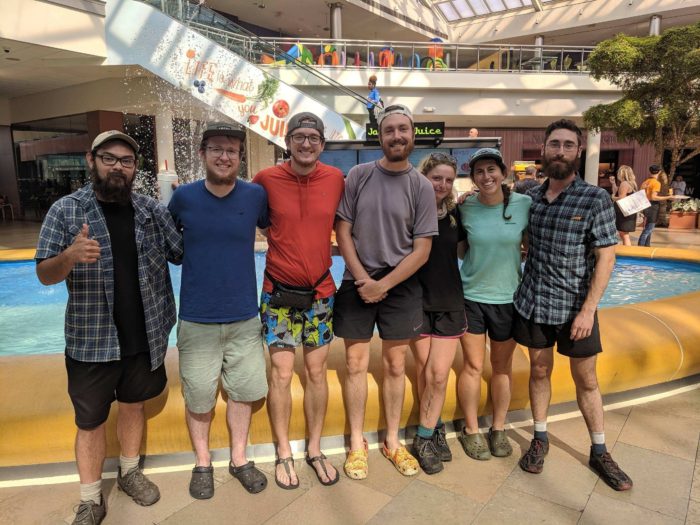 Being born and raised in Upstate New York, I always had a bad image of downstate in my mind. Suburban sprawl from NYC, crowded parks and bad drivers—an overall unwelcoming place to be. Turns out, I was wrong about everything I had imagined.

Again and again, New York proved to be one of the most friendly and welcoming states. I received more trail magic and kindness than ever before! A great example of this was a trail angel who brought me to her house, fed me, let me shower and do laundry, and escape the storms that were brewing.

Some other trail angels included my very own Aunt Helene and Uncle Bob, and my mom and dad! It was great to see my family, and it was a relaxing zero. The trail itself was nicely maintained and fun, but there is another huge bonus to this state: delis. Between the delis at almost every road crossing, and the state parks with their concession stands, I ate my body weight in grinders. With challenging yet fun terrain and some light rock scrambles, New York turned out to be totally different than I had anticipated! 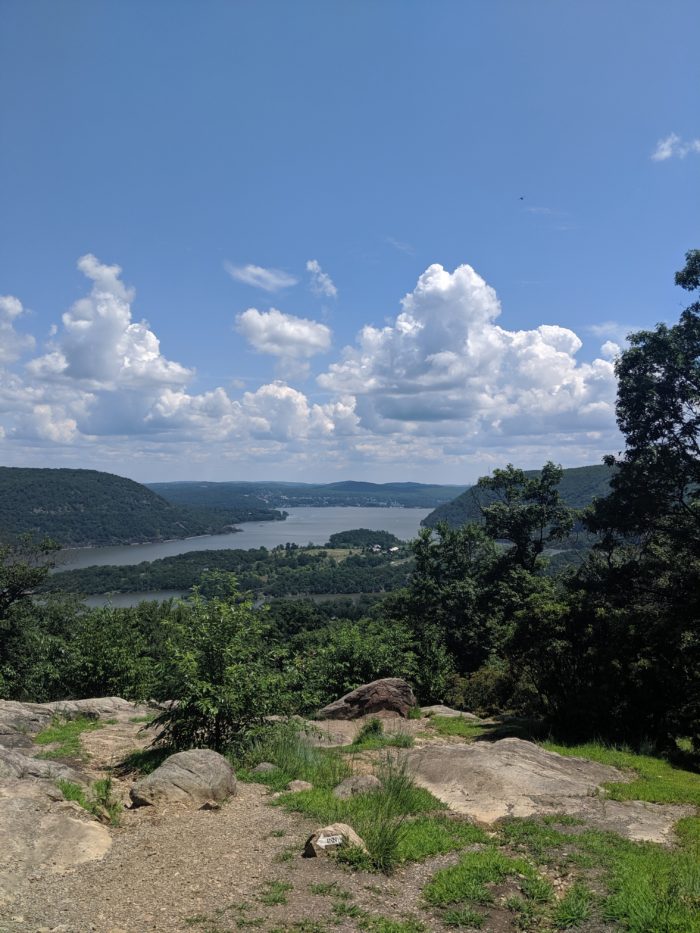 Now that I am well into Maine, I’m finally getting around to working on a few posts that I’ve been putting off. Next up is a look at my time through New England, specifically Connecticut, Massachusetts, and Vermont.