This May, billions of periodical cicadas will emerge from the soil in the eastern United States after 17 years underground, including in Appalachian Trail states from Georgia to New Jersey. Born in 2004, the Great Eastern Brood of cicadas (also called Brood X) have been biding their time underground, feeding on tree roots and waiting for the perfect spring day to come out en masse, likely in early May.

Periodical cicadas are unique in that they (typically) emerge in 17- or 13-year cycles, coming out in droves to keep any would-be predators from wiping out their population. Cicadas that emerge together in the same year are grouped into broods and generally stick to the same geographic region. Brood X, while not the largest, is the farthest-reaching geographically. 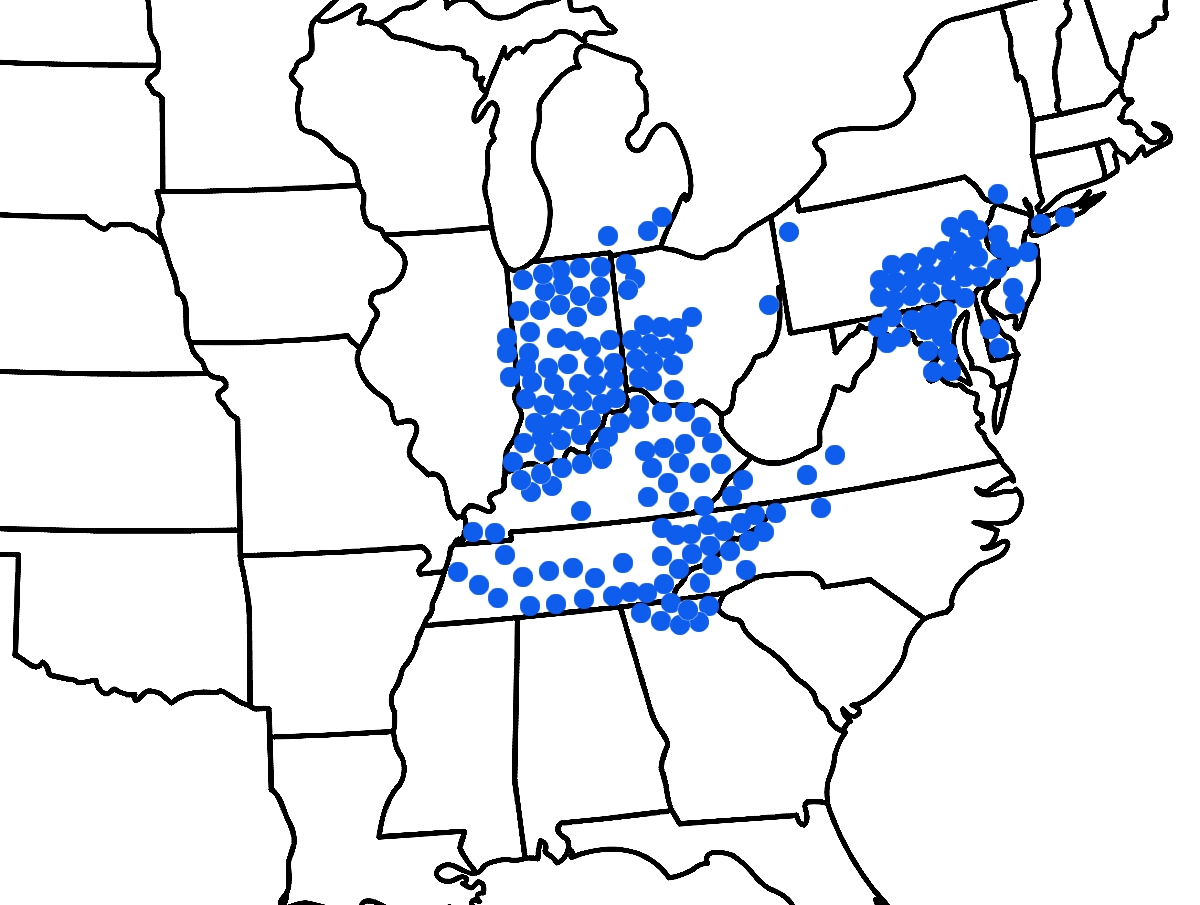 Appalachian Trail hikers from Georgia to New Jersey will either be delighted or horrified to see and hear swarms of cicadas emerge this spring for their once-in-a-lifetime mating ritual. But fear not: cicadas cannot bite or sting humans, although they can make dogs sick if eaten in large amounts. Find a detailed map of where cicadas are expected to be seen this year here.

The cicadas shouldn’t disrupt Appalachian Trail hikers’ plans. In fact, nature enthusiasts may welcome the chance to witness this spectacular phenomenon up close. However, campers should keep a pair of earplugs handy at night (cicadas typically quiet down after dusk, but we prefer not to stake a good night’s sleep on this).

Often triggered by a warm rain, cicadas emerge once soil temperatures eight inches beneath the surface reach 64 degrees—usually in the second week of May. After emerging, male cicadas sing their familiar buzzing chorus to attract a mate. Female cicadas then lay their eggs in small tree branches before dying off, leaving the eggs to hatch and burrow underground, repeating the 17-year cycle. The whole party lasts about four weeks, after which cicada carcasses decompose, depositing nutrients back into the soil.

If you expect to be in a region where Brood X cicadas are set to come out this May (looking at you, Appalachian Trail thru-hikers!) scientists are looking for help mapping the emergences of these winged critters. The Cicada Safari app allows anyone to document their cicada sightings and contribute to mapping efforts going back to the 1800s. Dr. Gene Kritsky of Mount St. Joseph University developed the app in the hopes that photo and video evidence will allow for more accurate reporting and more robust data sets. 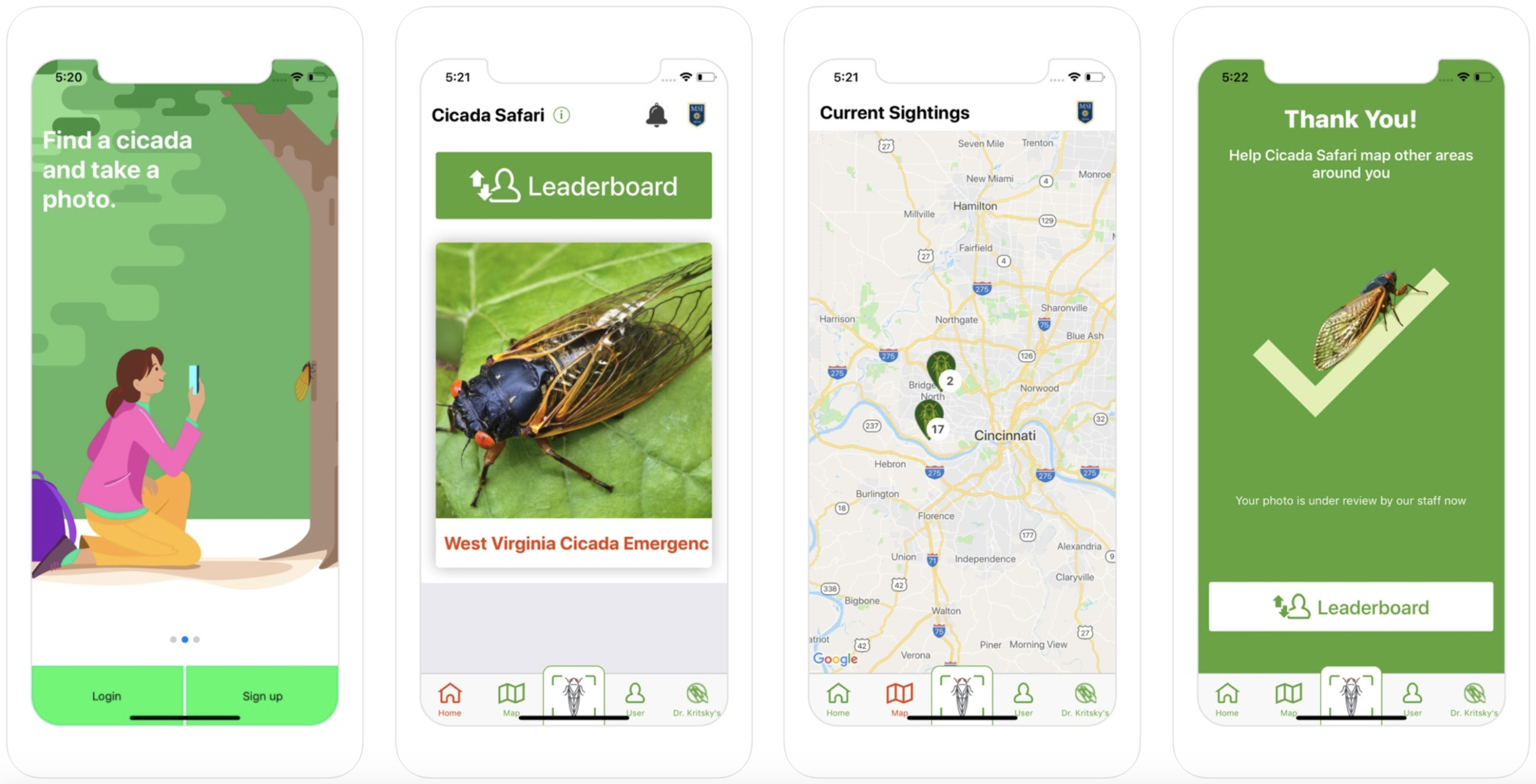 Appalachian Trail thru-hikers can practice citizen science by recording any sightings of cicadas. Cicada Safari is available in the Apple App Store or Google Play store.

Cicada Safari isn’t Dr. Kritsky’s first effort to crowdsource cicada sighting data, nor is it a new idea in itself. In the mid-1840s, scientists put ads in regional newspapers asking people to mail in reports of cicada sightings. And in 1987, Dr. Kritsky opened a cicada sighting hotline complete with an answering machine for people to leave their cicada reports. According to Dr. Kritsky, the machine broke within a day of the first cicada emergence due to an overwhelming number of calls. “What I’m doing is nothing new,” Kritsky said of the mobile app. “It’s just a continuation with new technology.” 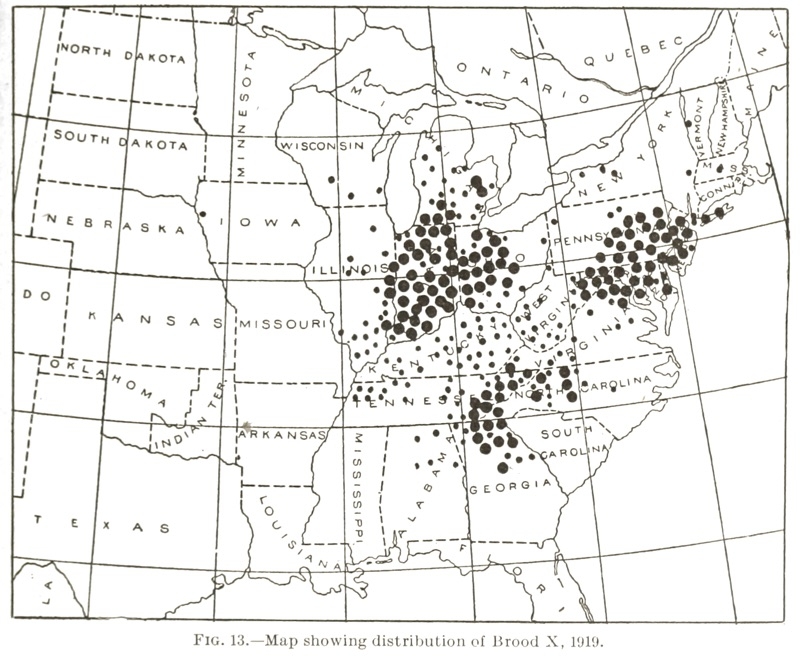 Populations of periodical cicadas are potentially in decline—a worrisome prospect for scientists who look to cicadas as markers of biodiversity in forests—but it’s not clear if the culprit is climate change and deforestation or a lack of historic data. Scientists like Dr. Kristky hope that crowdsourcing data with the Cicada Safari app can help determine if periodical cicadas are going the way of the monarch butterfly, so that efforts might be made to save them. Periodical cicadas are key to forest health. They aerate soil,  prune tree branches, and supply food to all sorts of opportunistic predators. And as Dr. Kritksy says, “a world without periodical cicadas and monarchs just wouldn’t be as fun.” 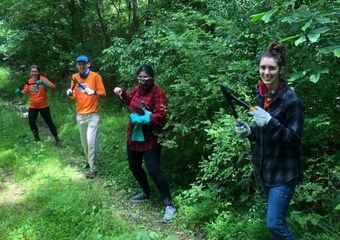 Becoming a Master Naturalist Changed How I See the TrailI had been stressing for about an hour already. The mid-afternoon sun was beginning to turn the dark yellowish color that signals sunset is an hour or two away, and I couldn't find a campsite. I was hiking solo on…Read More

Even though periodical cicada tracking has been going on since the 1800s, Dr. Kritsky says, “there are still new things to find out there.” If you’re interested in learning more about these mysterious insects, find resources below: