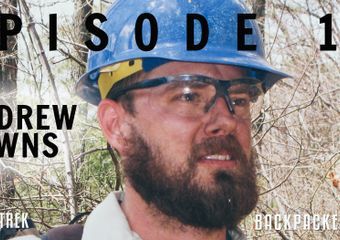 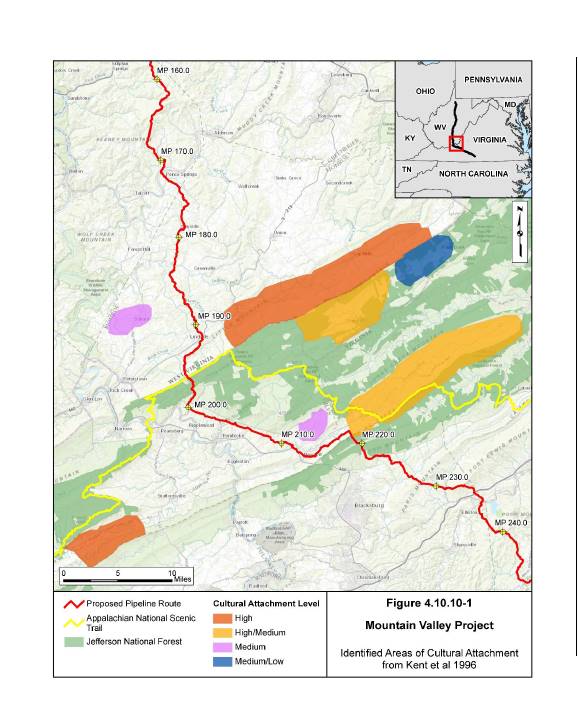 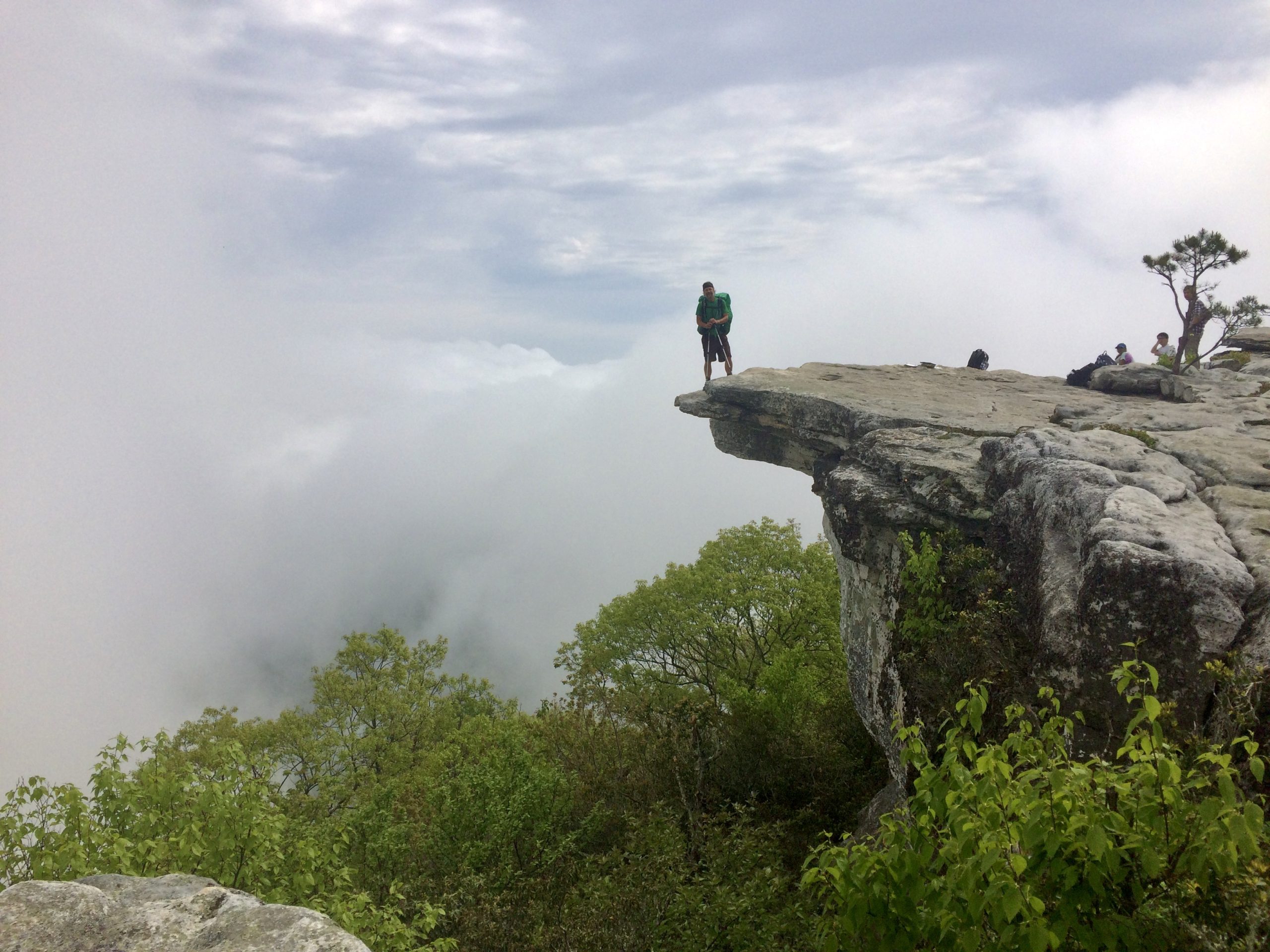 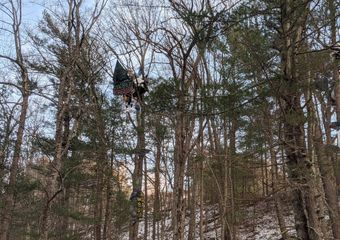 Featured image  Simulation of the impact of the MVP on AT viewshed. Graphic courtesy of Appalachian Trail Conservancy.