Authorities are looking for information on the identity of a hiker found dead in his tent on the Florida Trail in Big Cypress National Preserve. While the hiker had no apparent injuries and his death is not considered suspicious, police have had trouble tracking down family to notify. He was discovered by two day hikers on July 23, and is suspected to have died several days prior.

Through information received from online hiking communities, the Collier County Sheriff’s Office now believes the body is a Florida Trail and Appalachian Trail thru-hiker who has gone by the trail names Denim and Mostly Harmless, and who also used the alias “Ben Bilemy” to register at several hostels along his trek from New York to Florida on the AT and Florida Trail. According to a post on the department’s Facebook page, it also has information “that the deceased may have ties to New York State and Louisiana and that he may have worked in the tech industry.” The department also released several photos, but has been unable to discover the dead man’s actual name. 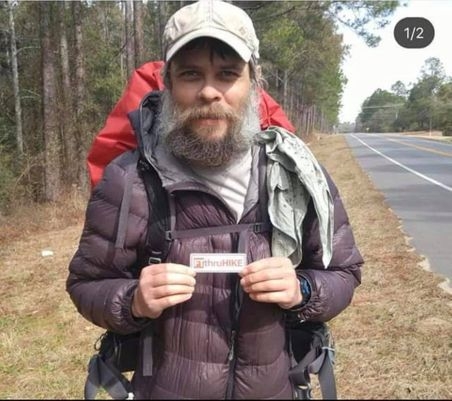 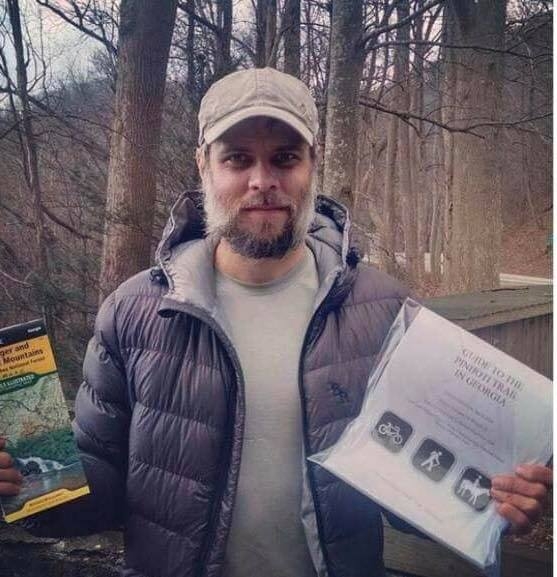 If you recognize the hiker and have any information that could help identify his real name, authorities ask you call the department’s non-emergency line at 239-252-9300.