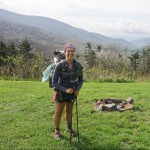 “North: Finding My Way While Running the Appalachian Trail”

Accomplished runner Scott Jurek has released a fast-paced book detailing his successful 2015 attempt to break the speed record for the Appalachian Trail. The book describes in detail not only the 46 days he spent on the trail, but the motivation and preparation by Scott and his wife, Jenny, plus the emotions experienced throughout the endeavor.

His record has since been broken—first by Karl Metzler (Speedgoat) in 2016. Meltzer’s record was then broken by Joe McConaughy (Stringbean) in 2017. But the magnitude of the struggle Jurek went through to set the Fastest Known Time (FKT) is not to be underplayed. 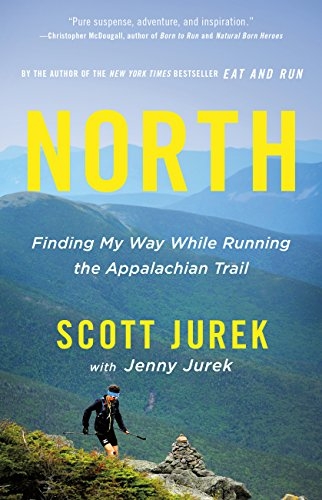 “North” is written from the perspectives of Scott and Jenny. This back and forth gives the book an emotional depth that wouldn’t be as readily available from just one point of view. Readers are able to experience the difficulties of not only Scott’s grueling physical feats, but Jenny’s struggles in being his main support. The dual perspective, coupled with an openness surrounding the marital squabbles between husband and wife, give the reader a sense of trust and familiarity. It becomes clear that Scott and Jenny wouldn’t be where they are today without their mutual support for one another.

This is a book about how an accomplished athlete deals with the change that age brings to his career, and his ability to apply hard-headed determination to push himself to a new limit. It is a book about finding the edge and pushing past it—and the importance of surrounding ourselves with people who can help push us further than we would on our own. This is for readers who want to be inspired by the will of a talented individual with a crazy idea. The pain that Jurek experiences and overcomes is a testament to the power of the mind in overruling the body, and the journey is fascinating to witness. 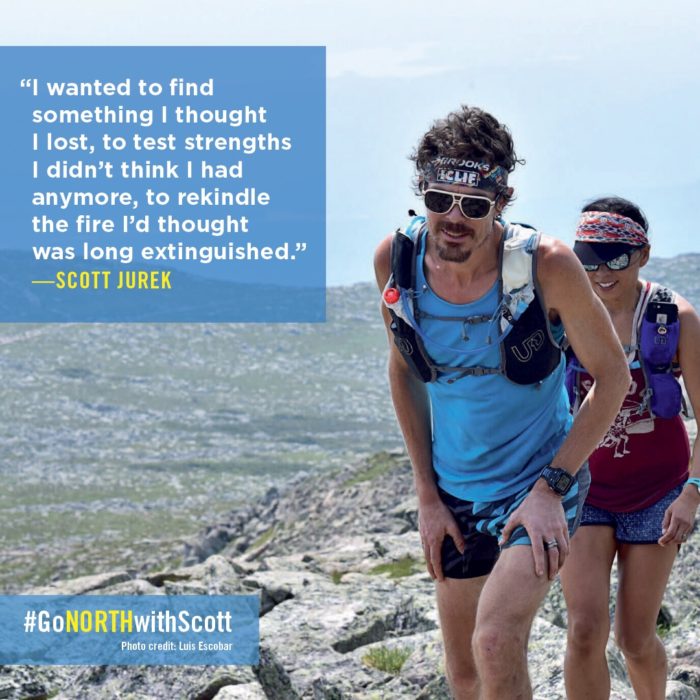 Scott’s attempt is so different from a traditional thru-hike in that he was fully supported and spent a fraction of time on the trail that most thru-hikers do. Even so, it is clear that he has been as deeply impacted as those who spend more time on-trail. Thru-hikers will recognize familiar landmarks along his journey, but readers less versed with the trail will get a brief history and overview of the AT. This book is not for those who want to gain perspective on what a traditional thru-hike is like, however. Scott’s approach is the opposite of what most people do when they set off on a thru-hike—not many can finish in under 50 days, or even want to—but what he has in common with most thru-hikers is the drive to get out there, test limits, and follow the white blazes wherever they lead.

Disclosure: the book was donated for the purpose of review.

Also known as Lotus. In 2017 I thru-hiked the Appalachian Trail. I'm currently hiking around the Arizona desert, trying to figure out my next adventure. PCT 2019?