Hi! It’s Coco! Catching up on trail updates! On with the program… 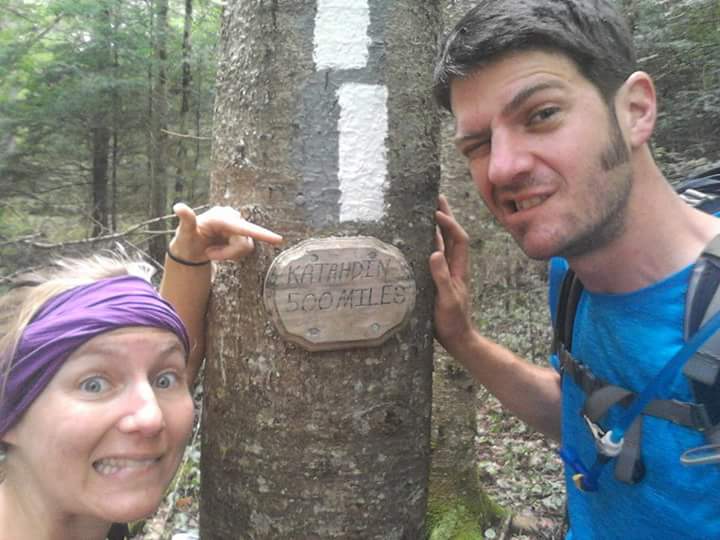 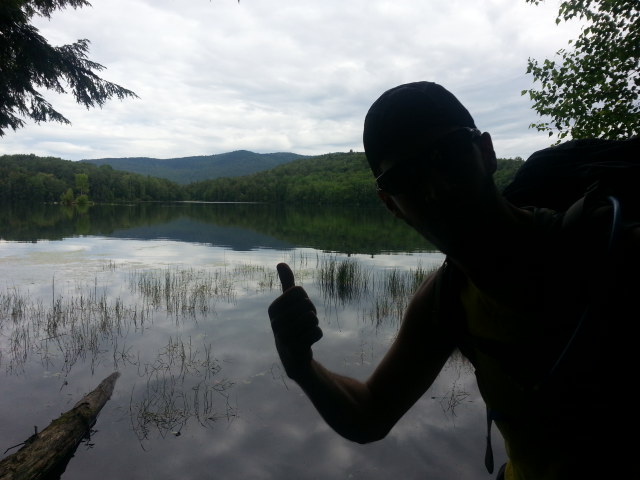 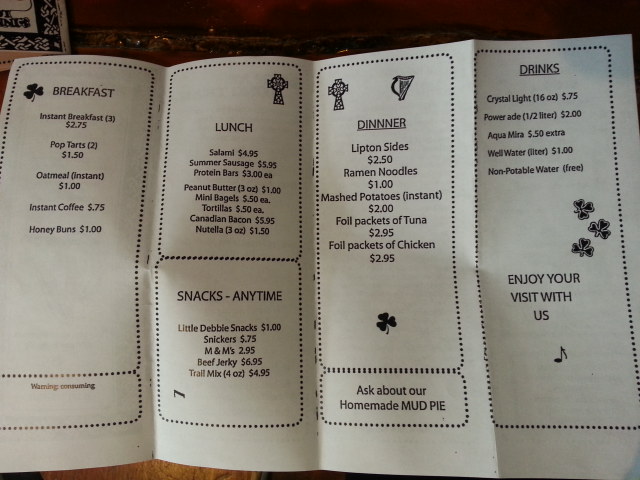 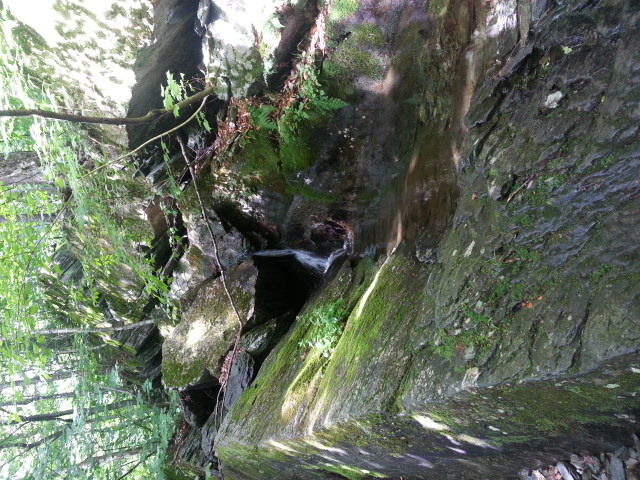 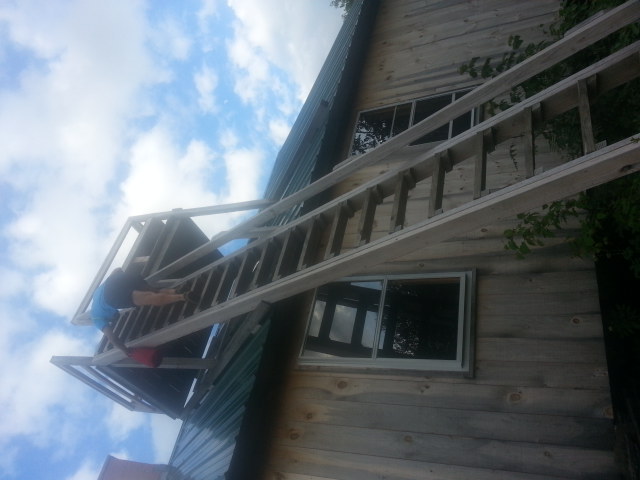 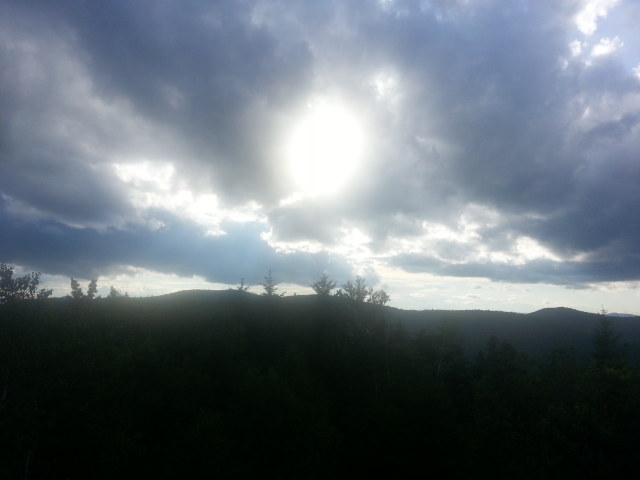 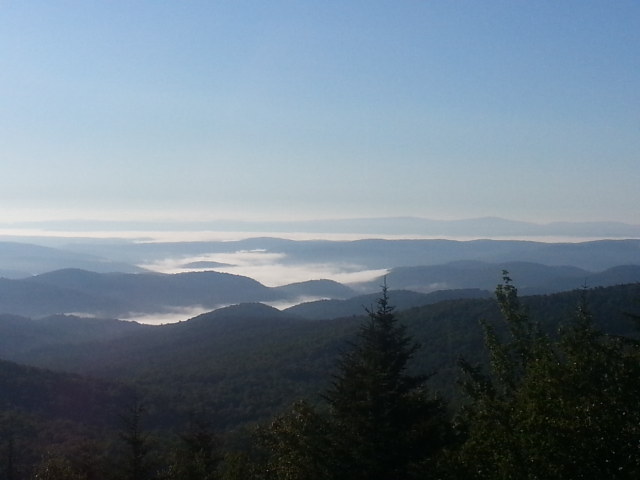 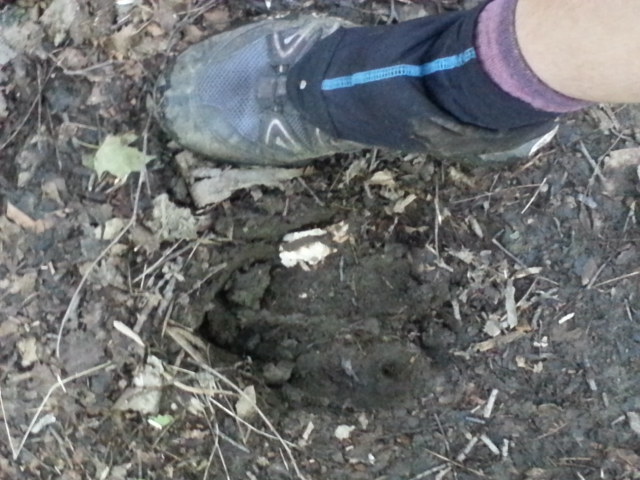 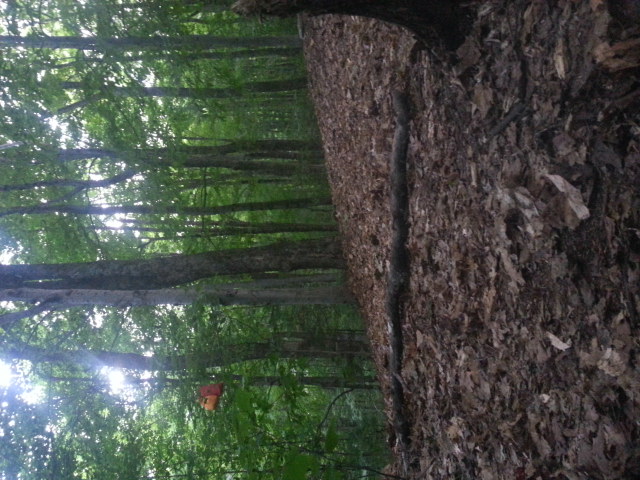 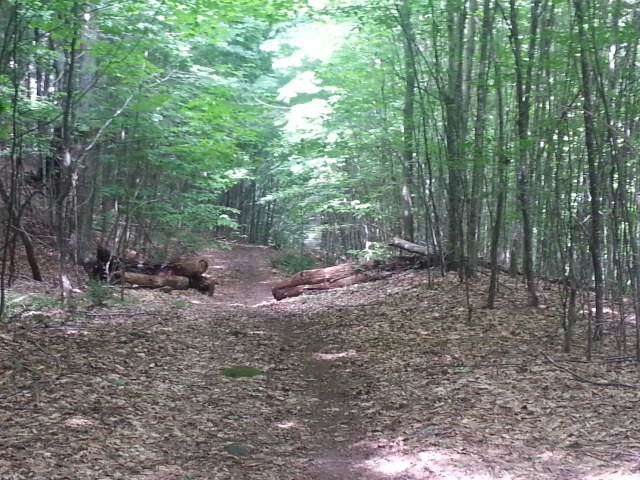 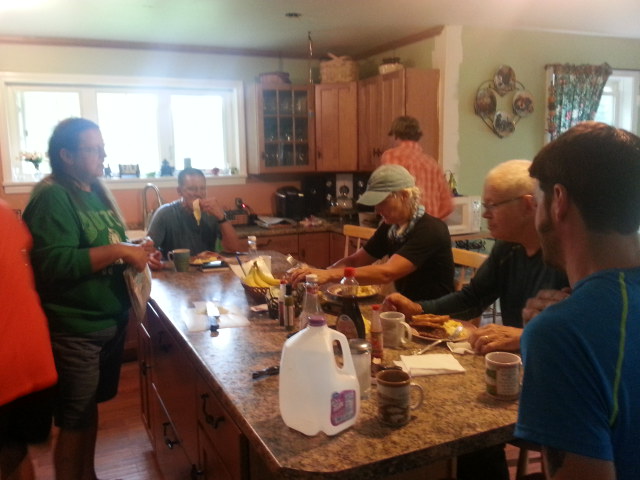 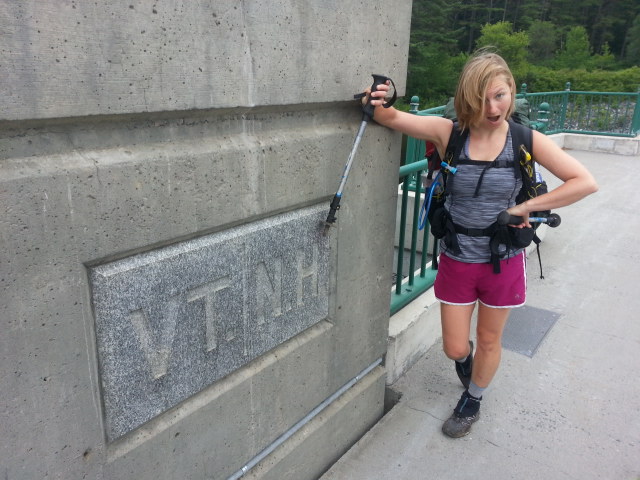 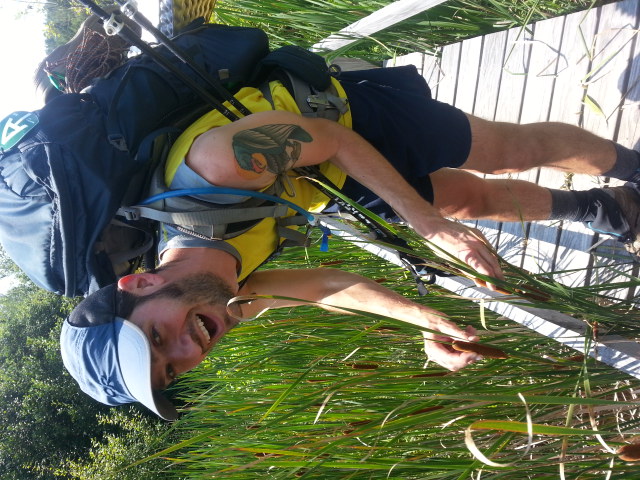 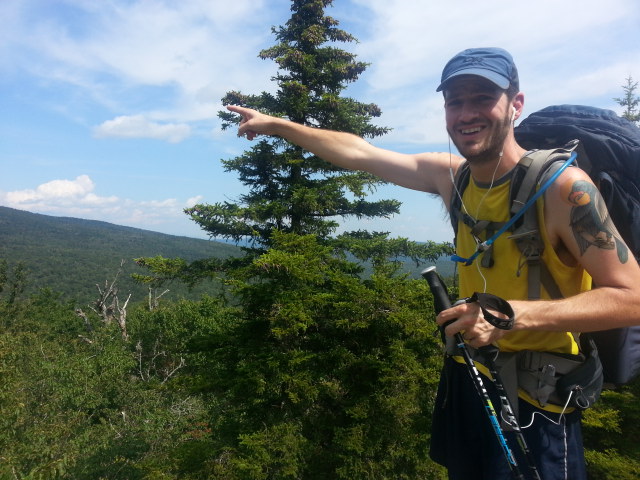