It’s a Commitment, Not a Straitjacket

If I was going to get on the trail and walk those 2,200 miles I had to make that commitment. With everything that had happened in the past couple years what I needed was an action plan.
I set a date in the future to reverse engineer from. With past experience as a gym rat, I knew what it was going to take to lose the weight and get trail ready. Dovetailed with that were two other things: gear acquisition and minimizing expenses not relating to the hike. I had existing plans in place. It was time to freshen them up and pump in a new purpose.

So the first step is reverse expenses. Limit purchases to only those things that move the plan forward. Make space for new equipment by disposing of underutilized possessions. 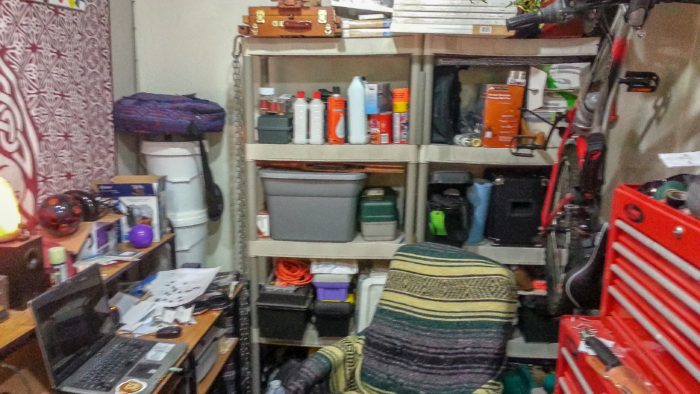 I own none of these things anymore.

In the past, I concerned myself with purging in a minimalist mind-set. This would give me the flexibility to take advantage of opportunities. I had to move several times, often with short notice.  This would later be the spark that started my blog about using smart technology to minimize awkward physical possessions. The end goal is to live big in a small space that can be loaded up and moved quickly. Getting a sweet job offer a thousand miles away is much easier to pounce on.
The end goal was to walk over 2,000 miles. It would take time, and  that time will not be spent monopolizing what doesn’t fit in a backpack. If you walk away from a house or apartment for four to six months you’ll be paying a very expensive storage fee. The trail changes people. Will you see a home full of stuff the same way? I hear the same post-trail story over and over where people stop seeing their treasures the same way.
I sold, gave, or threw away a lot. That started years before now, as I was able to wrap my mind around the art of letting go. For me, at this point, it meant no ongoing rent or storage fees. It also meant I had less to keep secure from theft in my absence. I have just a few footlockers now and most of that is extra hiking gear, cameras, and art supplies.

Find small ways to make a bigger change over time. My plan to start the AT was enacted more than a year ago. When I first decided to hike the AT it wasn’t too late to SOBO in 2016. I postponed that to generate leverage to be in a better position later. Start the research into the details. Get outside and start walking, eventually every day. Shop retailers for gear and watch for sales, in particular end of season, clearance, holidays, open box, new old stock, and so on. You can walk into a brick and mortar retailer and walk out fully equipped, but not everyone has pockets that deep. Do something that moves the plan along every day. 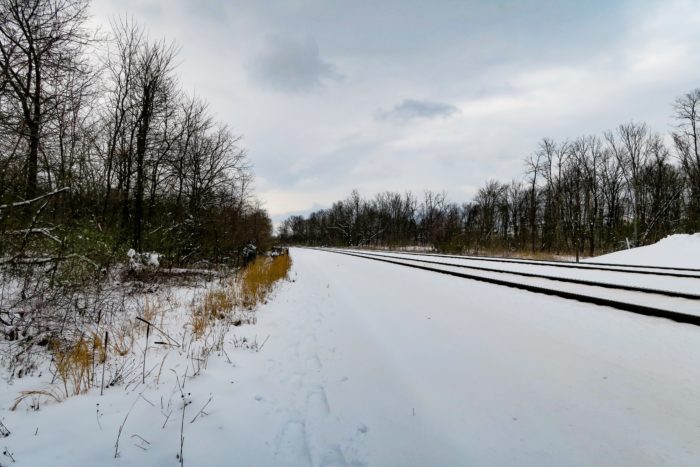 I didn’t have great terrain for hiking but after snowpocalypse of January 2016, I sourced used snowshoes. I learned snow baskets for trekking poles are a thing. I’ve been outside with a pack in the cold and the hot. A few miles here, a dozen there. New gear, old gear. I hiked to the store, I hiked to work. Scouring the internet looking for deals and reading about new gear, which meant last year’s gear would get discounted. I followed thru-hikers’ progress and honed my vlogging chops. At work, I checked into leaves of absence.

Grasp for all the motivation. To really commit to such drastic activities clear imagery and thoughts help. Dig up images, watch hiking videos, and even better, interact with whoever is already out there. Comment on pictures and videos. Ask questions. Both parties benefit from the contact. It makes the goal much more real and attainable. It will add to the research, it will also start putting your name out there. Soon there will come an interesting thing called social accountability. Say you’re going to do a thing, and eventually someone will ask if you’re done yet. 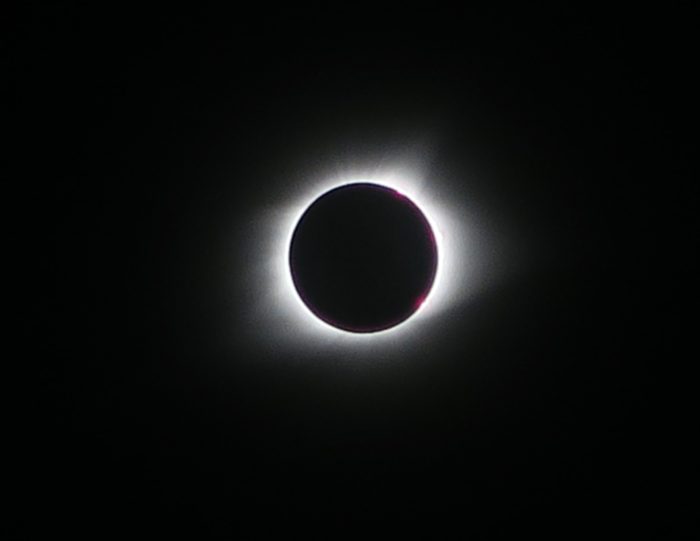 I said I wanted to go shoot the eclipse, and it was added to the plan. Afterward, it was an incontrovertible element that I could look back on. The same with my snowshoeing, the section of the AT I did, and other things. Each became a milestone I could look at for proof I was, in fact, staying committed to the plan.

Once the process is started and the plan starts to evolve into a tangible thing, it will take on a life of its own. That is not to say to forgo vigilance. There will always be a storm, but it is what you do with the storm. 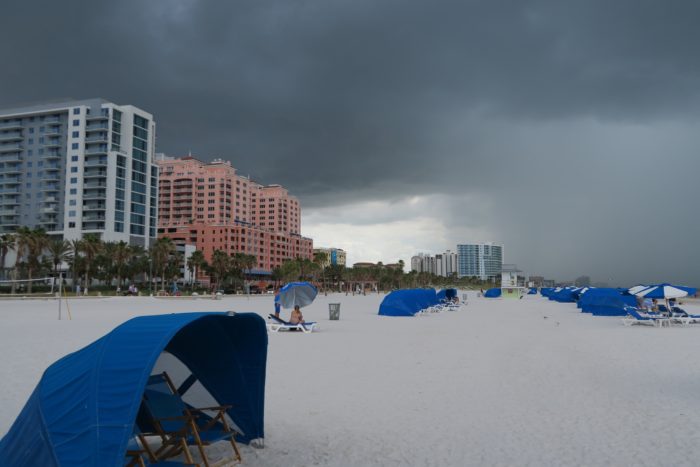 Do you let it derail everything you worked for? Or do you see it in time to adjust your course? Do you just grit your teeth? Perhaps you stand to face the storm laughing. One thing for sure with every storm, the sun comes out again. 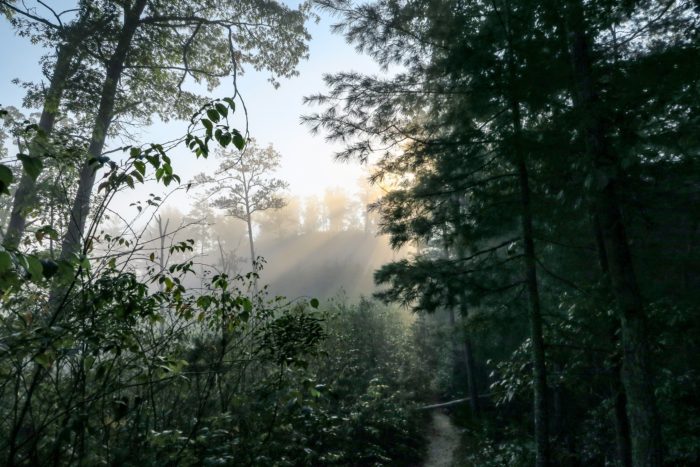 There may come a time to be absolutely ruthless with your plan. Prepare for that day because it may be rather uncomfortable. My request for a leave of absence was laughed at; the only alternative I had was to terminate my employment. I was already in therapy with a diagnosis of anxiety and depression. It only remained to be seen if it was entirely work-related. I set a date for that with enough time to deal with all the paperwork, last visits to the dentist, etc.

Relax! The easiest way to stay committed to a plan rather than become trapped in it is to let go and let the process work. Once you break inertia and do nothing that slows it down the plan will work out. There is plenty of room to make corrections and plenty of ways to speed up the process. Conversely, you can be totally lazy and do nothing to guide the plan along. It may just not happen in your lifetime. I had space in my plan to do everything in the stages I needed: to go from very overweight glamper, to a less overweight, semi-experienced backpacker. From a camera-shy, awkward vlogger to a vlogging personality. My process might not be for everyone. But, I am getting on a Greyhound bound for Atlanta in less than four days.