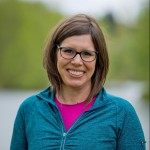 Cutting pack weight by HALF and lessons learned!

Ok, folks! I will be the first to admit that prior to leaving for the PCT I truly believed I needed everything in my pack.  After researching gear, reading blogs and watching videos for well over a year I thought I nailed it. Boy, was I wrong!! As time passed on the trail contents of my pack changed drastically. With the Sierra section only two weeks away I became quite concerned about the increased pack weight expected and my shoulder injury. As a result, I chose to leave the PCT and switch to the AT this season with my total pack weight being reduced by half!

Contents of my pack for the High Sierra section of the PCT. Base weight: 21.5 lb 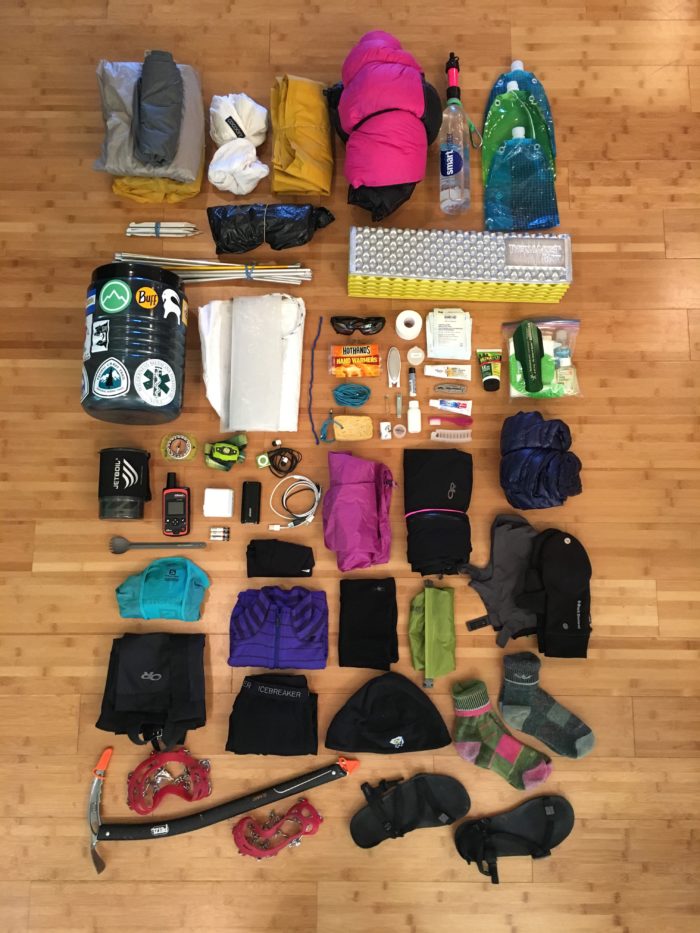 Click here for gear details. Gear listed with quantity zero means that the item was previously included in my pack. 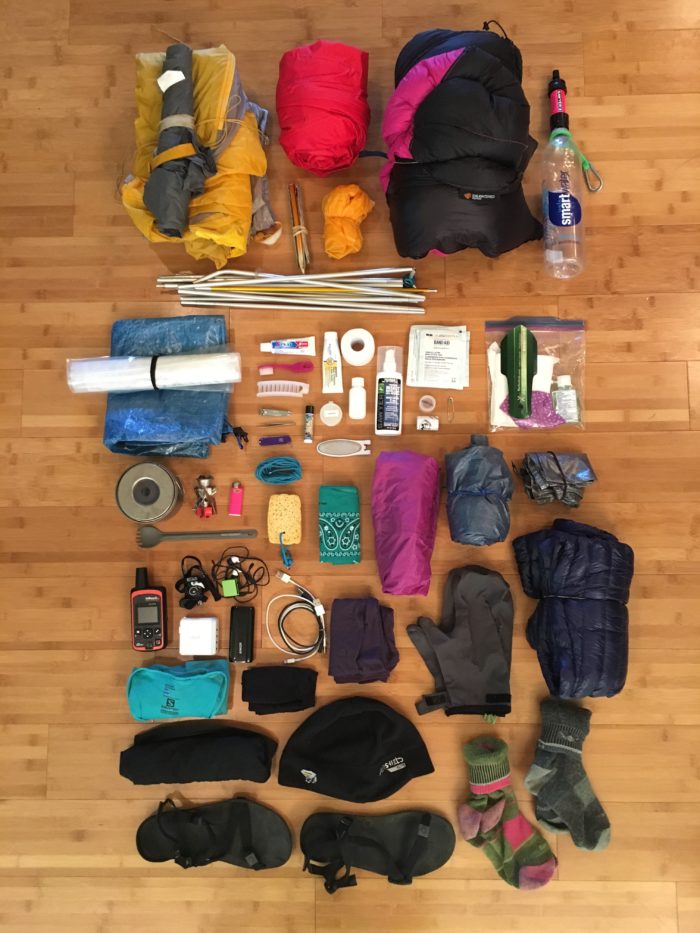 1. Leave the stuff sacks at home!

As someone that loves being organized, I never trusted those that recommended not using stuff sacks. It was only when I desperately tried reducing my pack weight, as a result of my shoulder injury, that I gave in to peer pressure and dropped the stuff sacks. Low and behold gear does pack better without stuff sacks!

Weight saved: No change as stuff sacks were already dropped.

Never in my life did I think I could survive without the lid on my pack as this goes along with my need to be organized. Surprisingly enough ziploc baggies inside my pack provide just as much organization.

The Z-Packs Duplex cuben fiber and a variety of other one-man tents are popular among thru hikers. I, however, was truly thankful for my two-man Big Agnes Fly Creek HV UL2 tent on several occasions. It withstood 80 mph winds while also housing an additional hiker that feared her one-man tent using hiking poles would not survive. The added space will be nice when camping in the rain on the AT as all of my gear will be stored inside. For the added weight, it’s worth it for me to “go big”!

Weight added: No change but my tent weighs an additional 21 oz when compared to the Z-Packs Duplex tent.

A good night’s sleep plays a huge part in my well being with my sleep being disrupted on several occasions due to sleeping pad failure. Not only myself, but many hikers, shared the same complaint about the Thermarest NeoAir X-lite inflatable sleeping pad. It slowly deflates over the course of the night requiring that it be re-inflated around 2 am. It’s also incredibly noisy! I did slip my sleeping pad inside a Cocoon mummy silk liner which helped reduce the noise. When using the liner for additional warmth as it’s intended to be used I was disappointed in that I actually felt colder. My new sleeping pad of choice is the Exped Synmat Winterlite. It’s overkill for the AT as it’s a 4-season sleeping pad but will be great for trips at home in Washington State.

5. Sawyer Mini works just as well as the Sawyer Squeeze

I know, I know. Everyone talks about how the Sawyer Squeeze is superior to the Sawyer Mini. The Squeeze was used initially for this reason but the o-ring frequently fell out with this altering the seal. After my water bottle leaked on me day after day, I switched to the Mini which is what I previously used at home. My filtering practice is also a little different from others as the filter remains attached to my water bottle at all times. I drink from it like a straw rather than filtering multiple liters of water at a time. Clogging was never an issue as water sources were typically flowing versus stagnant pools.

6. Food bags and cooksets are truly a personal preference

Countless varieties of food storage bags and cooksets were used on the PCT. I found it interesting how few hikers use the freezer bag system and prefer to eat from a pot.

7. Pare down toiletries to the bare minimum but sponge baths are lovely!

A lot of hikers carried items for many miles that went unused. One item that I wasn’t willing to give up was my sponge from Trader Joe’s. Every night I would take a brief sponge bath with only water. Oftentimes there wasn’t enough water available to wash off soap. I just felt better going to bed after washing my face and cleaning my feet. With this practice my pedicure remained intact for a solid month on trail. It’s the little things, right?!?

Weight saved: No significant changes as I did a pretty good job of packing light from the beginning.

Much of the weight dropped is a result of not needing winter gear for my time spent on the AT. Base layers, rain pants, fleece mittens, gaiters, ice axe, microspikes and winter weight Buff will all be left behind. If I were to continue hiking the PCT, all of the gear on my gear list would remain as I’m happy with each piece.

9. Electronics are important but don’t have to weigh a ton!

10. Town clothes are nice but not necessary

You’ll quickly get over trying to look good while in town. Everyone else is wearing clothing from hiker boxes, rain gear or base layers while doing laundry. You’ll fit right in!  While grocery shopping in Big Bear I wore a men’s XL cotton t-shirt with a rock band’s logo and size 36″ pants from the hiker box that were clearly too big for me. Hikertrash at its best! My AT pack, however, does have a lightweight set of dry clothes only because it rains a LOT on the AT! Will be nice to have something dry to put on in camp as my PCT rain pants and base layers will be left at home.

Take care of your feet from DAY ONE! Once a blister shows itself it takes forever for it to heal unless several zeros are taken in a row. Band-aids are useless! Don’t even bother taking them. Blister care kits vary significantly among hikers as no one form of adhesive works for all. In my case, blisters were best managed by changing out my socks every 90 minutes, letting my feet and insoles dry out and taping potential hot spots with athletic tape before they turned into blisters. I eventually cycled through all three pairs of  Darn Tough socks, including my sleep socks GASP!, as mileage and time spent on the trail increased. Nights were warm enough that sleep socks weren’t needed.

Weight saved: No change as the same sets of socks will be used.

If wearing hiking boots, I highly recommend packing camp shoes as I wore mine everyday, multiple times a day. It was nice to have something to wear while letting my feet air out and to help keep dirt out of any blisters that were present. I chose the Z-Trek Xero sandals because they’re lightweight, compressible and can be worn during water crossings.  Crocs were also common but don’t stay on as well during water crossing as sandals with adjustable straps. Lots of complaints about cheap thong flip-flops not staying on were shared by hikers.

Weight saved: No change as the same sandals will be used. 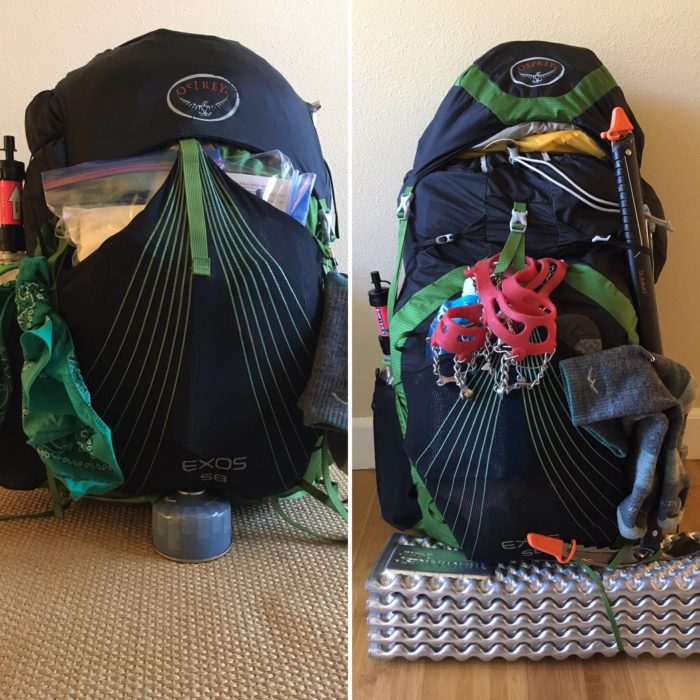 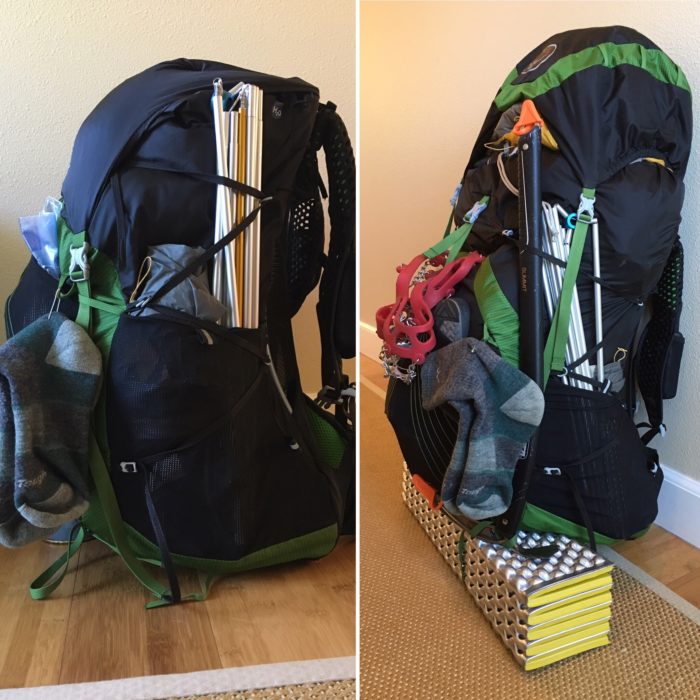 The Osprey Exos 58 was to be switched out for a Gregory Diva 60 for the High Sierra as the Exos is not built to carry heavy loads. Exos is used here as a visual comparison.

With the pack changes made it is my hope that my shoulder injury will continue to heal allowing me to rescue this year’s hiking season. If not, suppose it’s on to Plan C! I don’t give up easily.

Consider following my Instagram or Facebook feeds to see how my new gear plays out as I thru hike the Appalachian Trail starting May 23rd. Wish me luck!

Hello hikertrash foodies! My name is Aaron and I'm an ultralight long-distance backpacking, cookbook writing, registered dietitian that LOVES to talk about trail food. You may know me as the Backcountry Foodie. My posts are dedicated to trail nutrition and meal planning for adventures. Check out www.backcountryfoodie.com for upcoming meal prep and cooking demo videos, an adventure nutrition podcast and blog posts including some of my favorite trail worthy recipes.