I’ve started this new thing called “stress hiking.” You pick a number of miles you want to hike on a given day, estimate the number of hours it will take to hike said mileage, and then leave two to three hours after you’d feel comfortable leaving. For example, if you have an 18-mile day and the sun is setting at 5:15 pm, you should theoretically leave at 8:30 if you want to stroll leisurely, take ample breaks, and get to camp with enough time to set up your tent and arrange yourself before dark. In stress hiking, you should dick around in the morning, packing and repacking your bag ad nauseam, drinking cold coffee and putting what little hair you have left into braids. (Side note: Am I the only one who loses half a head a hair every time I shower? Is it all the shitty shampoos? What gives?) In stress hiking, you should roll out around 10:30, spend the entire day taking breaks 50 meters before viewpoints, thus necessitating second breaks at the actual viewpoints, and realizing at 3:30 pm that you still have seven miles left and you’re going to have to haul ass. Also involved in this practice is a terror of night hiking, meaning that THE PRESSURE’S ON!

I didn’t mean to invent this. I probably didn’t. It probably happens to all hikers when they’re three quarters of the way into the hike and burgers are no longer shiny and the towns are getting slightly sad.

I’ve managed to digress before even starting! Hiker brain! It’s a thing. Anyone who tells you otherwise clearly isn’t doing enough stress hiking.

At last we spoke, I was four months into the hike, holed up in a hotel in Hamburg, breathing secondhand smoke in a stale hotel room just short of the 1000 mile marker. At present, I am in Pearisburg, Virginia, wrapped up in a fleece blanket, drinking tea, and feeling pretty pleased with the fact that I’m at mile 1555.5. (Yes, I know I’ve only hiked 1529.5 miles.) it’s raining out, something it’s been doing quite frequently over the last four days. I squelched into town yesterday, slipping on leaves and tripping on rocks that would rival those in PA. Speaking of which, it’s been 131 days since I left New York to hike this ridiculous trail, and I feel like I have some catching up to do.

Regarding this massive mid-Atlantic state, the rumors are indeed true: it’s rocky as fuck. But apart from that, I really had a good time here. Towns abound, and these towns are often on or super close to the trail. Delaware Water Gap, Boiling Springs, Duncannon, Wind Gap, Palmerston, Fayetteville…I don’t think I went more than two days in PA without eating a cheeseburger and drinking a beer. This is largely because of what they don’t tell you about Pennsylvania. In spite of the rocks – and there are a shit ton of rocks, as my deceased Cascadia 12s would tell you if they weren’t rotting in a garbage can in Duncannon – you can really move. Jagged, flat paths are still flat paths, and with the exception of short and steep ascents and descents around towns and road crossings, the state is essentially a long ridge walk that you can, forgive me, ridge run.

Also, because nowhere in any research did I ever see this: the descent into Lehigh Gap is steep, exposed, and immediately after the Superfund Site where you can’t drink water so you’ll probably be mad dehydrated. Lightning would kill you. 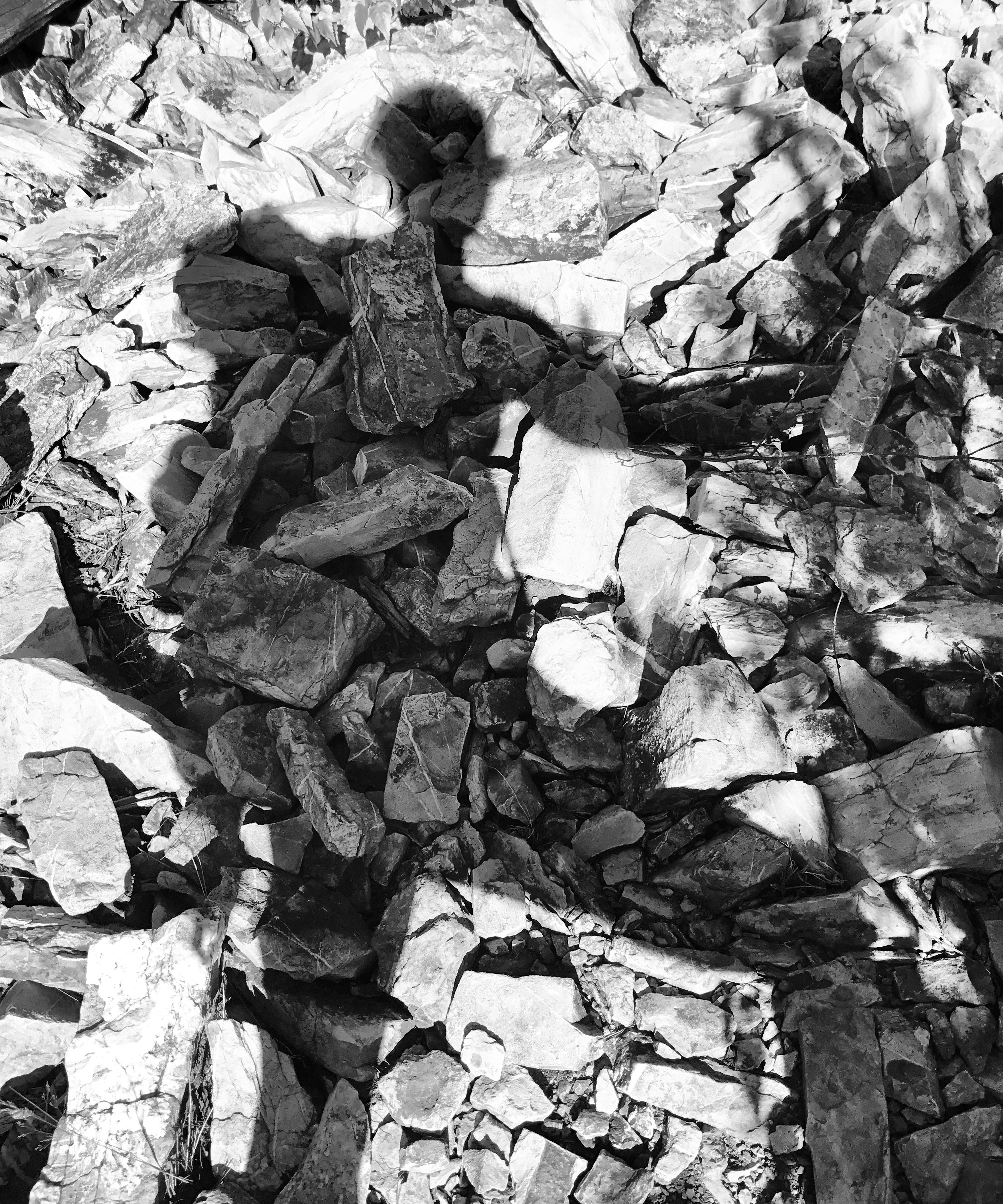 Maryland: Did It Happen?

Maryland is 40 miles long, relatively easy, and imbued with a sense of “get me to Harper’s Fucking Ferry” the entire way through. I’m sure that Maryland is a great place. It’s historic, I’ve heard. It was raining the entire time I was there. 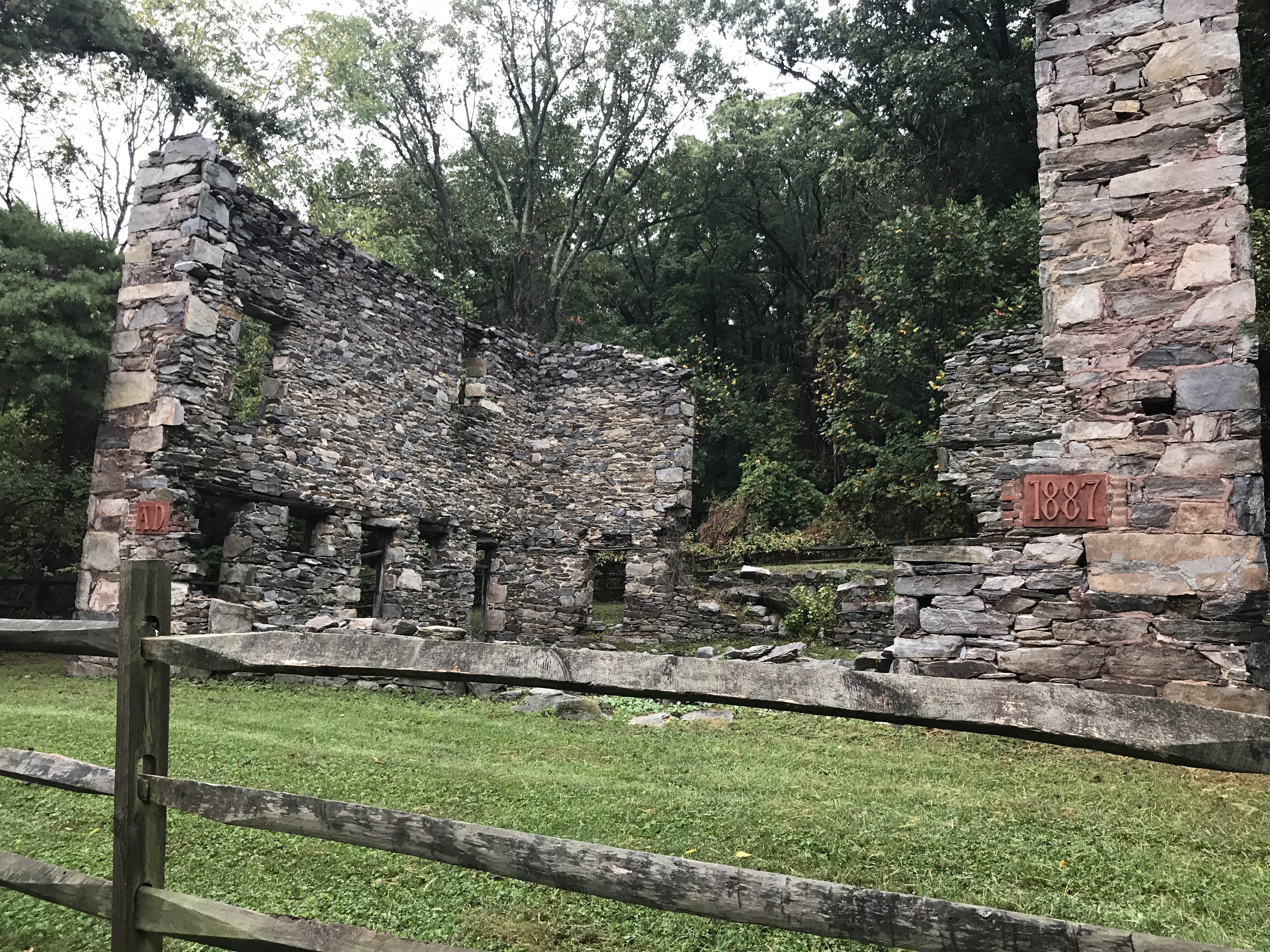 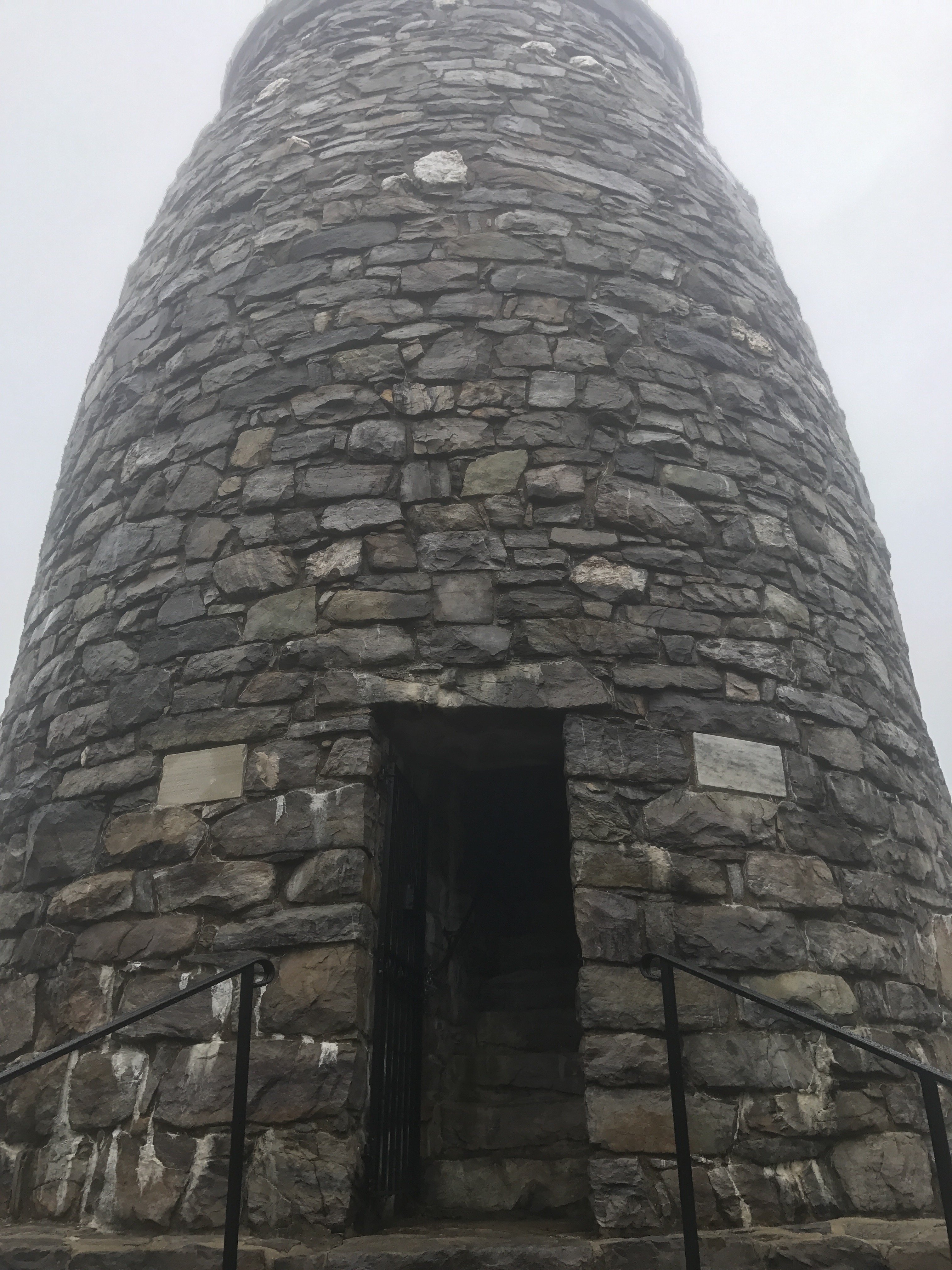 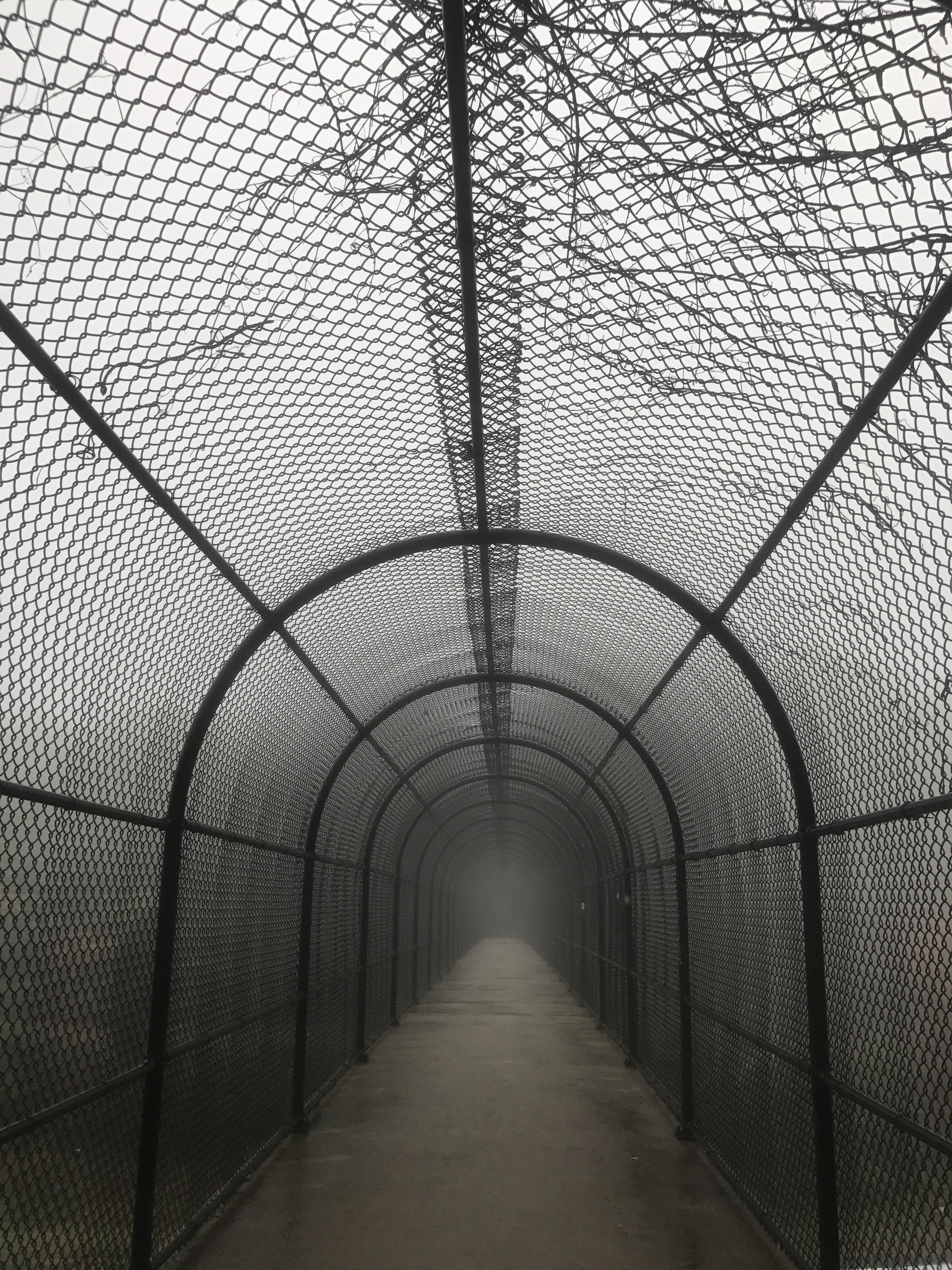 My excitement at being able to belt out the critically-acclaimed and karaoke-tactic John Denver song as I strode down the towpath into WV cannot be overstated. “Take Me Home, Country Roads” is, for no reason whatsoever, one of my favorite jams. The “Hamilton” soundtrack also propelled a fair amount of the 16 mile day into Harper’s Ferry, which I found appropriate.

I hadn’t been aware that Harper’s Ferry was an historic town with actual old-timey businesses, so that was a hilarious surprise. 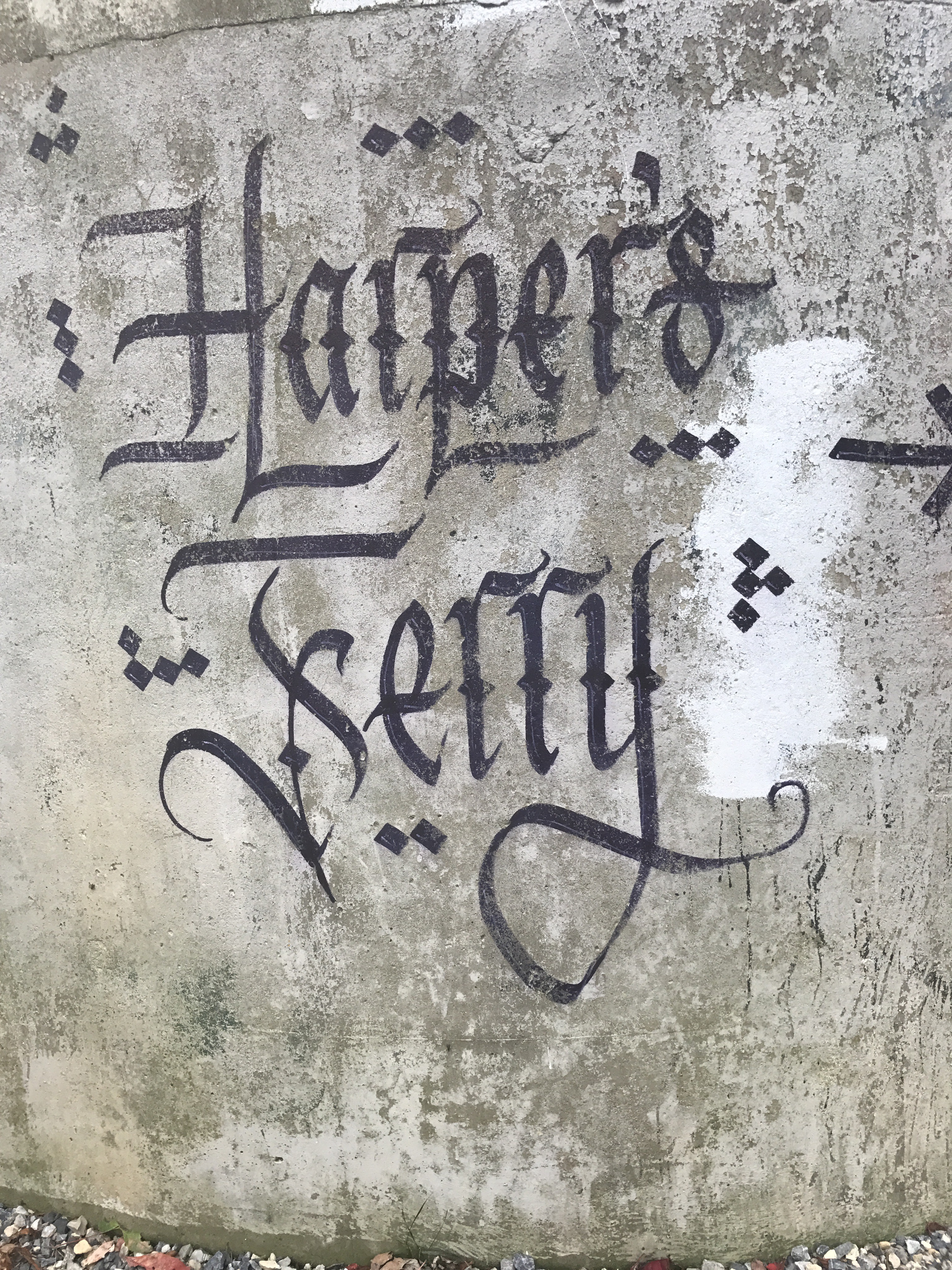 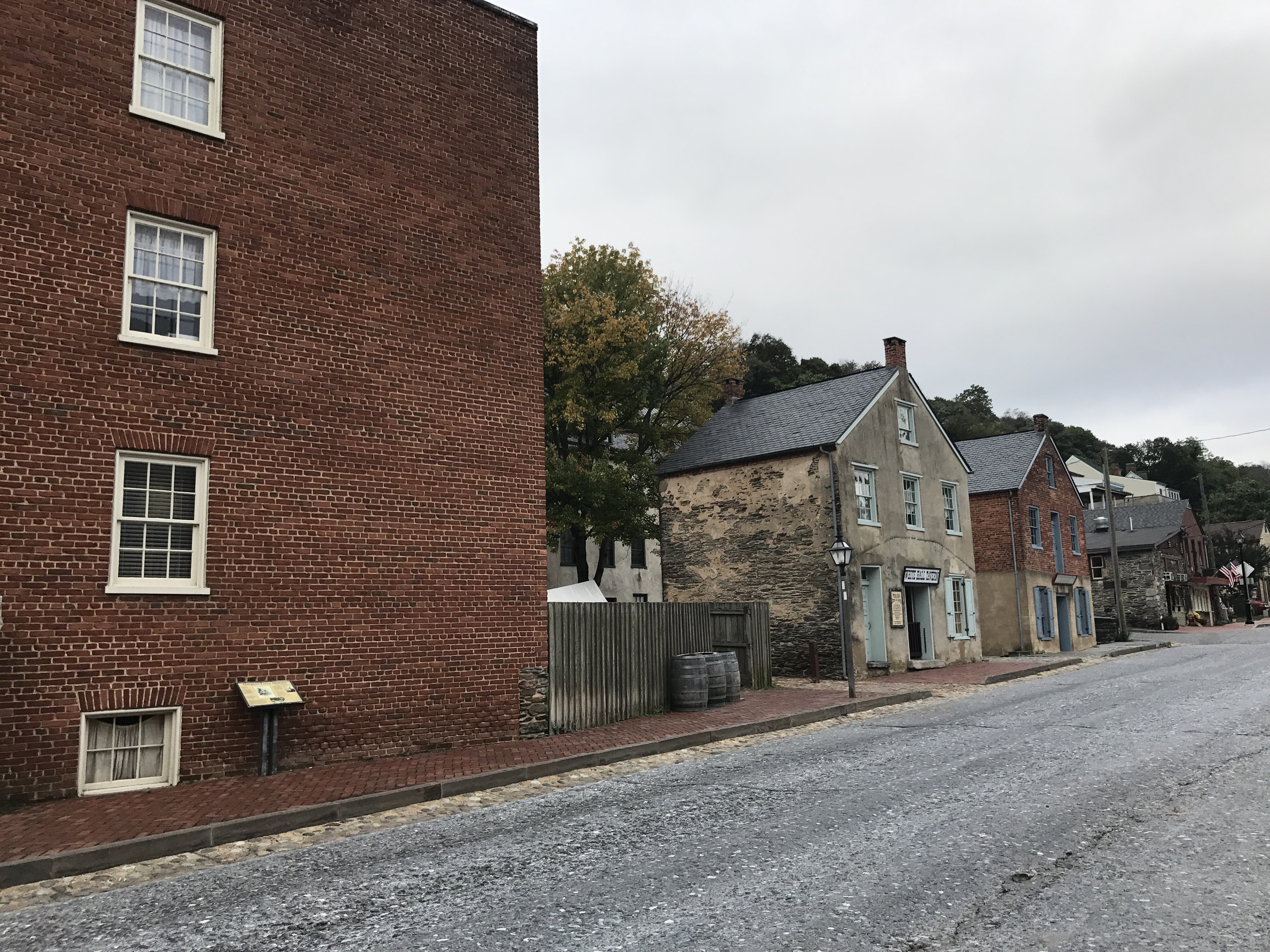 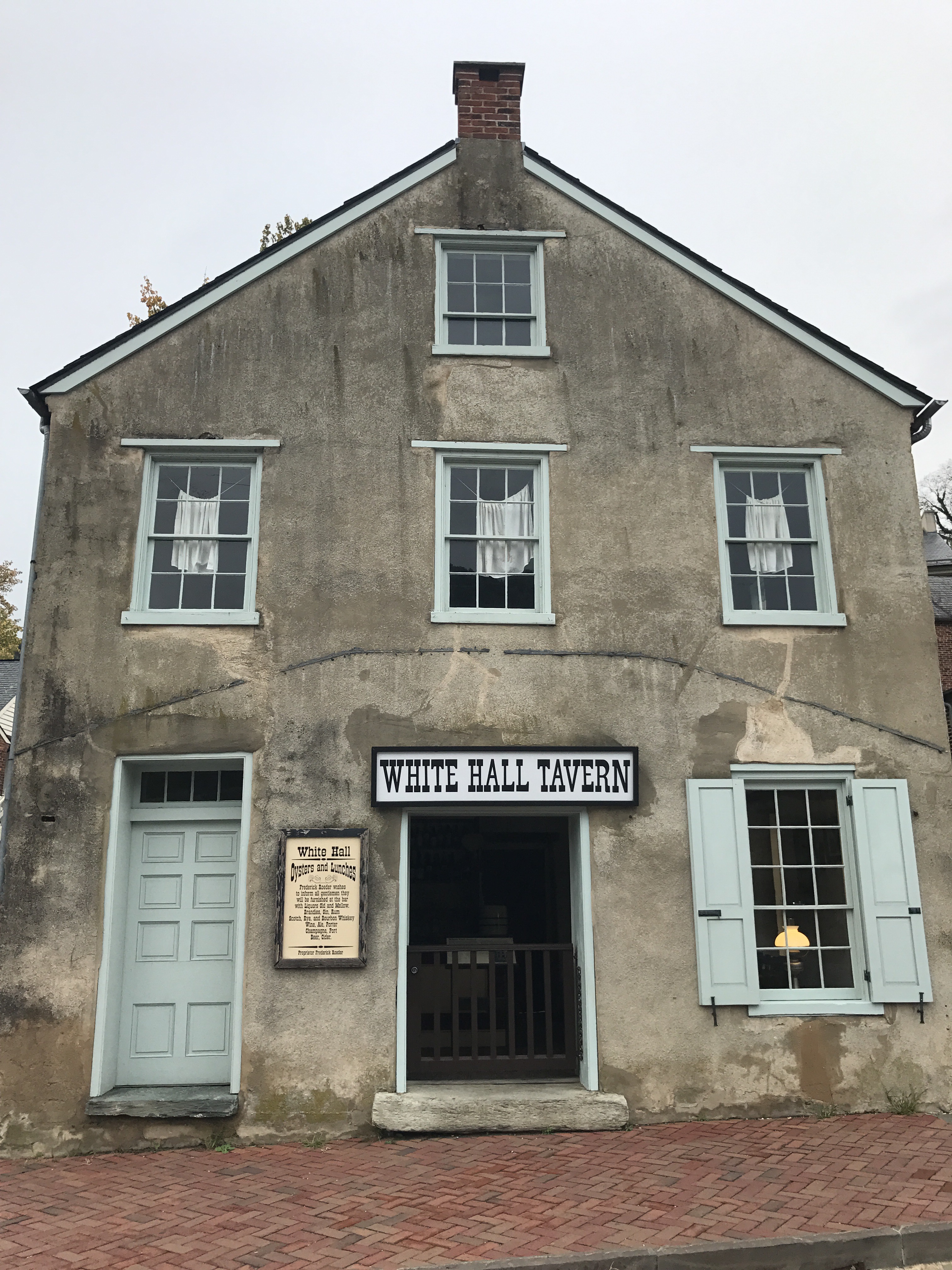 Much of long-distance hiking involves living in the moment to a minuscule degree: Where should I put my foot? When should I lift my trekking pole? Where is the next water source? Which pocket did I put my Luna bar in and can I eat it without breaking my rhythm? Is this stabbing pain in my rib something that needs attention? I do not spend the majority of time thinking about life or the past; I certainly try to avoid thinking about the future as much as possible. When I do, it’s still short-term: How many miles can I hike tomorrow? Where is the next resupply? When will I be done with Virginia? 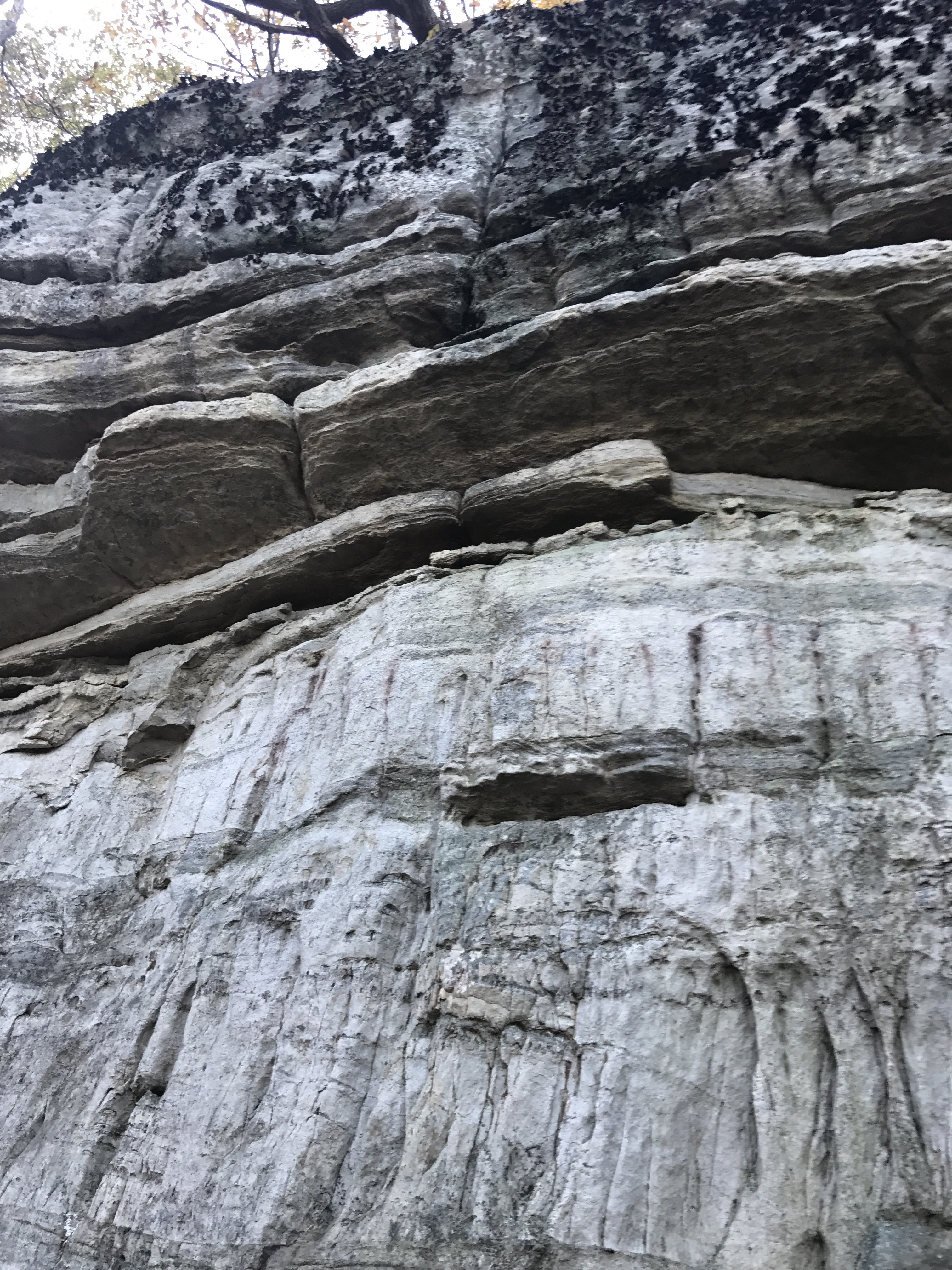 At the same, though, regarding this last point, Virginia is indeed long. The majority of the hike southbound is spent waiting to get to Virginia, where we know a solid quarter of the trail lies. Now that I’m in the thick of it, though, I do feel a slight desperation to get to Damascus. Damascus is 164 miles away, which is less than two weeks. But after hiking for 131 days, I know that anything can happen in two weeks. Rain could happen. 22 degree nights are in the forecast to happen. Thanksgiving is in fifteen days, and every single person in town and on the trail feels the need to tell me I’m going to have horrible weather in the Smokies. According to the decor in the Food Lion and the commercials on TV, Christmas is just around the corner. I simply must be done before Christmas. 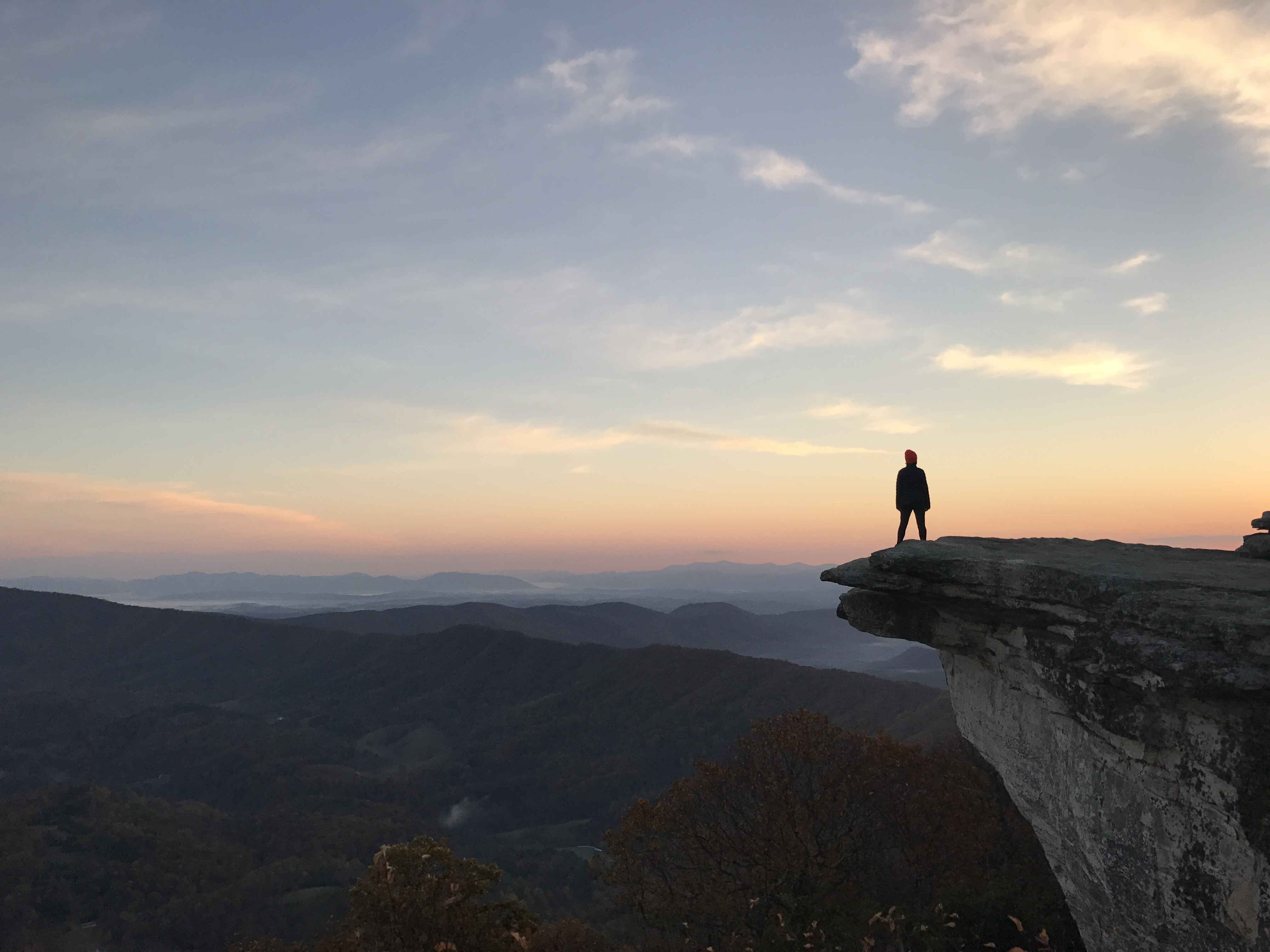