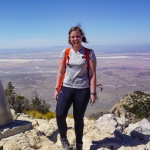 How Many Dreams Does it Take to Make a Thru Hike a Reality?

I first heard about the Appalachian Trail in the vaguest of ways. I was sitting in the backseat of my father’s truck, and we were about three quarters of the way though an eight hour drive. One that would end with me moving out of my childhood home and hometown, and into a new school, in a new city, in a new state. I was feeling the pressures that normally plague an incoming freshman, my parents were coping with their only child’s desperate need to get away from home, and we were all trying to deal with my father’s interminable need to be the fastest driver on I-90. 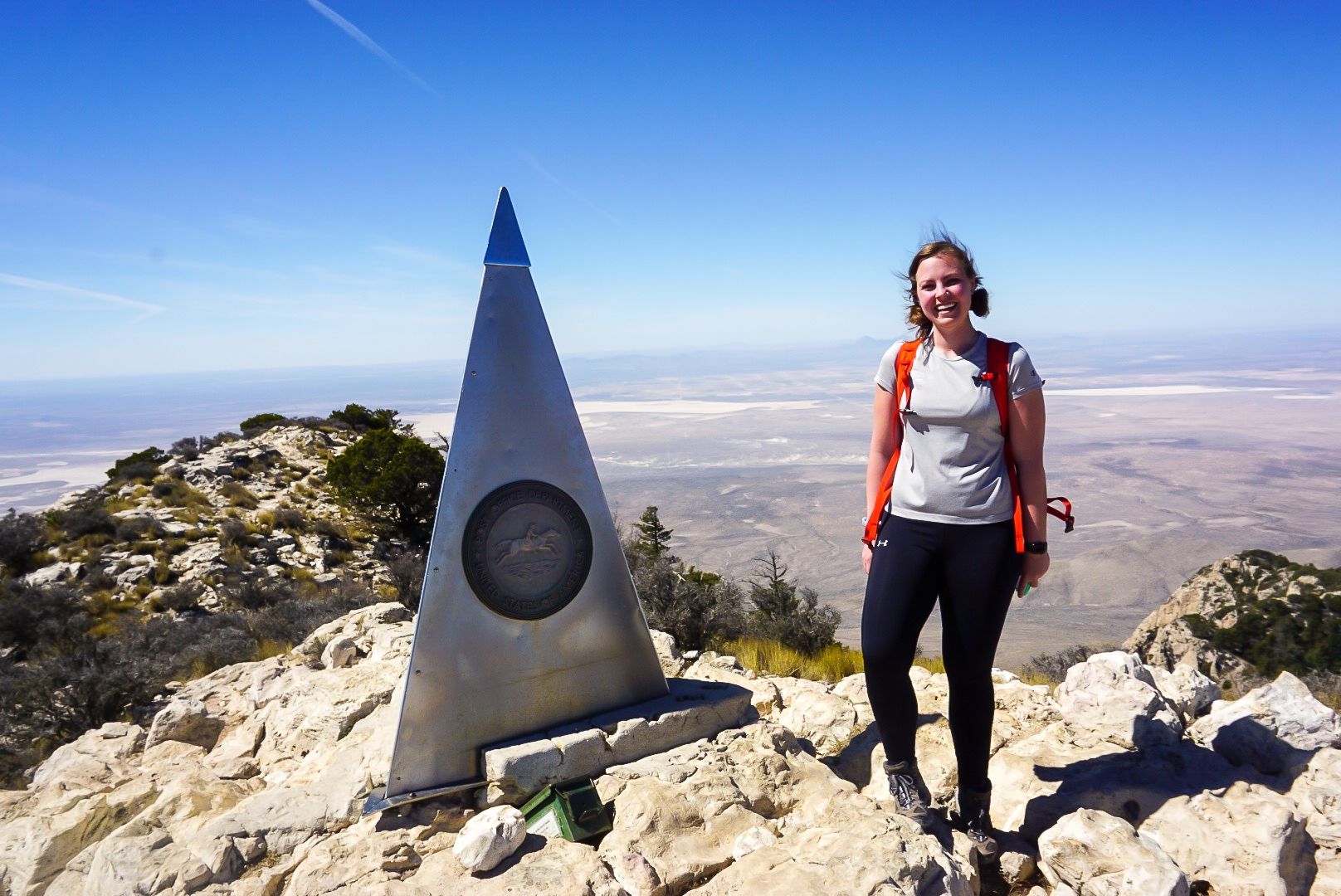 There were a lot of emotions trapped in that vehicle when my mother said, “They better not throw anything on this car!” Intrigued, I leaned forward, and saw a bridge that had six or seven very happy looking people waving at the cars driving beneath. I happened to catch the sign on the bridge, it read, “Appalachian Trail.” I made an immediate mental note to look that up later, because where my mother saw hooligans, I saw peers. I didn’t know what they were up to, but I wanted to be a part of it.

The first thing I officially researched in college was the AT. But then new experiences, new friends, and the struggles of life distracted me. At least for awhile.

Fast forward six years. I graduated college, moved again, and settled down into a customer service job. The job fluctuated between being incomprehensibly busy, and tragically slow, so I either worked my butt off, or I would spend eight-ish hours browsing my favorite travel sites. I would spend entire shifts planning elaborate vacations, only to forget about them as soon as I clocked out, giving myself a fresh slate to use for day dreams next day. Until I stumbled upon the AT again.

Unlike all the other trips I had planned and then tossed, learning more about thru hiking became a bit of an obsession. I think I spent at least a week on the topic, trying to figure out if I could finish 2000 miles during the slow season. But then, once again, there were distractions. Presumably there were a couple busy days at work, and my brain just sort of moved on to the next thing.

The Third and Fourth Times

That next thing for me was Van Life. I finally gave in to my wanderlust, and I bought a van, turned it into a home, and traveled for weeks to months at a time. I was on the road whenever I could be, and I filled my time at home working and saving to get me back out there. After one of my trips, I strolled into my parent’s house, and caught the tail end of a conversation. My mom’s friend was talking about hiking the Appalachian Trail in 2020. I started asking questions, and as I did, the information I had devoured in the past came bubbling up to the surface. It took about 20 minutes for me to say, “I’m going too.”

We had a plan, Gary and I wouldn’t hike together, but we would make an effort to be within range of each other. Hiking independently, but with a very small support network. That was until I remembered, I was going to be the “best man” in a friend’s wedding that summer. I was downtrodden about missing this opportunity for a few days, but then it hit me, I didn’t need Gary! I could do this myself. So I committed to 2021.

Twenty months after I made that commitment, I was ready to go. My gear had been purchased, I had done one very unsuccessful shakedown, I had my finances and resupply sorted out, and yet I was faced with a choice. Hike now, or postpone at the advice of the ATC, until I could be vaccinated. Begrudgingly I postponed again.

The Fifth Time’s the Charm

So here I am, seven and a half years after I first started dreaming of thru hiking, finally ready to take those steps through the iconic arch. I have been thinking about it a lot over the last few weeks, and I don’t think there could have been a better time for me to do this. I have been stationary for almost two years, which doesn’t sound like much, but boy is it a lot for me. Unlike last year, where hitting the trail seemed like a fun jaunt, I now feel like I’m desperate to get back into the wilderness. This experience isn’t just something I want to do, it’s something my mind and body are both begging for.

I am itching to find a family amongst strangers, to watch the sunset over new landscapes, and most of all, to let my feet take me to the places that feel most like home, even if it’s just for a night. I hope you’ll read along with my journey. And if I inspire you to one day hit the trail, I hope it doesn’t take you seven years to get out there.

Hey y'all, I'm Ashley or Ash, and I'll be heading north on the AT in 2022. I've day hiked around the USA, but I'm relatively new to backpacking, so I figured that if I'm going to do it, I might as well go all in. Right? Can't wait to see you out there! You can follow me on TikTok @HikeWithAsh