Louis and I got up around 4:00 AM to make sure we could get to the gate in time. The drive to Baxter state park was long, and part of it was on a dirt road that was bumpy. I already felt a little sick to my stomach from being nervous, and the bumps didn’t help.

We got to the gate around 5:15 AM, and there was already a line to get in. At 6:00 AM they started letting cars in, and we drove to the ranger hut where we got our permits the day before. 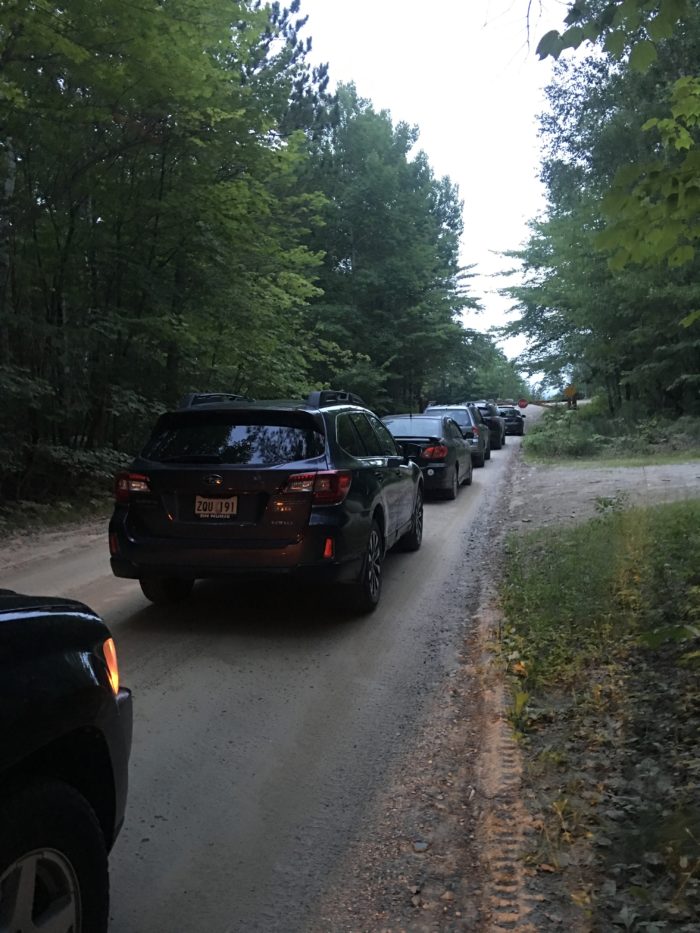 The long line of cars to get in 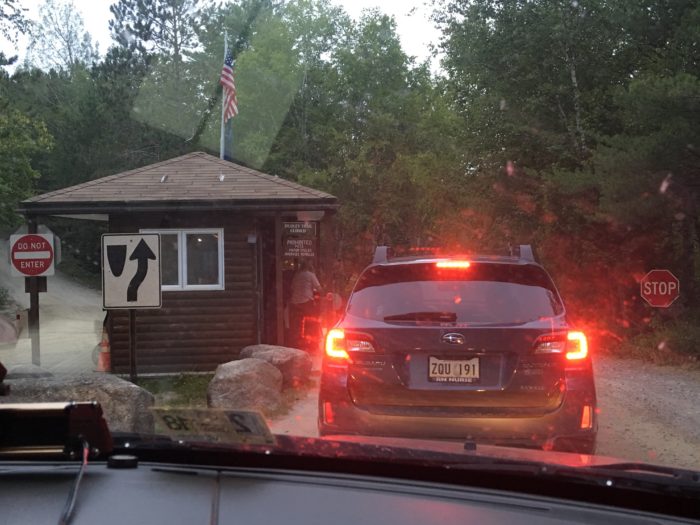 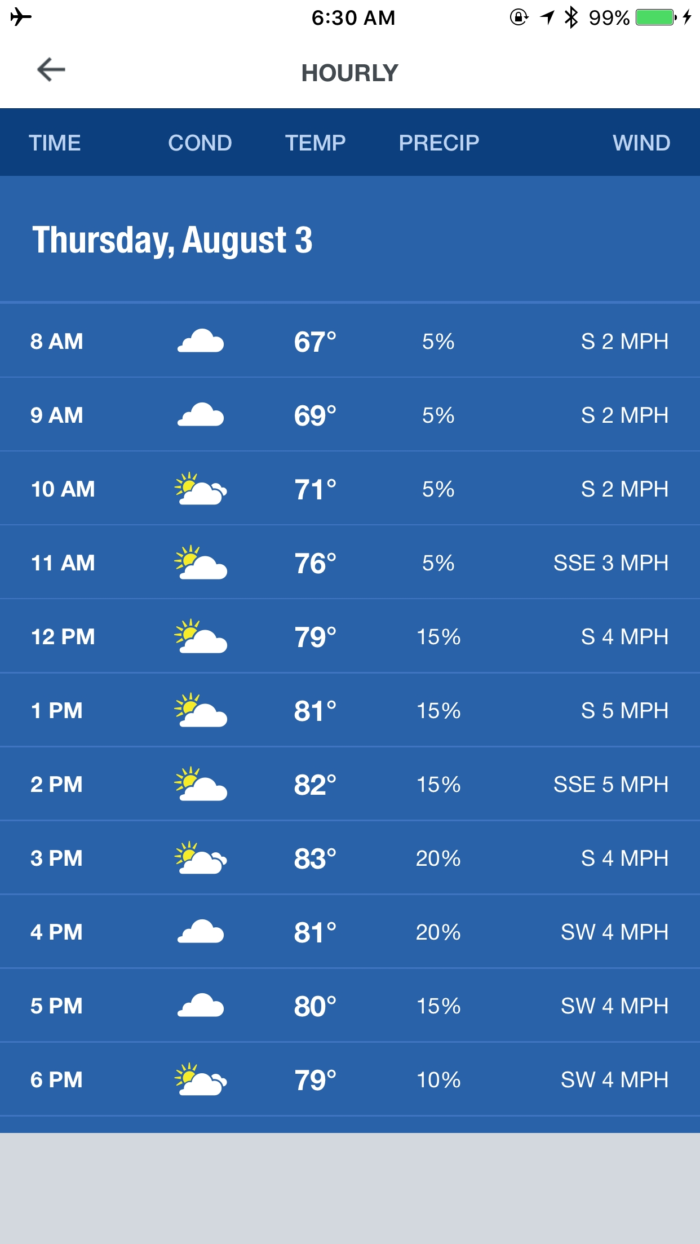 Checking the weather for the big day

Rash and Piñata had started their hike early that morning, and I was thinking of them. I stopped to use the portapotty on our way up the mountain just in case. I was carrying my almost empty pack, and it felt strange to have it so light. 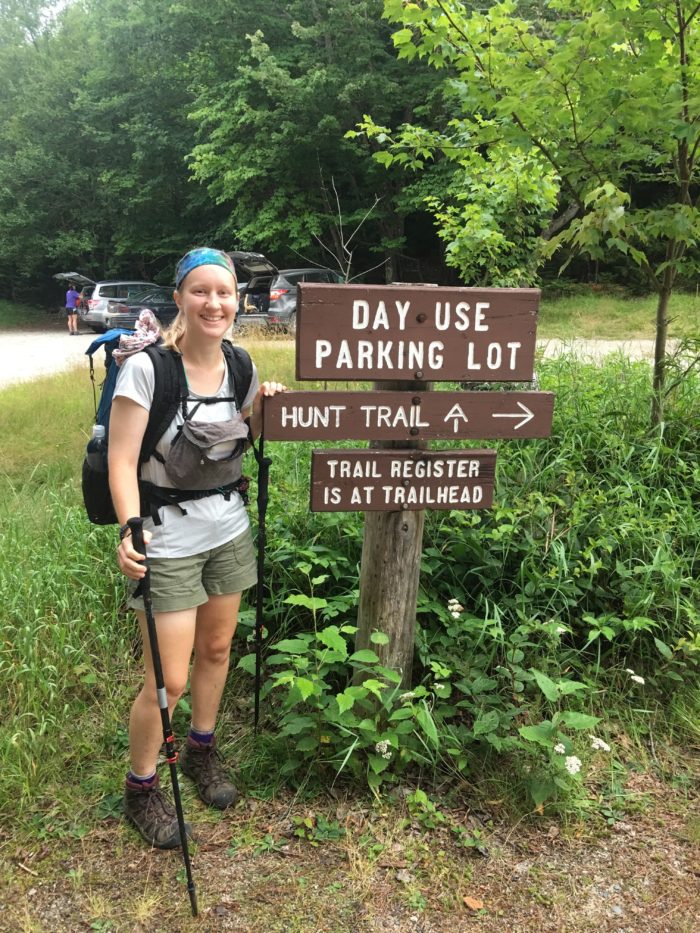 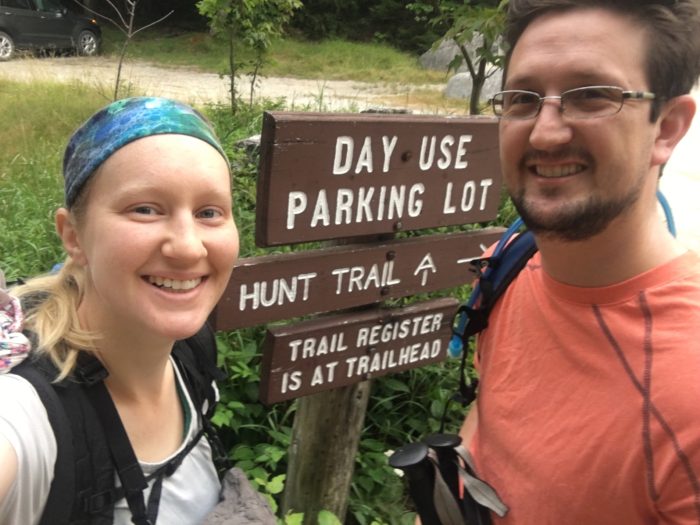 Louis was a trooper. The hike was difficult, but he didn’t complain. We found Flip and hiked with him for a bit, then slowed down so he could pass. The hike started nice and gradual, then got a bit steeper, then the blazes went straight up the mountain. There was an alarming amount of hand-over-hand climbing. Our weather was beautiful, but I kept wondering how people do this in the snow. 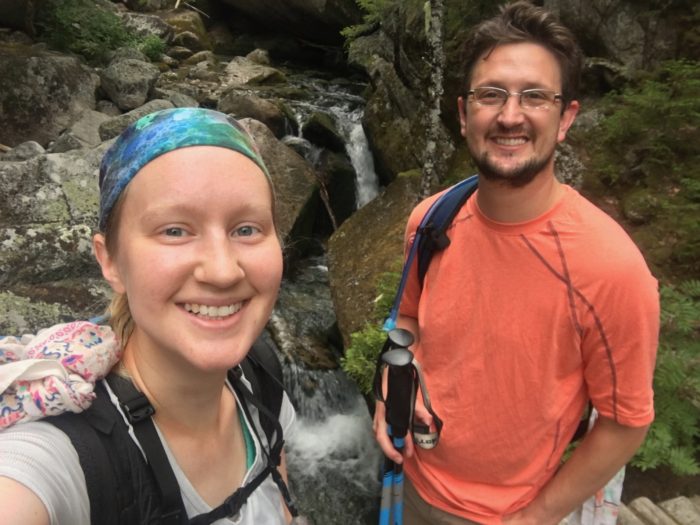 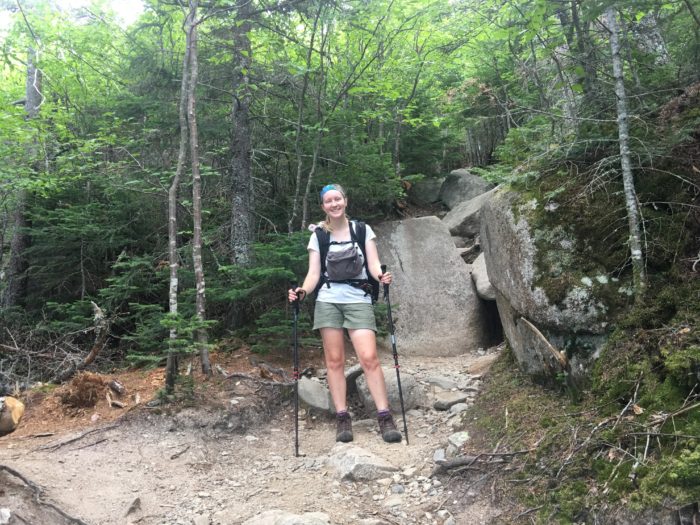 My arms and legs were burning and we were still over a mile from the summit. We took some breaks to rest and I ate a few snacks. After some more rock climbing, the mountain flattened out and the view was breathtaking. The landscape was covered in rocks similar to the tops of some of the mountains in New Hampshire.

Nearing the summit, I saw specks in the distance that looked like the summit. When we got closer, the weight of the situation that my thru hike was complete started to hit me. I finally got to the summit sign with Rash, Piñata, and Flip sitting on rocks around it. I touched the sign to make sure it was real.

We snapped a lot of pictures including wardrobe changes to get our picture where we wearing pink (even though it wasn’t Wednesday). The view was spectacular, and it was a beautiful clear day. The area was peppered by day-hikers, but thankfully not overly crowded. Flip brought a can of soda to celebrate the summit. 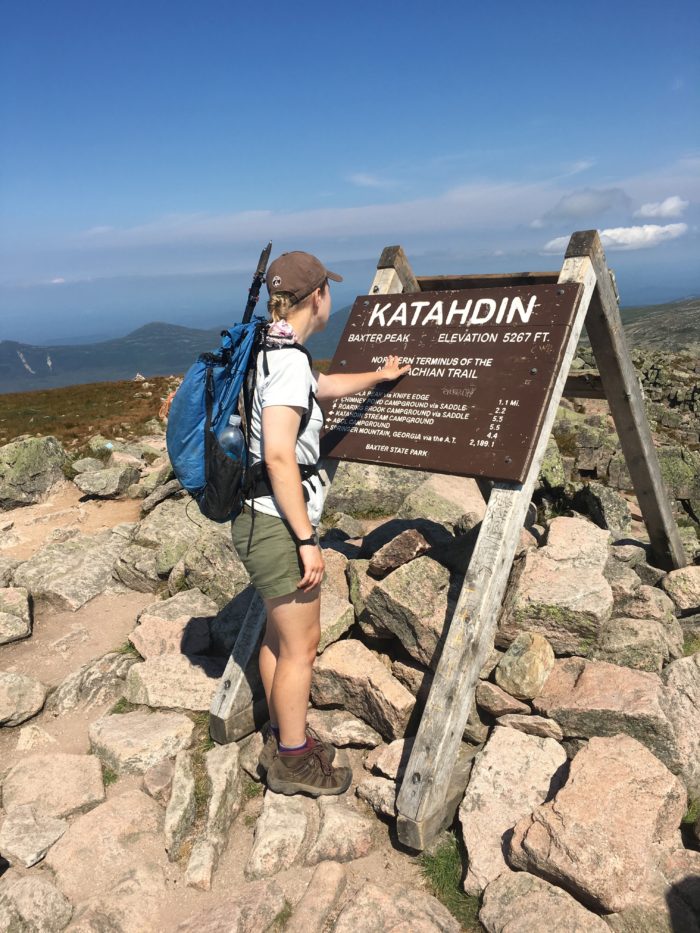 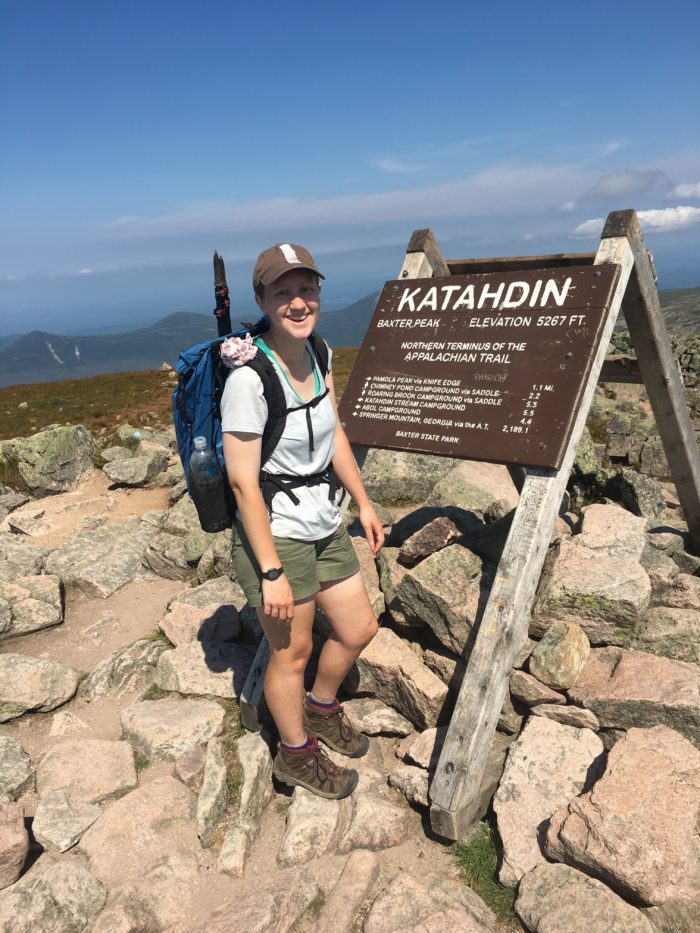 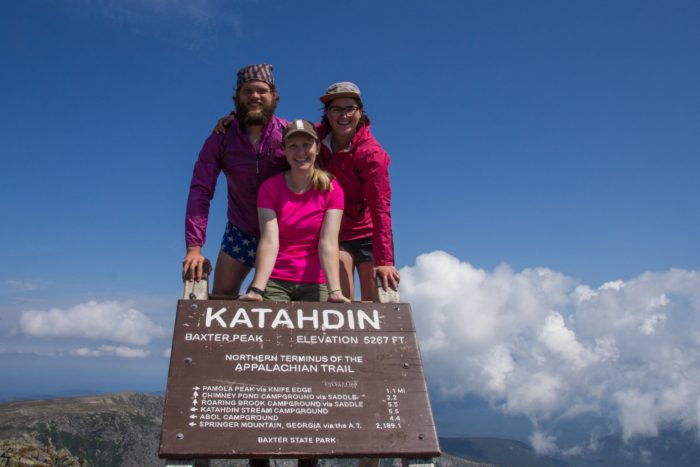 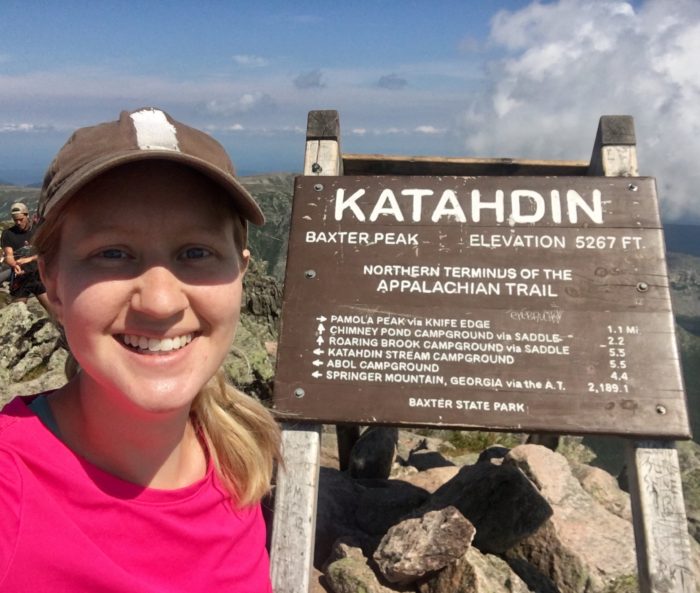 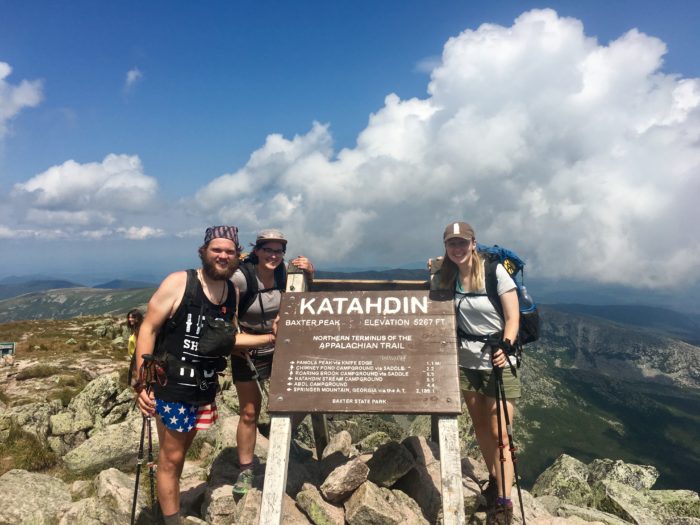 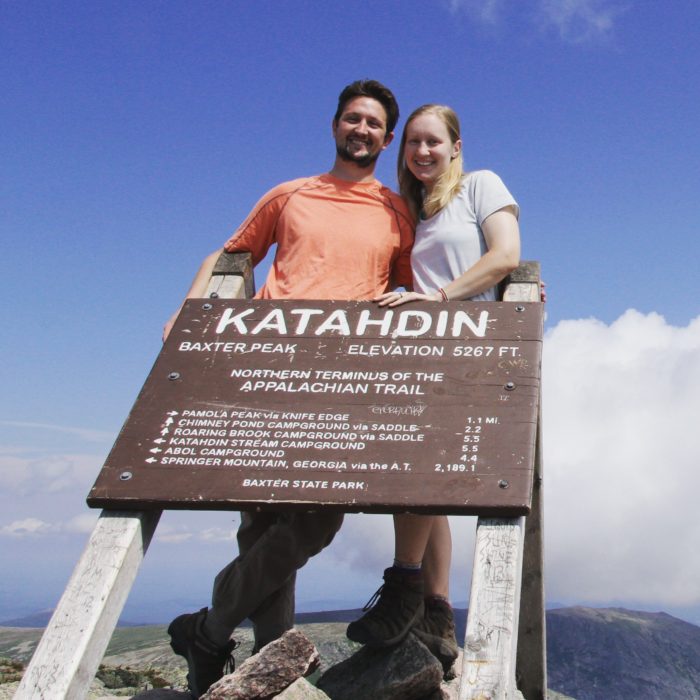 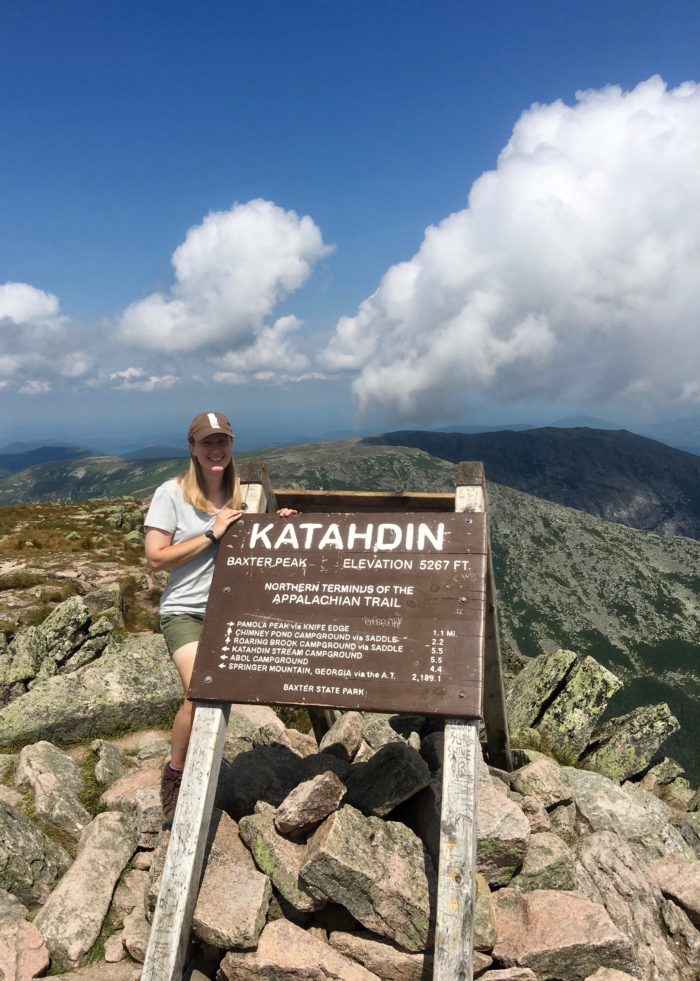 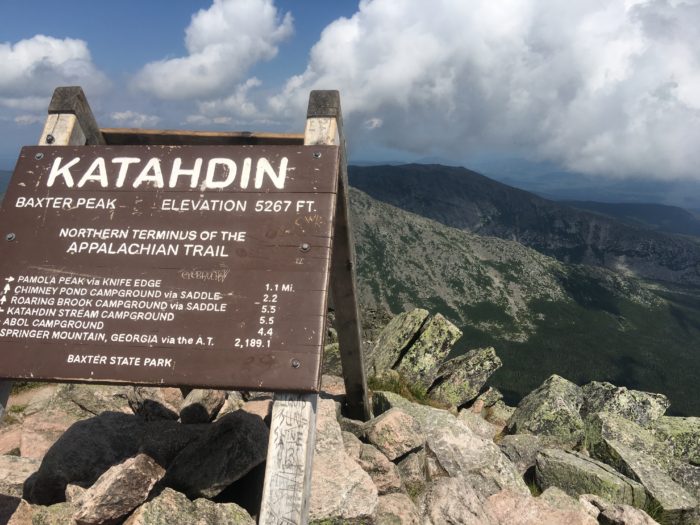 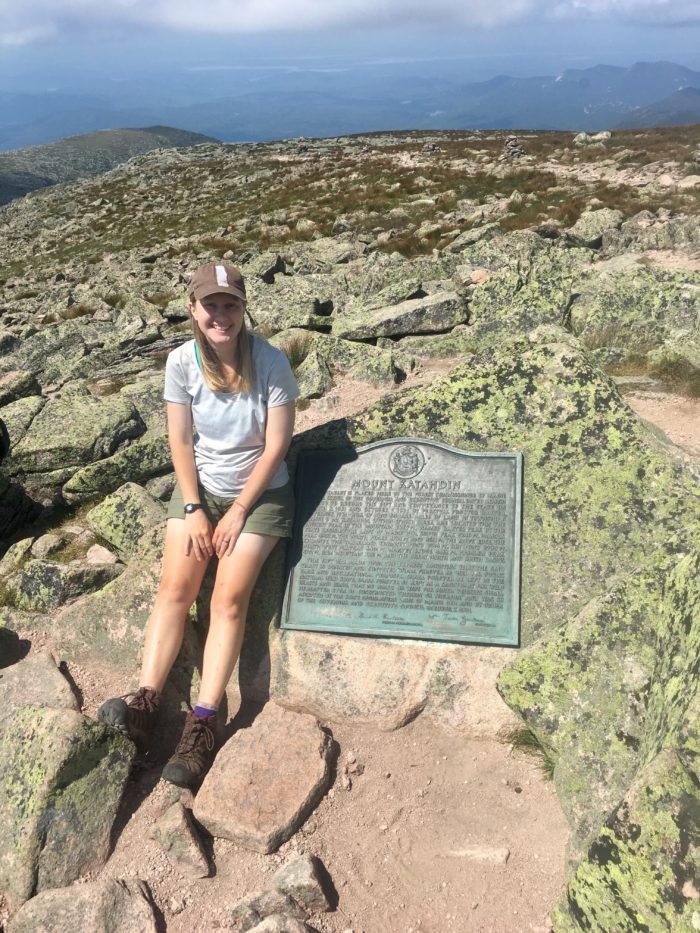 We sat for hours and talked, and Rash got sunburned. When we were ready, we said goodbye to the summit and our thru-hike. We discussed going down Knife’s Edge, but Rash, Piñata, Louis, and I decided against it. Flip wanted to, so we parted ways and wished him good luck on the rest of his hike.

Yesterday, the park ranger had recommended taking Abol trail down since it is shorter than the Hunt trail. When I asked if it was easier, she laughed and said none of them are easy, but Abol is easier. We started our descent along with a few day-hikers with kids that looked around 7-10 years old. The kids were hopping from rock to rock like agile monkeys, and we were hobbling along like old people.

The descent was brutal. Our knees weren’t overly strong, and every step ached. The trail looked newly made, and many parts had loose dirt that was difficult to stand on. We slid down most of the rocks on our butts. When we were 1/3 of the way down, the sky started to become dark. We were nervous and didn’t want to get stuck in a thunderstorm. We hurried down, and when it flattened out, Louis and I hiked ahead. It started raining, and we parked ourselves in a shelter and waited for Rash and Piñata.

We celebrated and mourned the end of an important chapter in our lives, and headed back to the hotel. 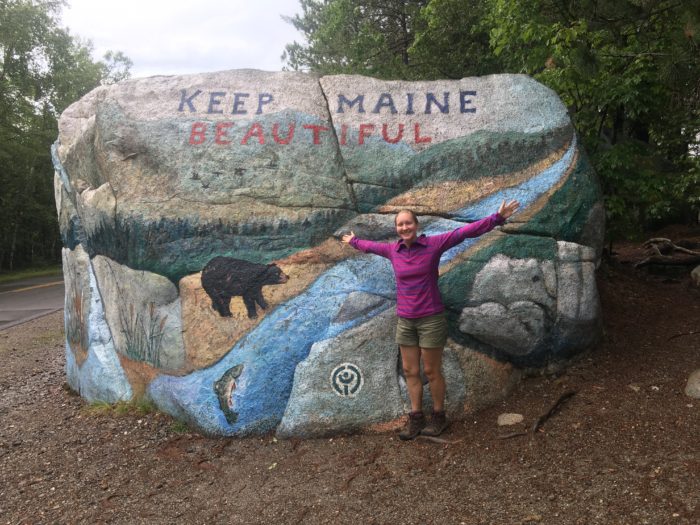 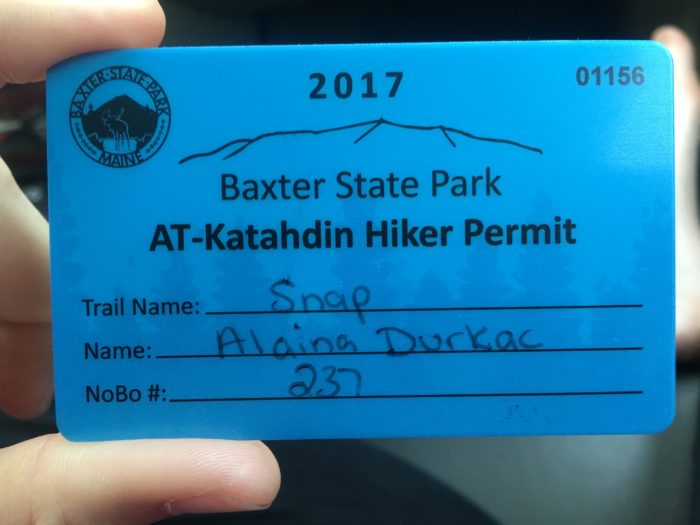 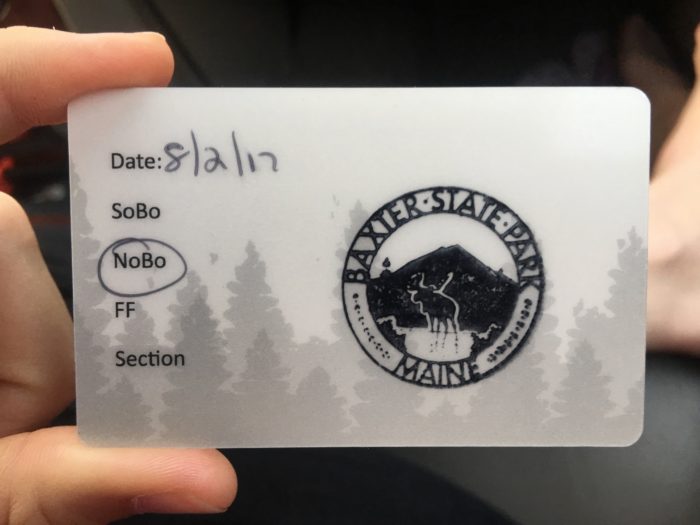