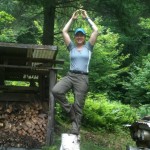 Editor’s Note: Check out this exclusive online pre-screening of “The Thorough Hikers”, a new documentary directed by Maud Dillingham and Cesar A. Becerra.  You can stream the documentary here for free from October 2nd through the 7th. 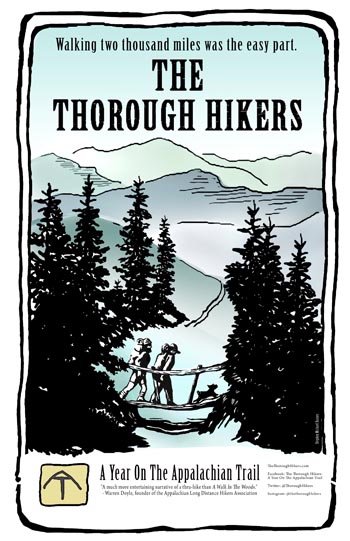 “A much more entertaining narrative of a thru-hike than A Walk In The Woods.” So says Warren Doyle, founder of the Appalachian Long Distance Hikers Association, about The Thorough Hikers: A Year On The Appalachian Trail – a 2016 documentary that delves deeply into what makes the AT community tick. As anyone who has hiked the whole AT knows, there is much more to the journey than gear, food and miles. 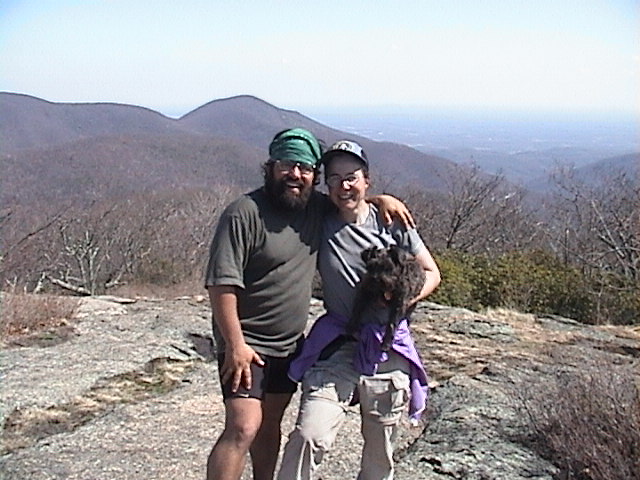 The team: Cesar, Maud and Trudy the Trail Terrier.

The movie follows a couple named Cesar and Maud the entire length of their AT hike from Maine to Georgia (2001 to 2002), featuring magnificent scenery through all four seasons. They walk every inch of the trail, albeit slowly (giving rise to their ethos of “Thorough” as opposed to “Through” hiking). Their leisurely pace enables them to interview some interesting people along the way – some of whom now live on only as Trail legends. 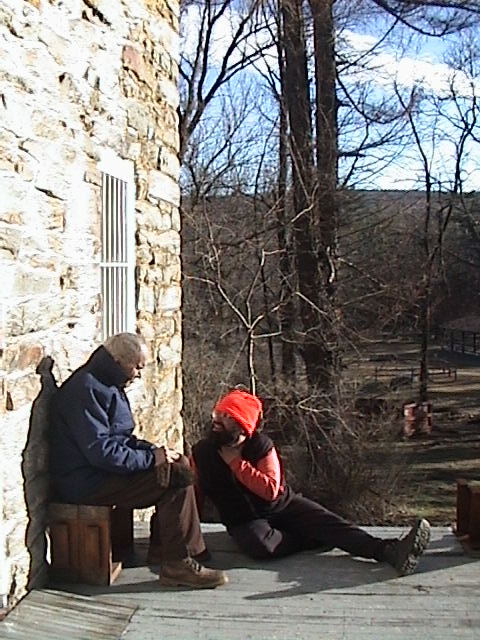 Through conversations with AT luminaries such as Warren Doyle, Earl Shaffer (who invented thru-hiking in 1948), Keith Shaw (who ran his eponymous hiker hostel with such flair in Monson, ME) and Steve Longley (who operated the Kennebec River ferry), the film documents trail maintainers, thru-hikers, and Appalachian Mountain Club hut “croo” alike. 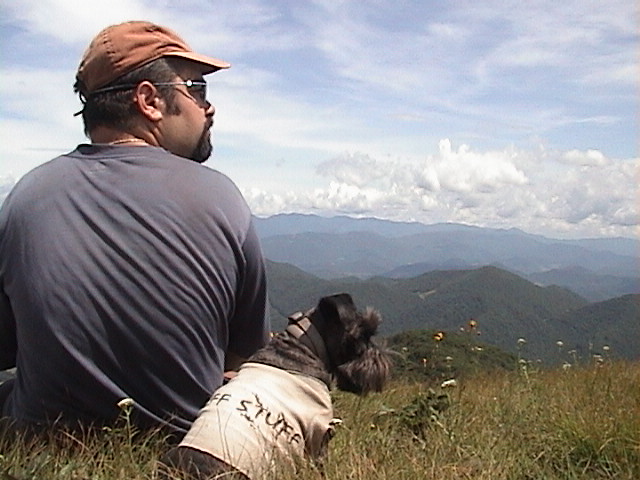 Cesar and Trudy on a southern bald.

In the film, Cesar and Maud are accompanied by their dog, a rugged little miniature Schnauzer named Trudy the Trail Terrier. Trudy is the real star of the show. She also has created controversy with the Appalachian Trail Conservancy, because she appears in the film off-leash – which has led the AT’s governing body to officially ignore the movie altogether. The presence of dogs on the AT has long been a contentious subject, and The Thorough Hikers is bound to stir up further discussion. 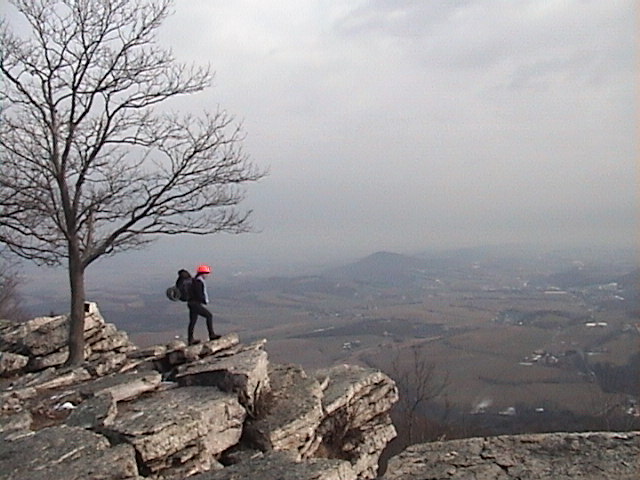 Maud Dillingham is a film editor based in Tucson, Arizona.