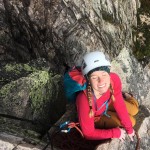 What Is This Feeling? Nerves Before Hitting the Trail

It’s 15 days until I get on a plane to Atlanta to start my NOBO AT thru-hike. When I sift through Lighterpack and gear lists, when I read The Trek, when I watch hiking videos on YouTube, talk to people about my plans, update logistics and gear—anything that reinforces and reminds me that this is really going to happen—I get this feeling. I guess you could call it nerves, but it’s different than most nerves I’ve ever experienced.

Before I could figure out what it feels like, I had to separate it from what I have felt before. 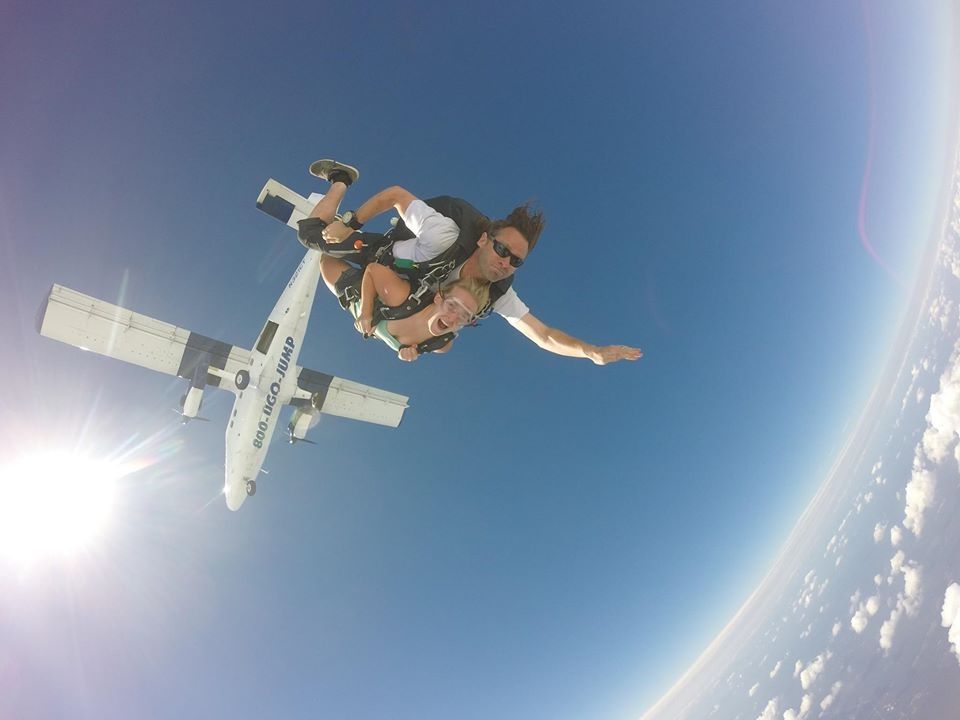 Jumping out of a plane in Lebanon, Maine!

It starts with my stomach. I start to feel like my digestion is stopping, like my insides are suspended in midair. It creeps up into my throat, drying it out. It finds its final home between my ears, where a quiet ringing fills my head with pressure. All of these feelings at once feel so strange, so intense, that I wonder, what is my body trying to tell me? 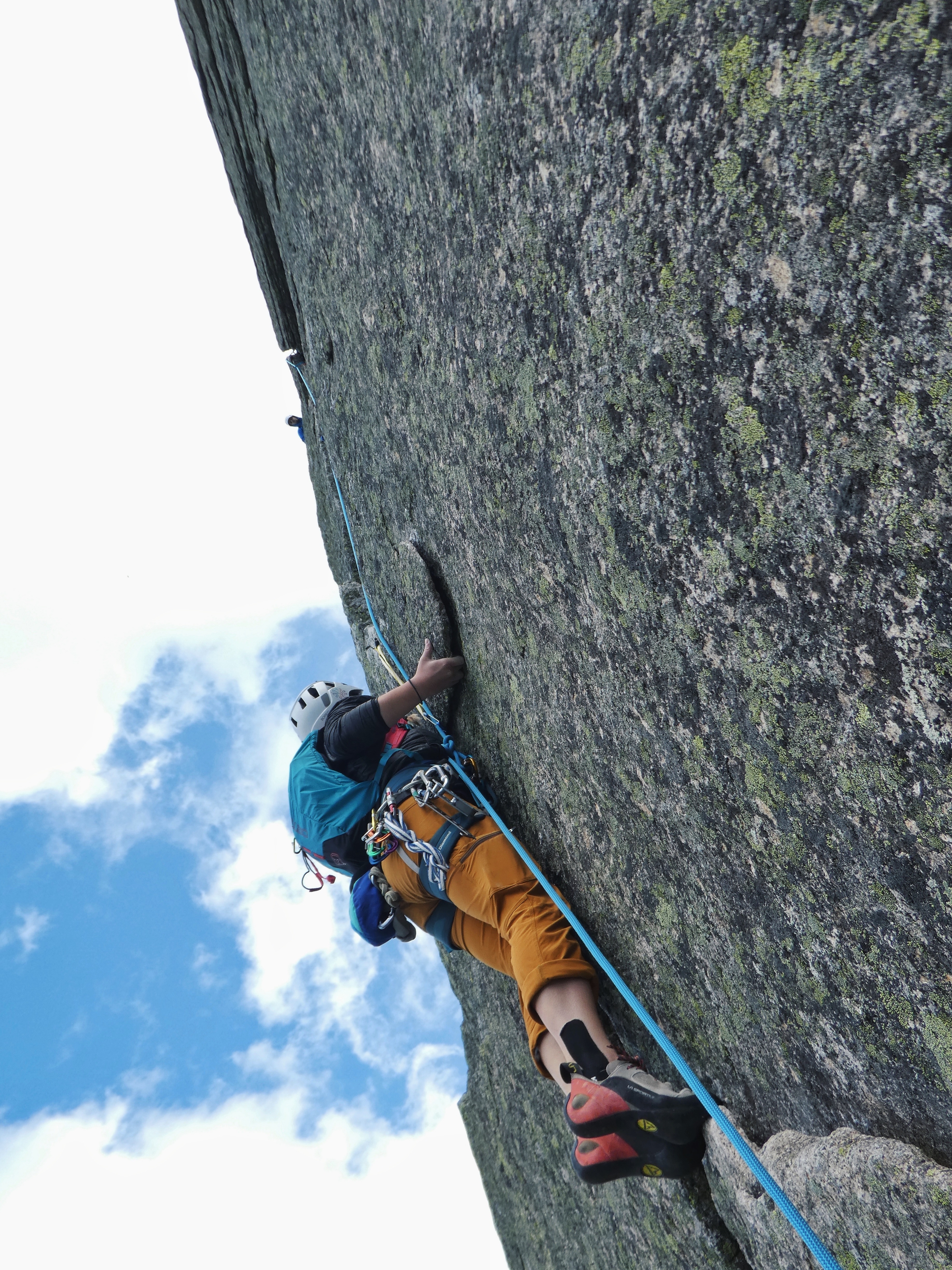 Rock climbing on Mount Katahdin, the Northern Terminus of the AT

I think it is the feeling before you are about to do something that will change your life. It is your body saying, “nothing will be the same once you start.” I’ve had a similar feeling in similar times in my life, but this time it is just so much more intense. It’s been happening for so long, and so often, I wonder, is this normal at all?

Of course it’s normal to be nervous, and there is plenty to be nervous about. In my case, I will be going alone, which will add an amount of fear and freedom to the beginning of my hike. I will have to change the way I do things in my normal life, perhaps breaking old habits and learning new ones. I’ll have to get comfortable doing many new things, some that would seem dangerous or foolish in other circumstances (example A: hitchhiking). I will meet new people, see new places, figure out where I am, where I’m going, what I should bring, what I should buy. These are all unique challenges that I already know I will face, but there are plenty more on the horizon. 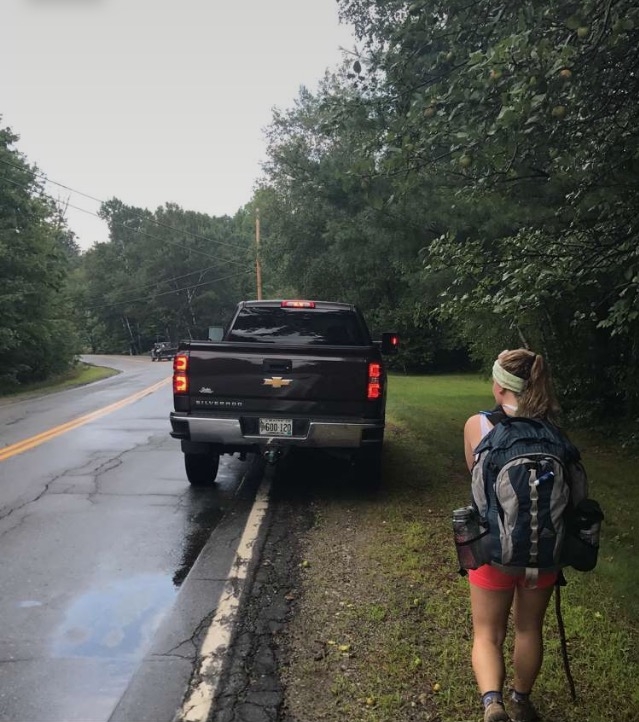 There’s plenty that I will be getting used to, and there’s even more that I’ll leave behind me. Materially, I will be leaving a lot of stuff behind, which will probably be refreshing but at times frustrating. I will be leaving academics behind: the time I spend hiking will be the longest that I have not been in school since I first started at age 5. This will be my biggest break from working since I got my first job. I will be leaving friends, family, and some incredible coworkers for this journey. Somehow, too, I feel like I will be leaving a version of me behind, one that has reservations, that is sometimes too stubborn, that always feels the need to do everything perfectly. Maybe I’m wrong, and I’ll end my thru-hike with the same attitudes and mentality as I started, but I guess I won’t know until I go.

For now, what I do know is that I’m not alone in this feeling at least.

I talked to a past AT thru-hiker and they said they had an almost identical feeling, at least as far as we could describe to each other, that lasted for months leading up to his hike. Now, I’m just waiting to find out what it’ll be like once I get to the trail. Until then, more butterflies. 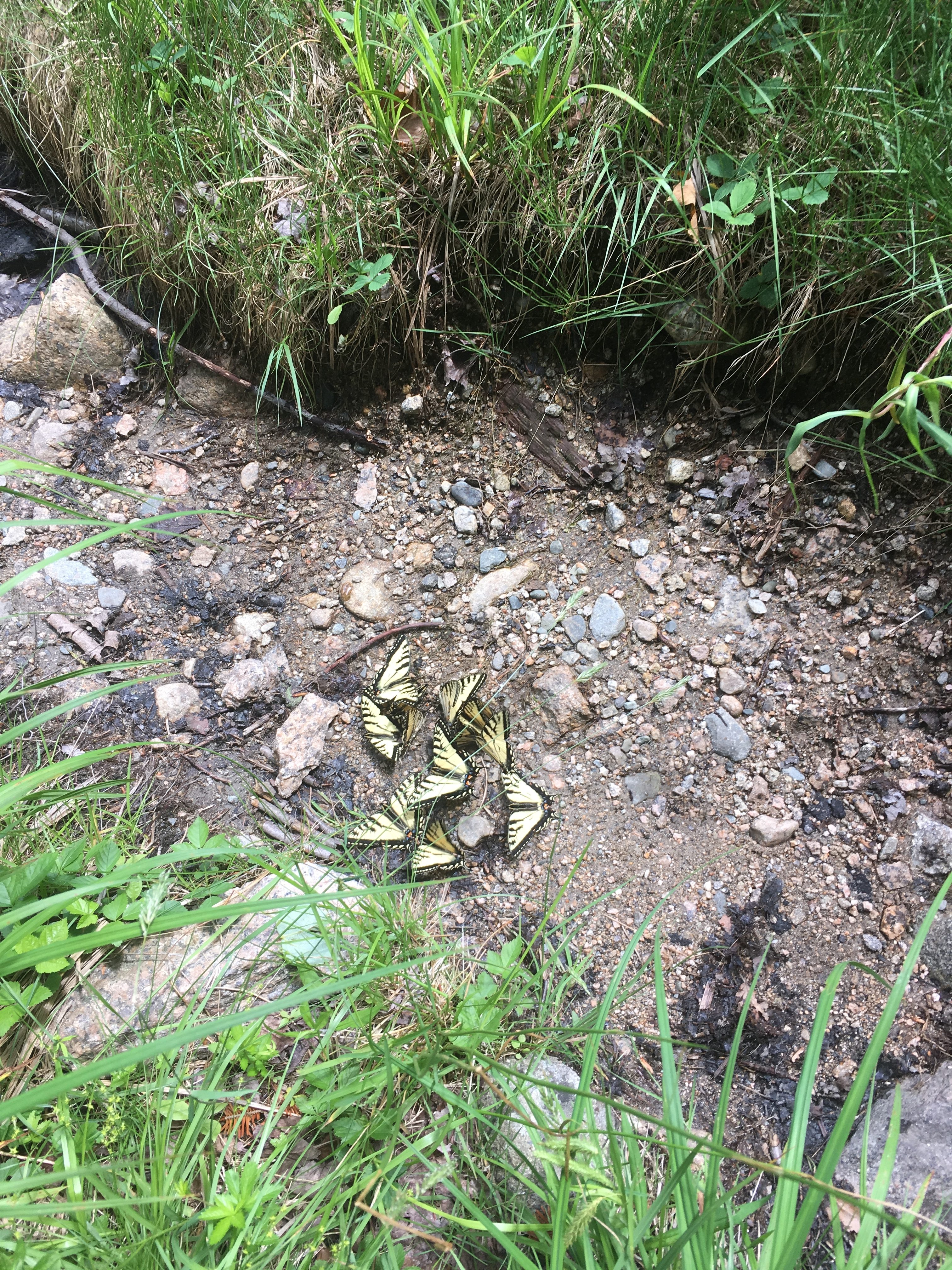 Dirtbag mountain girl from Maine headed to Georgia in March to walk home. I'm a recent college grad and outdoor instructor obsessed with rock climbing, alpine skiing, and of course, backpacking! There's a good chance I'll shower more on the trail than I do in real life.