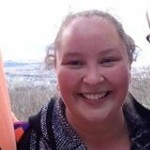 Ghost Stories on the Appalachian Trail

Anyone else afraid of ghosts? Superstitious?

Blair Witch country, in Burkittsville, Md., is likely the closest place to my actual home that I can camp on the AT. It’s also a place I have already considered avoiding at nighttime altogether. Gathland State Park, which the AT crosses, is actually a fascinating place with a Civil War monument, museum, and the ruins of a building from the 19th century. It also has an area of hallowed ground and an empty mausoleum. You can see straight into that empty mausoleum, and even without a body in it, the back of the dark room plays tricks on the eyes. 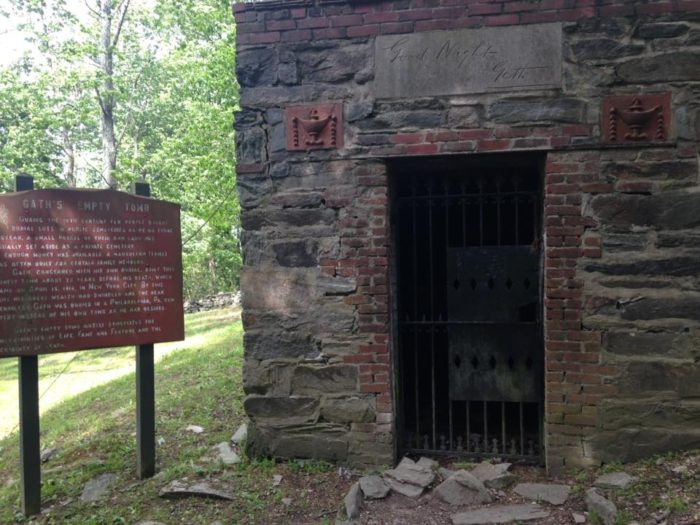 I dare you to look.

Of course, there’s nothing that can be done to avoid places that would likely be considered haunted on the AT. After all, thru-hikers will be walking along the East Coast through or near some of the oldest towns in the U.S. We will pass some historic battlefields, hallowed ground, cemeteries, and other places with local legends and lore. There are bears and snakes, ticks, snow, rain, intense heat, and several other actually potentially dangerous things on the trail. I’ll still be convinced that sound outside my tent at night is a ghost. I’m only sort of kidding.

To top it off, I have been on the waiting list at my local library for the audio book version of Stephen King’s “It” for almost a year now. I’m now number ten on two copies. That clown is the last thing I need to hear about in the woods… but I’ve been waiting for so long! 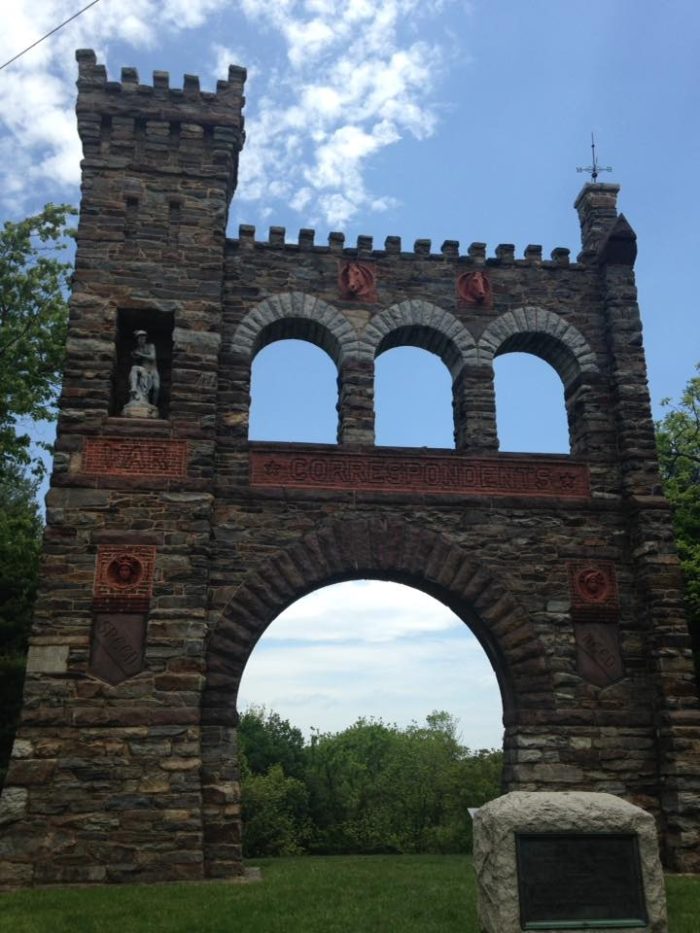 I wonder how many Civil War ghosts have been spotted around here.

Laughing in the Face of Silly Fears

Perhaps those of us with a strange sense of imagination (or a particular openness to paranormal energy) can find some extra motivation. On one hand, it could be like that phone app that makes it sound like zombies are nearing anytime you slow your pace on a run. On the other, it’s just another way to connect to the trail through history, stories, and culture.

I have been giving ghost tours seasonally for about three years, but I promise to keep my ghost stories to myself. Even if I break that promise, I suspect the most creeped-out hiker on the trail will be me. Perhaps I will borrow a line from Wednesday Addams regarding campers waking up with old noses having grown back…

I’m looking forward to meeting everyone out there this year. I hope we can keep macabre events purely and securely within the realm of imagination!

Hi there! My name is Erin, and if all goes as planned I will be turning 25 on the Appalachian Trail in 2018! I am from Maryland, I am body positive, and I believe in ghosts. I can't wait to be outside every day and to meet all the people hiking this year.