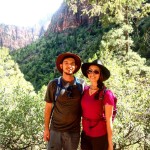 Halfway Done With The Appalachian Trail

What can I say about Maine that hasn’t already been said? It was beautiful, awful, inspiring, depressing, humbling and agrivating all at the same time. It tried to kill us on a daily basis, including our last day in which I was sent tumbling down the rockslide of a trail that is Abol while descending Katahdin. Webster Dictionary needs to go ahead and change the definition of rugged to say “see Maine”. 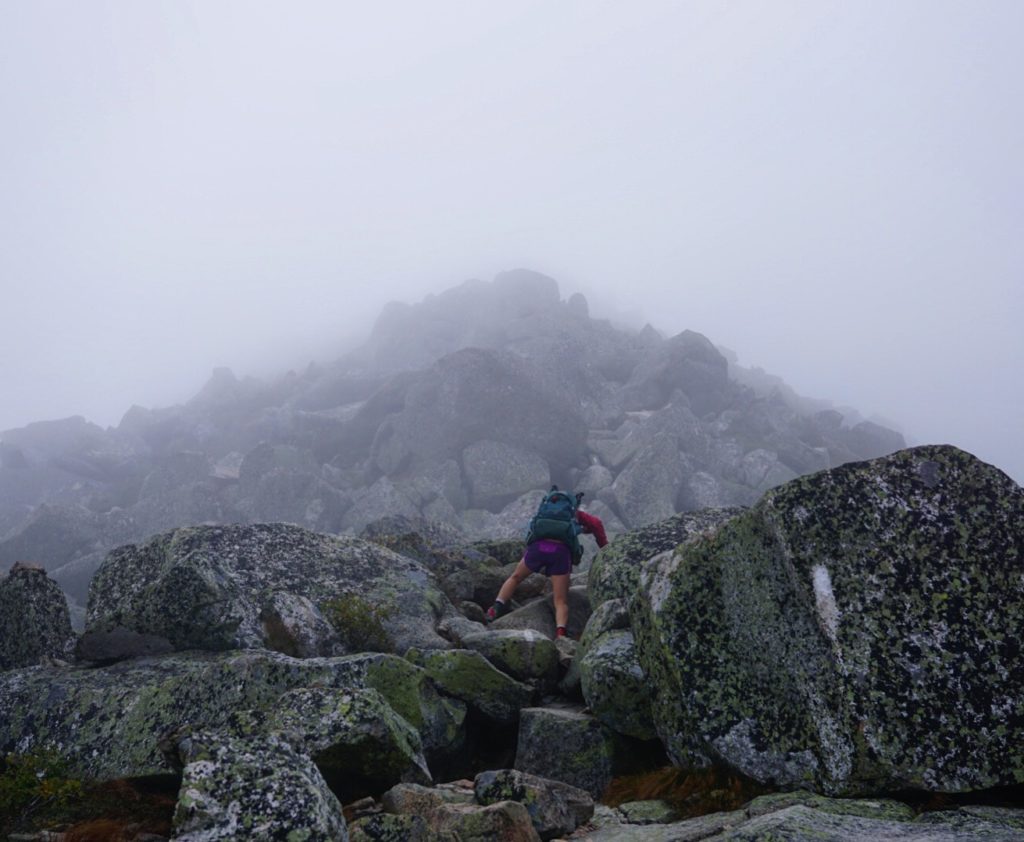 We came out unscathed, however, and now that it’s completed I look back on Maine with a feeling of fondness. I would love to hike there again, as long as I don’t have to do all at once. I could even see myself living there. Alas, we still have half of the AT that needs to be completed before we can even consider that. 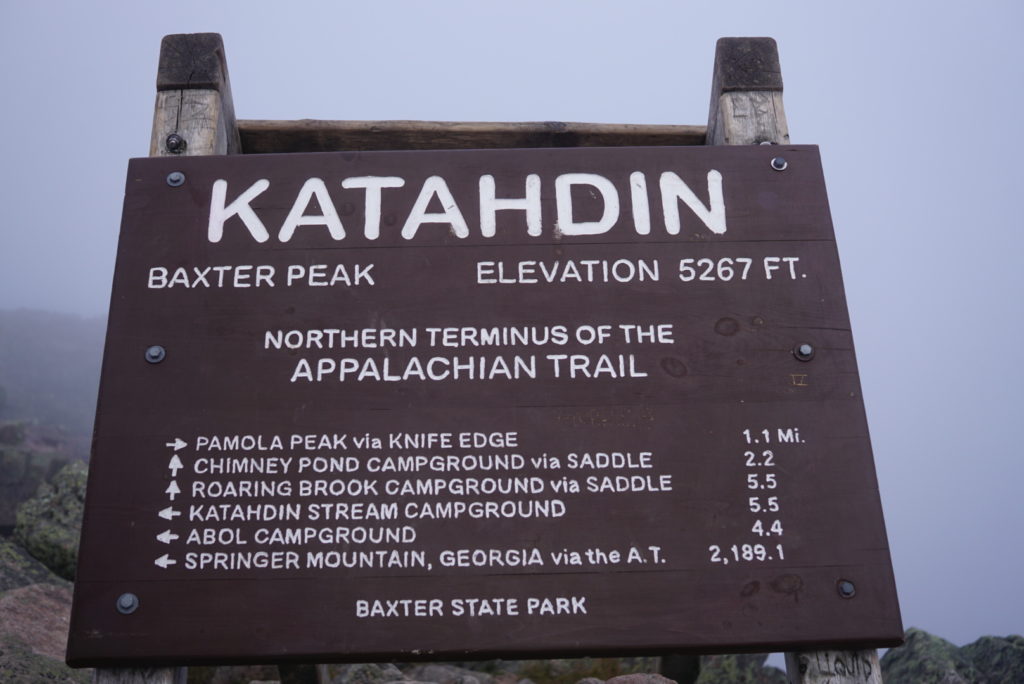 It’s a crazy notion to think that we still have over 1000 miles left to hike. It feels like we should be done, since we hit the northern terminus, but we’re not even close. While sitting on top of Katahdin, which is already starting to seem like a dream, I felt a twinge of emotion that took me by surprise. I should have been ecstatic for having reached such a monumental and sacred place for thru hikers, but to be honest I felt like I had just summited any other mountain up to this point. Now of course this is probably due to the fact that Katahdin only marked the halfway point for us, albeit a very grand halfway marker. So if it wasn’t elation for climbing up this grandest of mountains, what was it I was feeling?

As I looked around at those who had just transitioned from thru hiking to thru hikers, many of which I had become well acquainted with over the past weeks and months, I realized that I was actually feeling a little bit of sadness. I was sad because at that moment everything was still the same, but completely different all at the same time. 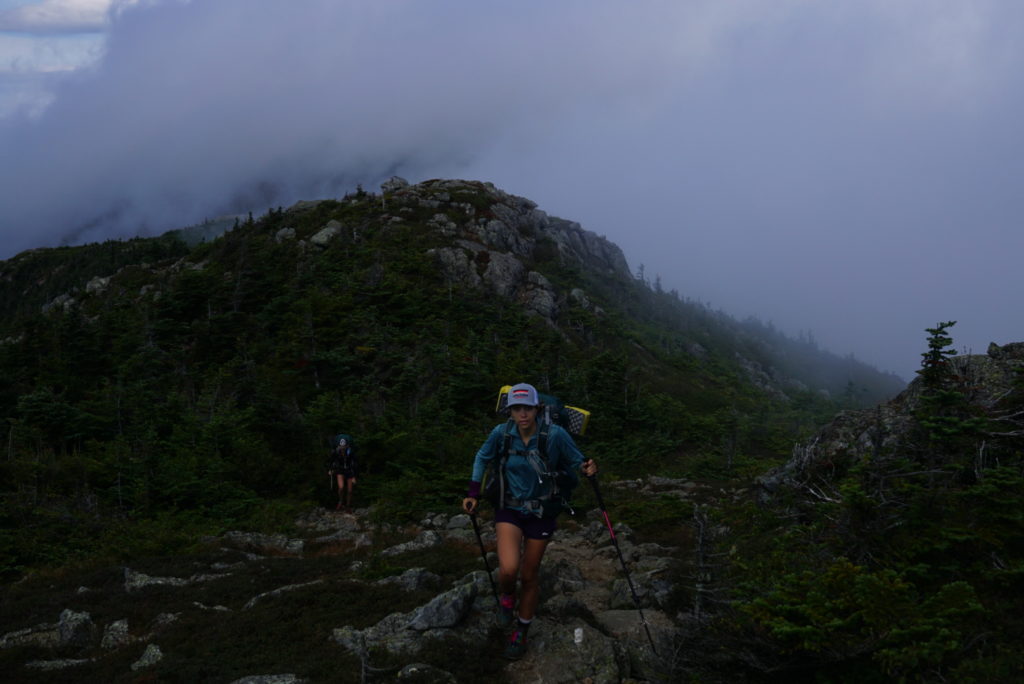 It’s the same because we still have miles to hike, 1,023 to be exact, but now we have to hike those miles with different people, in a different direction, and in a different part of the country. If I can think of one major con to flip flopping the trail, this is definitely it. 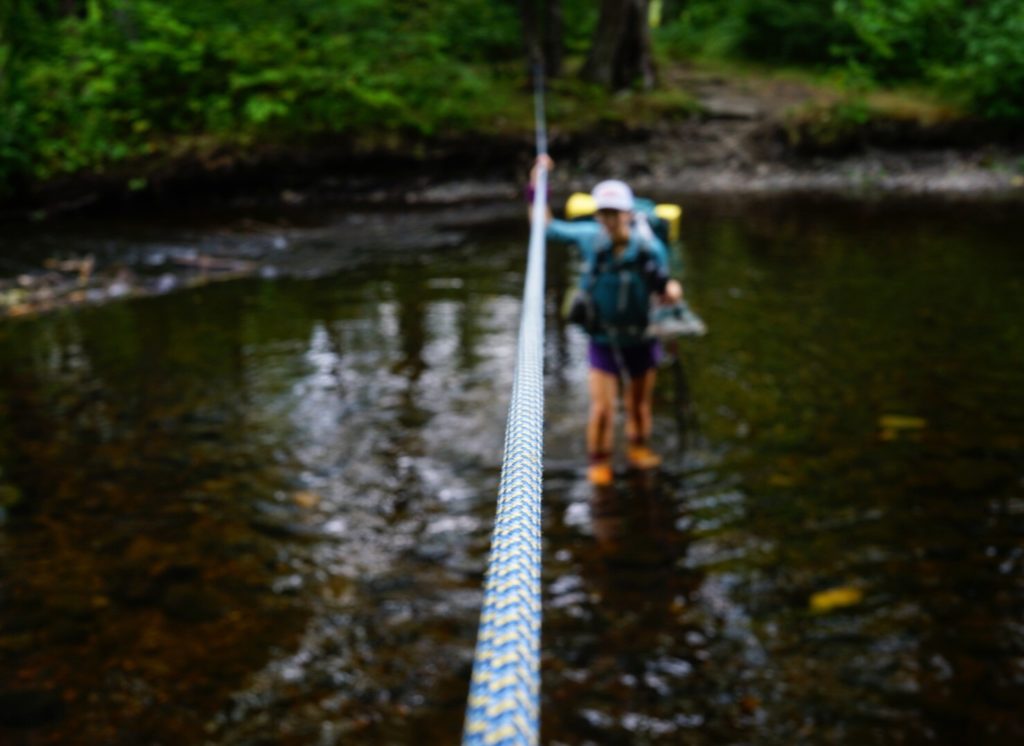 But what I refer to as a negative also provides some opportunities that I am pretty friggin excited for. I’m looking forward to being on a dirt trail again instead of the constant rocks and roots that infest New Hampshire and Maine. I’m also pretty jazzed about hiking through the south in the Fall. There’s nothing like seeing the mountains being set a fire with the colors of autumn.

I mentioned early that is feels odd to still have half of the trail left to complete, but all in all I’m really excited for it. When I first met thru hikers at Harpers Ferry, most looked a little dead on the inside. The realization of how far they had come, only to be halfway done, seemed to be taking a toll on them. Those who didn’t quit there continued on purely out of stubborness; of course this wasn’t the case for everybody, but the look of depression was rampant in the bubble of people I was around at the time. Because of this first impression, I expected the look and feel the same way when we hit the halfway point, so I’m elated that we are still in good spirits and ready to keep chugging. 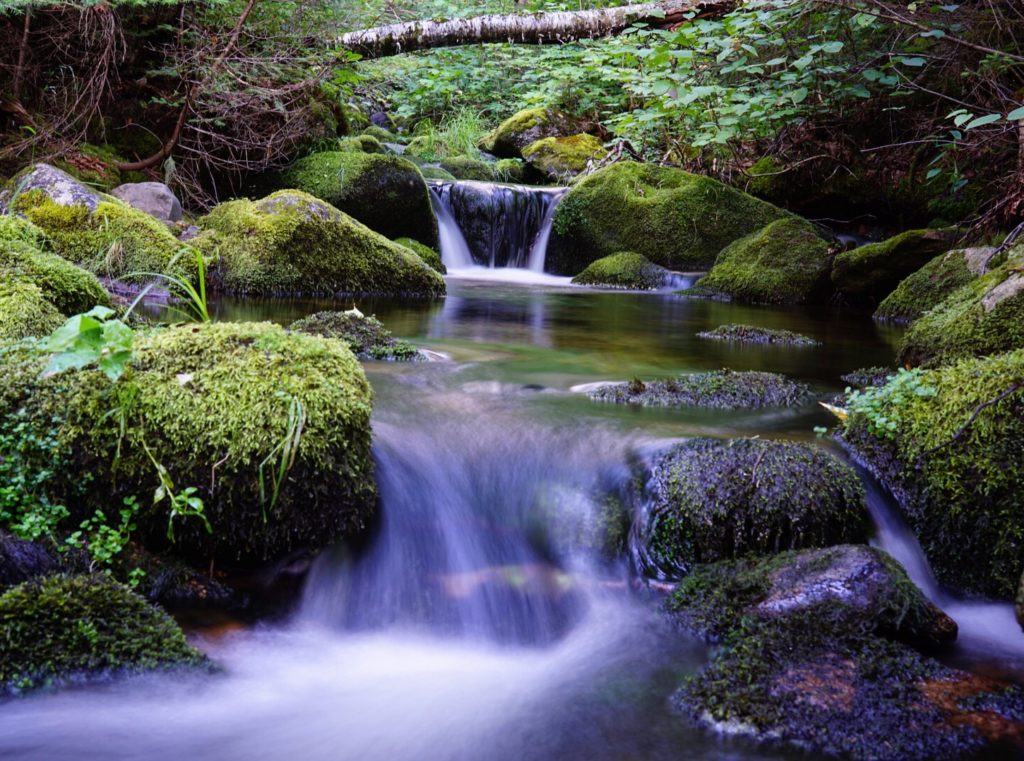