Total mileage: 188.2
The best part about Monson was that my dad came into town. He picked me up at Shaw’s and took me to Waterville,  where we had AYCE pizza and tried to fix my broken ipod. Sadly, my ipod is no more. R.I.P., Pablo. The loss of Pablo was devastating because my ipod keeps me sane while I’m hiking all day. But my dad loaned me his, and I have also been hiking with Derek, Pickles, and Slim Jim, so I haven’t been left all alone with my thoughts. Things always work out.

After hanging out with my dad, he dropped me back off at the trail. I was excited to run into Father Goose and Mav at a shelter the night before we got to Caratunk (I had met them at Shaw’s). I had planned to walk into Caratunk and resupply, but Father Goose told me his wife, Melanie, would be meeting him at the trail the next morning, and she could take me into town. When I mentioned to Father Goose I wished I had some cold orange juice, he sneakily found cell signal and texted Melanie, asking her to bring cold orange juice. When we met her at the trail, she had a cooler full of cold gatorade and orange juice, and then they resupplied me with mountain house dinners and energy bars so I didn’t have to go to the store. Mav and I were so grateful for this trail magic. Later that day, I got more trail magic when I was hiking through the woods and an old man who was working on the trail offered me a candy bar right from his lunch. He pulled out a lunch tin with Santa Claus on it and gave me his candy bar. I was so touched. When I arrived at the shelter that night, some people in a canoe had brought over cookies, brownies, and boxed wine for the hikers. That’s three trail magics in one day! The brownies were probably the best I’ve ever had. 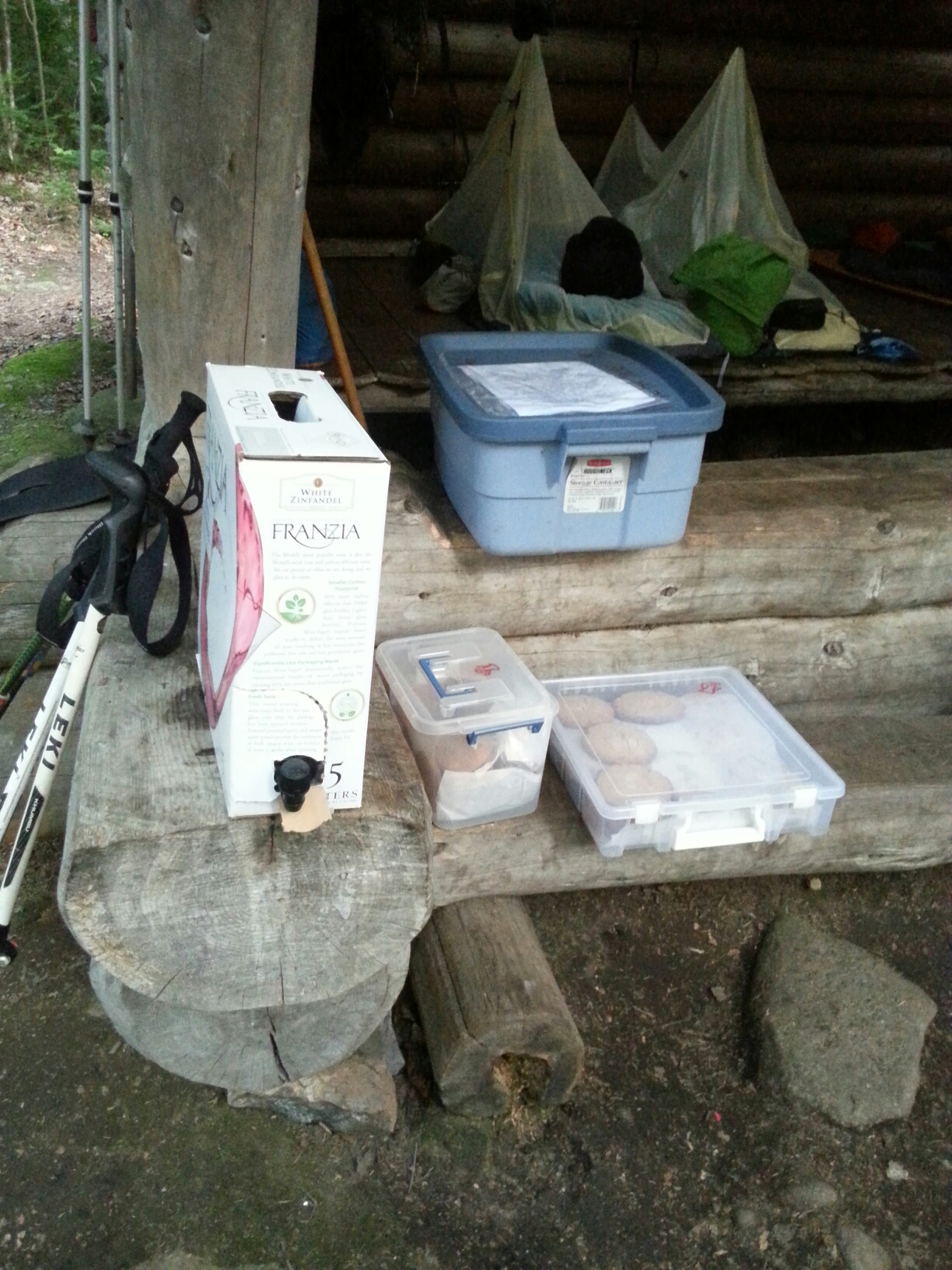 I had been doing 15- to 20-mile days until I came to the Bigelows and realized I cannot do big miles in Maine.  It’s just too much of an obstacle course. One day, I had planned a twelve-mile day over Little Bigelow, the smallest of the Bigelow peaks, so when Pickles, Slim Jim, Mav, and Derek stopped at a shelter for lunch and called it a day, I tried to push on over the peak because we heard it was going to rain. I got about halfway up when all hell broke loose. I realized it would be an idiot move to try to go over the peak in a lightning storm, so I turned around and went back to the shelter. We spent almost all day in that shelter with two Brazilian guys, one of whom was hiking in a rainbow sarong because his shorts had ripped, and he had been walking with his butt hanging out until the sarong came along. These guys were hilarious. At one point, Pickles and I were brushing our teeth,  and I asked if anyone else wanted to brush their teeth. Everyone scrambled for their toothbrushes, and all six of us brushed our teeth together. We were that bored. I also caught a huge frog and said, “Look, everyone, at this huge frog I caught!” They all just stared at me and stared at the frog and acted like it was not cool at all. 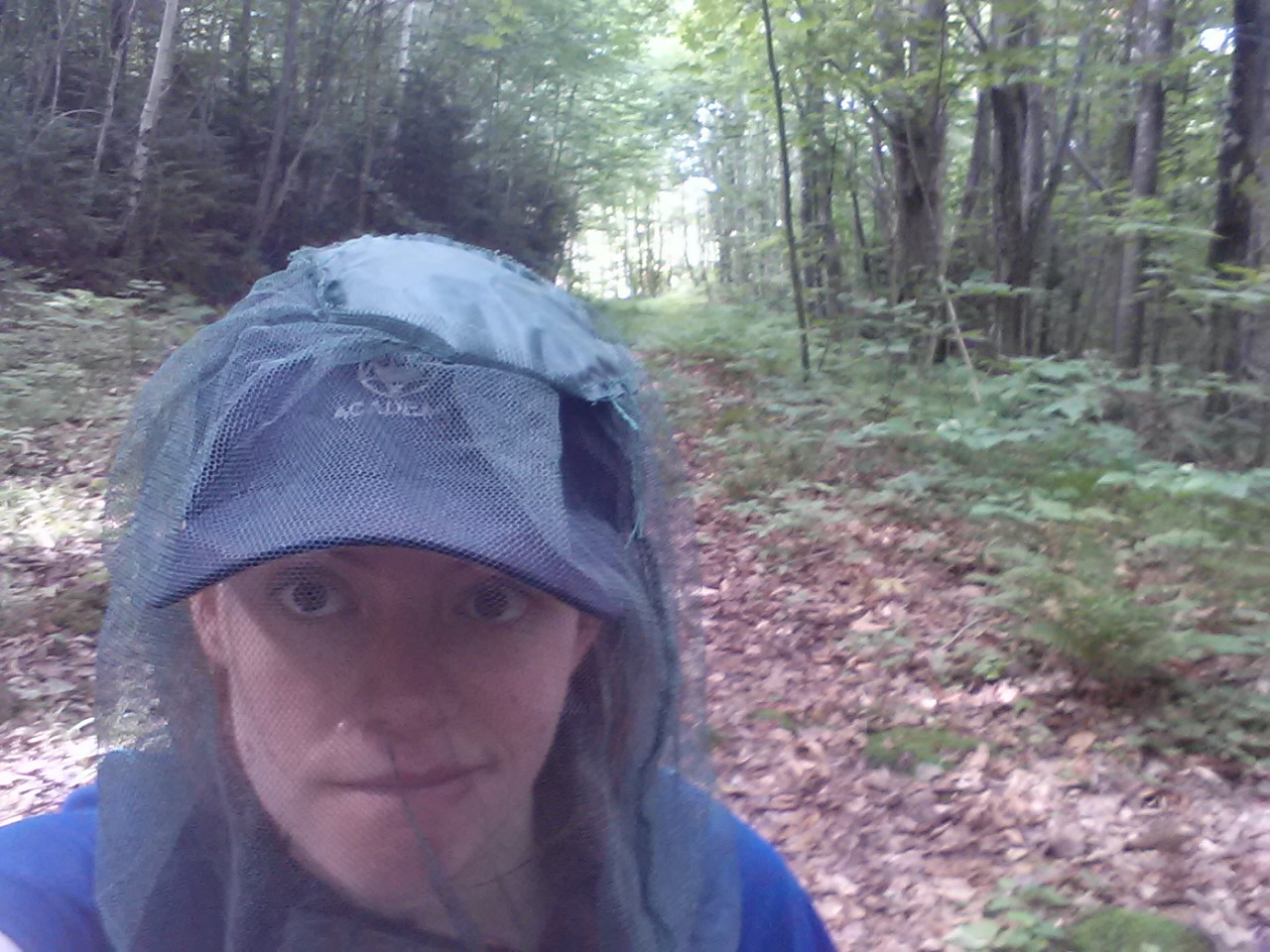 The next day, we hiked only ten miles, over four peaks. Today, we hiked five miles to the road that would take us to Stratton. We got a hitch into town from a nice old man with a pickup truck who picks up hikers all the time. The last few days have been low mileage, and I have learned that Mother Nature and the Maine terrain (good band name?) don’t care a whit about my schedule. There will be days where I just can’t do big mileage, and I have to accept that. 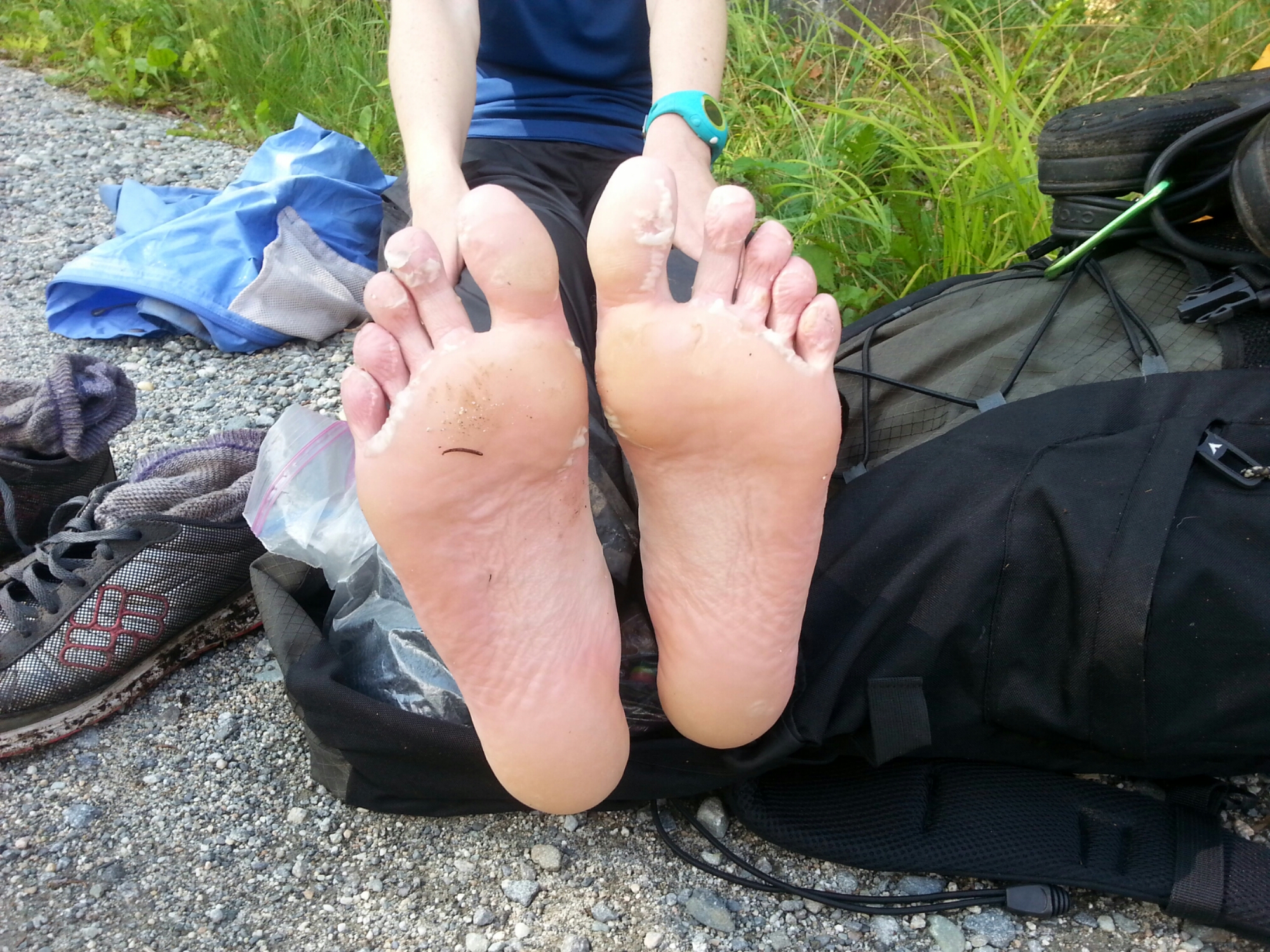 The low-mileage days really discouraged me, but all the NOBOs I have talked to assure me I will be able to make up the miles easily once I get out of the Whites so I can still get back by Thanksgiving. Cross your fingers for me! In the meantime, I will share some wisdom I learned from climbing Avery peak with a bad muscle cramp: despair won’t get you over a mountain, but ibuprofen and moving your feet will. God bless Vitamin-I. 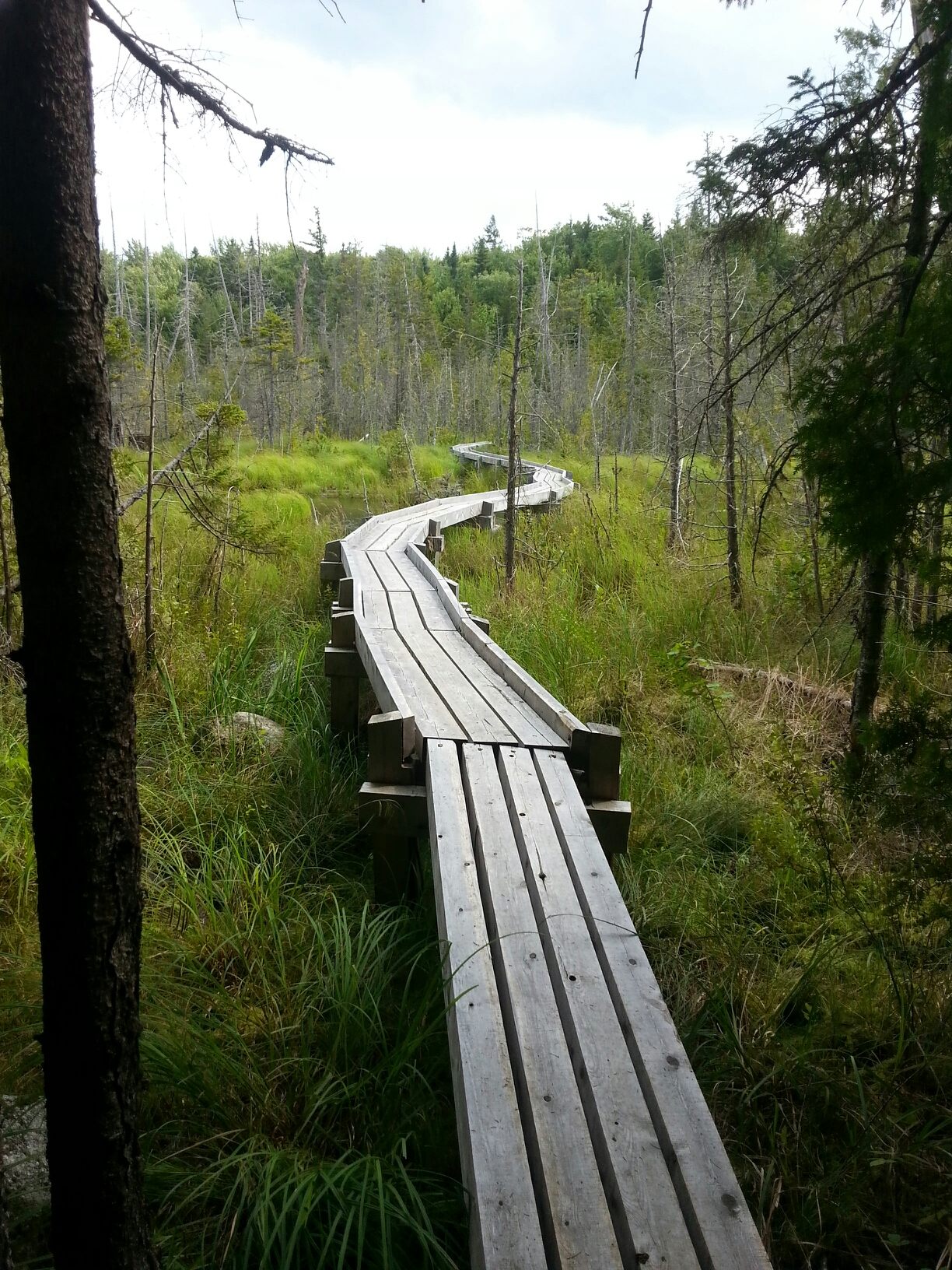