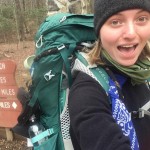 I don’t have anything against Virginia, I really don’t. I walked into the state with an open mind, excited to have finally reached the so-called “flat” portion of the trail, expecting to easily be conquering 25 to 30 mile days on the cushy terrain. And for the first 100 or so miles of Virginia, this was indeed the case. The Grayson highlands were beautiful and the ponies certainly did not disappoint.

And then I came to Pearisburg, and all the proverbial shit hit the fan.

I did have a wonderful stay in Pearisburg at Angel’s Rest Hostel, where I got new shoes and also met my current trail family. We marched out of the town into a huge thunderstorm our first day back on the trail. We only planned on doing 20 miles, but the shelter we had set our sights on was closed because of moth activity killing the trees, and even The Captain’s was closed because the river was too high to cross to get to his house. So we cinched our rain gear tighter and trudged on another 4 miles to the next shelter.

So the first problem was bad weather. I was willing to let this go, however, as I knew it wasn’t Virginia’s fault.

But then we approached Catawba, and were hit with the flurry of monuments and peaks that Virginia is known for: Audie Murphy, Dragons’s Tooth, McAfee Knob, Tinker Cliffs, the Priest, and Three Peaks. Whoever made the AT in this area apparently decided that reaching a peak on the trail only counts if you start from the very bottom of the mountain, and return to the bottom again before climbing the next mountain instead of, say, ridgewalking.

Don’t get me wrong, there were some amazing views. However, the constant slogging uphills followed by the inevitable jarring downhills quickly took a toll on our spirits (and our knees). It poured when we hiked down Dragon’s Tooth, meaning hours of slipping down wet rock, and the glaring sun when we traveled up Three Peaks almost resulted in heat exhaustion for several of my hiker friends.

The worst part of it all, however, is the fact that everyone told us “Virginia’s flat!” And how bad would it look to quit in the “flat” state? What kind of thru hikers throw in the towel when the going gets easy? Even if, in this case, “easy” means “the hardest part of the trail yet.”

Virginia has had its redeeming moments though. The Devil’s Backbone Brewery provided us with some awesome food and free tenting, and the Shenandoahs have been absolutely magical with their gently sloped trails and constant trail-side restaurants (although the hordes of people have been more than a little overwhelming).

In retrospect, I really don’t hate Virginia. But there were certainly moments when I was halfway up a 6 mile mountain, sweat dripping in my eyes and hair caught in my mouth, breaths jagged and legs quivering from exertion, that I was less than fond of the state I was in. So attention to all future thru hikers: Virginia is not flat. It’s not easy, or gently, or forgiving. It has way too many rocks, and steep uphills and  downhills, and unpredictable weather. But it also has the best trail angels and spectacular views and for me, it also gave me my trail family, and for that I can’t help but love Virginia at least a little. 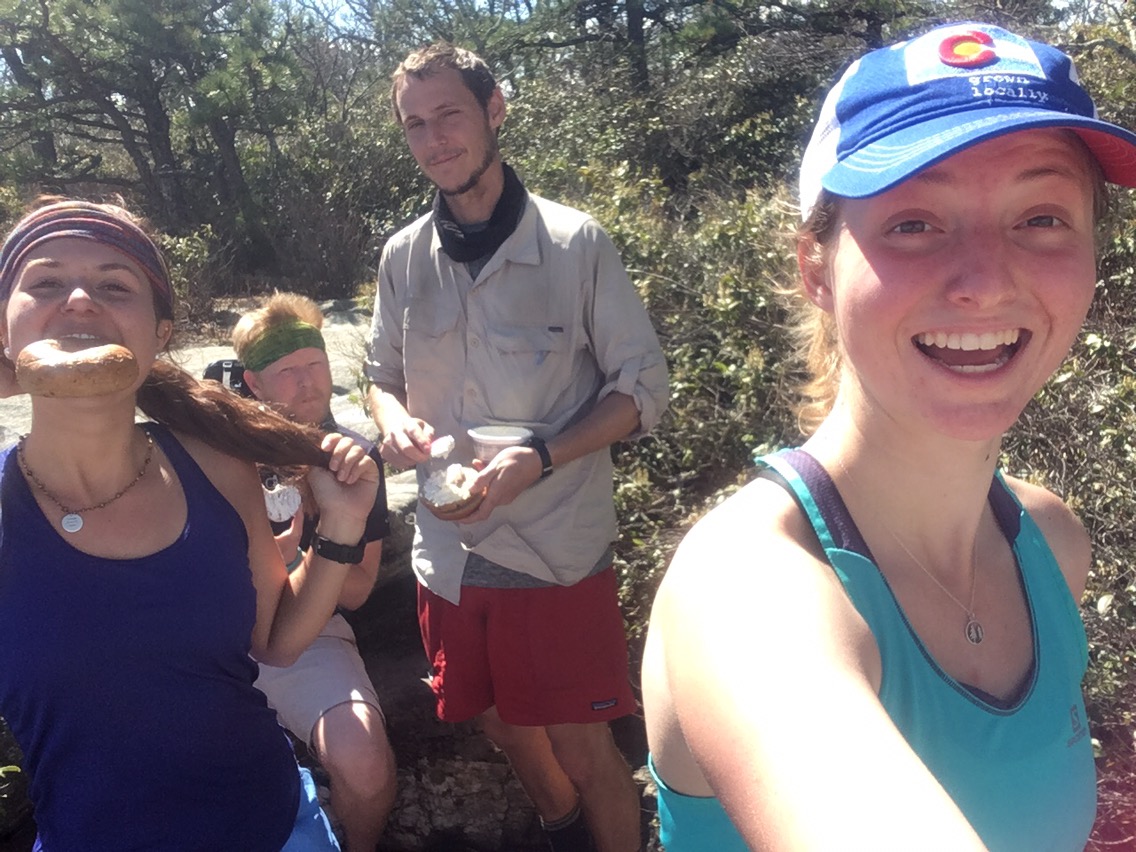 With a little less than 60 miles of Virginia left to go, I’ll definitely be happy to be walking away from it. With that being said, I’m also proud to have endured and enjoyed all the good and bad parts of this state, as I wouldn’t really feel like a thru hiker if I didn’t experience both.

I can’t wait to see what West Virginia, Maryland, and Pennsylvania have in store for us!