A Life of Luxury: Luxury Items on the Trail

I read somewhere that you’re either a camper or a backpacker, but never both. Each have a very different idea of luxury.

“Luxury has never appealed to me, I like simple things, books, being alone, or with somebody who understands.” – Daphne du Maurier

Sure, it would be great to hit my camp spot, settle in and blow up a thick four-inch air mattress and inflatable pillow. Then slip into super comfy camp shoes and make some hot chocolate or crack open a beer and bury into a good book. Maybe play some cards or, if I still have the energy and the camp spot allows it, throw a football around while playing some music.

But, as a backpacker, this is not a possibility.

For the sake of my small-framed body carrying the weight, I’ve got to figure out which items make the cut and which don’t. I’ve experimented with a bunch of luxury items, the most interesting probably being when I was in college and desperate for a weekend away and I brought homework (hardly a luxury).

After Mount Rogers, I will be able to exchange for a lighter sleeping bag, saving a pound, and send some of my heavier clothing home as well. I may send for some luxury items then.

The one I get the most slack for because, apparently, the only way to live is to have music on your phone and I’m still in the rock ages that I don’t.

Verdict: If I want it, I’ll send for it after Mount Rogers.

I think the wonder and newness of the trail will be enough for me at the beginning of the trip and I’ll be fine without it. However, the wonder will eventually wear off. And I also know what a motivator music can be, so of all the items being left behind, this is the one I suspect I’ll mostly likely send for after I dump my cold-weather gear.

I expect this is on most hikers’ lists. Phones aren’t just a way of communication but GPS, cameras, and (apparently) music devices.

Photos are my favorite. Also, I know much of the trail has service and, for the sake of my poor worried mother, I can carry a little extra weight to be able to check in with her more frequently. 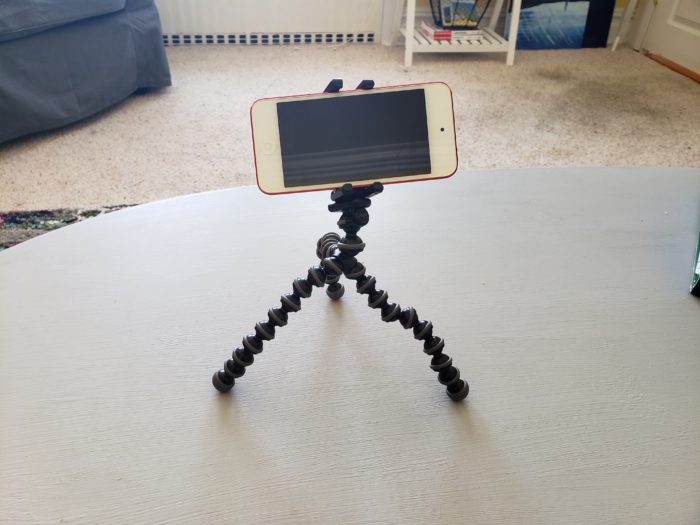 Even at two ounces, I just can’t justify this one. Plus, with all the people on the trail, it really is not likely necessary. Besides, I could always selfie it up if I really wanted to.

I don’t actually need to make a pro and con list here. A book lover since forever, a book is coming with me, no question about it. I’ll leave a stack behind so one can be sent to me every time I send one back. I’ve actually weighed some of my books to see which ones will make the cut (ten ounces or less). 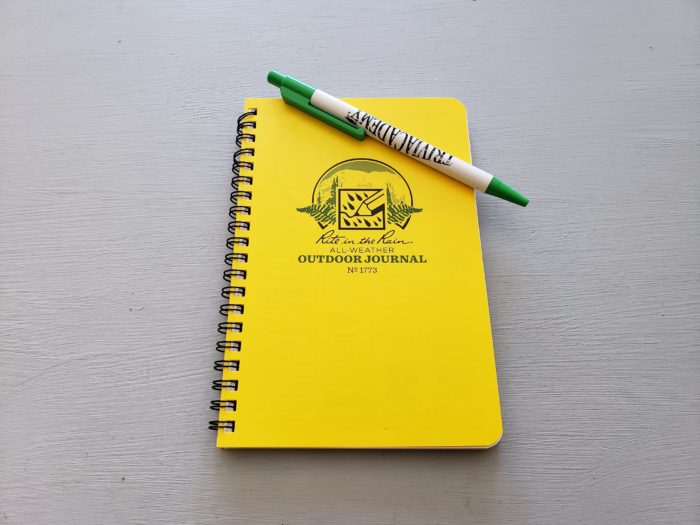 I’ve probably got a pretty even split on the amount of times I’ve backpacked with and without a pillow. I had it with me on a trip to Yosemite and, with the cold and wind and altitude sickness I was experiencing, it’s possibly the only reason why I got any sleep at all.

I gotta make cuts somewhere. I run cold and the sleeping bag I’m starting with adds a full pound. As far as sleeping comfort goes, I’d rather be warm than have my head elevated. 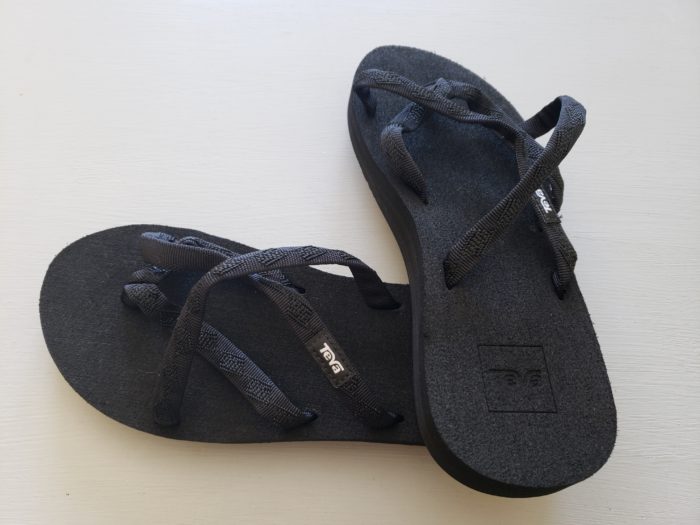 On a stretch of the Long Trail this past summer I wore camp shoes for the first time. It was glorious. I will, however, compromise. I’d love to bring my Chacos but at one pound, six ounces I simply can’t justify that one. Instead I’ll be bring 6.25 ounce Tevas.

Ultimately, this whole list could change, but as of now this is where my head is at. We shall see!