Love and the Appalachian Trail

That mounting sense of excitement as years turn to months, months to weeks, and weeks to days.

And then it’s here. Your pack is ready. It has been weighed, and you are prepared to carry that weight. Maybe you have trekking poles. Maybe not. You’ll have boots. Or trail runners. Or Crocs. Or something.

You get dropped off at Amicalola Falls. You sign in, greet the smiling ridge runner. She knows what you’re doing, what you want, what you’re hoping to achieve. She has been there.

On the sign-in sheet, you write “Katahdin!” for your destination, because, in your heart, you know you will one day stand upon the sign.

You hug your parents goodbye, and set off.

You don’t think the climb up the falls was that bad. At the top, looking down at the roaring water, you take in your first view of northern Georgia mountains. 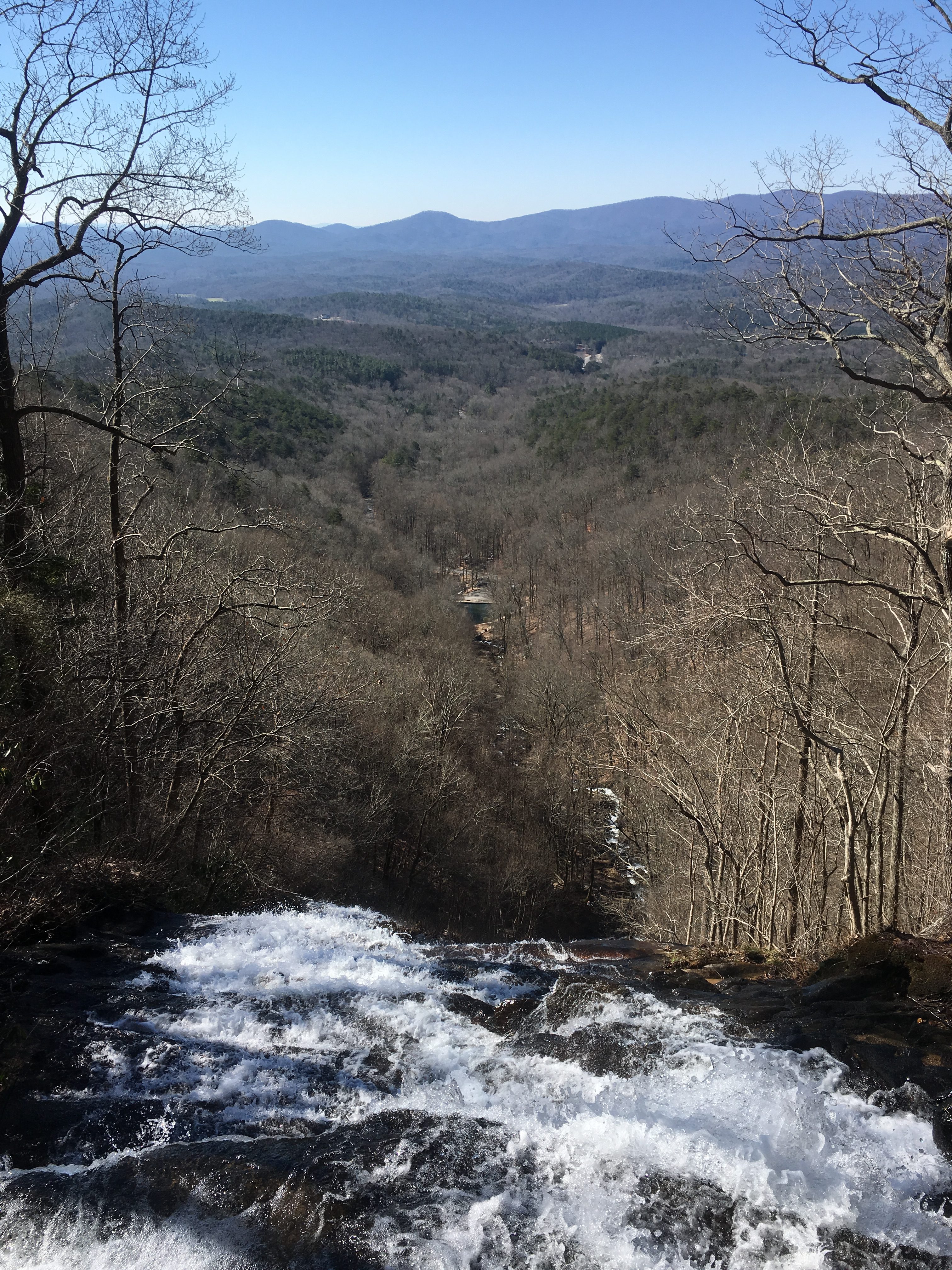 The rest of the 8.8 mile hike goes by quickly, and you’re standing atop Springer Mountain in no time, your hand on the first white blaze of the Appalachian Trail.

Your first night at the shelter, you almost receive an embarrassing trail name but (fortunately) outhike the gentleman the next morning.

That sense of wonder, as you walk beside rivers, streams, bare trees. When you observe a large rock with mosses and young plants just beginning to flower on top, and large icicles hanging from the underside of the rock. 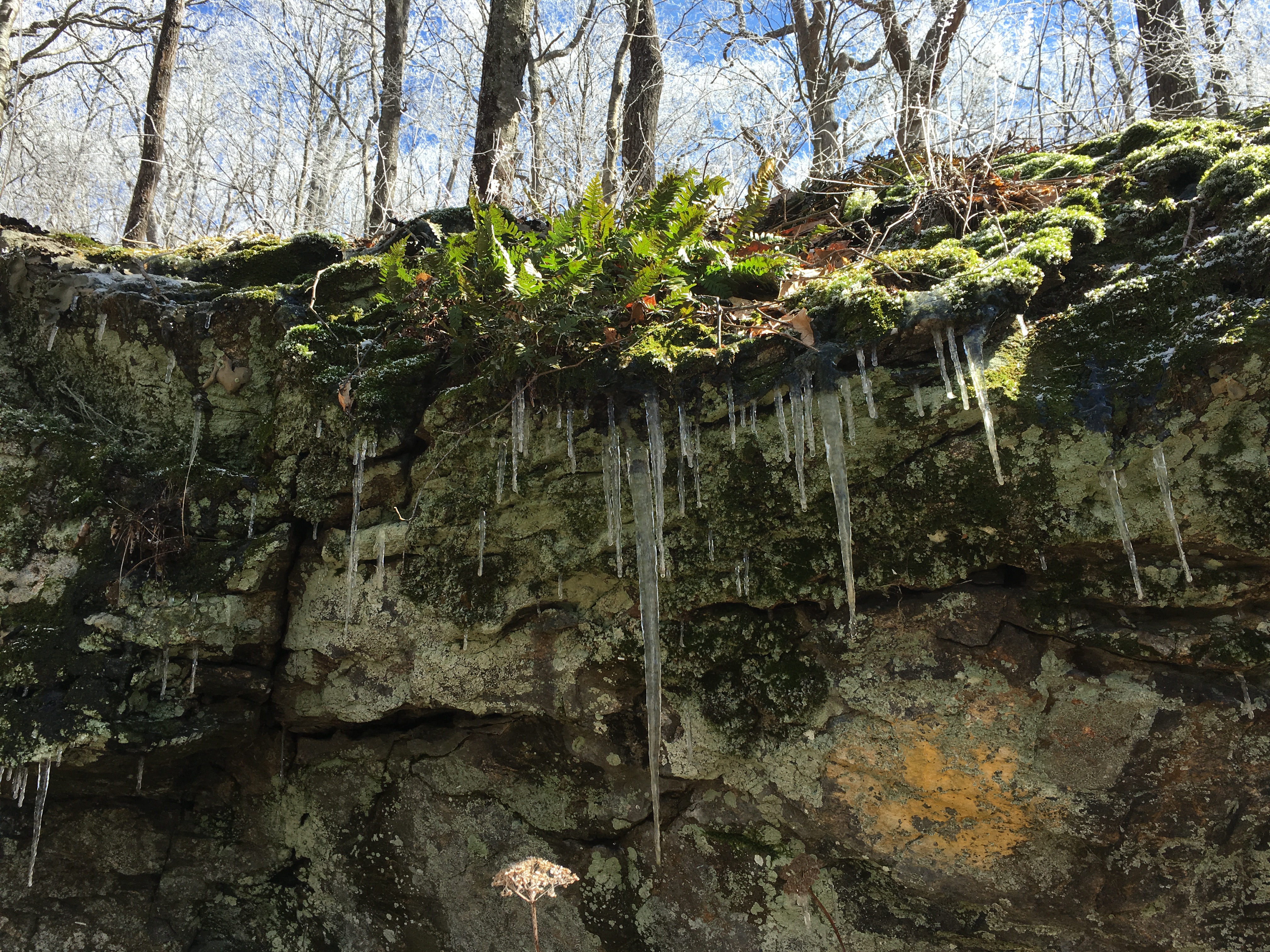 That sense of contentment when you lay down in your tent at night. As you learn how to adjust your gear, which foods work better. You ditch bagels early on, switch to Pop Tarts.

You get drunk in town once, and buy eighty bags of tea. This turns out to be the best idea you’ve had.

You wade through knee-high snow in the Smokies. You slip, you fall countless times. Two days later, your foot is swollen.

Still. You push on. You’ve got to make it to Katahdin, after all!

During a zero in Hot Springs, your ankle is the size of a softball. You squeeze it in an elastic brace, tie your shoe on, and hope for the best. 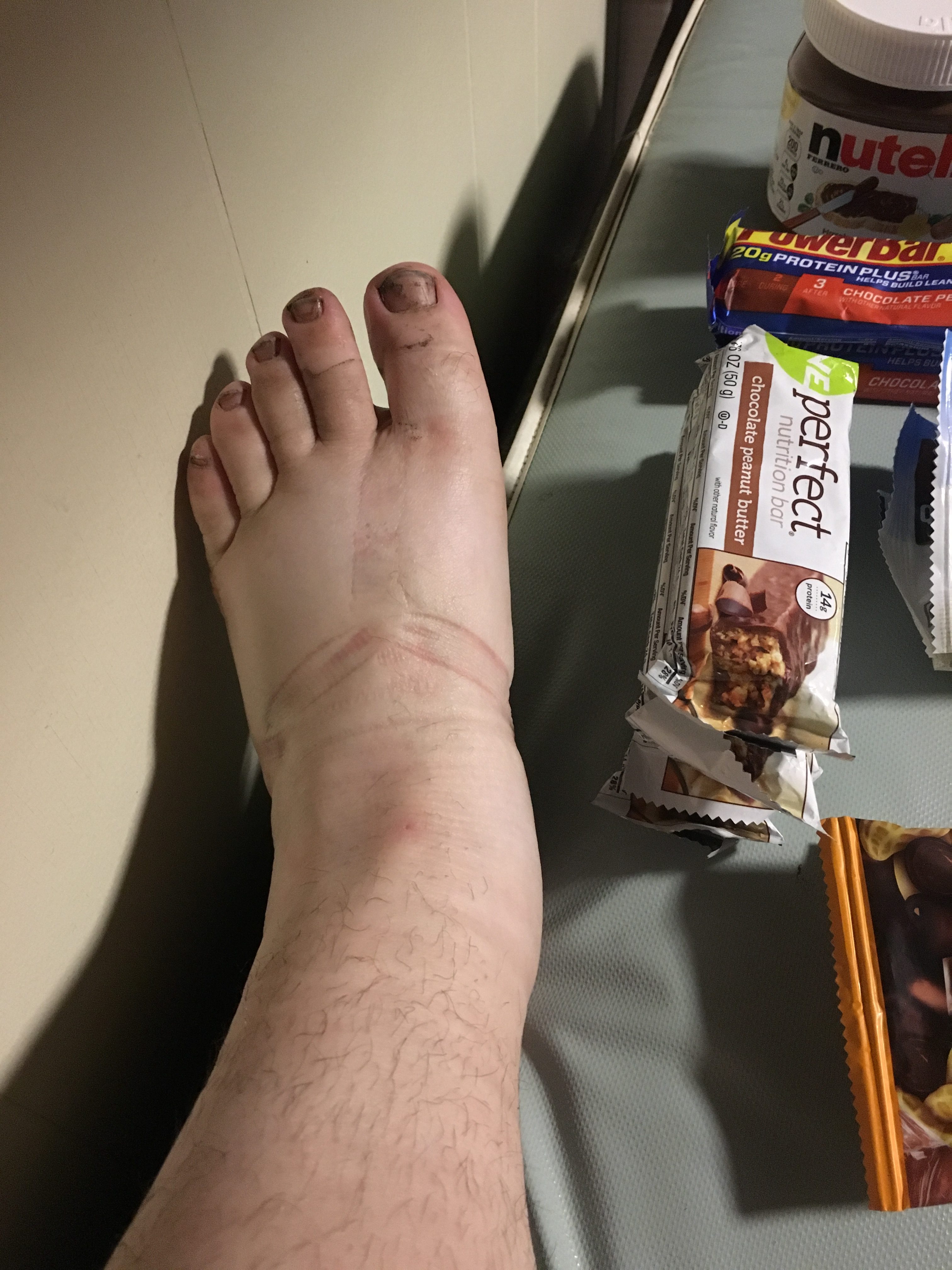 Before you know it. You’re out of North Carolina. You’re in Tennessee. Two states down, twelve to go.

Your foot is always swollen at night. The first few minutes in the mornings are the hardest. But you keep going.

You love the trail, after all. And Katahdin, she’s waiting for you at the end.

You steamroll through Tennessee. And you’re in Virginia, the longest state.

But hey! When you’re done with Virginia, you’ll be nearly halfway done with the trail! And then it’s just a short hop, skip, and jump through the final 1,000 miles to Katahdin.

You take a zero at Damascus. You tell yourself, “This is the final zero until New York.” You know you can hike nearly one thousand miles to New York before having to rest again.

However, your foot has a different story. You stagger through the Grayson Highlands. You tell yourself, “If Virginia is this rocky, how bad is Pennsylvania?” 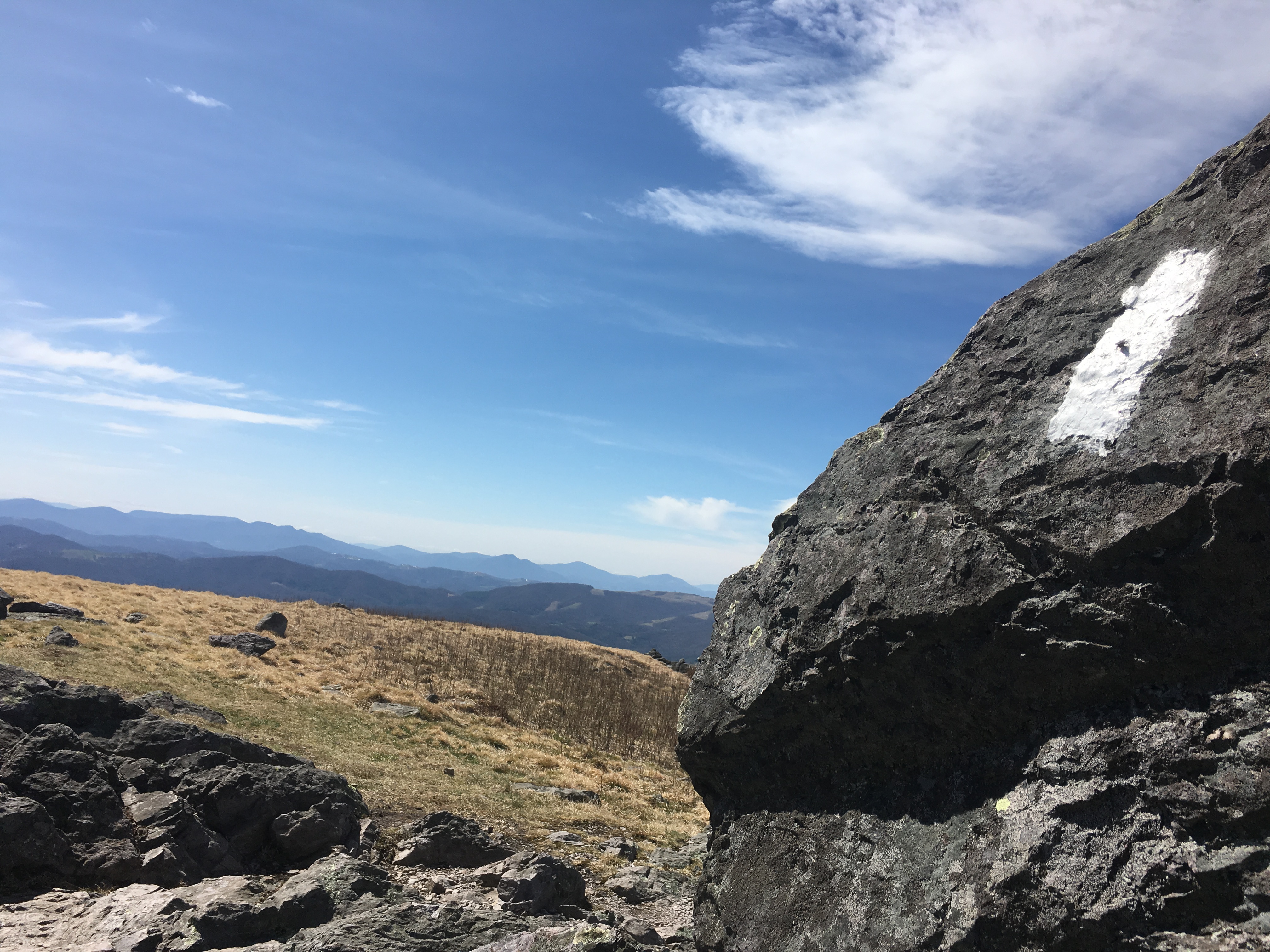 As you come into Atkins, you realize you seriously need a break. You raise a flag, you get a ride back home.

The doctor initially tells you, “Six weeks in a boot.”

You glare at him. He reduces your prison sentence to two weeks.

As soon as these two weeks are up, you’re back on the trail. You’re wearing a brace on one foot, and an elastic brace on the other “just in case.”

You steamroll another two hundred miles before a disturbing crack is felt. Off to Roanoke. X-rays.

Five and a half weeks off, and you’re back. Seven miles in, however, and you know it’s over.

There comes a point when you have to listen to your body.

But I didn’t. Seven miles in my third attempt to finish the trail, I was struggling going downhill. The worst part is that I felt fantastic. It was great being on the trail, it was incomparable. My best friend was waiting for me at the hostel, and we were going to hike to the James River footbridge together, and my dad would hike with me all the way to the southern boundary of Shenandoah National Park.

I had grand plans of pushing to northern Massachusetts before getting off for my sister’s wedding, returning to the trail the day after, and summiting Katahdin in early October.

I could have finished this month. Maybe late July. If I had only listened to myself.

However, even though I have the heart and the passion for it, even though more than anything, I want to stand atop Katahdin, look back at the 2189.1 miles that I had successfully completed… at this point in time I physically cannot.

I really should stay off my foot, but I went for a nice three mile run the other day. The entire time, I was limping and hobbling. There was no way I could have been comfortable with finishing the trail and possibly permanently injuring myself.

Is this it? Am I hanging up my pack and poles forever?

Because, in the short time that I was on the trail, in the seven hundred miles that I hiked through, I fell completely and unequivocally in love with the trail.

I am not done.

Katahdin, I’m coming for you. Sooner or later.