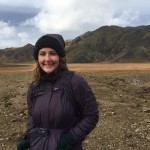 Why I Love to Hate the Smokies: Fontana Lodge to Davenport Shelter

Great Smoky Mountains National Park was always going to be a big milestone in my hike. They say (I don’t know who “they” are) that if you make it through the Smokies, barring injury or finances, you’ll make it to Katahdin. The Smokies felt like my practice test for the ACT in high school—except for the AT.

It is also said that the first and last days in the Smokies are the most difficult. My legs, especially my knees, also agree with this statement. The first day in the Smokies was a day of constant uphill that felt like it’d never end. The last day my knees were screaming at all of the downhill.

But that first day was a beautiful day. The sky was bright blue, the sun was shining, and the air was crisp as I crossed Fontana Dam. It energized me with its grandeur. There is a watchtower you can climb that, while questionable in construction, offers impressive panoramic views of the mountain range. 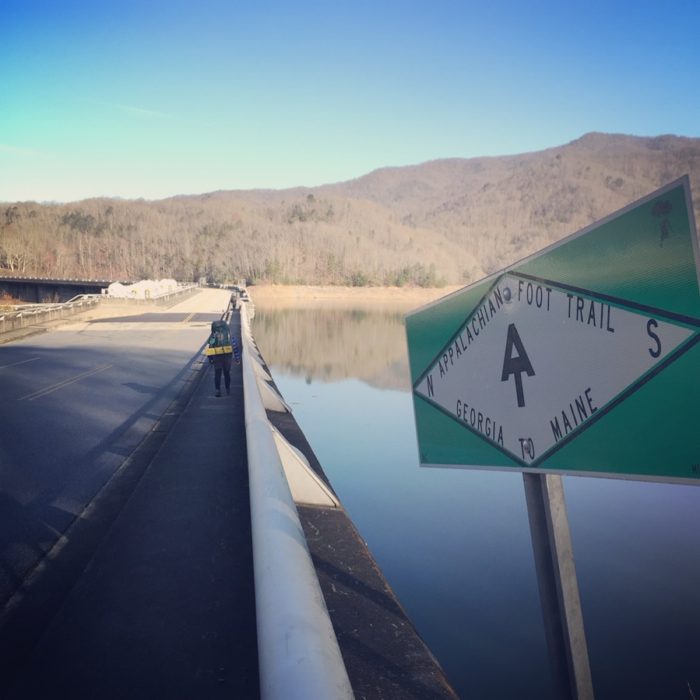 I mean, the views right? Why and how can I hate the Smokies?

Those views aren’t always there. And the rules and notices you aren’t ever really informed about (except through the hiker grapevine). And the weather is another animal—a time-warping cold animal.

There was numbing rain and wind and gray, foggy days. And ice. And snow. All I’m saying is that I was not ready for a weather vortex.

The rules. No tenting (unless the shelter is at capacity). Thru-hikers must give up shelter space to section hikers (who have to make shelter reservations). Plus, the shelters are inconveniently spaced if you hike at a slower pace, which can make for some frustrating days.

And you’re more likely to get eaten by a bear. There is that.

My biggest incident in the Smokies came as I was approaching Clingman’s Dome. The weather was meant to be especially frigid that night and a ridge runner had told some of my hiking companions to go to town (Gatlinburg) for the night. So Bear Box and I decided to join and meet them in town to share some motel rooms. Except no one was going anywhere. The roads up and down the mountain were closed by noon. And that is how a seven-mile-turned-11-mile day became a 14-mile day.

After Bear Box and I briefly contemplated sleeping in the bathroom at the Clingmans Dome parking lot, we decided to hike the last three miles to Mt. Collins Shelter, rolling into camp at 7 p.m. It ended up being a very cold night but a night full of laughter. And, since the motel would not refund our reservation but moved it, we were all rewarded with an interesting nero in Gatlinburg, aka the Vegas of Tennessee.

Bear Box and I had a semi-demoralizing experience with our first attempt at hitchhiking out of Newfound Gap. I was surprised to be such a spectacle. We were laughed at, had our photo taken, and faked out on a pickup before a nice couple and their two dogs picked us up to take to town. That day I happily ate at a pizza buffet, ate donuts, and had my first McDonald’s meal in years. Plus Bear Box, and the two guys we roomed with, Eager Beaver and GI Joe, had a group Epsom salt foot soak.

The Smokies looked up significantly after Gatlinburg. Bear Box and I ran into Waterfall and trail magic at Newfound Gap (thanks, Ed). And the weather slowly warmed and cleared up to reveal some amazing views, particularly at Charlies Bunion. 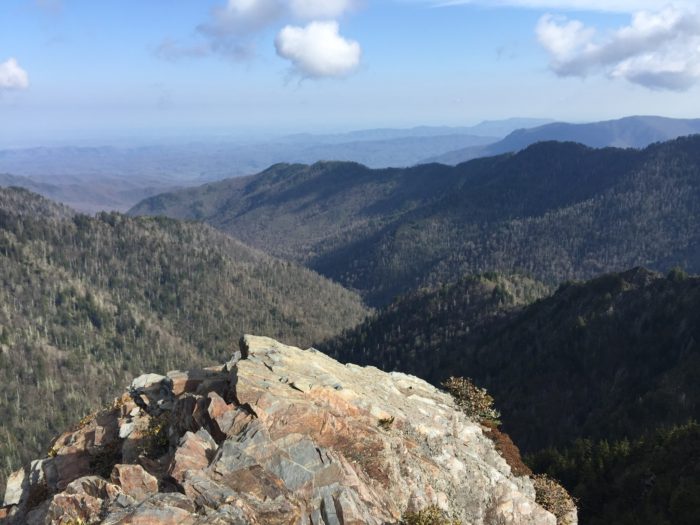 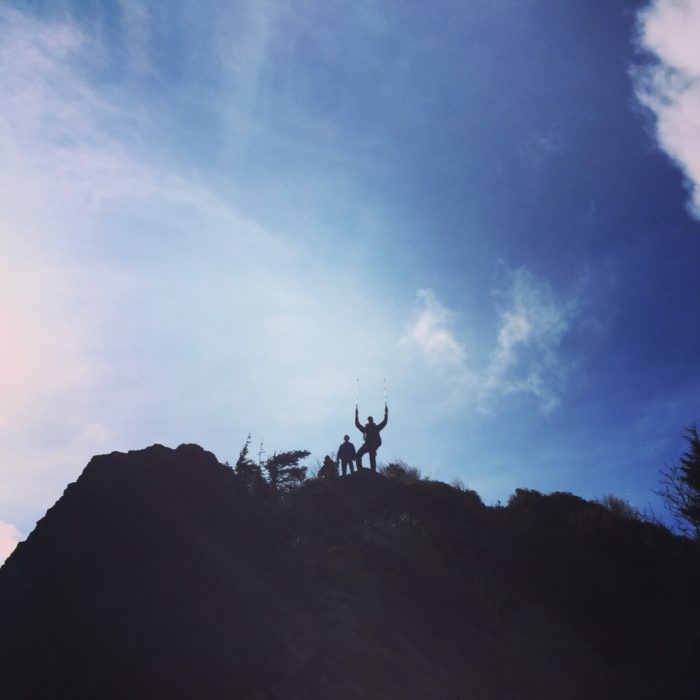 The trail felt magical as it emerged into pines and moss at higher elevations. The shelters and campsites were still packed but with warmer weather and the end of the Smokies in sight, my outlook improved.

My experience in the Smokies came down to one major factor: timing. I was in an early hiker bubble (though definitely not the earliest) that made it cold but crowded. When I entered the park, I didn’t recognize this as the big challenge that it became. The views are breathtaking and so worth the circumstances and struggles I went through. But that doesn’t mean I don’t love to hate on the Smokies.

Hey there! I'm Hanna from Michigan, an AT NOBO starting March 14th. Other than hiking, I enjoy travelling to new places, learning about people, and reading new ideas and stories. I'm excited to share my AT thru hike with you and hope it sparks your own adventure.