The Man Who Taught Me to Love the Trail

My grandmother always tells this story

And like all family stories, it was in Maine in Acadia, on the small house on Seal Cove Pond. The house that was drawn by my grandmother at the kitchen table and built by hand by a man named Miles McIntyre, who lived down the road and made deals on handshakes.

She tells this story, every time I lace my shoes and head out on the trails. The story of how my grandfather would carry me in one arm as he hiked, before I could walk, and pause at every tree, to have me touch it and whisper its name in my ear. “This is a tree,” he would say. And I would stare back, wide-eyed and waiting. 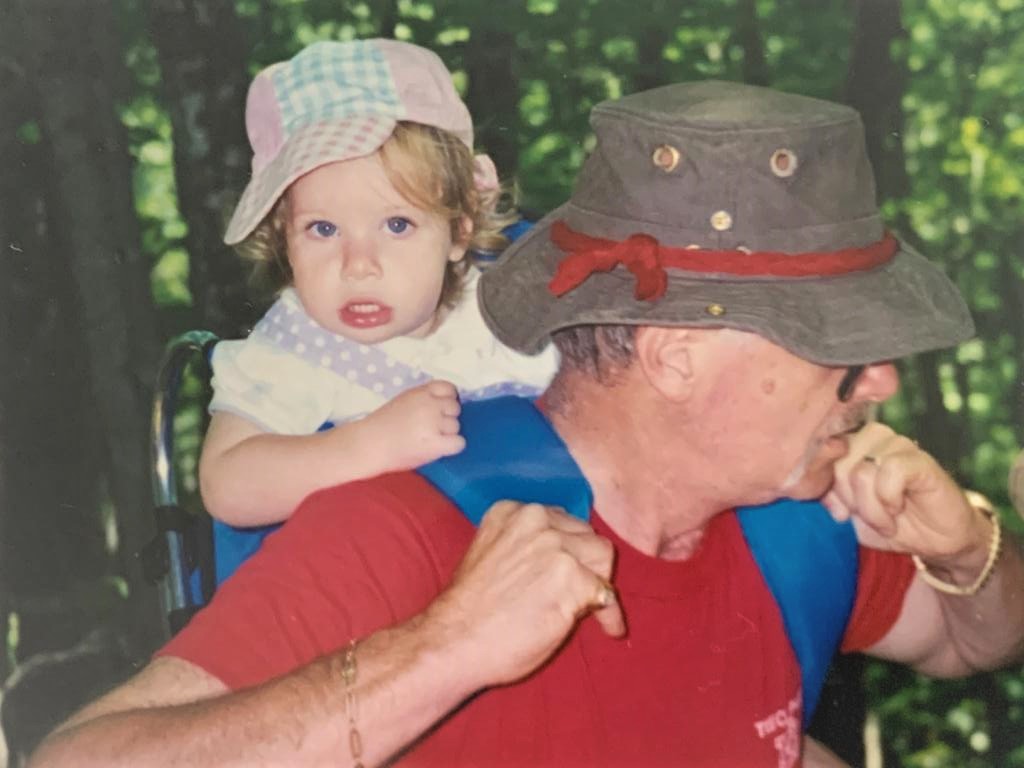 Perhaps, my love of hiking began on those trails, or maybe years later as my grandfather and I hiked the Beehive for the first time. Maybe it was none of those, and instead it was us sitting in the den sharing poems of Robert Frost and Sir Walter Scott. What is certain is that I love hiking because of one man, and that this hike will be as much for him as it will be for me.

My grandfather was the strongest man I knew. A Marine, he was fiercely protective of his family and of the places and people he loved. He would row six miles every day and on days that he couldn’t, would do 100 pushups. I was the oldest grandchild and obviously his favorite. 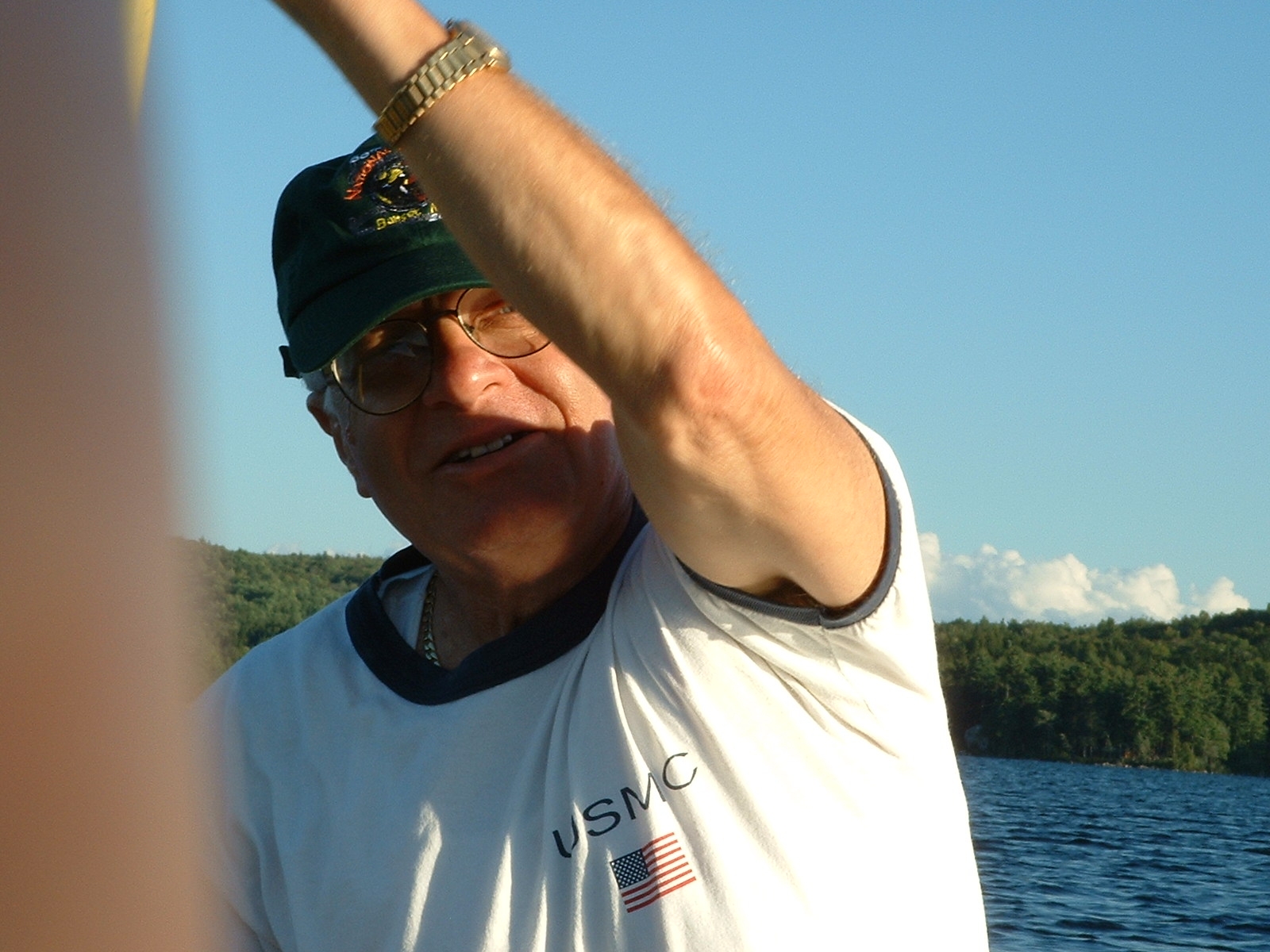 His death has in many ways defined my life

The rest of that weekend is a blur of family and tears, whispered words, and egg salad sandwiches. It was only after I returned home days later that I checked my emails.

There, lying in my inbox, was an email from my grandfather

Written hours before his death, it was mundane. He asked me about school and wrote about how excited he was to see me that weekend. He told me he loved me.

The one time I saw my grandfather cry was the last summer we spent together in Maine as we were leaving. I think of that every time I’ve returned to Maine since. Every time I’ve taken his red canoe out on the water and stared at my reflection in the lake’s glassy surface. And every time I hike. 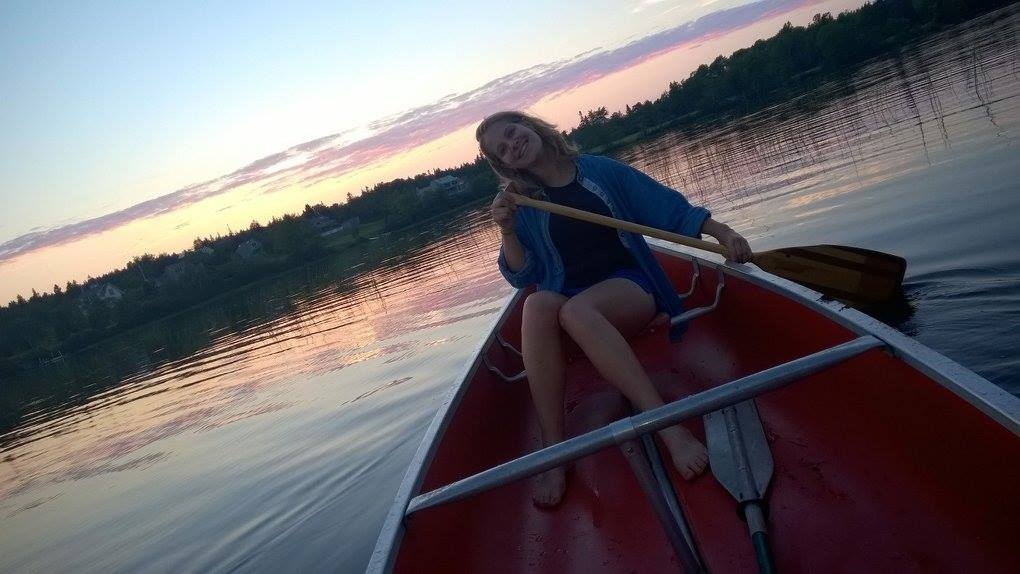 I’ll be flip-flopping across the East Coast this summer

Beginning in Georgia in May and then driving from Harpers Ferry to Katahdin. 1,013 miles to walk before Maine. When I arrive there, I know I’ll be thinking about my grandfather, the man who taught me to love the trail.