I Was Named after a Pickle

I promise you, it’s not what you think.

My first trail name was given to me while hiking the Appalachian Trail with an outdoors program sponsored by Girl Scouts. Everyone at the camp had a name. The ropes course instructor, who was deaf, was named Flying Hands. My counselor, with a short pixie haircut that was dyed pink, was named Idontwanna. The ex-military naturalist was named Spider Eater. And yes, in this case it is EXACTLY what you would think, and yes we did all watch with a mix of fascination and horror as he told us about the survival skills he had developed in the military and then consumed a daddy long legs between two crackers.

I loved Camp Conowingo and had returned for multiple summers. I had defected from my Girl Scout troop years earlier, after they made me participate in one too many sewing badges, but camp was nothing like that. Instead every session at camp we would register for a theme. I had previously done the Native American experience and the horse-riding camp, and this year had signed up for hiking and spelunking. 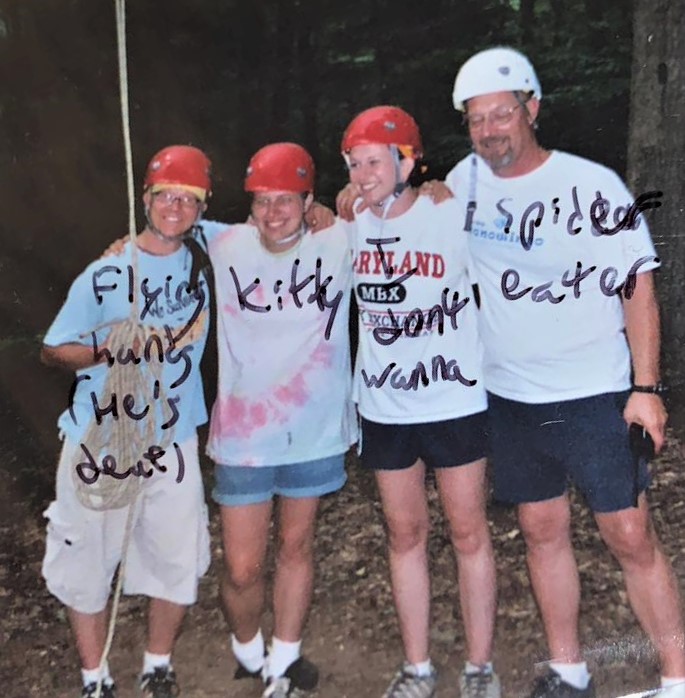 Camp was different than anything I had ever experienced.

I grew up in a religious Jewish community in Baltimore, Maryland, and before camp had never had friends who didn’t come from the same background as me. All my friends at home, like me, wore skirts that covered their knees, said blessings in Hebrew both before and after their meals, and kept kosher. In Girl Scout camp, no one was like me. Everyone would say grace before their meals, and I would stand silently and wonder if I was disavowing my god if I sang along and snapped in time to the tune of the Addams Family. One year they had Christmas in July, and I was forced to make some lame excuse in order to avoid the embarrassment of having to sit on Santa’s lap. All the other girls had cute colorful summer shorts. I didn’t own any shorts, and one summer I decided to wear my pajamas all week long, so that I could also look cute with the colorful bottoms and the sun-tanned legs. And absolutely no one at camp kept kosher.

Kosher is a very specified dietary lifestyle. To be considered kosher all food you consume must be rabbinically certified. That means that that bag of Cheetos they are serving for snacks at camp has to be marked with a kosher symbol in order for you to eat it, letting you know that the Cheetos processing facility has adhered to rabbinic standards. Furthermore, food served in the camp cafeteria is by default not kosher since the kitchen is not under rabbinic supervision. Finally, plates and cutlery must also be kosher and there must be separate dishware for milk and meat.

Keeping kosher essentially meant that I could not eat any of the food served at Camp Conowingo.  This in turn meant that if I wanted to attend this camp, I had to pack in and pack out my own food supplies, along with cutlery, dishware, and any thing else I would want while away. And so I did. I would arrive with a container full of food—fajitas, kosher cheese, gushers, pretzels, oatmeal, ramen noodles, cereal, and milk. Everything. And before every meal I would go to the industrial fridge behind the cafeteria and choose what I would eat.

As you can imagine, kosher was a new concept to most of the other campers. And over those weeks I would field a plethora of questions about my Jewish identity and level of observance from curious campers.

That year, shortly after arriving to camp, we set out to hike. We walked the first few miles on part of the trail near Harpers Ferry and took a break for an early dinner. When I shared that I kept kosher, one of them earnestly exclaimed: “You mean you can only eat dill’s kosher pickles?!” We laughed and I proceeded to tell her my story. Somehow the idea stuck (despite the copious amount of peanut butter I ate throughout the week, and the distinct lack of any pickles), and I was dubbed Dill for the remainder of my first summer hiking the Appalachian Trail. 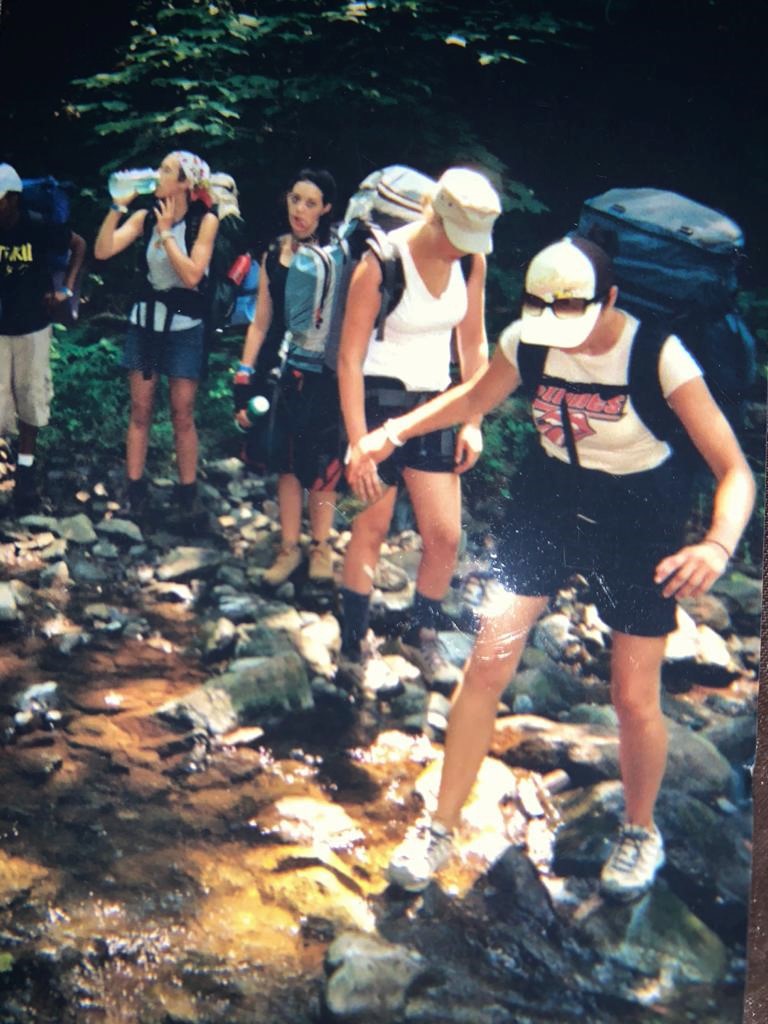 Still here? Thanks for reading!

I made my mom dig up these early 2000s photos so I think it’s only fair that I share with you this gem. May all your trail meals be equally as glorious (kosher or otherwise)! 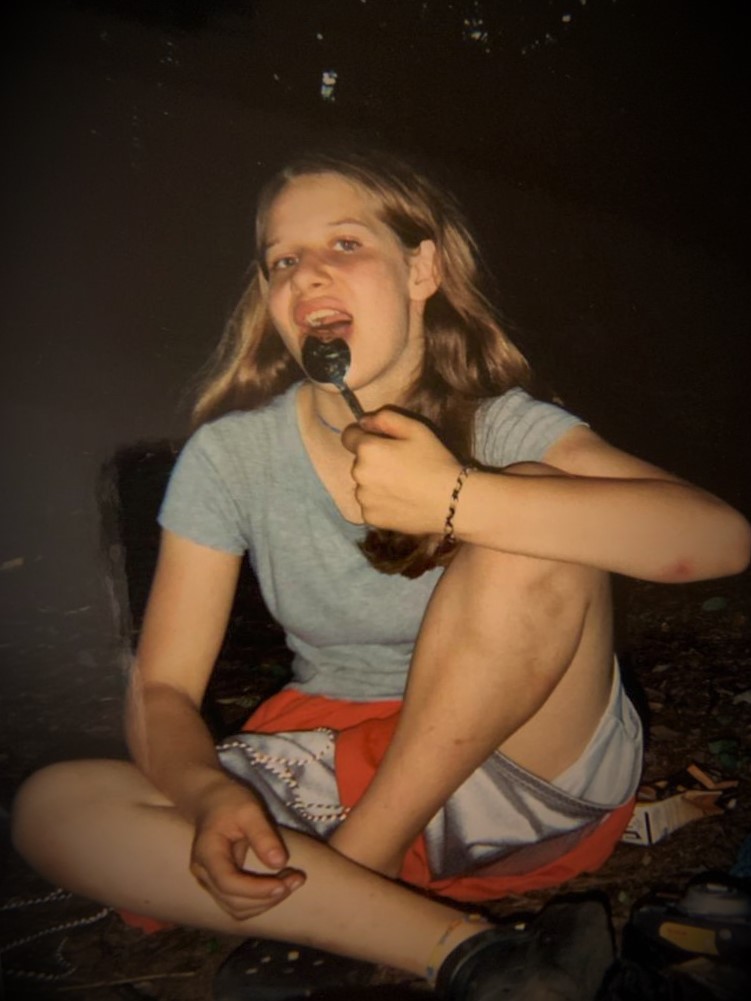