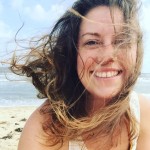 No Rain, No Pain, No Beer on Sunday

Almost one week in, holla! Little recap for ya friends and some tidbits of info I’ve learned now that I’m super experienced.

It’s a blue heading because it was wet. After flying into Atlanta the night before, a mix up with the amount of people for the shuttle, I ended up in an uber ride with a nice gal from West Virginia. Our uber driver was Indian and had a lot of good stories about his immigration to America. Particularly, I enjoyed his jokes that didn’t make much sense.

“A potato, a donkey, and an Indian. You’ll find all three anywhere in the world.”

He was so excited about our journey and insisted we contact him if we needed help while in Georgia.

After sleeping that night, the hostel dropped us at our locations and we were off! I started at Springer, with the original intention of doing the approach. But with the weather, I was worried about the lack of cover, and it was my first day so I was being a baby. It all worked out though because there was a nice ranger who offered to watch our packs while we hiked up Springer. So, I got to slackpack my first Mountain ?!

The rain slowed down and then stopped completely by around 1pm. Pretty quickly got to Hawk Mountain Shelter by around 2:30.

Lesson 1: That was way too short of a day for me. I felt like I could easily hike a little slower, and a few more miles with no ill affects. 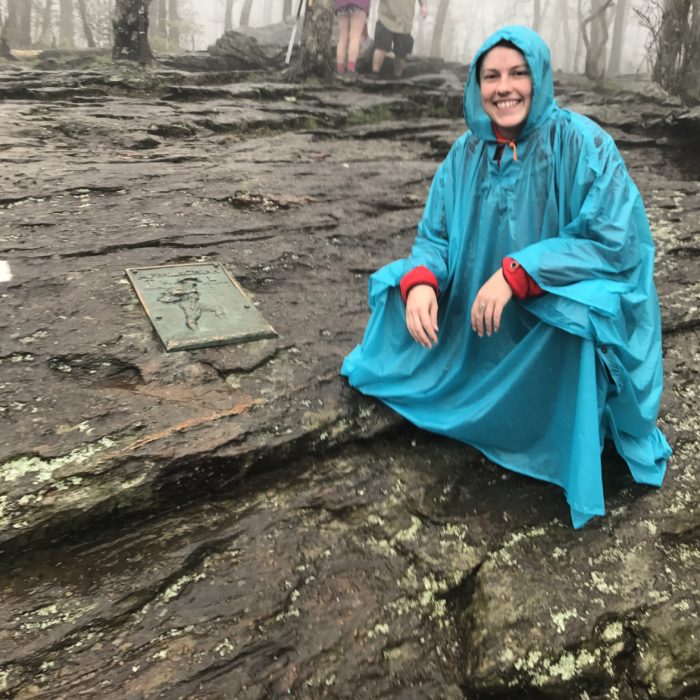 Woke up to more rain ☔️- but luckily it was short and done by 9ish. Hiked more low key up over the first big climb, Sassafras Mountain. (Not to be confused with Sassafras Gap, or the other Sassafras Gap….)

Also went over Justus and Ramrock before coming into Woody Gap that evening. Had a lot of smiles that day, along with thoughts of “Holy shit, you’re actually doing this!”

Ended up with my new pal Brian and less of a pal, Magikarp. Magikarp is a nice guy, but he talks a lot and says inappropriate things. Kind of like the weird uncle you invite to family gatherings but hope doesn’t show up.

Lesson 2: Be careful who you invite to camp. And don’t sleep near the road. It’s loud and people roll up blasting country music at 11pm. 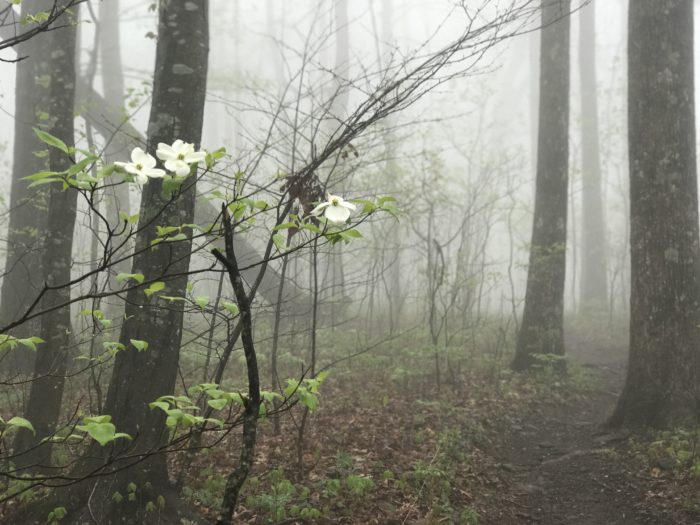 Blood Mountain! Highest point in Georgia on the AT. You’ll hear a lot of talk about this being a really difficult climb, but I really enjoyed it. There is also talk that the name comes from battles between the Cherokee and Creek Indians, but I think it has to be the blood from the cuts, scrapes, and bruised toes going down that thing. It’s rocky.

Pulled into Neels Gap and Mountain Crossings Outfitters shortly after that. This is where supposedly a bunch of people quit the trail and hang up their boots on the tree outside. It’s also the only place that the trail goes right through the building. It’s also the place I got my first soda and it was delicious. Ended up camping just past that with Brian again and met some new friends that we’ve been with since. 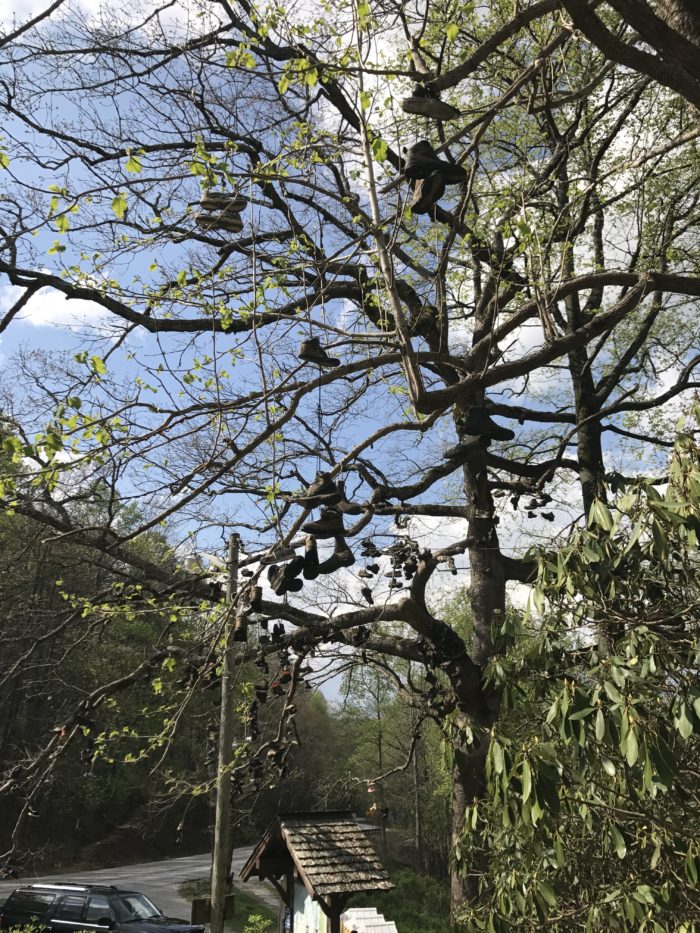 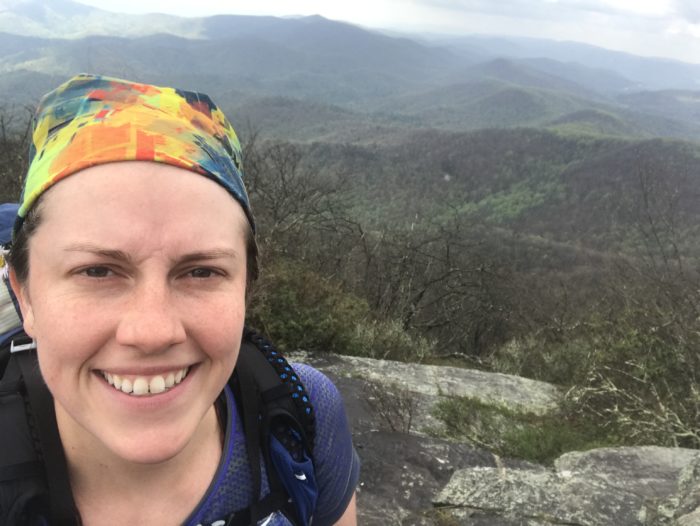 Lesson 3: Just because something sounds cool in the guide book, doesn’t mean it is in real life. Know what the terrain ahead has before you bank on it.

We knew we wanted to hike a little further this day because we were planning for a Sunday night stay at Top Of Georgia. So there was this quaint sounding place in the guidebook labeled “Streams with Cascades”. Sounds like a perfect place to camp near, right?!

It didn’t exist. Streams… sorta. Cascades… definitely not. After this revelation, we really didn’t have any choice but to back track or just push the 3.5 further to Chattahoochee Gap. Thus, 15.5 that day. Also my personal toughest climb over Wildcat Mountain.

Ended up with all the trail friends again: Brian and Sarah – Met trekking in Nepal and are hoping to get halfway within a couple months before Sarah goes back to Mexico. Phil, Jen, and Mogwai – Thru hiking as well with their pup. Mogwai is a beast and constantly overtakes me on the trail every day. She’s also cute and snuggly. 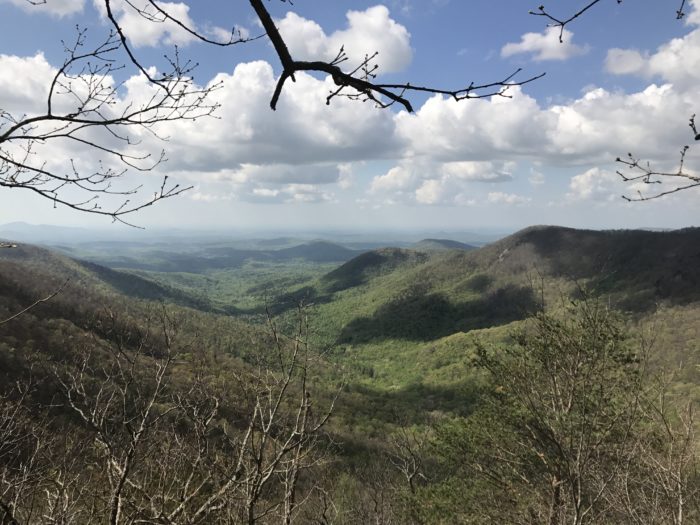 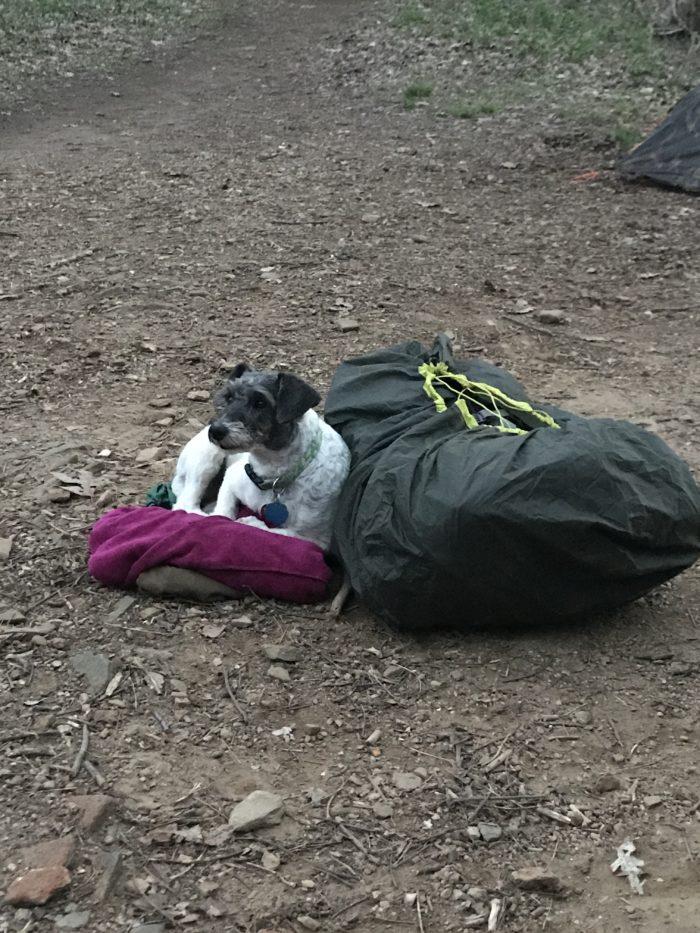 After 15.5 the day before, I was expecting to be in a lot more pain than I was the next morning. I think the stretching I do on breaks and when I’m done for the day is actually helpful. So set out with a few tough climbs back to back.

After the first, Blue Mountain, I was already feeling pretty beat, wondering how I was going to pull of a planned 10-12 mile day. Then…. TRAIL MAGIC!

A great group had set up a grill and made us all burgers and hotdogs. They had it all – sodas, chips, a nice orange I got to put in my pack for a snack later. Truly wonder if these people can know how nice that was, especially when I know a lot of us were feeling really beat. The rest of the day was still a little rough and we knew there were storms coming that night, but trail magic was the talk of the day.

(My phone died – photo cred to Brian on this. ALSO, Lesson 4: Bring an external battery. It’s worth the weight if you are trying to blog or take photos, etc.) 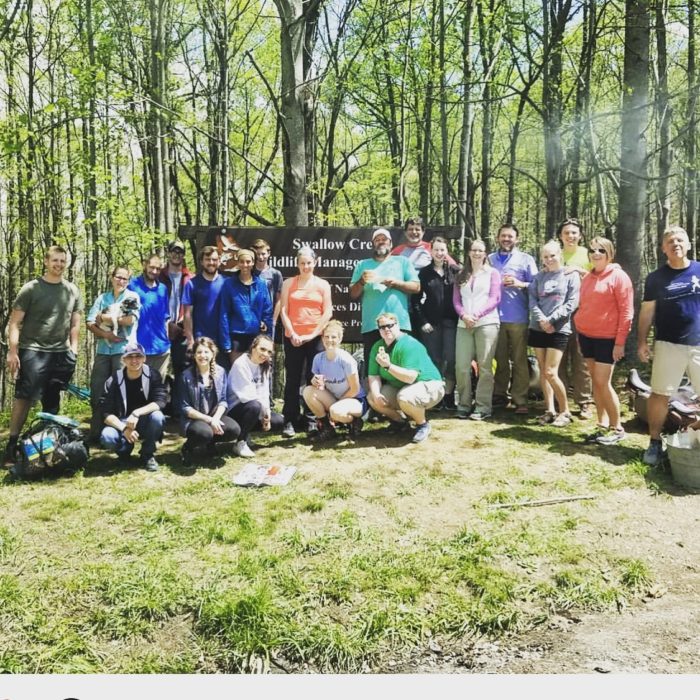 It’s darker blue because it was wetter. Rained all night and all morning and all day. Hiked the fastest 9 miles I’ll probably ever hike to make it to the hostel. Went to town to resupply for the next few days. Had food from a restaurant and BEER ?!

Looking like more rain tomorrow but still planning to try to set out and see how the day goes. Should cross into North Carolina and officially knock one state off the list! 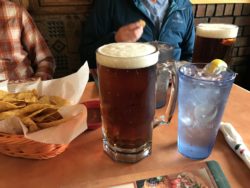 Lesson 5: If you’re reading this and thinking about doing the trail, thinking about doing anything that seems impossible, tough, out of your comfort zone, scary, and/or improbable, all of the best things in life lie on the other side of your fear. Leave it. It’s holding you back.

There are still a million things that could stop me from finishing this. I know that. But for now, I am giving it everything I have and it is giving me so much more.

I'm Amber. I'm a born and raised beach bum relocating to the mountains for stint on the Appalachian Trail. I'll be thru-hiking NOBOish beginning April 2017. Yes, I've read Wild. No, I'm not bringing a gun. I am, however, hoping to raise as much as I can for Alzheimer's Research on behalf of Cure Alzheimer's Fund. https://www.crowdrise.com/appalachian-thru-hike-for-alzheimers/fundraiser/