AT Part Five: Endeavor to Persevere

One-quarter of the Appalachian Trail runs through the state of Virginia. People often find hiking those 554 miles to become tedious, boring, or downright depressing.

It’s something known as the Virginia Blues.

My experience in Virginia has been anything but dismal. From peaceful pastures to gorgeous hardwood forests to breathtaking mountaintop vistas, I’ve been loving all of Virginia’s natural beauty. 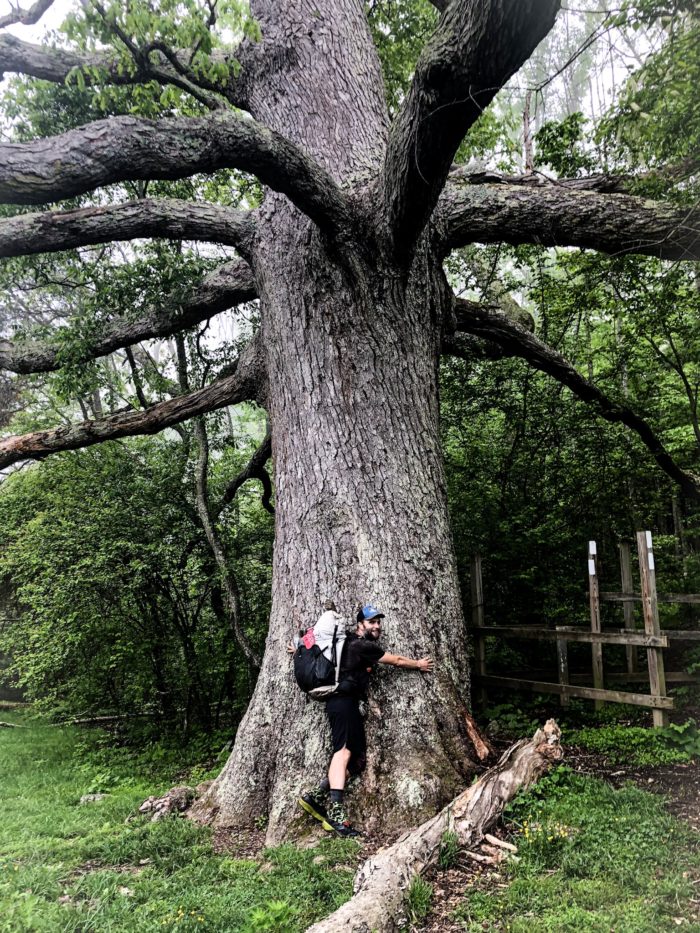 In one section alone, I got to hug the largest oak tree on the AT, visit the one-of-a-kind rock formation known as Dragons Tooth, and take in the astounding view from McAfee Knob. 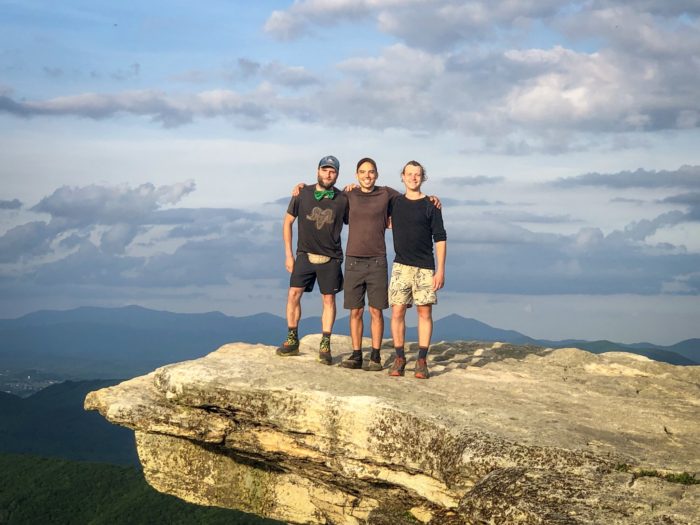 Sure, some stretches have tested my mental or physical stamina, but almost every day has included some sort beautiful surprise.

More than one person has told me that the trail just keeps getting better as you head north. I’m starting to believe that’s true. 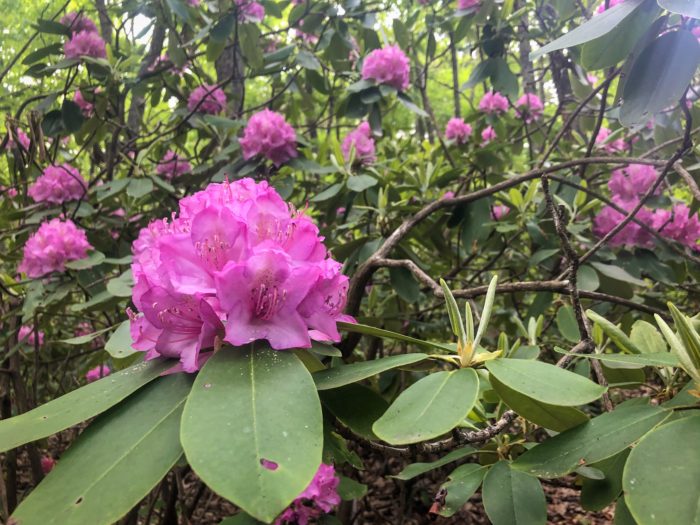 After almost two months on trail, my nose has started ignoring my own personal stench to pick up on other, way more subtle aromas.

I distinctly remember the first time I noticed this heightened sense of smell. While heading down the trail a few miles outside of Pearisburg, I caught a whiff of something fresh and floral. A few minutes later I saw a couple of day hikers in the distance.

I had smelled the hikers a hundred yards before I ever saw them. 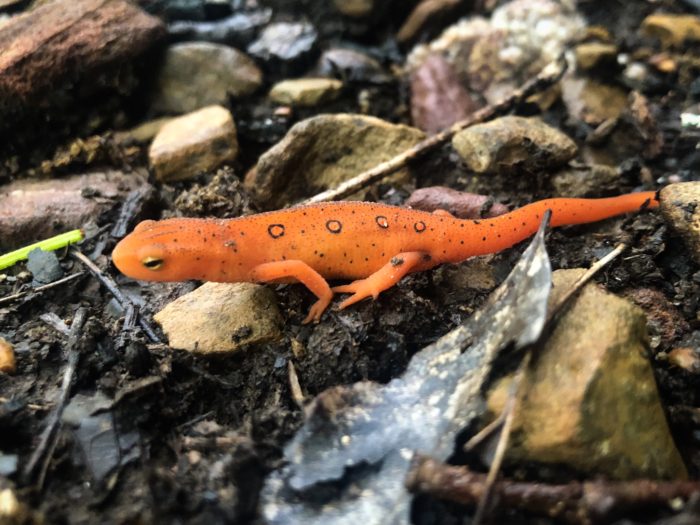 The fragrance of fresh rain also brings out plenty of orange salamanders.

I’m now beginning to pick up all kinds scents, like the fragrance of flowers, changes in air quality, or a distant decaying animal.

I swear I can smell food cooking from a town miles away. 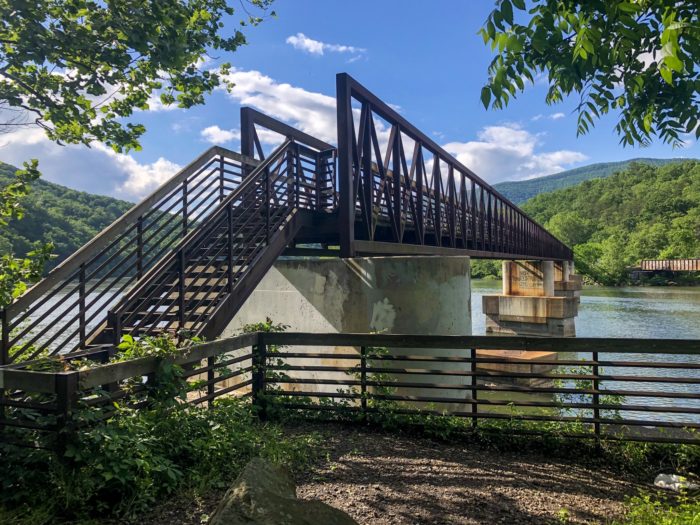 Crossing the James River via the longest footbridge on the AT.

I’ve had to pay a lot more attention to the availability of water in Central Virginia.

Admittedly, I had taken water for granted previously because it seemed to be everywhere on the AT. Now that I’ve been consistently hiking along rocky ridgelines, there can be stretches of trail without a water source for ten or more miles. 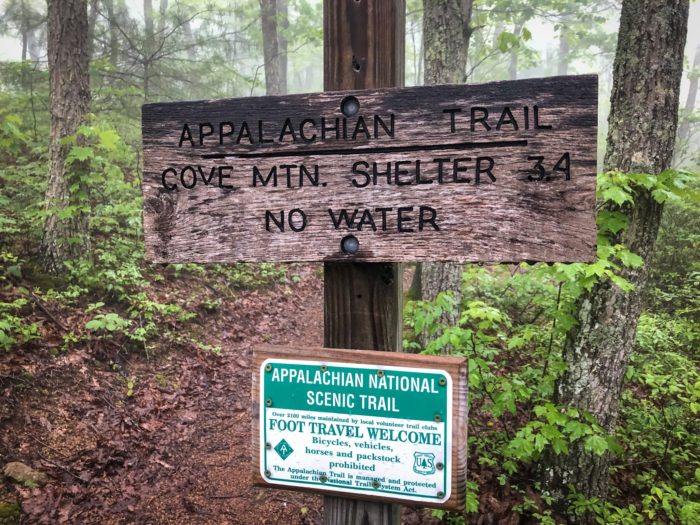 Even some shelters have been dry or have had unreliable water source, even with recent rain.

The situation isn’t dire by any means, but it is something that I have to account for when planning my day. 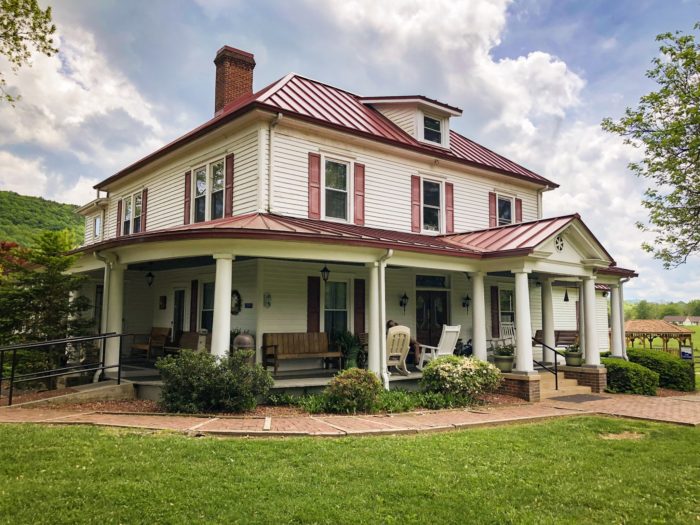 Before I was even remotely close to the town of Catawaba, I started hearing tales about The Homeplace, a magical all-you-can-eat restaurant located there.

Once we did reach Catawaba, the tramily and I were so excited to eat at The Homeplace that we arrived two hours before the restaurant opened. The staff let us relax on the massive front porch overlooking the farm, which alone was almost worth the trip. 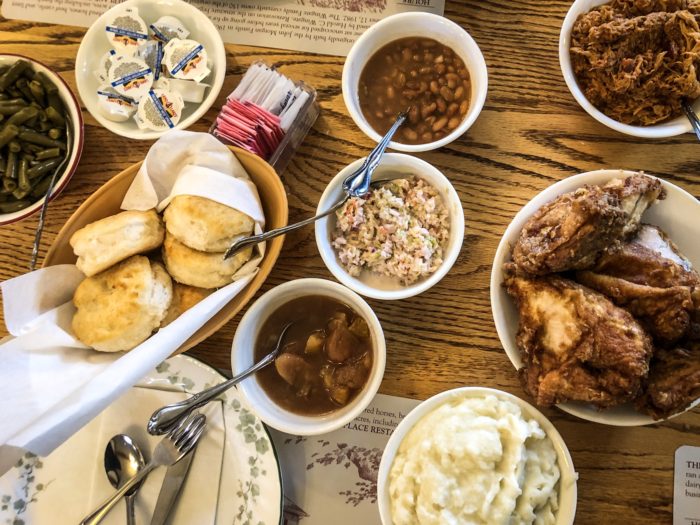 When we sat down to eat, The Homeplace did not disappoint. Fried chicken, pork barbecue, mashed potatoes, and all the fixings were all served to us family style until we said stop.

For a table of starved thru-hikers, The Homeplace gave a new meaning to comfort food. 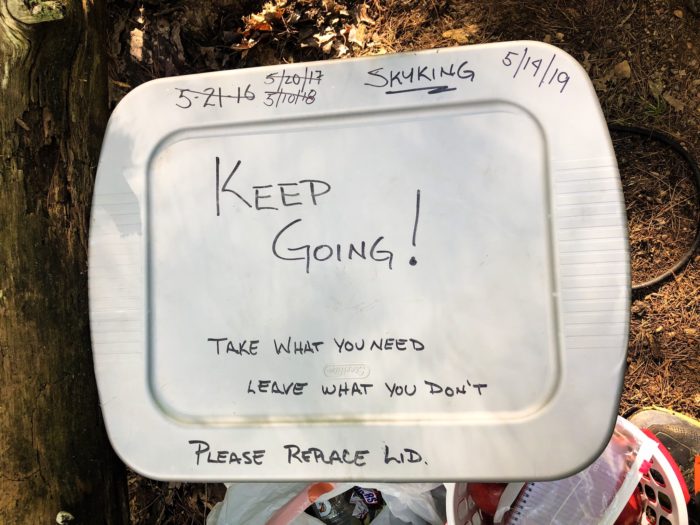 One dreary day in James River Face Wilderness, I found myself clinging to a park information board. I was with two other hikers who were also attempting to seek shelter under the tiny roof that hung above the sign.

It had been raining for the past three days. I had just gotten word about a fatal attack on a thru-hiker that had occurred somewhere around Mount Rogers.

A few minutes later, an elderly man with a white mustache came strolling out of the woods. He had a twinkle in his eye and a slight grin on his face, as if he found our current situation partly amusing.

“Endeavor to persevere,” he said in a thick Virginian drawl.

The man went on to explain how he had picked up the quote from a Native American friend. It always seemed to help him get through tough times. 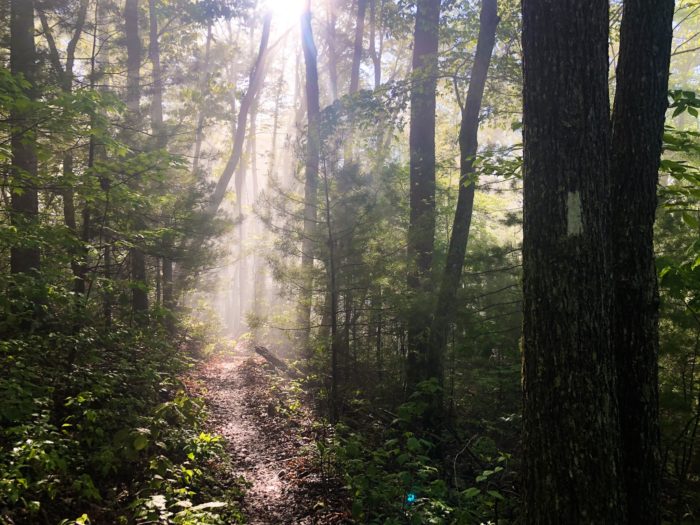 We continued to chat for a bit about Virginia’s record-breaking rainfall (no surprise), the distance we had traveled, and how far we had yet to go.

“Remember, endeavor to persevere,” he said as we began up the trail again.