Perseverance or Insanity? Why This Failed Thru-Hiker Refuses to Abandon the Trail

Consider the case of Trail Dog: Three-and-a-half years, one knee and two ankle surgeries after beginning his thru-hike, he’s back on the AT, determined to finish his hike. Or take the Snail Brethren, a mother and son duo who both suffered injuries during their attempted thru-hike (a stress fracture and doubly torn meniscus), and have returned for their second try. Or the woman who — after four harrowing days on the AT approach trail — was hospitalized with a life-threatening condition and is now plotting her return.

They must be crazy, right?  Why would any sane person – after suffering such significant injuries – willingly risk more abuse?

It’s a valid question, one I’ve pondered a lot since my own aborted thru-hike last year.  And like others who are forced off the trail due to injuries, I know the cons of going back: My bad knees might get worse. I could suffer a dangerous fall. And I won’t be a thru-hiker this time around; I’ll be slack packing the remainder of the trail in sections, leaving me short of my ultimate goal.  So why don’t I do the reasonable thing — forget hiking and spend my time doing something more sedate? 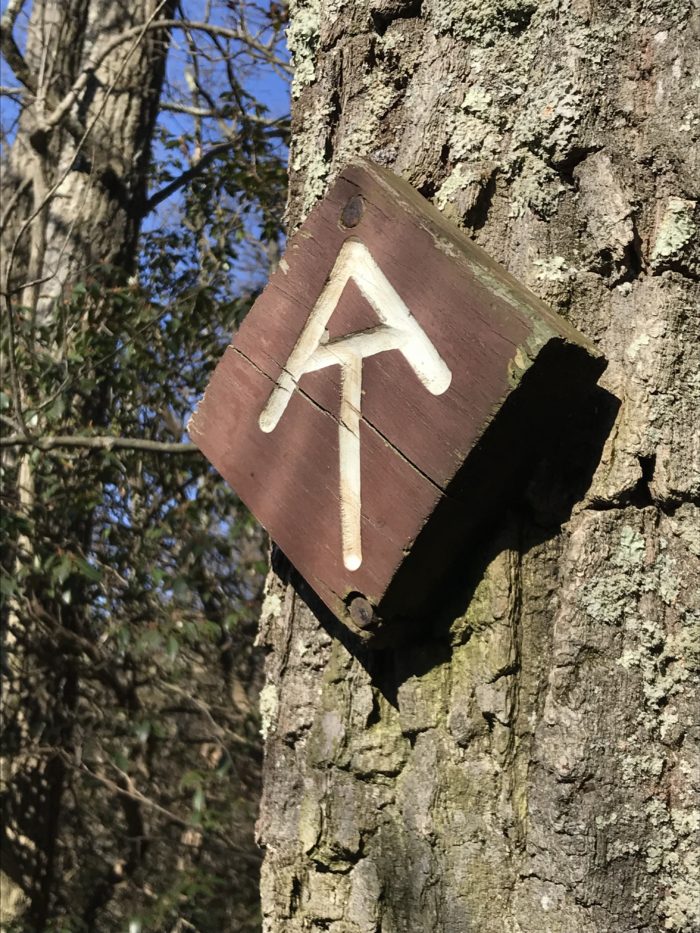 I don’t really know the answer, although I admit there’s some stubbornness involved. I hate abandoning a goal.  Unfinished business really eats at me.  There’s probably some denial, too, an unwillingness to accept the reality that my 63-year-old body isn’t as strong as I’d like it to be.

But I suspect the real answer lies in something more nebulous, that the Appalachian Trail keeps calling to me.  Not the beauty of it.  I’m honestly not that outdoorsy.  Communing with nature doesn’t give me any sort of mystical bliss.  And I’m definitely not a kick-ass hiker.  If last year’s 800-mile trek taught me anything, it’s that I’m actually a wimp. I’m not strong. I’m often afraid.  And I don’t tolerate exhaustion or hunger well. 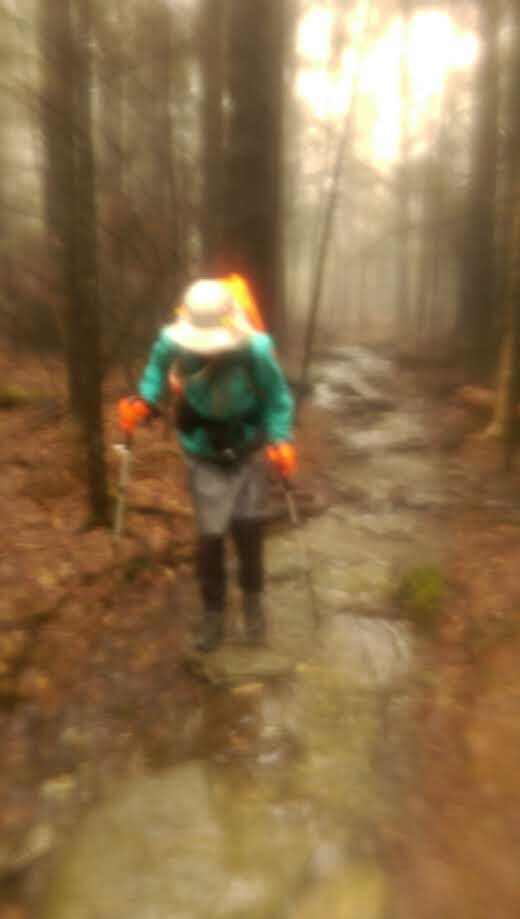 Still, there’s something about the trail, something elusive that keeps beckoning me back.  Maybe it’s the idea of it.  Maybe it’s the chance to escape reality, to do something extraordinary with my time.  Or maybe it’s getting to know the other hikers, those fascinating and diverse people strung out over the mountains, all engaged in their personal quests.

And to be tested, you have to risk failure — real failure, both physical and mental.  The kind you face daily on the AT.

So I’ve made my choice.  I’ve hauled my hiking gear out of my closet, doused everything in permethrin, and am ready to resume my trek. It won’t be glamorous or fast.  I won’t set a record of any kind.  I’ll just be plodding along as best I can, seeking and striving for answers, trying not to yield to my many weaknesses.

And hopefully, outrunning the men in white coats who are after me. 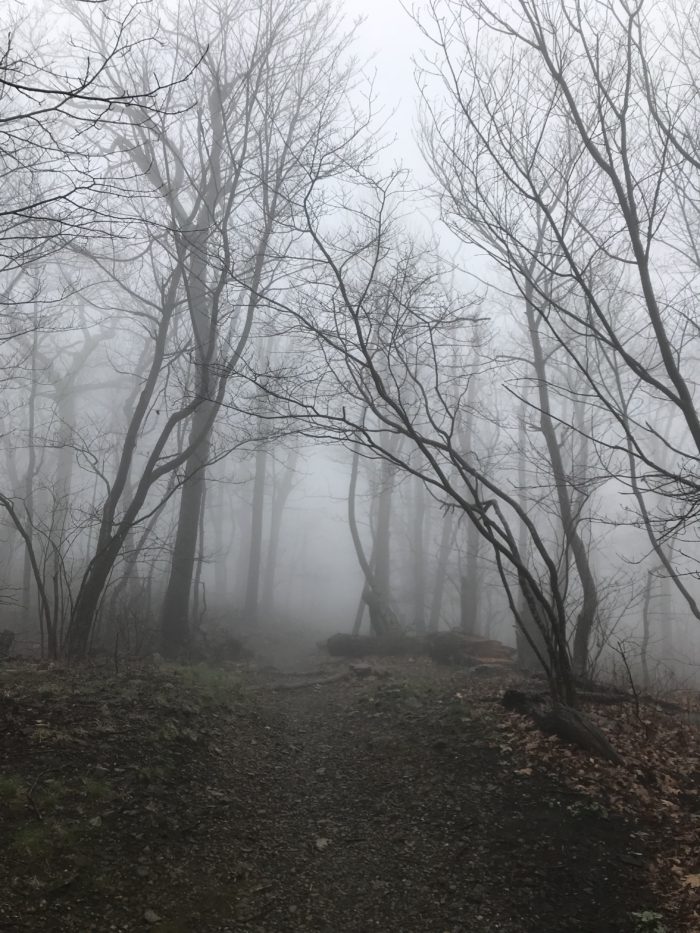