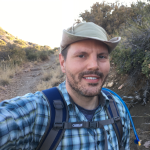 Ready to Thru-Hike? Preparing to Put My Life on Hold

Thru-hiking season has started, and we’ve all probably started following along (via The Trek, of course)!   Preparing for a thru-hike attempt has many different parts, and those moving parts are becoming more real as I close in on my own departure in April. Now is a good time to address some of the “other” areas that go along with a thru-hike.

In my introduction blog post, I joke that I’m hiking “the Appalachian Trail as part of a carefully-planned midlife ‘crisis.’ ” In The Subtle Art of Not Giving a F*ck: A Counterintuitive Approach to Living a Good Life, Mark Manson describes a midlife crisis as typically caused by achieving some metric dictated by material values or a finite objective. For example, buying a nice house and car, having a family, etc. Achieving these finite objectives removes the motivation driving one’s life and self-doubt remains, thus leading to questioning one’s life. Is this it? What now?

That’s not my situation, though the timing coincides with the stereotypical midlife crisis age. It’s hard to explain, but I don’t arrive at this point in time unaware or unexpectedly. The past 15 years of my life are viewed as a first phase, and I’ve been working toward a second phase for the past five years. So, to kick off my second phase, I’m hiking the AT because the time is right and it is an intriguing challenge of a vacation.

“Growth generates happiness, not a long list of arbitrary achievements.” It sounds hokey in a sense but different situations and environments do help us learn how to handle life and appreciate the good parts.   The AT hike will be a new experience, new people, new skills, handling adversity, and a mindset that will contribute to personal growth. Growth starts with taking action, rather than mere wishes and watching YouTube videos of those attempting a challenge. I’ve enjoyed the daydreaming that accompanies the many well-produced hikers on YouTube. But now is the opportunity to undertake the journey myself and all that it accompanies it. The growth occurs whether a thru-hiker finishes the hike or only attempts the hike; it’s the journey, not the destination.

That said, my goal is to complete the entire trail and I’m trying to give myself the best chance of doing so. Preparation includes the obvious gear research rabbit-hole (still ongoing, along with a healthy dose of self-doubt), physical training, watching others, and listening to advice from past thru-hikers. Thru-hike preparation also includes preparing your life, relationships, career, and financials to facilitate the attempt. 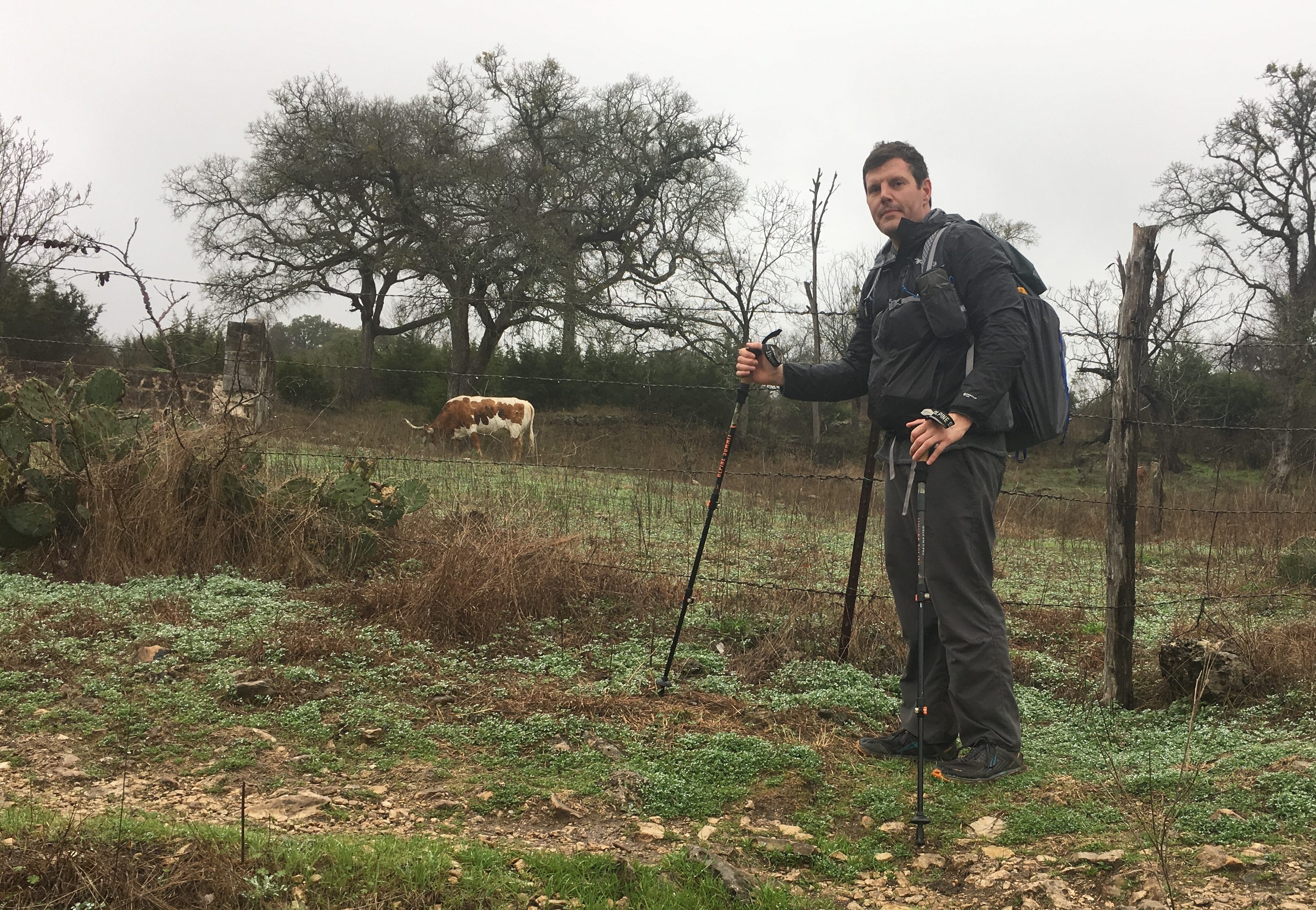 Hiking in Texas with some longhorns.

In my opinion, a person is ready to thru-hike when he or she is self-supported; not a burden on others. Other’s support should be freely given, not required or necessary. I can talk ad nauseam about personal finance and how to approach a lifestyle to get the most of want you want. If we find ourselves at the same campsite or talking over a pint at the local bar, just bring up this topic and I’ll have plenty of information and then some. I personally believe in its importance because having some level of financial stability enables great adventures such as a thru-hike. Thru-hiking involves not just the on-trail costs but all the off-trail costs, such as housing, insurance, bills. Some people significantly reduce their off-trail costs by ending a rental lease, selling a house or car, doing whatever it takes to minimize any ongoing costs. Others may rent out their home. For others, this is not a solo endeavor and so those normal everyday costs still remain even while on trail. For myself, I’m in the latter category and will still contribute to the normal household bills while on trail.

The career aspect is a big one in the list of considerations when thinking about a thru-hike, and one that personally played a large role in my decision. Most hikers are either recently out of college or recently retired. I’m personally in the narrow demographic of being traditionally “mid-career.” Understandably, it is harder to take five to six months for hiking, especially if there is a family to support. But it is not impossible and empty-nesters have options as well.

Though the idea of a thru-hike has been kicking around in my head for a while; it’s difficult to walk away from a good job and a steady paycheck. That said, the AT was a major catalyst in my quitting my job as an attorney in order to take a break and try something new. Some may find the loss of identity when quitting a career to be difficult. Personally, my identity is not tied to my career as an attorney, so it was easier to quit for the hike. This will be the longest stretch of not being employed since graduating college in 2007. I don’t know if I’ll walk away for six months, a year, or for good. I’m open to new endeavors or open to returning to my prior career. My main focus is on being present during the hike, and making the most of this time. The future will happen regardless of supposed plans, and I want to get as much as possible out of this trip.

In addition to self-identity, quitting a job can have a major career impact. The question is whether the impact is good or bad, and whether the impact is an acceptable trade-off for pursuing the dream of a thru-hike. At first blush, it seems that any career interruption would have a negative career impact. However, my hypothesis is that undertaking a thru-hike can be a stand-out accomplishment that the right employers’ value, and something that shows the “self-motivated” and “self-directed” qualities that many employers claim to seek. It also provides experiences that may stand out to companies and clients. Perhaps it is naïve, but as an employer I would rather hire the person who took time off to pursue a dream and is now ready to get back to work, rather than an employee twho sits at their desk all day wishing they were pursing a dream. Time will tell if my hypothesis is correct, but for now I’m happy to be in a position to hike the AT and take that chance.

Relationships are an aspect that everyone has to deal with when thru-hiking, whether it be a parent, child, significant other, friends, relatives, and the like. Everyone needs to set expectations with family and significant others before the trip. Some people in your life may be unsupportive or disbelieving, but hopefully most people will understand your ambitions. I’m far from an expert on relationships and would rather talk about anything else, so I won’t ramble needlessly. Just know that if you have unsupportive relationships, that doesn’t mean you’re wrong to want to thru-hike. New and supportive relationships will be found on the trail, and those new friendships are definitely one of the events I’m looking forward to experiencing.

Greetings! I'm Adam and will be sauntering along the AT in a flip-flop manner to view the views, visit the sites, meet the people, and rate the breweries. Going from an office desk lifestyle to hiker trash hopeful as part of the AT Class of 2020.