This time last year, I had never been on an overnight backpacking trip.

It was about that time that I also decided to hike the Appalachian Trail, so going backpacking became a priority this past summer. When I told my boyfriend I was thinking about doing a thru-hike, he helpfully suggested that it would be a good idea to try out backpacking before committing to doing it for six months straight. Since he has a lot of backpacking experience, I volunteered him to come on some shakedown trips with me. 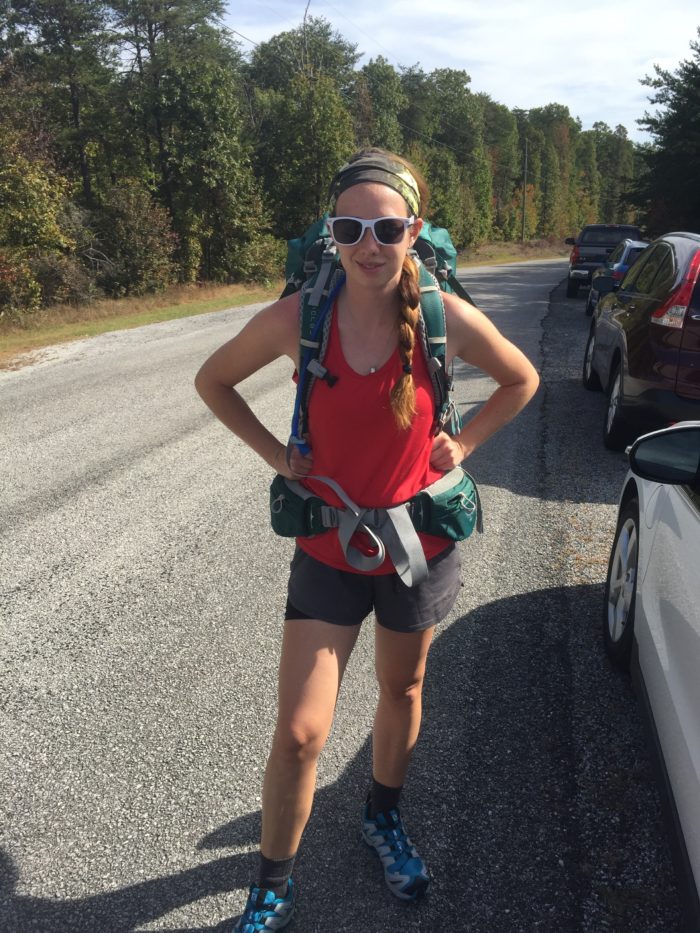 Section of the Ice Age Trail in Chequamagon National Forest, Wisconsin. 14ish miles total, out and back. Early June.

Section of the Cumberland Trail, near Chattanooga, Tenn. 16ish miles total, out and back. Late October.

Pros Of Both Trips

I got a chance to test out a good portion of my gear, although there were some things I didn’t acquire until after the second trip. So far I’m happy with my gear choices. The weather for both trips was excellent – highs in the 60s and 70s, lows in the 50s, and perfectly sunny. It was super pleasant, but unfortunately did not give me a chance to experience the misery of endless rain or test out my rain gear. Still have that to look forward to. The hiking in Wisconsin was quite a bit flatter and easier, although glaciers do create a few ridges to climb up. We had no trouble covering seven or eight miles in about half a day on both trips. 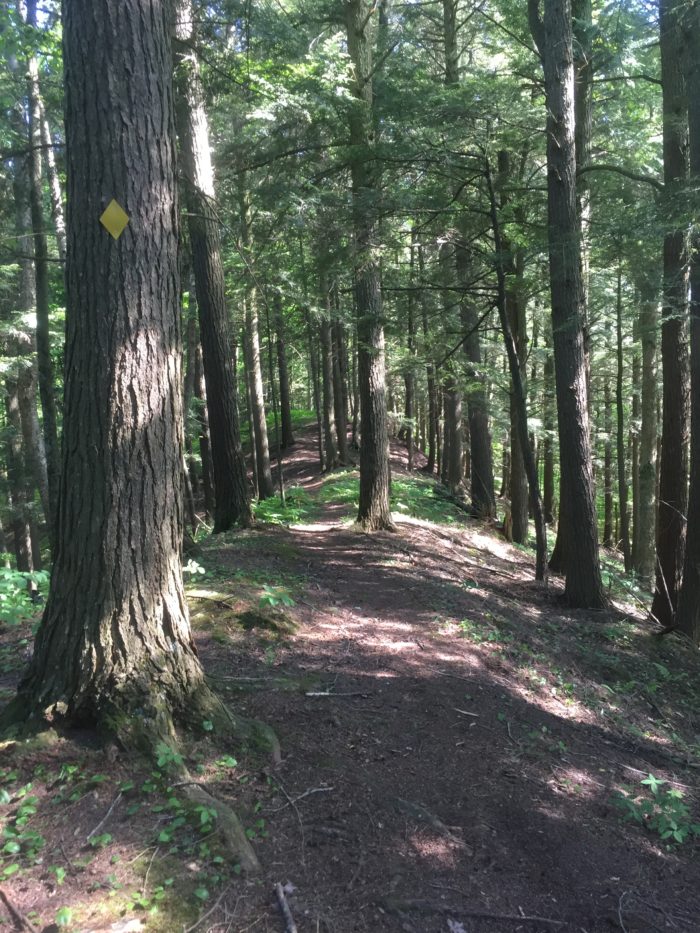 On top of an esker. Glaciers flatten some hills, but create others. 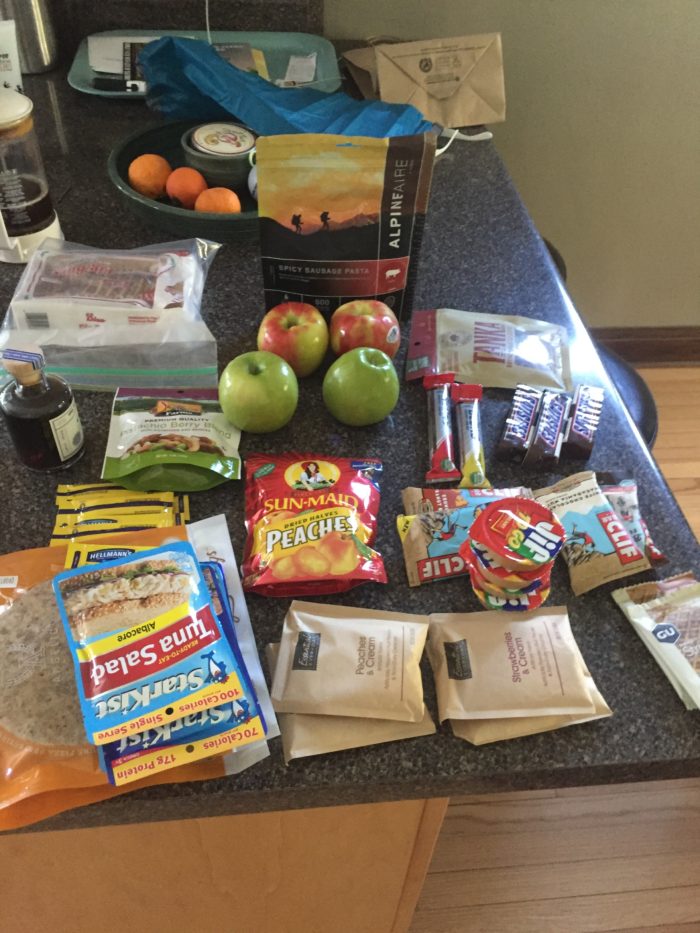 Way too much food for a one-night trip. 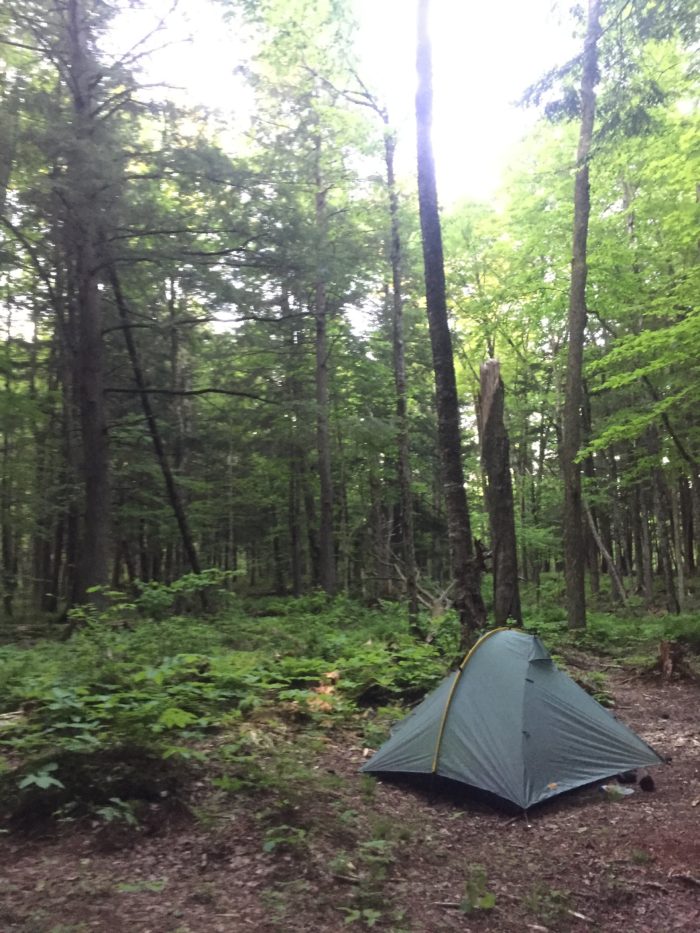 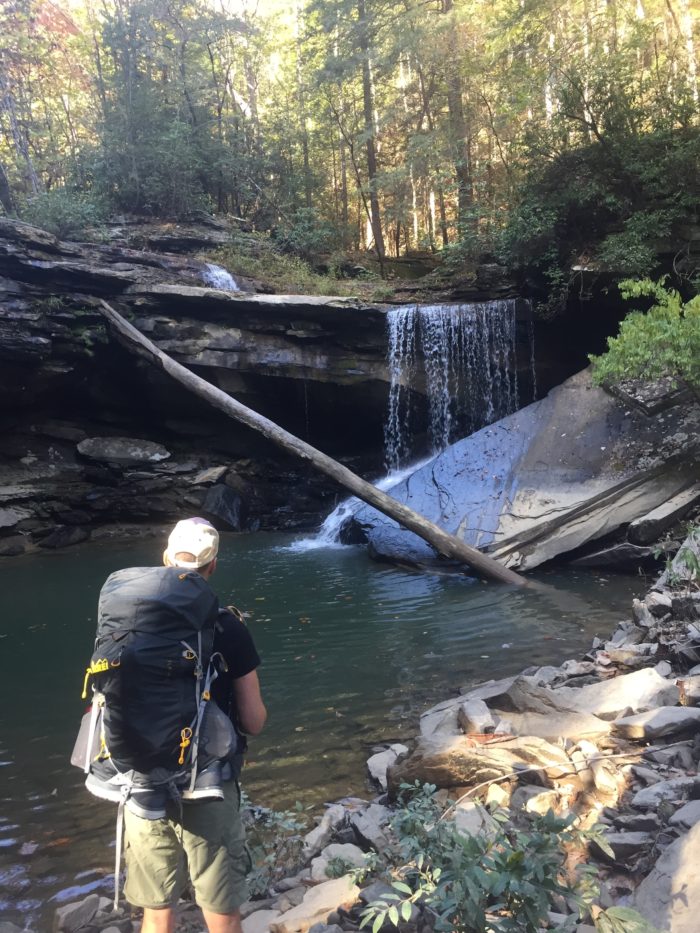 This trip also had waterfalls, thus making it better by default. 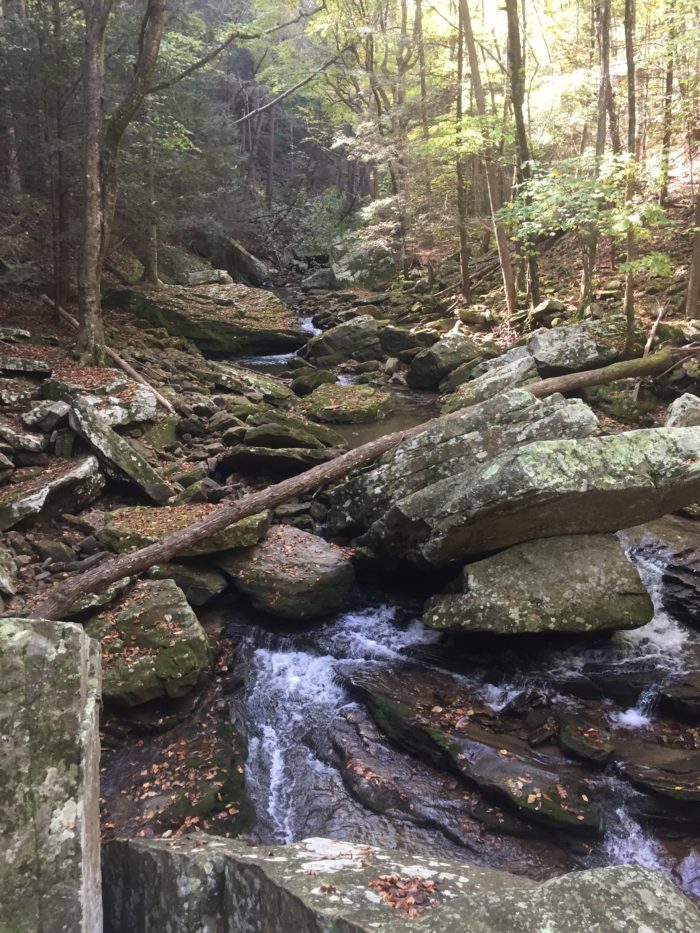 We were just a little too early for fall colors in Tennessee. Of course, by this point in October, fall is basically over in Wisconsin, and we’re transitioning into winter.

Which is great, because I’m planning on backpacking for six months straight. In addition to these trips, I also spent a few nights car camping and doing day hikes this summer. But this was my first experience with carrying everything I needed in a backpack, and I definitely feel a little more prepared for the AT. 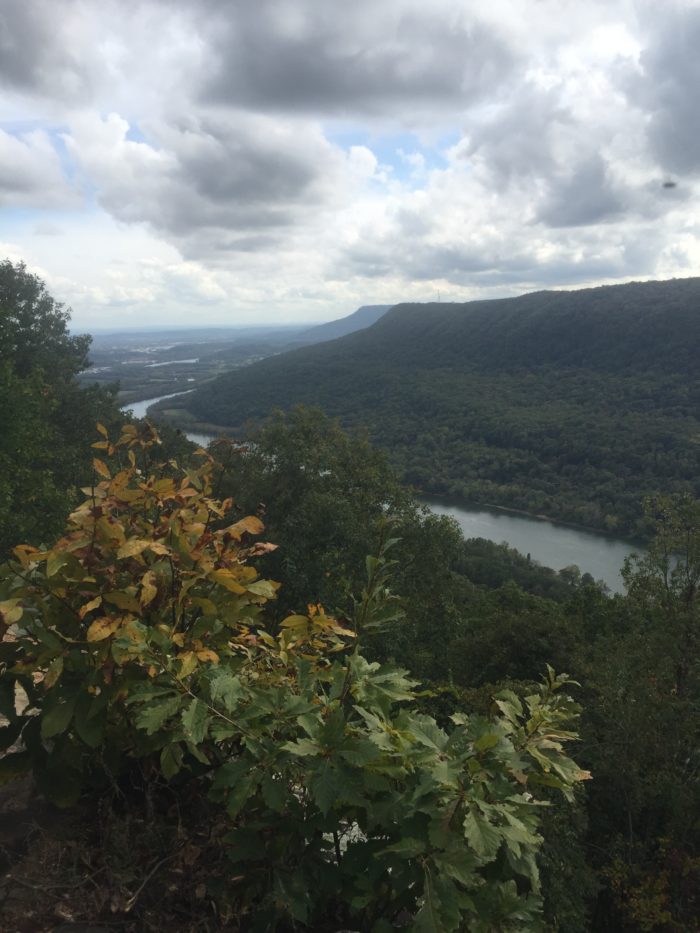