What’s in a Name? How They Earned Their Trail Names

Many hikers earn unique trail names while hiking. These can be funny names; Bear for having a loud snore or hearty appetite. Others stick when a person does something quirky or disastrous. For example, being called Twinkle Toes for not being able to avoid peeing on your shoes while in the woods. I’ve compiled a short list of stories shared from thru-hikers on how they received their trail names. I hope you enjoy and be sure to share your stories in the comments! You might be featured. 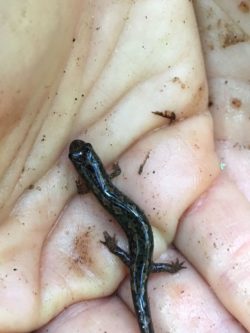 Jason “Salamander(Sal)” Williams,  shared, “In 2004, I stayed at Blue Mountain Shelter in Georgia. The boy scouts muddied up the water source so bad that I sucked up 2 salamanders into my water filter. They were visible in the clear viewer of the filter. And I couldn’t get them out. So they lived until I got to plum orchard shelter where they died and I could then flush them out. My trail name to this day is ‘Sal’ because of the 2 travelers I kept with me.” Sal says he still uses the same filtration system. Yum. 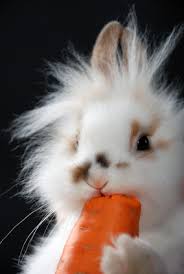 Emily “Bunny” Anderson shared, “My trail name is Bunny because I’m vegan and I kept getting told I ate rabbit food. It stuck after a while.”

Emily explained that being on the trail as a vegan with a more restrictive diet meant that she had a lot of drop boxes with premade meals she had made at home. “It was annoying when I had to stay in town an extra day to receive them.” Her diet also consisted of dried fruit, nuts, seeds, dates, veggie subs.  Quite the challenge! 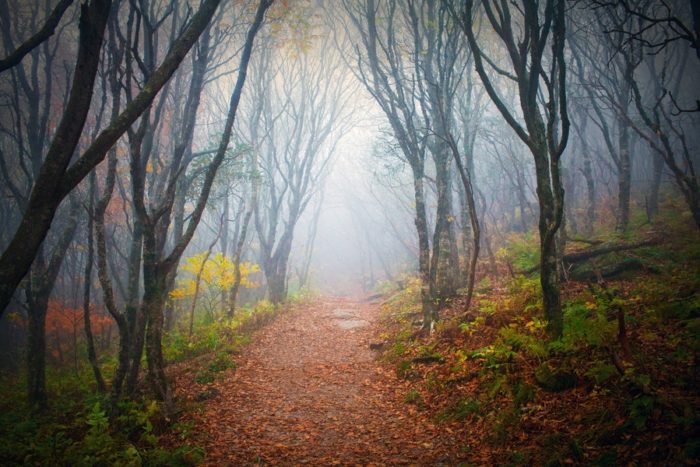 The Long Way Round

Esther “Magellan” Crawford provided this excerpt from her blog at Magellan’s Travels:
My trail name came from my husband and it’s not because I am a human GPS. It’s from the time in the snow that I decided home was that way and no amount of talk would convince me otherwise. He took off for the house, I took off for Georgia, and our dog finally got tired of me trying to circumnavigate the globe and got busy herding me like a lost cow back to the barn. My sense of direction is usually dead-on, so it’s a good reminder that sometimes- it isn’t. And that help can come in many forms.”  So basically my dog helped name me. 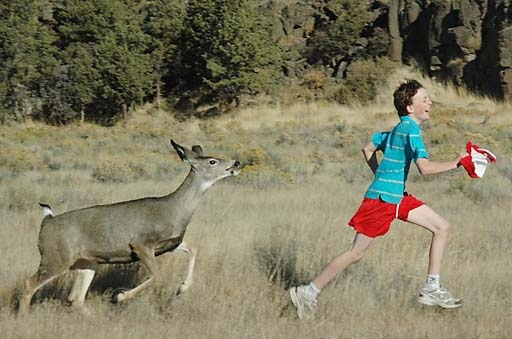 Kalle “Bambi Magnet” Rasinkangas got a moniker on the Pacific Crest Trail from an incident involving a very friendly deer. Bambi Magnet states,     “(The deer) was stalking me for a couple of miles, acting all nonchalant whenever I turned around towards her. I thought it was a pretty special moment and a would be-good friend Superclassy came up with the name when we first met just a couple hours after my admirer had left me. I was already 1400 miles in the hike so it was definitely due!” 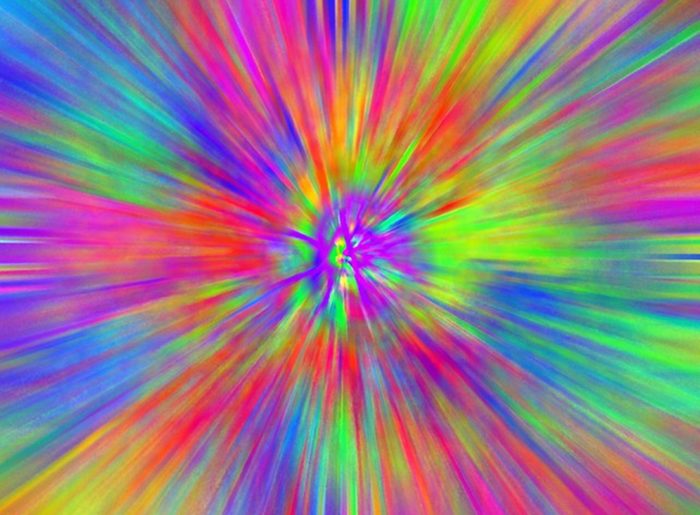 Eric “Tyedye” Kyle really hadn’t had time to shower recently. His first few days on the trail had been back-to-back rain showers. He says, “Finally when the sun came out I decided to zero (not hike for a day) and wash some cloths. Thinking it was so early on in the day, figured I’d be safe to strip down and wash my drawers. Well I’m sitting there using my camp soap in nothing but a tyedye T-shirt to do laundry… And out of no where a little old lady on a day-hike appeared. I was so embarrassed… Needless to say I got dressed in my wet cloths faster than I got out of em. She dubbed me Tyedye as we ate lunch and laughed about it.” 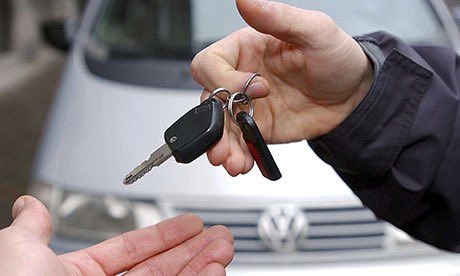 For the time, Ross “CarJacker” Joseph expresses that while he doesn’t steal cars, he does have to provide a disclaimer over his trail name. On the Appalachian Trail, Joseph says, “Complete strangers kept handing me the keys to their car and asking me to drive places. Even people who would pick me up while hitching would offer that I take their cars to places that I needed to be. People started calling me CarJacker, which isn’t really the greatest trail name, but it just stuck. By the end, trail angels were saying, ‘well, your name is CarJacker, so I’ll just let you drive while I’m gone…’ and stuff like that.”

Joseph says he is likely going to try for another trail name on his next hike. I wonder why?

Some Gingers Really Don’t Have Soles 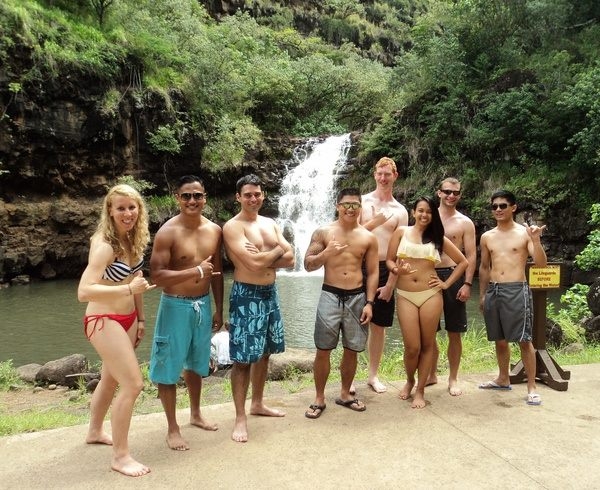 Of course, for those who haven’t read my story, I became the Barefoot Hiker on accident. Hawaii hikes were not supposed to be hard and according to a guide listed one brutal hike as an “easy” 45-minute walk to a waterfall. I wore slippers. I also ended up bruised, battered and beaten leaving barely intact and without shoes. Mud had literally sucked them out from under me. An arriving hiking group noted I was so hardcore for being a “barefoot hiker”. It wasn’t intentional. I accepted my fateful name as the Barefoot Hiker and used it to remind me to always plan for the worst.

Share Your Trail Name Stories In the Comments for a Chance to Be Featured in a Future Post.