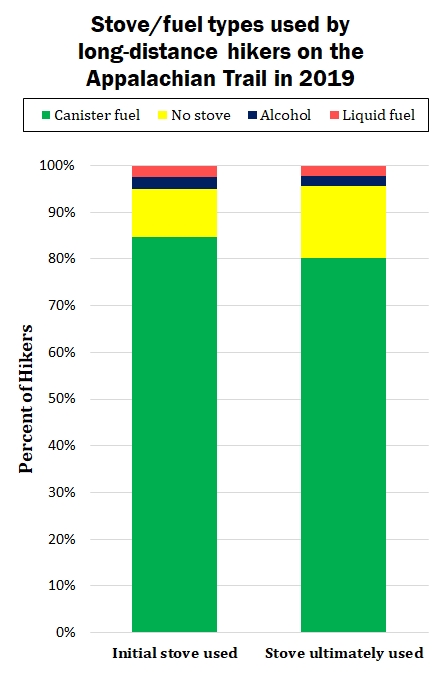 About 84 percent of hikers started with canister fuel stoves and 80 percent finished with them. Using no stove at all was the second most popular option, with 10 percent starting without a stove and 15 percent finishing without one. Alcohol fuel stoves declined in popularity this year (from about 5 percent of hikers using them in 2018 to about 2.5 percent using them in 2019). Liquid fuel and solid fuel were uncommon among AT long distance-hikers in 2019 and no one reported using a wood stove this year.

We asked hikers about their favorite stove that they used during their 2019 AT hike. The majority of hikers preferred canister fuel stoves by MSR and Jetboil. 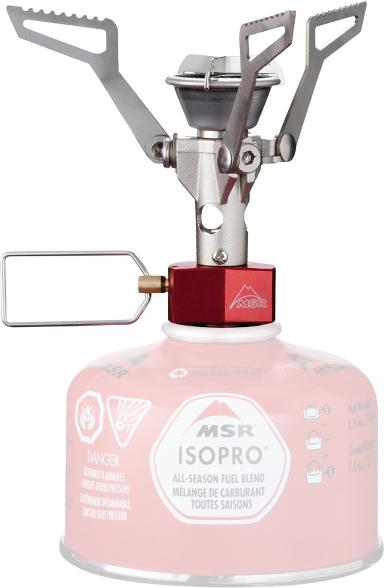 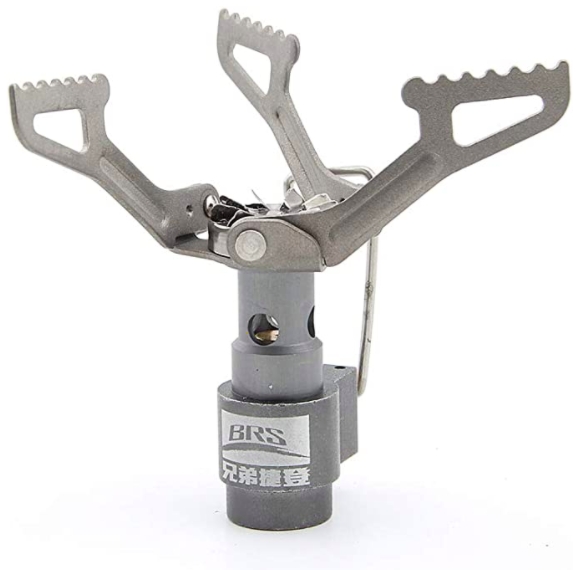 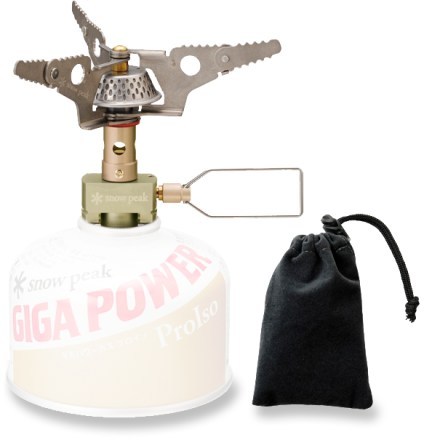 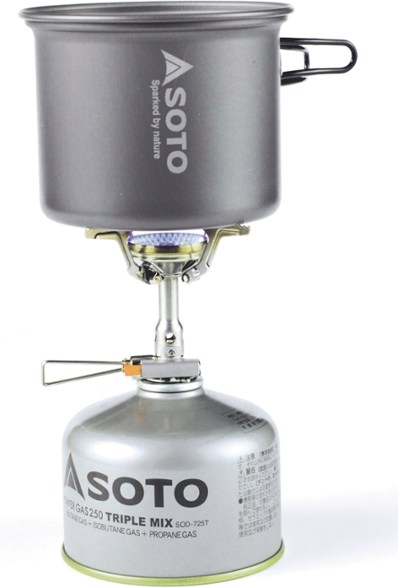 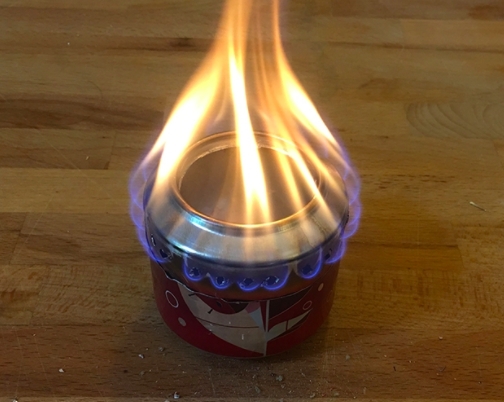 About 17 percent of hikers (61 people) reported some sort of dietary restriction, including vegan, vegetarian, gluten free, and allergies to common foods. 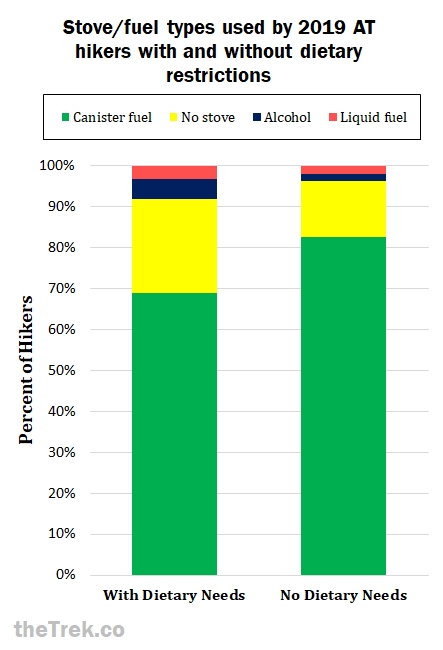 On average,2 hikers went four days between resupply, with about two-thirds of hikers falling between one and ten days. This year, three hikers in the survey went extended periods between resupply; one hiker each said they went an average of 50, 55, and 60 days between resupply. One of the three reported they were dissatisfied with their resupply strategy, but didn’t offer more detail. 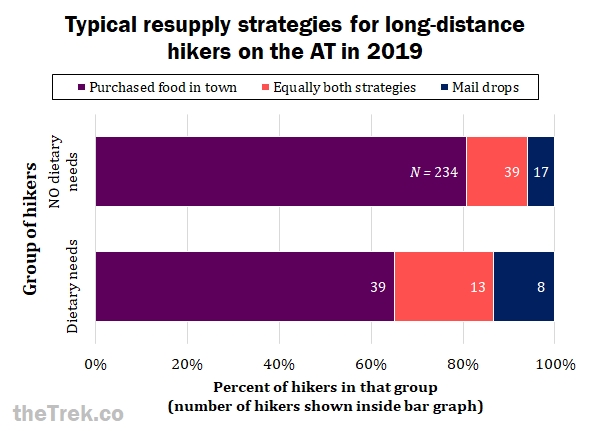 Hikers with dietary needs were significantly LESS likely to resupply at stores and were MORE likely to use mail drops or both, compared to hikers who did not have special dietary needs.3 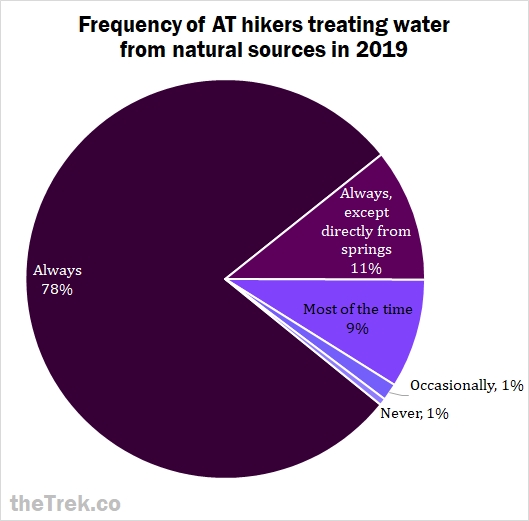 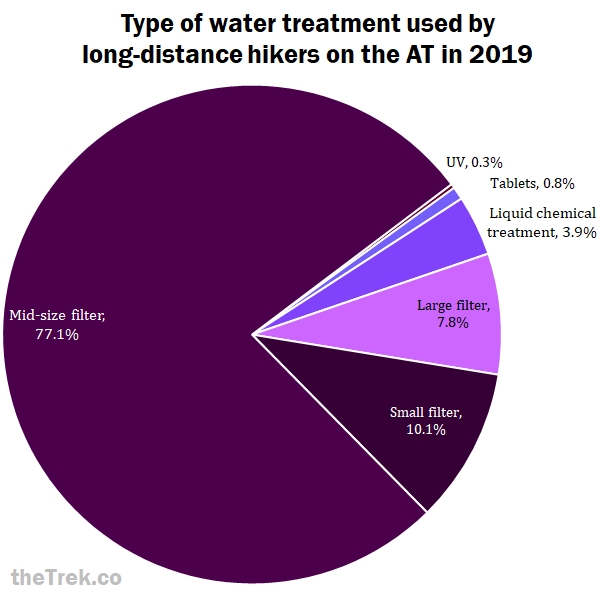 Mid-size water filters, such as the Sawyer Squeeze, were preferred by over three-quarters of AT hikers. Liquid chemical treatments (e.g., AquaMira) steeply declined in popularity this year. Tablets (e.g., Coleman) and UV treatments (SteriPen) remained unpopular.

Many thanks to all the hikers who participated in the survey! Congratulations for walking so far! I am grateful to Maggie Slepian and Zach Davis for their input and for distributing the survey. Thank you to everyone reading this for your patience with my delays in getting it out.

Want to Contribute to Next Year’s Surveys?

I will need some help next year to get all the survey posts done more quickly. If you are interested in helping with these posts next year, please contact The Trek. It would be especially helpful if you are familiar with R/R Studio statistical software and/or making graphs in Excel, and if you have done long-distance backpacking. Contact The Trek here if you would like to help.

Check out the 2019 overview post, as well as the posts on footwear, sleeping bags, shelter systems, and backpacks. To stay updated on the subsequent hiker survey posts, subscribe to The Trek newsletter.