We surveyed over 300 section or thru-hikers about their stove, food, and water preferences and their experience of illnesses on the Appalachian Trail in 2018. This year, enough hikers with dietary restrictions were surveyed that we found some differences in their stove preferences. For graphs and details, keep reading, or else skip to the TL;DR at the end. For more information on the hikers, check out our general information post. 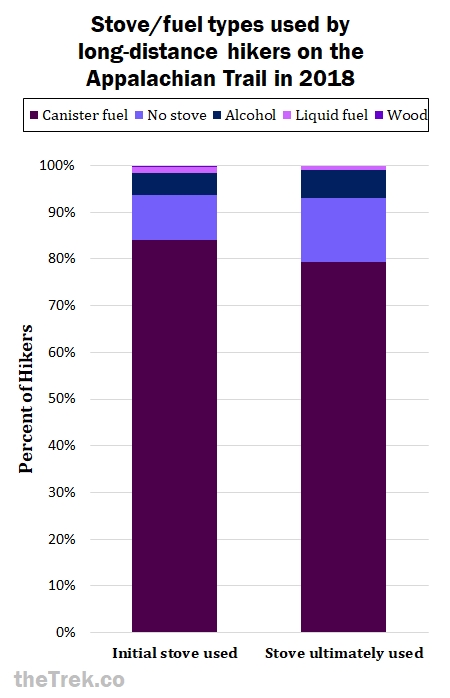 About 80 percent of hikers started and finished using canister fuel stoves. Using no stove at all was the second most popular option, with nine percent starting without a stove and 13 percent finishing without one. Alcohol fuel stoves ranked third in popularity, while liquid fuel, solid fuel, and wood stoves were uncommon. 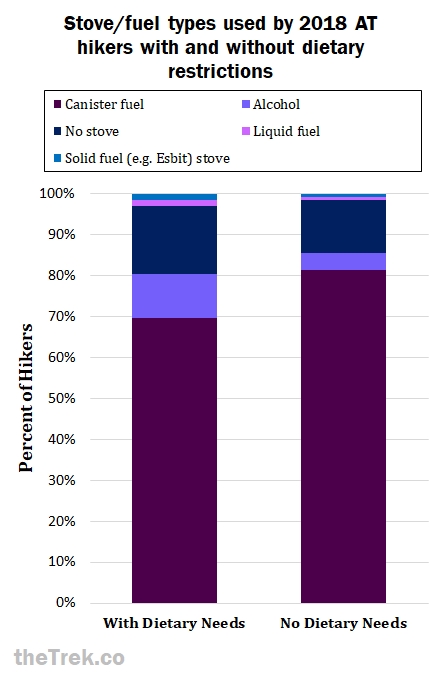 We asked hikers about their favorite stove that they used during their 2018 AT hike. The majority of hikers preferred canister fuel stoves by MSR and Jetboil. 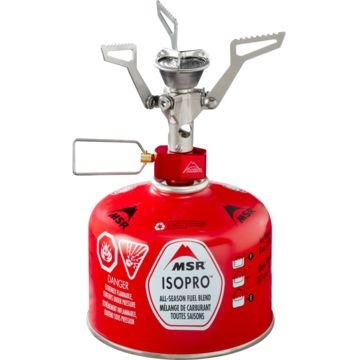 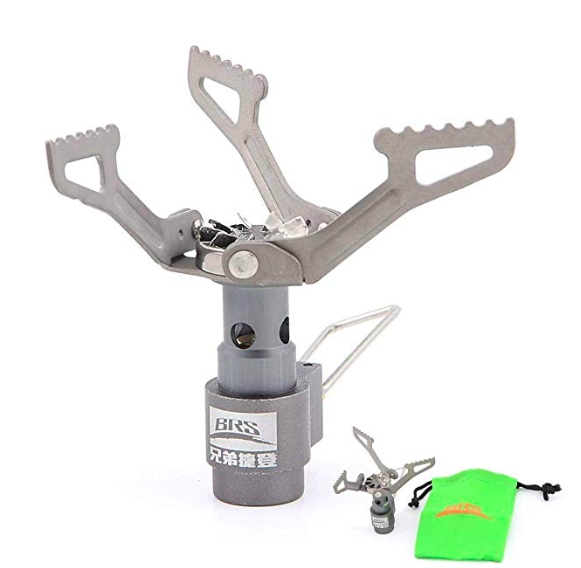 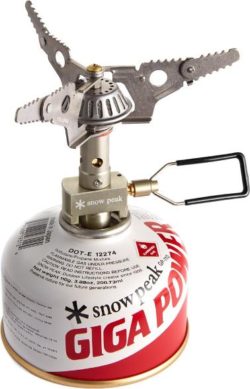 Homemade stoves from cans were used by seven percent of all hikers in the survey. The Supercat website has instructions on how to make your own. Homemade stoves from aluminum cans are also an option, and the Titanium Siphon by Toaks is a manufactured option using alcohol fuel.

On average, hikers went 4.2 days between resupply, with about two-thirds of hikers falling between two and six days. 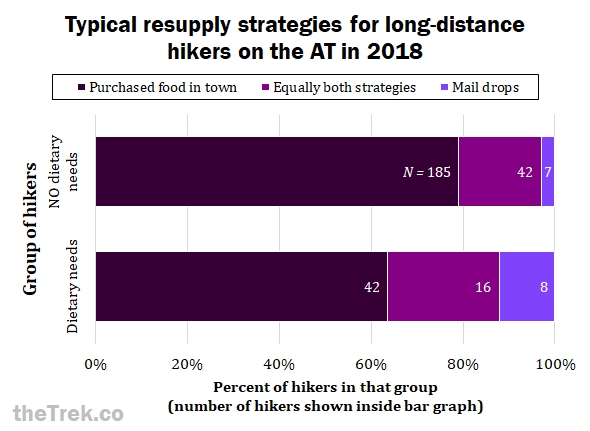 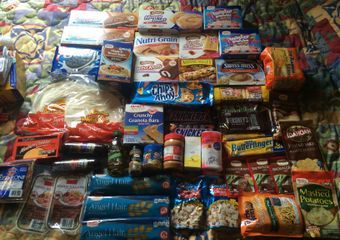 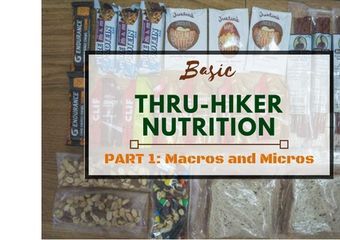 Basic Thru-Hiker Nutrition Part 1: Macros and MicrosIntroduction Nutrition is an essential part of life and a topic of constant conversation among thru-hikers. While the general concept is simple - you get hungry, you eat, you walk- there is a lot going on behind the scenes that…Read More

We asked hikers how often they treated water they took from natural sources. 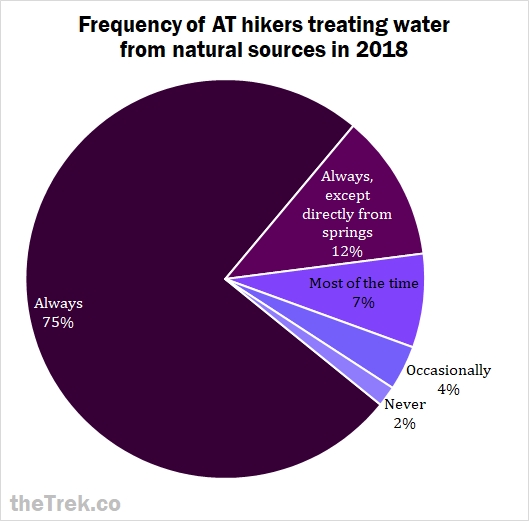 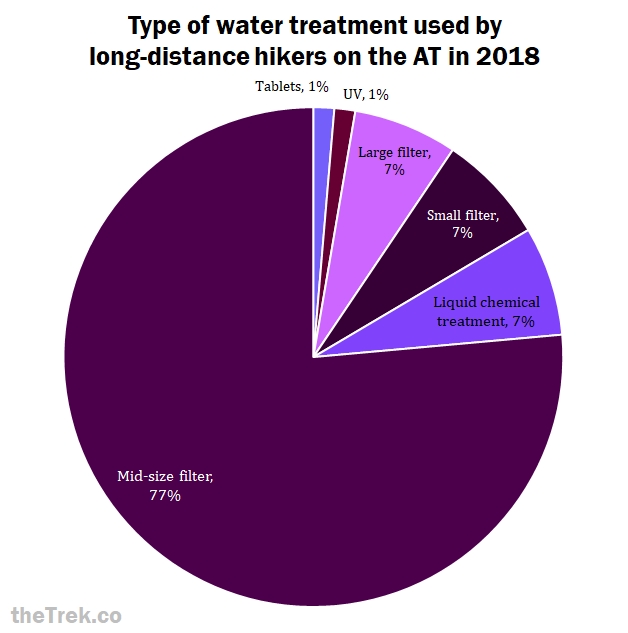 Almost 90 percent of hikers either treated their water every time they used water from a natural source, or they did so with everything except springs.

Many thanks to all the hikers who provided information in this survey, and CONGRATULATIONS on completing your hike! Thanks also to Zach Davis and Maggie Slepian for their contributions.

More from the 2018 Thru-Hiker Survey