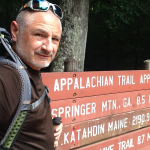 Trail Opinions and Projecting Your Personal Fears onto Others!

I was inspired by this article topic when for the third time that same morning a section hiker tried to dissuade us from our Lehigh Valley rock scramble ascent in the pouring rain. He said it is just plain dangerous and a smart hiker would take the winter path. When I asked if he hiked the white blaze ascent he wouldn’t answer me.

I think his perceived danger was he didn’t like the rain for one, and he projected his weather fear and the fear of not knowing the trail that is known to be a serious rock scramble. As often the case with me, I was thoroughly unconvinced to alter my plan. The hike was amazing and the rain kept us cool. No worries!

Another person early on from the TOG, a matronly lady, was quick to express her opinion on our progress as we weren’t enjoying our experience. We were doing ten to 12 miles a day; I don’t believe I missed a thing contrary to her opinion that we were going too fast.

My tramily busted tail to position for an early-morning sunrise McAfee Knob shot—which was an epic shot. A FB subscriber felt it pertinent to discuss edge safety instead of what a great picture it was. I’d be remiss to mention nothing was ever dangling or near to the edge.

I spoke to a first-day flip-flopper out of Harpers and he told me he was doing eight-mile days. I told him that’s what I started with. He then informed me that hikers who do more than 18 miles are missing everything. I showed him a collection of my pictures of views and flowers, then told him that week I was averaging 26 miles. He was at a loss for words.

Projecting fears is best explained by the model of the Dunning-Kruger effect. In the field of psychology, the Dunning–Kruger effect is a cognitive bias in which people mistakenly assess their cognitive ability as greater than it is. It is related to the cognitive bias of illusory superiority and comes from the inability of people to recognize their lack of ability.

One last thought I’d like to have everyone ponder is the social media influence. I belong to a few blogs; there are people with a lifetime of experience and then the newbies. Please don’t be condescending or smart witted. Only comment if it will be helpful and constructive. Sometimes it’s better to listen and learn. I don’t know everything nor will I ever claim too—but if I can help you, I will. 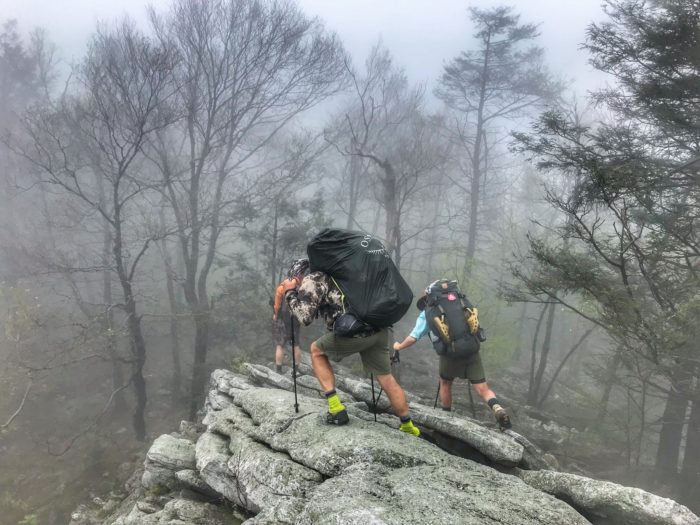 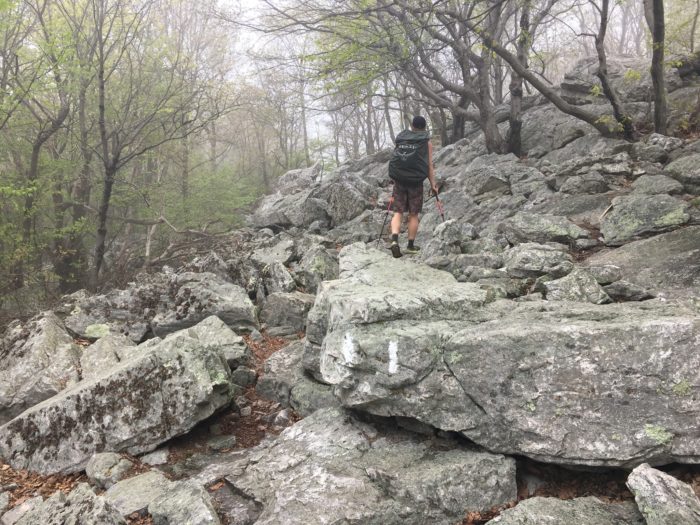 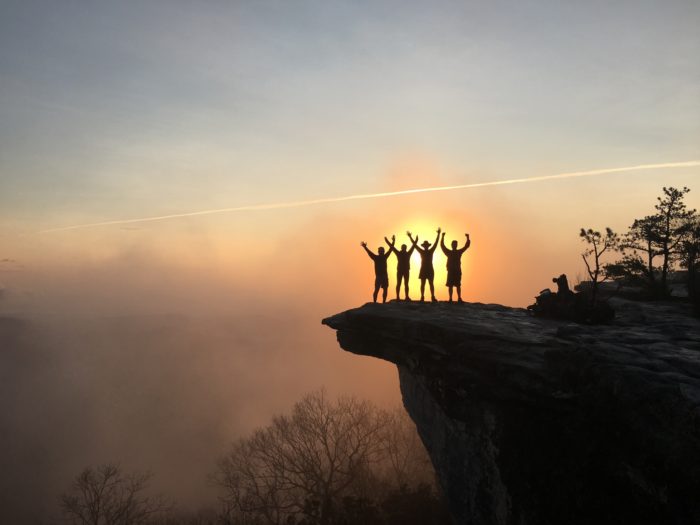 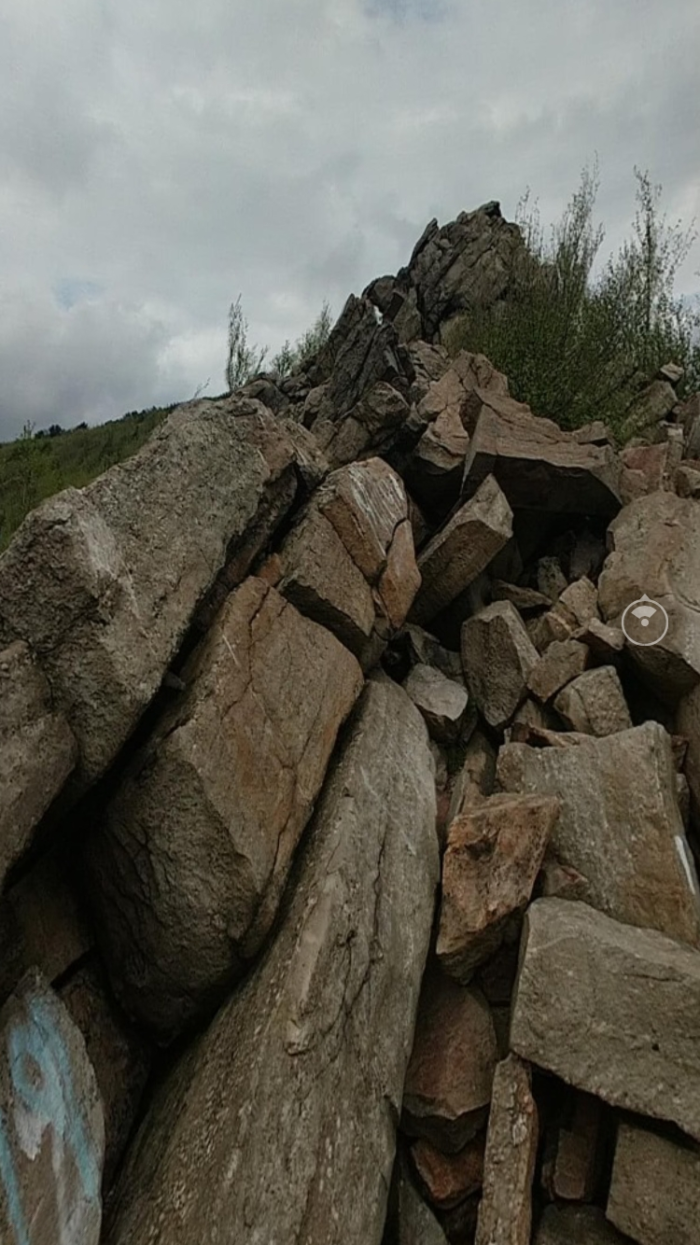 Hi! My name is JC or trail name Catman-do. I live in sunny Florida, but my heart remains in the Catskills of New York, where I lived, worked and raised my family. I am an AT NOBO Thru hiker class of 2019. I am a nature lover and outdoor enthusiast and hope to share my adventure with those that aspire to live on the trail or for whatever the reason can’t but want too vicariously hike with me! I love nature, plants, pizza and summits - so there will be many pictures along the way! I love rescue dogs and appreciate our veterans and first responders, so I plan to help them along the way! You can also help by donating to Paws of War Florida! Helping both ends of the leash. https://pawsofwar.networkforgood.com/projects/51641-paws-of-war-florida-chapter Thank you, JC