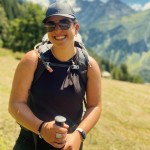 Pre, Pre-Departure: From Uganda to the AT

A lot of people ask me, why do you climb? Why do you traverse hills, scramble up boulders, and follow undulating paths? Why the hell would you try to hike over 2,000 miles?

Let’s go back for a second.

As a child, in addition to my obsessions with rocks — ranging from driveway gravel to the crystals I would uncover in nearby ravines — trees, and fantasy series, I had a fascination for birds. Besides the general impression of being able to float on air, the peregrine falcons that migrated through my Shenandoah backyard each year had a certain place in my mind. Beyond their fierce demeanor and ability to fly faster than any other species, and the knowledge deeply rooted in their brains without knowing, that guided them thousands of miles each year, North, South and back again, kept me rooted to scouring the trees and skies for their trademark shape. I would scan the tree boughs closely for glimpses of the elusive pileated woodpecker. At certain points in the spring and fall, I knew I could see the yellow beak of the occasional peregrine falcon in the forest reserve in my backyard. As the birds flew, the trees shed their leaves and bloomed fresh buds, and I went from school, to synagogue, to the waterfalls and ridgelines of Skyline Drive and back again. My upbringing landed me in the middle of the Appalachian Trail, arbitrary lines of movement that somehow guide thousands, and now me, to disappear into the arteries of trails that were laid. First by the pathways of Native Americans, and now by wayward hikers. My life so far has taken me far from these ancient mountains, but now I dedicate the time to come back to them. 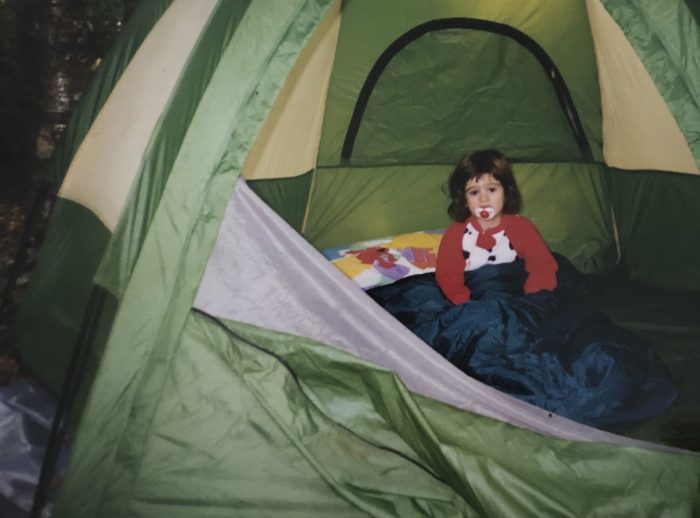 Somehwere in the Shenandoah, in the 90s. Things don’t change.

The path is not always clear. Family history and my own current trajectories are rooted in the concept and execution of migration. Not-so-distant ancestors crossed the sea from Russia, Poland, Germany and other places to the United States, often not by choice. Their homes, and mine, are not a given, but rather constructed and respected. These days, I board a plane, and the odd train or bus, and migrate, to maintain the home that I build, that is not constrained within four walls. More often, it is found in the laughter shared on a hiking trail, the transcontinental FaceTime calls, the plans mapping out a steady future, and the promise of return. 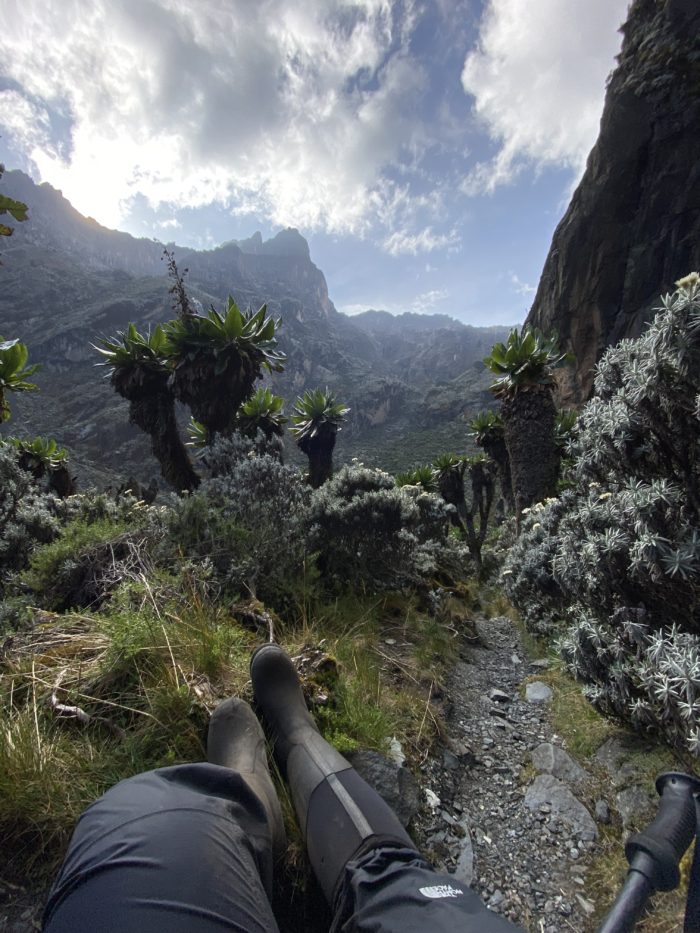 One of my favorite poets, the current U.S. Poet Laureate Ada Limón, said recently that she could imagine “…how mountains connect us, not divide us,” and I think of the tangible barriers that mountains seemingly create. 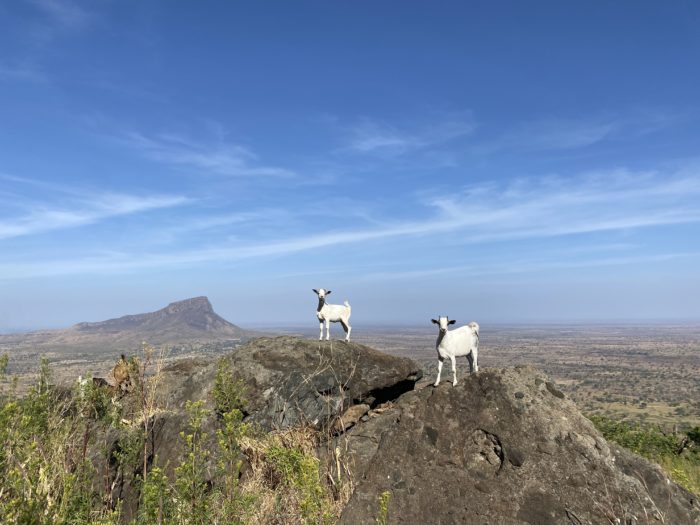 To me, they are not a division, but rather a challenge to cross over to the other side. As a poet myself, I see patterns in the roadside stalls, the curve of a footpath, and the reflection of mountains in the river or lake below. A canyon that marches forward with the undulation of its mother river, carving through stubborn rock. I walk not towards something, but rather forwards instead of back. The path that takes me to the ridge line or to another state or district is not a panacea to the other things that are affecting me in my life. Not a distraction, not a cure, but the meditation that can only be found when you are too tired to lace your boots but simultaneously gaze reverently upon the way the sunlight hits the moss-covered trees, or hear distinctly the ring of a chickadee’s call in the boughs of century-old oaks. The forest of the East Coast has its own migration, from old-growth cut down for the sake of Westward colonialism, to the regeneration of farmland to tree-covered ridges that now return to their sacred cycle of growth and death each spring and fall. 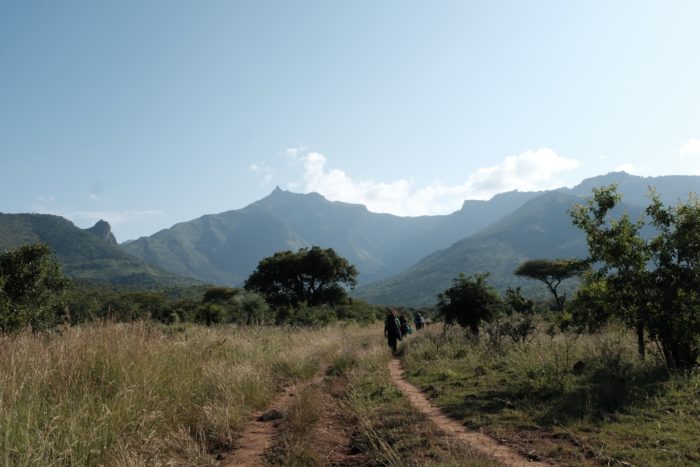 I choose to demarcate my life into a before and an after; the decision to pause a specific trajectory in favor of putting my head and feet in the right direction. Pointed north, towards Maine. My own migration took me away from the mountains of my youth to the flat estuaries of Connecticut, the artificial lines of Washington, D.C., to London, Jordan, Uganda and back again. I write this from the undulating hills of Nairobi, a mile above sea level, the Denver of East Africa. We are in the springtime of Kenya, new beginnings of pollen dancing in the breeze and jacaranda trees blooming ultraviolet, scattered on the pavement. I will traverse untouched rocks in the Karamoja region of Uganda, hugging South Sudan and Kenya, to flat-topped mountains. I push aside tall grasses in the Agoro Hills of Kitgum, Acholiland, to mountains that migrated to where they now stand, too. We are still in the months before I will board a plane: first back to D.C., then, eventually to Atlanta. I will step foot at the Springer Mountain and start a new form of migration, feet pointed to the terminus of Mount Katahdin. 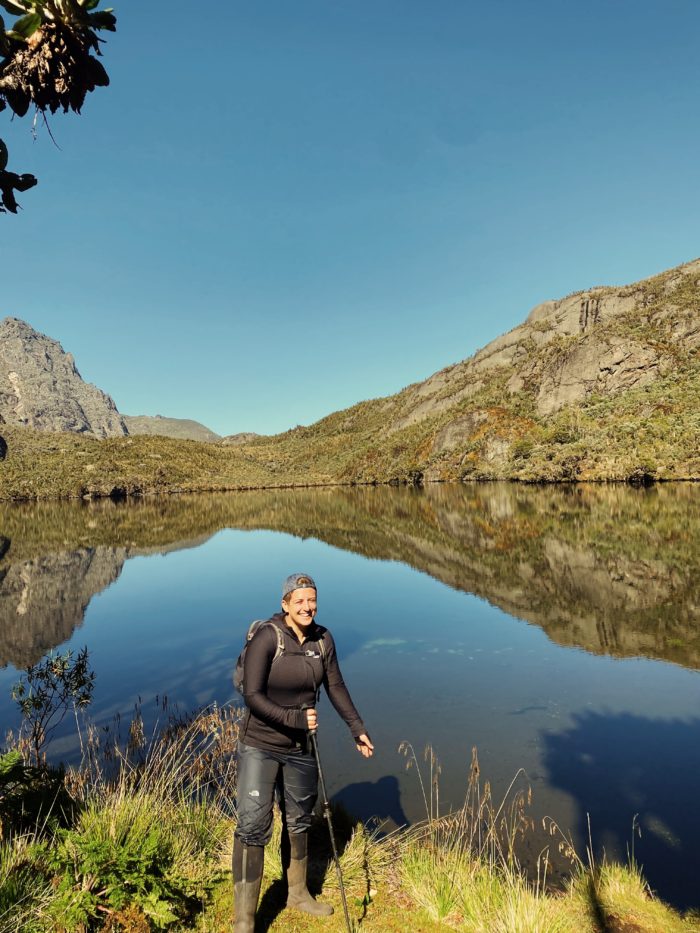 I'm Meital (they/she), also known as Namitala, Abooki, Meits, and quite many other names. I've lived in Kampala, Uganda for the past six years but am coming home to the Appalachian Mountains to thru hike in 2023.