We just got to Front Royal for our first resupply in Virginia. We’re now 54 miles from Harper’s Ferry. Tomorrow we start into Shenandoah National Park. 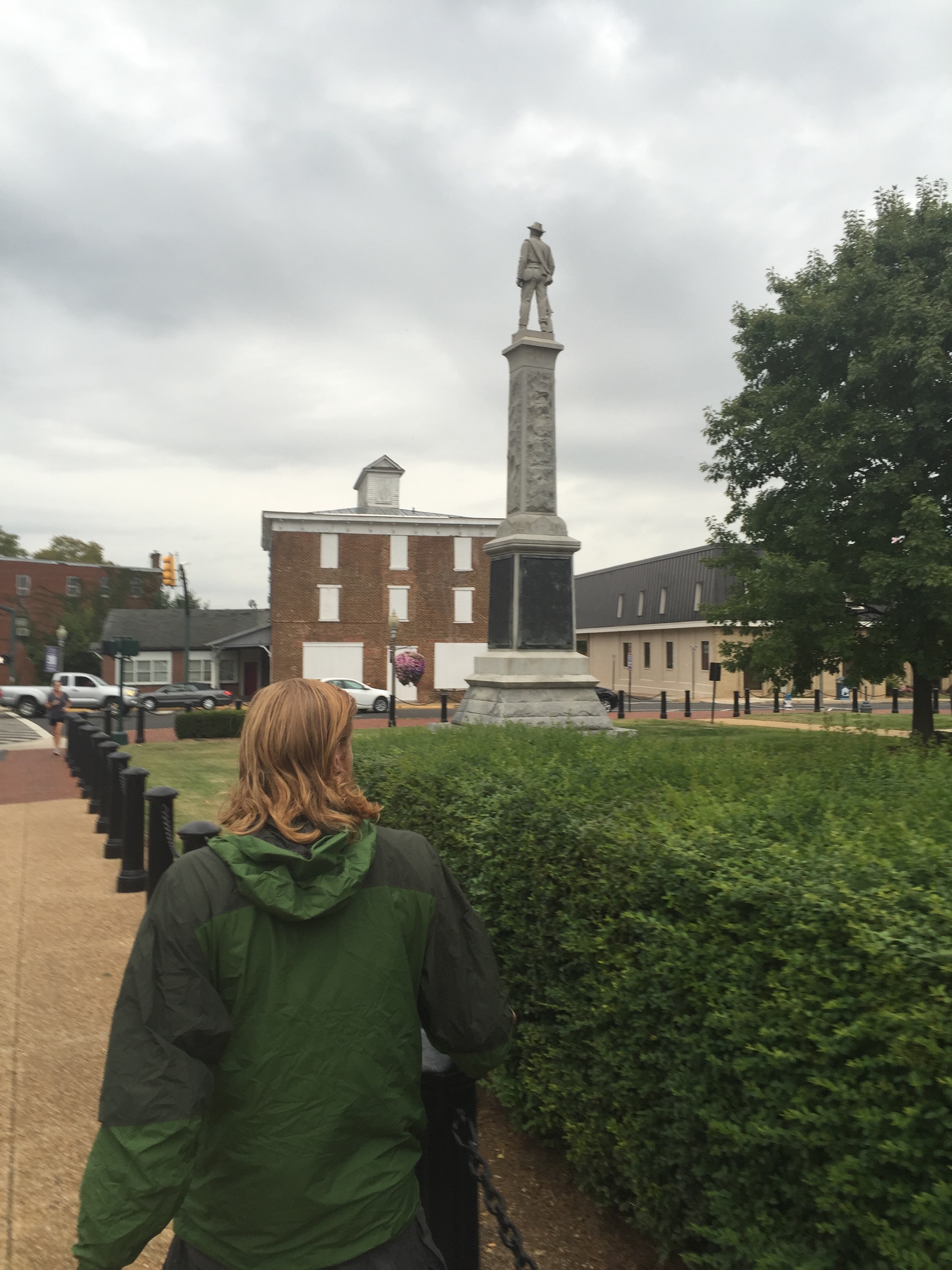 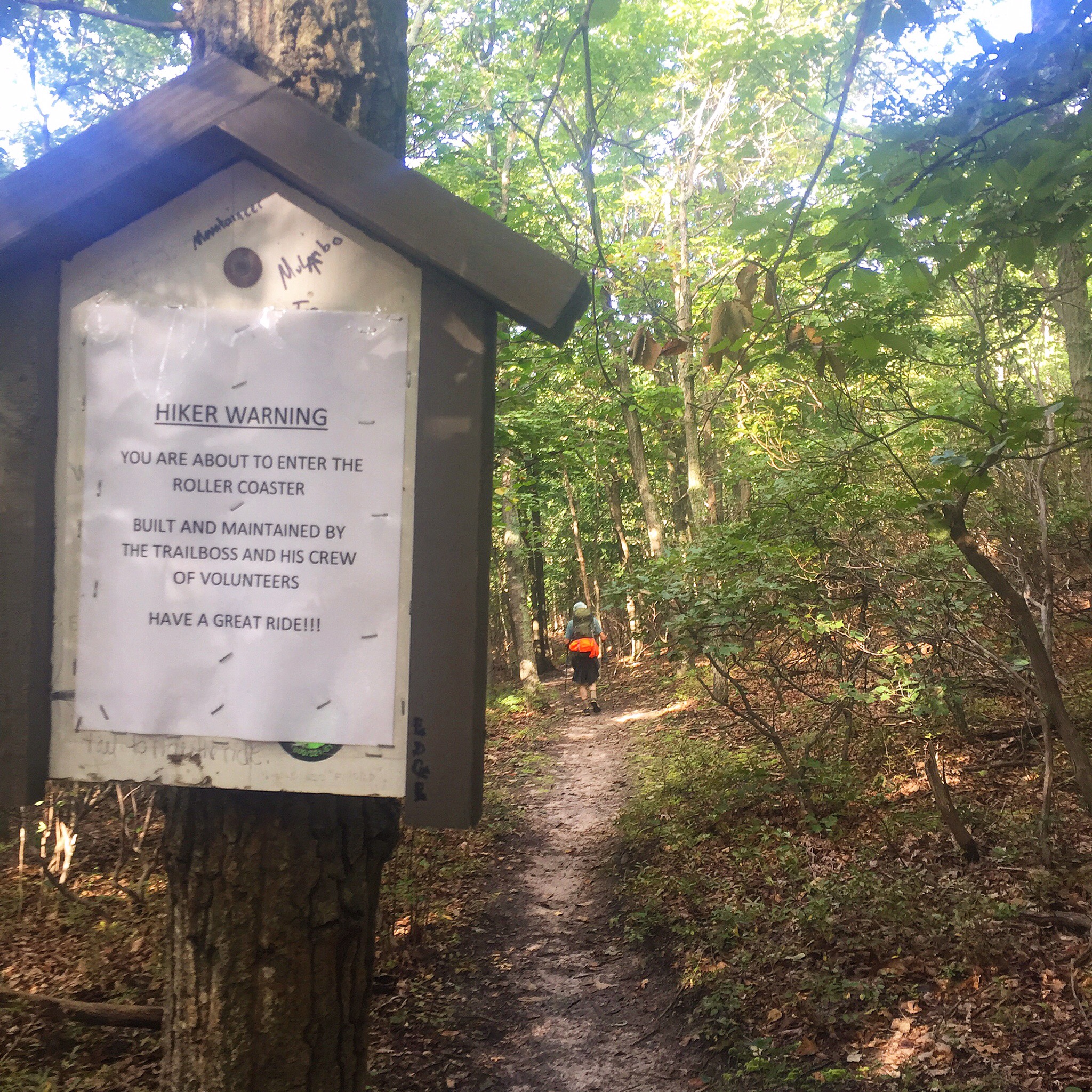 Our first stop was the Blackburn Trail Center, where we met Trailboss and his wife, the caretakers. The BTC has a cabin devoted to thru-hikers. They also made us a delicious spaghetti dinner. Trailboss was responsible for maintaining the next section of the AT which is known as “The Rollercoaster” because of an extended series of ups and downs. While a workout for the legs, the trail was also easy and the forest interesting. 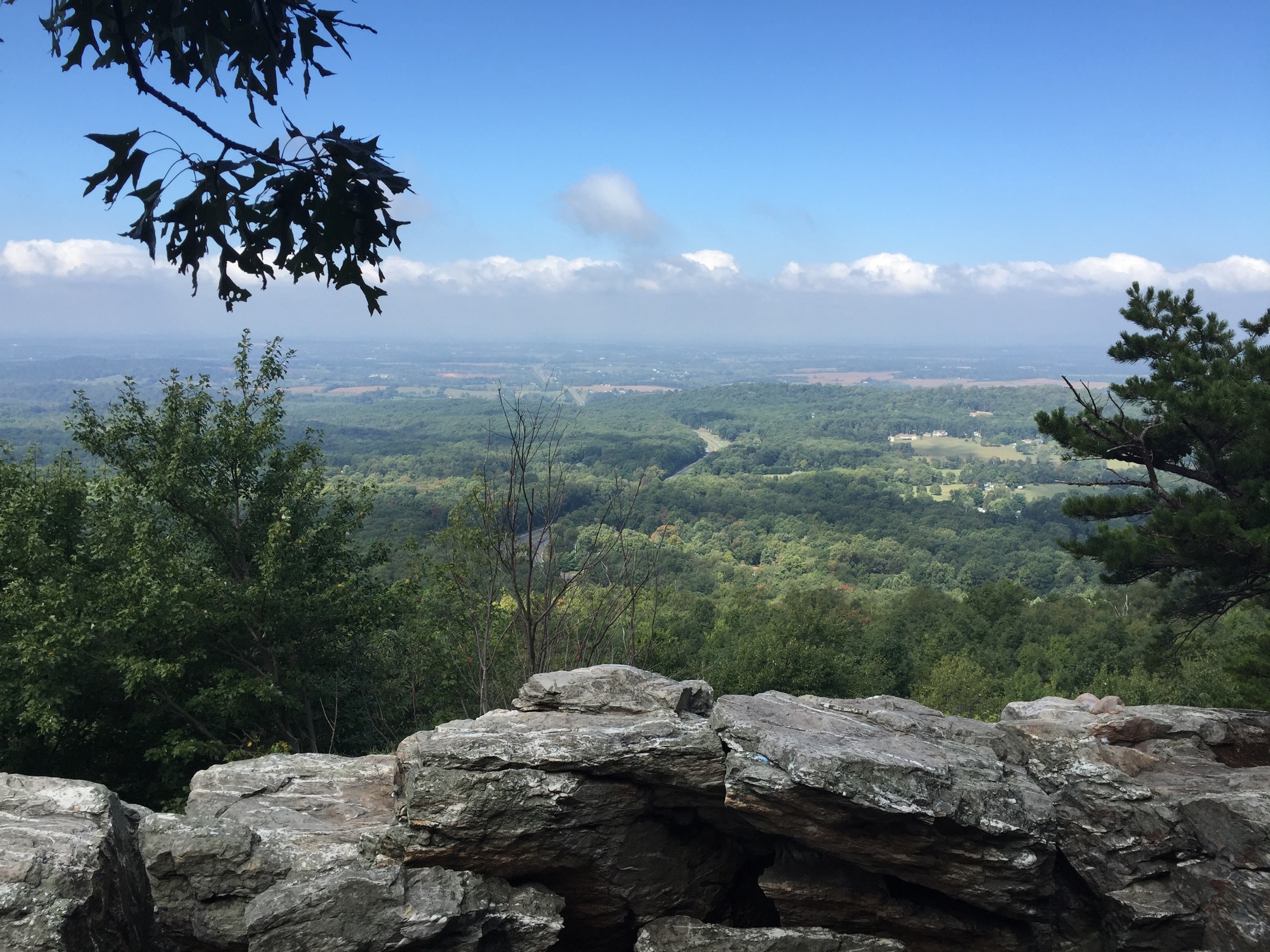 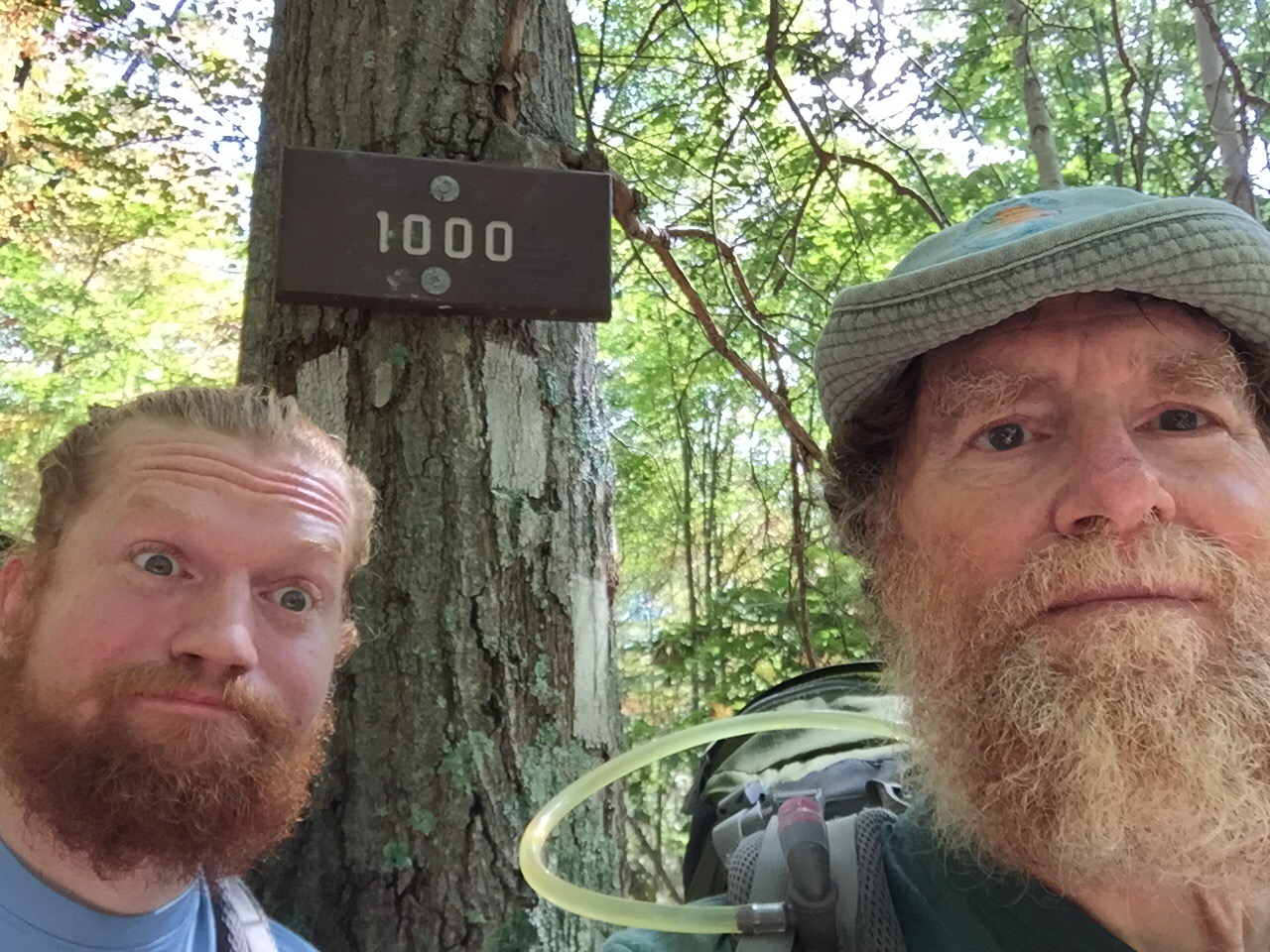 We traveled the first part with Cake, Showers, and OJ, but haven’t seen them the past two days. 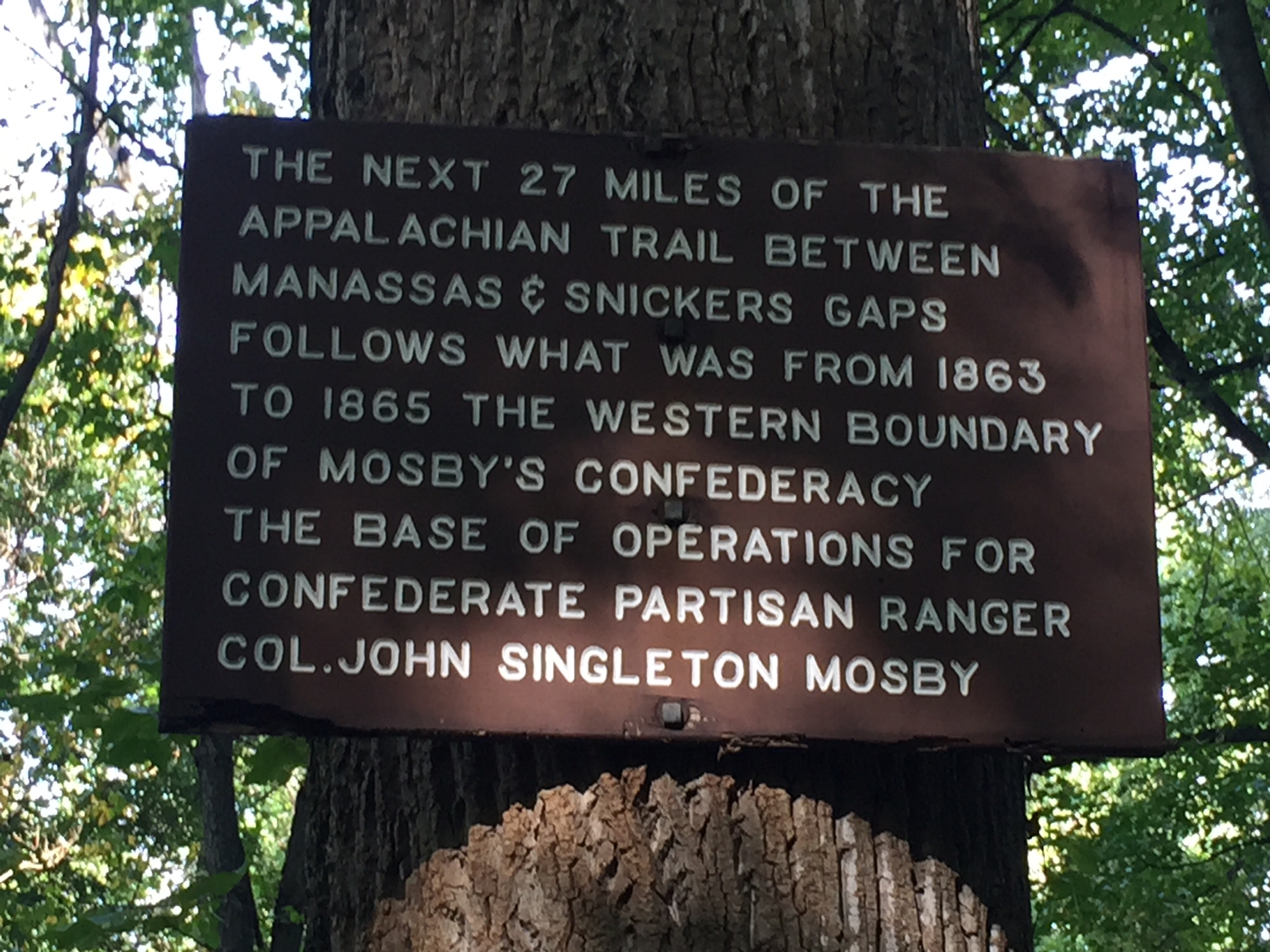 This area is also rich in Civil War history. It’s known as Mosby’s Confederacy, after John Singleton Mosby and his partisan cavalry regiment. Mosby was known as the Grey Ghost and fought valiantly for the Confederacy. However, when the war was over, he joined the Republican Party and campaigned for Ulyses S Grant. He felt that was the quickest way to rebuild the south. He was also opposed to slavery, but felt it was his duty to fight for Virginia. All in all an interesting man. He expressed regret that he experienced more animosity from his fellow Virginians after the war than he did from the north that he fought against visciously for four years. 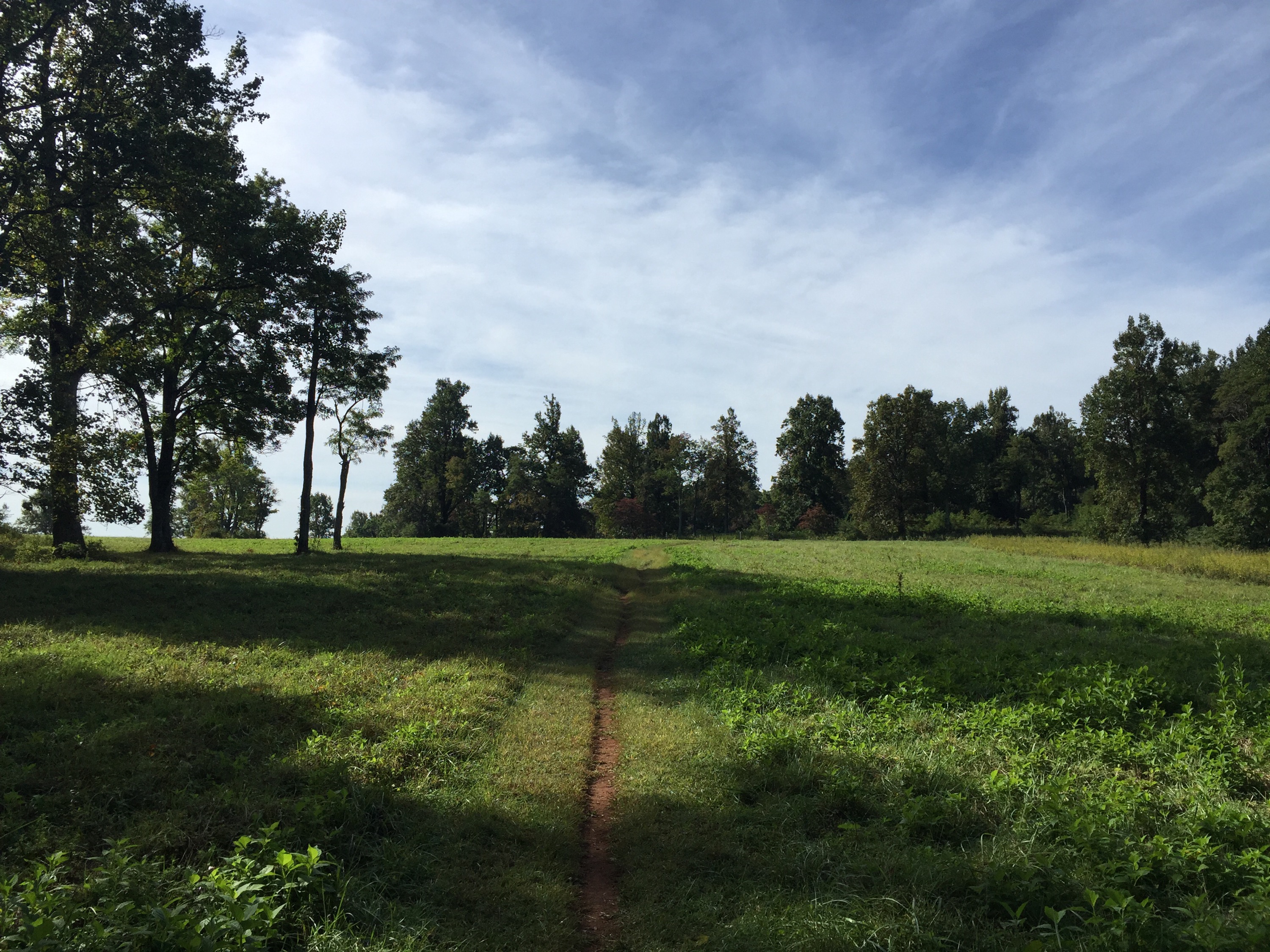 We also traversed Sky Meadows State Park. Once we got up on the ridge we were in open meadows and grazed fields, rather than forest. It was a beautiful sunny day under a bright blue sky.

We descended down to Front Royal, a small town about three miles off the trail. We needed to restock our food before heading into Shenandoah Nation Park. An elderly gentleman stopped and gave us a ride into town, dropping us off at Martin’s, the local grocery store.
While in Martin’s we met another elderly gentleman who asked us how our hike was going. He told us he hiked years ago and that his trail name was “Chicken John”. The Chicken John from Bryson’s book?” I asked. He nodded happily. So we met another trail legend in addition to Baltimore Jack. Bryson recounted Chicken John’s almost mythical ability to get lost on the trail. He wandered into Damascus twice and thought there were two towns with the same name.  I don’t know if this guy was pulling my leg or not. I’m choosing to believe him.