Days 48 to 52 were all above 17 miles, around which I seem to be pretty comfortable now. It feels pretty awesome to crank out an 18 mile day and end ready for tomorrow. Though I have to admit the Virginia terrain helped out too. There would always be a substantial climb down and up from a gap, but then the trail would follow a ridge for 5-10 miles with minimal antics, making for some quick coverage. A lot of the trail through here navigated labyrinths of rhodendron and bridged streams; I loved it. But then some parts too, like the mountain before Pearisburg, felt a bit dull. 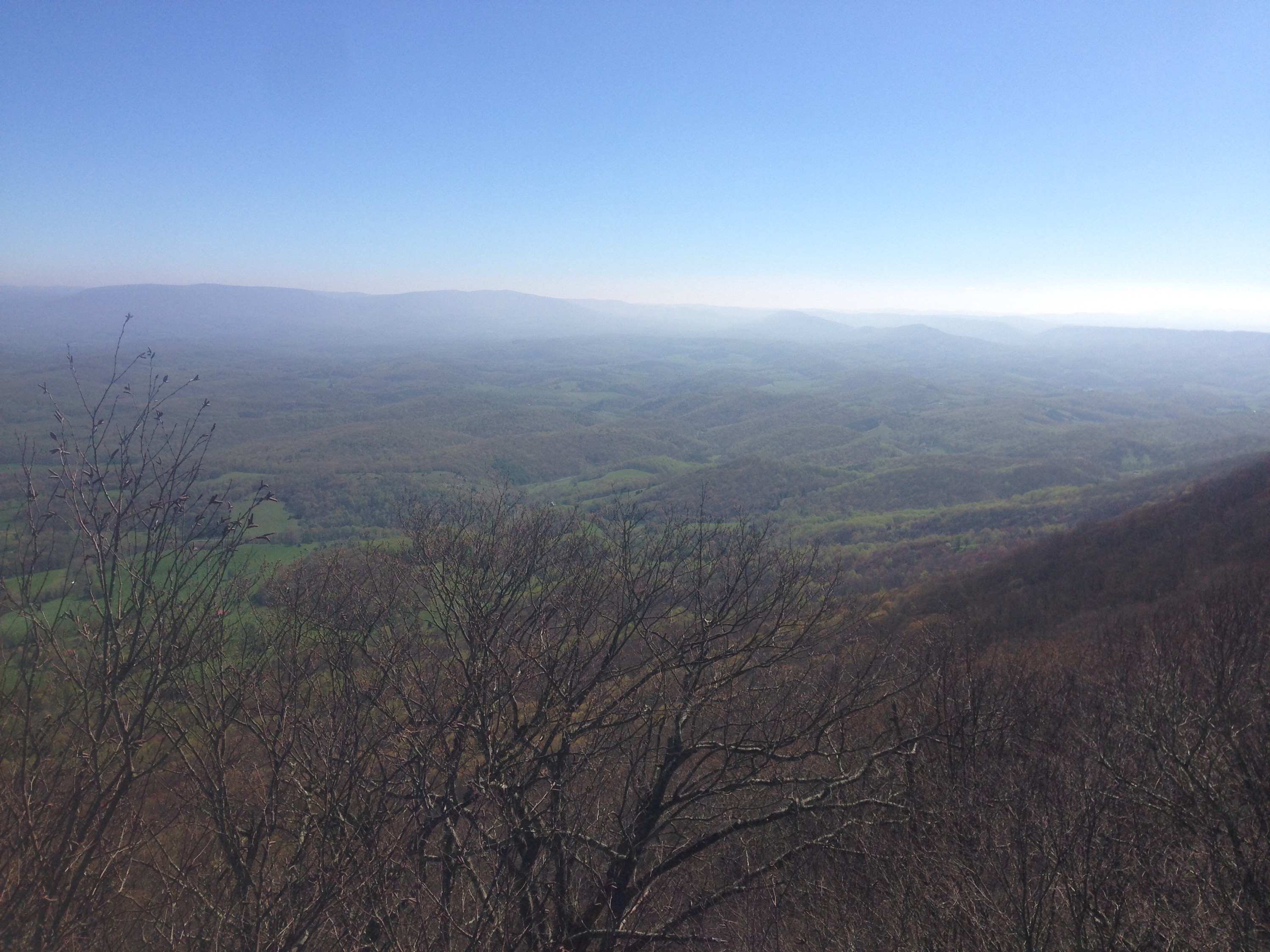 In Pearisburg I resupplied and devoured a cheep Chinese buffet. I was stoked to find that JRR Tolkien’s Beowulf translation was released last year, so I had a coffee at Dairy Queen to sit and download it. 5 happened to be there and I chatted for a bit before marching up the ridge.

At the top was a shelter and across from it a grassy bald overlooking what felt like all of Virginia. I set up my tent as close to the ridge as I could. Breakfast the next morning is the photo at the top of the post. But that night was the best sunset on the trail. A bunch of hikers all stood and watched: Karaoke the Bard (he likes to sing), Cliffhanger, Samson the Bear (named after a character from German Sesame Street), Don Vino, and Scarecrow (read me some surreal flash fiction he writes on the trail). 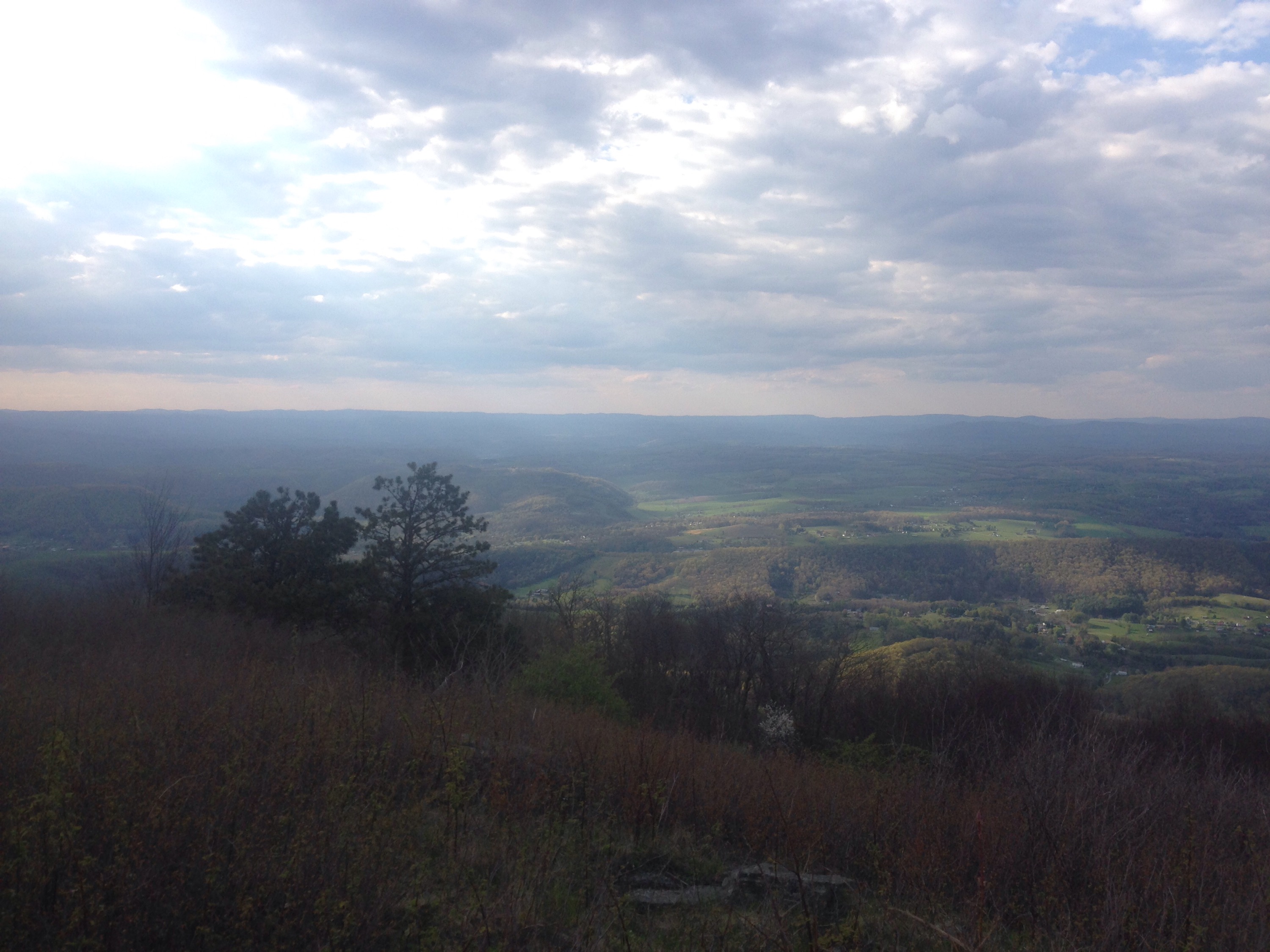 Day 54 went 16.5 miles stopping at a place called The Captain’s. I had to cross a river with a cool (unnerving) pulley system (hiker Copperhead pictured) to get to a porch with some free soda. The Captain wasn’t around. 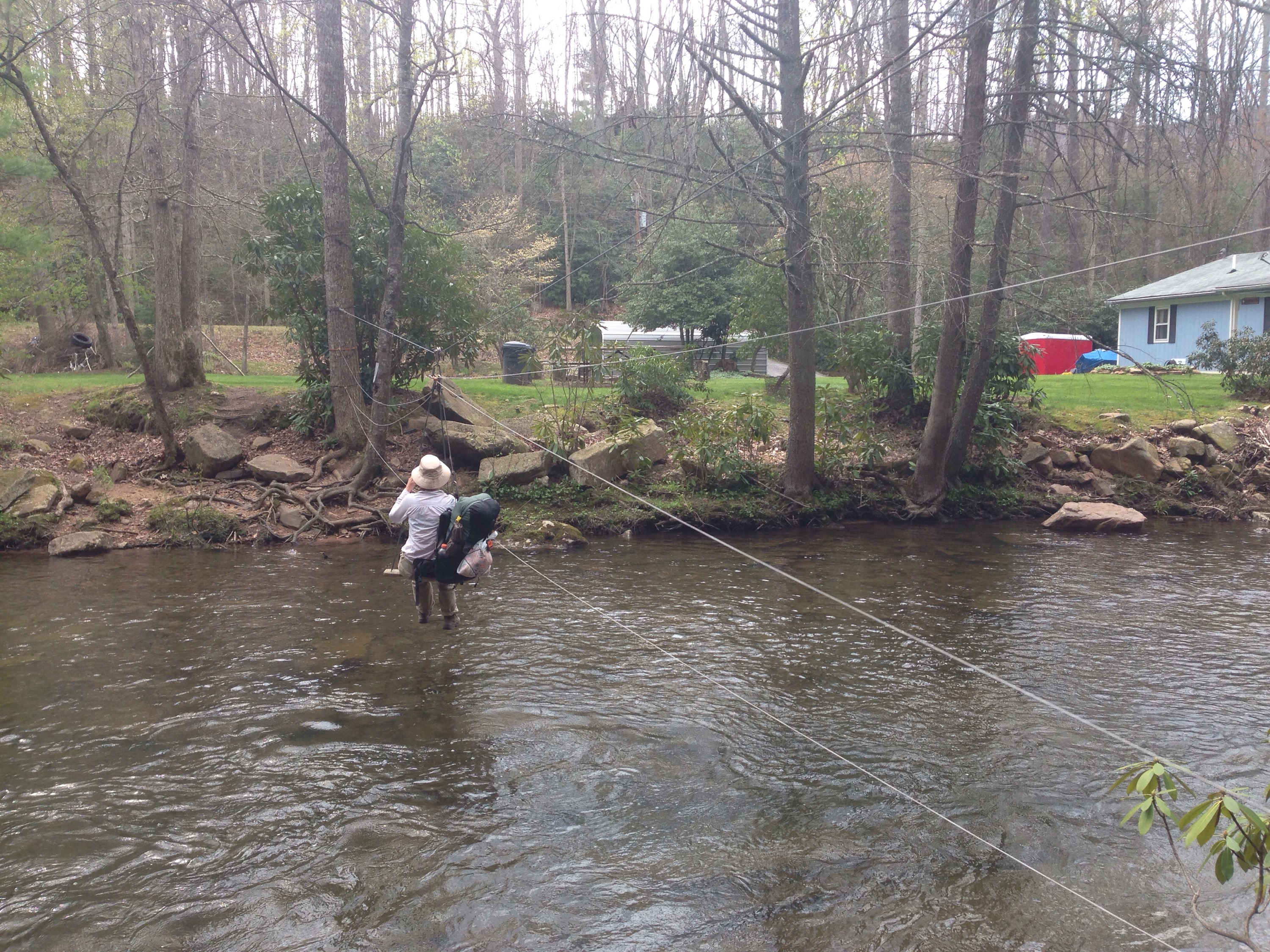 Next day it rained just as I went over a mountain. I made the best of it and sang American Pie. When I arrived at the shelter a hiker named Skipper was playing a children’s violin he carries with him. Later on he told us about his dream to buy a boat and take out vacationers to pay for it. Lots of people on the trail. Lots of people dreaming about boats, apparently.