Week 23: What the Appalachian Trail has done for me

It was last December, and I was looking at a Facebook post from the great Zach Davis, treasured leader of the Appalachian Trials community. He was writing from his isolated meditation cave, hidden in a cleft high in the Whites mountain range, where he had taken a break from wrestling black bears and riding moose (you’d never know it, but he lives a wild life away from the paparazzi) to let us bloggers know that there was a discount available on the “classic blaze” t-shirt from the Appalachian Trials store. Unfortunately, there wasn’t one available in my size. At the time, I was wearing mostly 4X t-shirts, though occasionally I’d have to grab a 5X depending on the cut. The highest I could find in the site store was 2X. 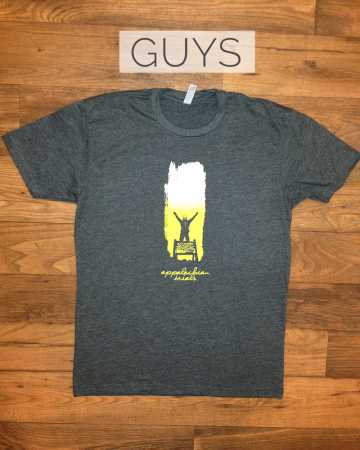 Ladies and Gentlemen, eyes on the prize. Buy one here: https://thetrek.co/store/t-shirts/appalachian-trials-classic-blaze-tee/

Now I want to be clear, I don’t blame the store, let’s face it the vast majority of readers on the site aren’t going to need those sizes, and I have no doubt that there’s a financial cost to carrying a barely used size. It became a moment when I questioned whether I was really cut out for this. Was I deluding myself that some fat nerd could walk out from his desk job and walk on mountains? Was the only thing I had in common with thru hikers my ability to go for multiple refill trips at the Golden Corral? 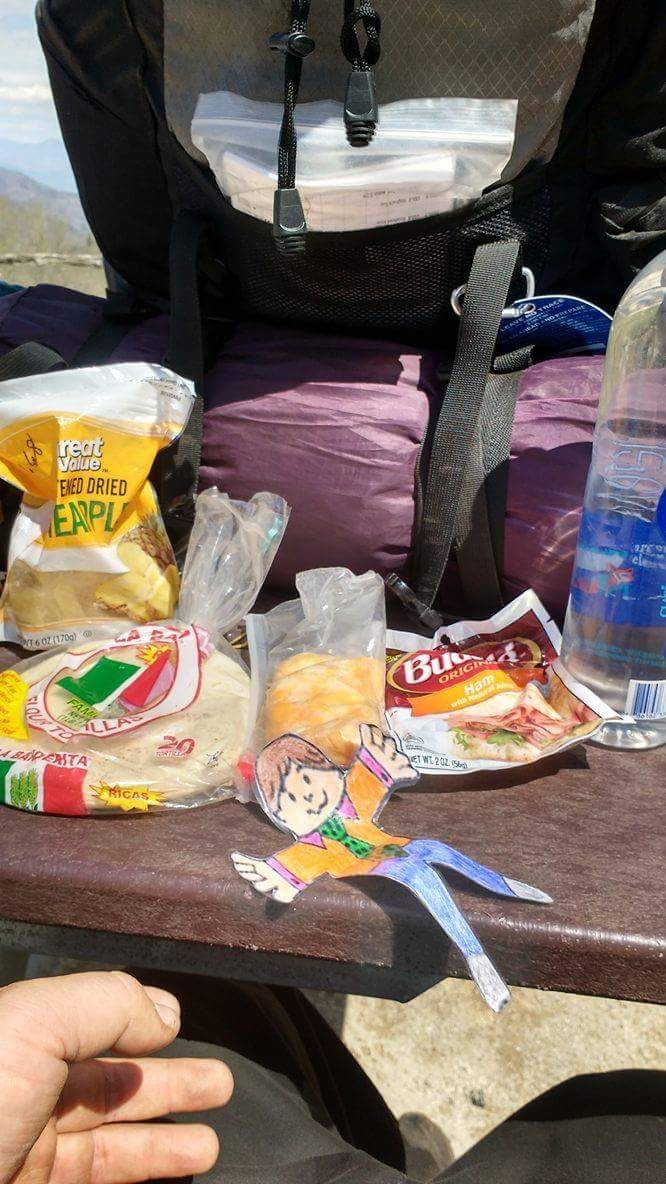 A hiker’s feast is close to the size of what I used to consider a small afternoon snack. Go fatty me

When I finally started the Trail, it seemed like that initial thought was the right one. I struggled to get from one shelter to the next. My first full day of hiking I managed to barely complete three miles. I stopped every few seconds to use heaving shaking breaths to keep from passing out. But I kept going. I was slow. I was behind. I never saw another hiker for more than a few days in a row, with everyone passing me by. But I was still on the Trail. I went to sleep every night and woke up every morning doing something I’d wanted to do for years. I’d left behind a life of strategy meetings, hour long conference calls, and staring at excel sheets until my brain turned into a thick fudge like paste incapable of any creative thought. I spent nights sleeping in my tent listening to rain and wind outside and wondering what it would be like to have a tree fall on me in my sleep. I hiked early mornings looking at sunrises over mountain vistas, hearing nothing but bird calls. 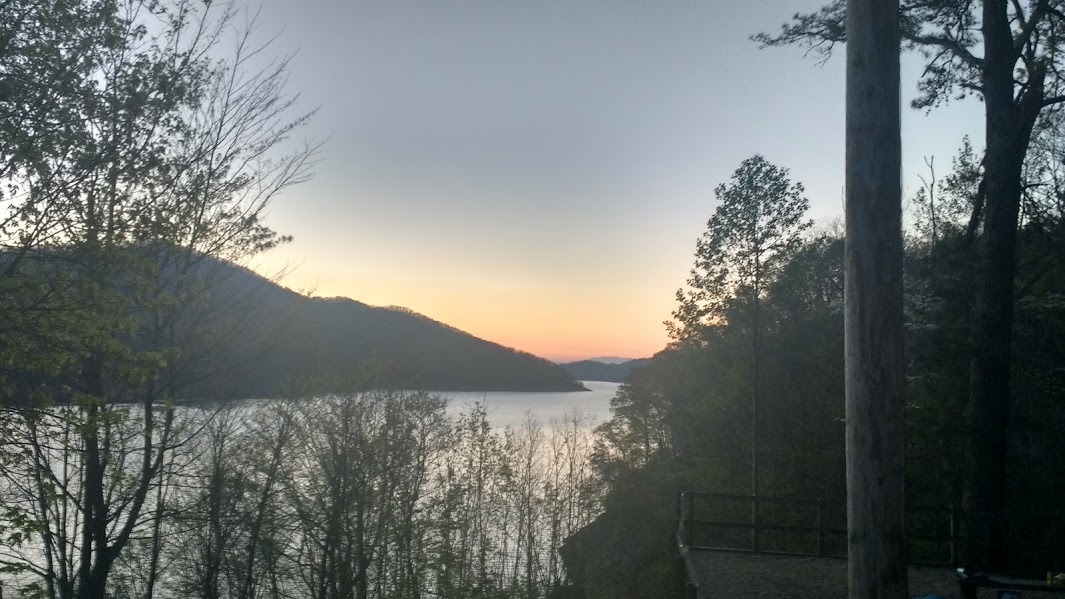 Somewhere, someone is crying out the opening lines to “Circle of Life.” NAANT…SINGONYAMA BAGITHIIIIIII BABA!!!

And I kept going. I have a distinct memory of facing Jacob’s Ladder, a notoriously tough climb in North Carolina, where I looked up and had the thought, “I can’t do that.” Then I did it. It took forever, I stopped every three steps and leaned on my trekking poles wishing my shoulders would go numb so the pain would stop, but I kept going. I put one foot in front of the other and simply told myself that turning around was not an option. Then, sooner than I could have believed, I was at the top looking down. 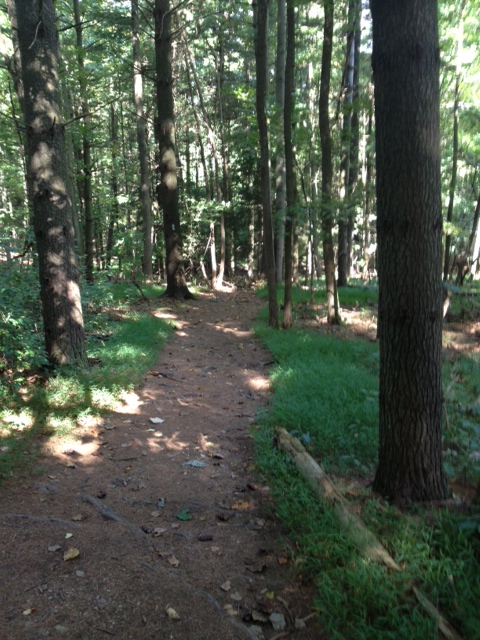 I forgot to take a picture of Jacob’s Ladder apparently. So here’s a random trail photo

Cut now to six months from Georgia. I’m standing at the ATC headquarters in Harper’s Ferry, getting my picture taken. I’m barely holding back tears because I know I’m going home. I was fat and I was slow, but I made it that far. Now I needed to go home to work for a while so I could pick back up and finish. I weighed myself at the office and found I’d lost 98 pounds. What’s more, I now fit into a 2X t-shirt, not to mention taking almost twenty inches off of my waist size. 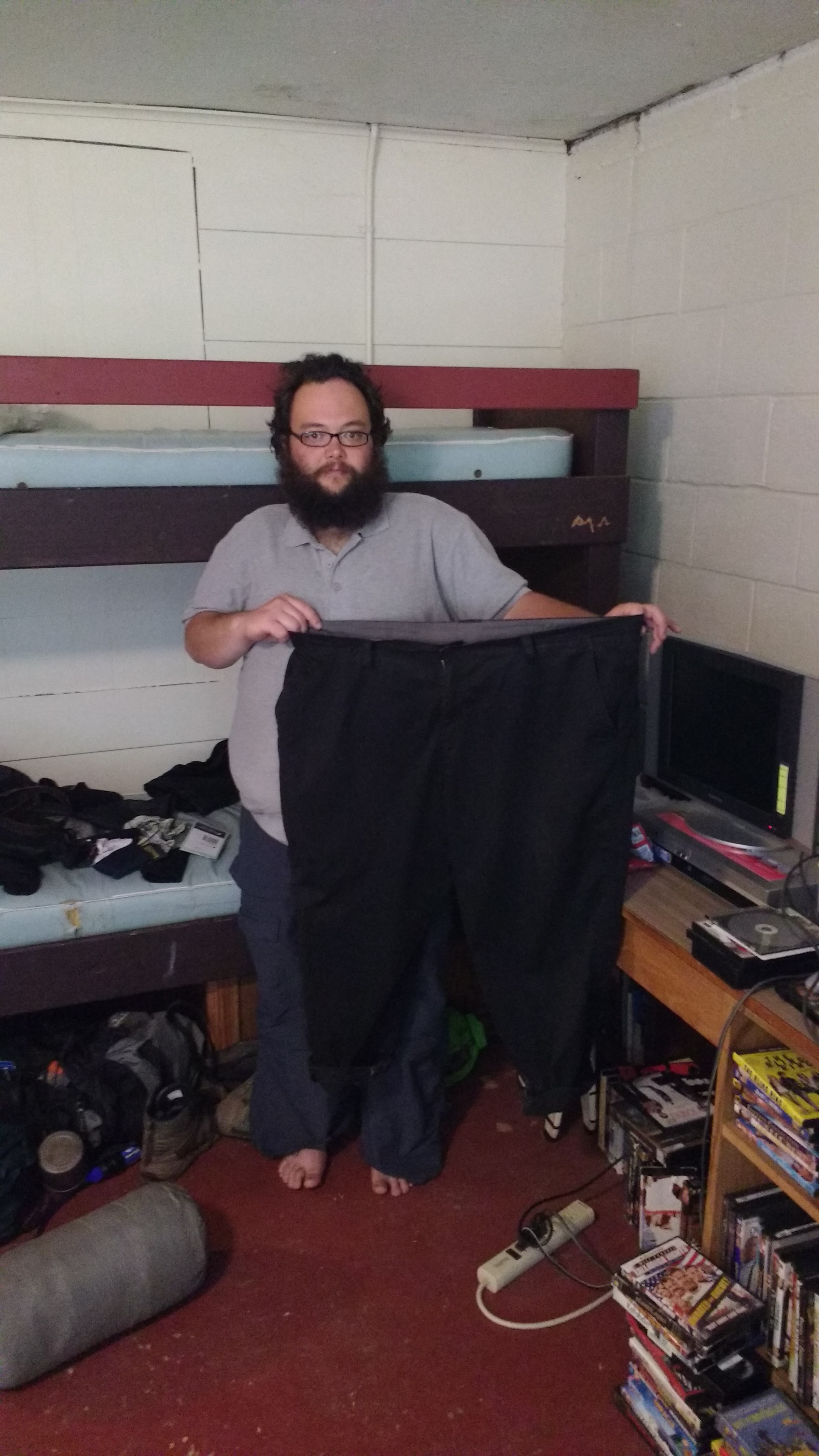 I had to change out a different pair of pants three times while on the trail. None of them were for bathroom accidents. I swear

I can’t help but think about resets. Most of my adult life, I’ve gained the weight I have because my normal reaction to stress and frustration is to eat. I’m a damned good cook, and when other things in life aren’t working out, it just feels better to put together a well crafted meal and stuff my sorrows. So in a way, by losing this weight, I feel like I’ve lost those hard times too. Or at least have finally healed from them. The time I was forced to drop out of college due to finances, being told by a woman in the office that my struggle to pay tuition was God’s way of saying I didn’t deserve to be there. The years I spent pursuing work in professional ministry only to be laid off multiple times, reaching a point where I began to believe that God simply didn’t want me around. A long string of failed romantic efforts. Years spent pouring myself into an office job that left me feeling drained and burnt out because I’d tried to make it the entire center of my identity when everything else had failed.

Excel files are a form of necromantic power specifically designed to eat your soul.

All of that was gone, not forgotten, but no longer being carried around like a burden, my pack weight was heavy enough. I’d dropped it all. What’s more, I’d had a chance to get to know me again, the guy in  have become, who’s learned all those lessons and can move on from them. I also had time to make my peace with the God I’d come to know only through anger. To take a six month long examen prayer and see all the pieces in a new and fascinating light. 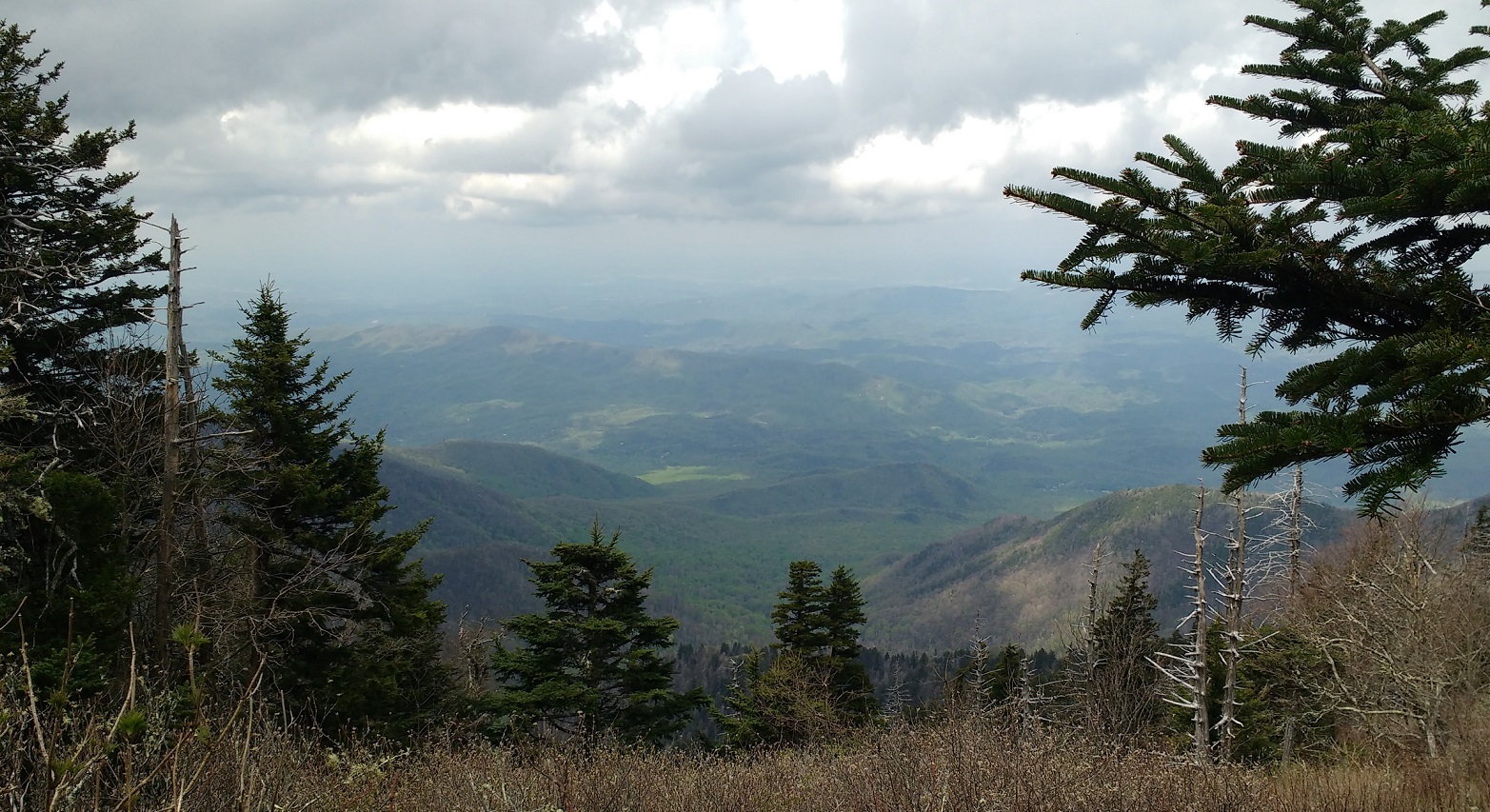 Random view photo. Photoshop over with an inspirational quote and you become and Instagram hero.

I haven’t finished the Trail yet. I’ve got several months more of hiking to do before I can reach Katahdin, but I also have been given so many more blank pages on which to tell my story. The Appalachian Trail has given me my life back, and I’m going to make the most of it. It seems appropriate that the last White Blaze I saw on the Trail was a double blaze, which indicates a turn or trail intersection. My life has reached a turn, an intersection. I’ve got a whole new series of choices in front of me that I’ve never had before. And that’s the gift this trail has given me. I’m turning 35 tomorrow, and I’ve never felt younger.

Oh, and somebody send Zach a carrier hawk with a message, I’ll be buying one of those t-shirts the moment I get home.

What You Need to Know About the Appalachian Trail Kickoff