Greetings dear reader. I hadn’t realized it had been two weeks since I updated the world on my doings. However, so much has happened. Here’s a quick low down:

Needless to say, it’s been a busy two weeks. 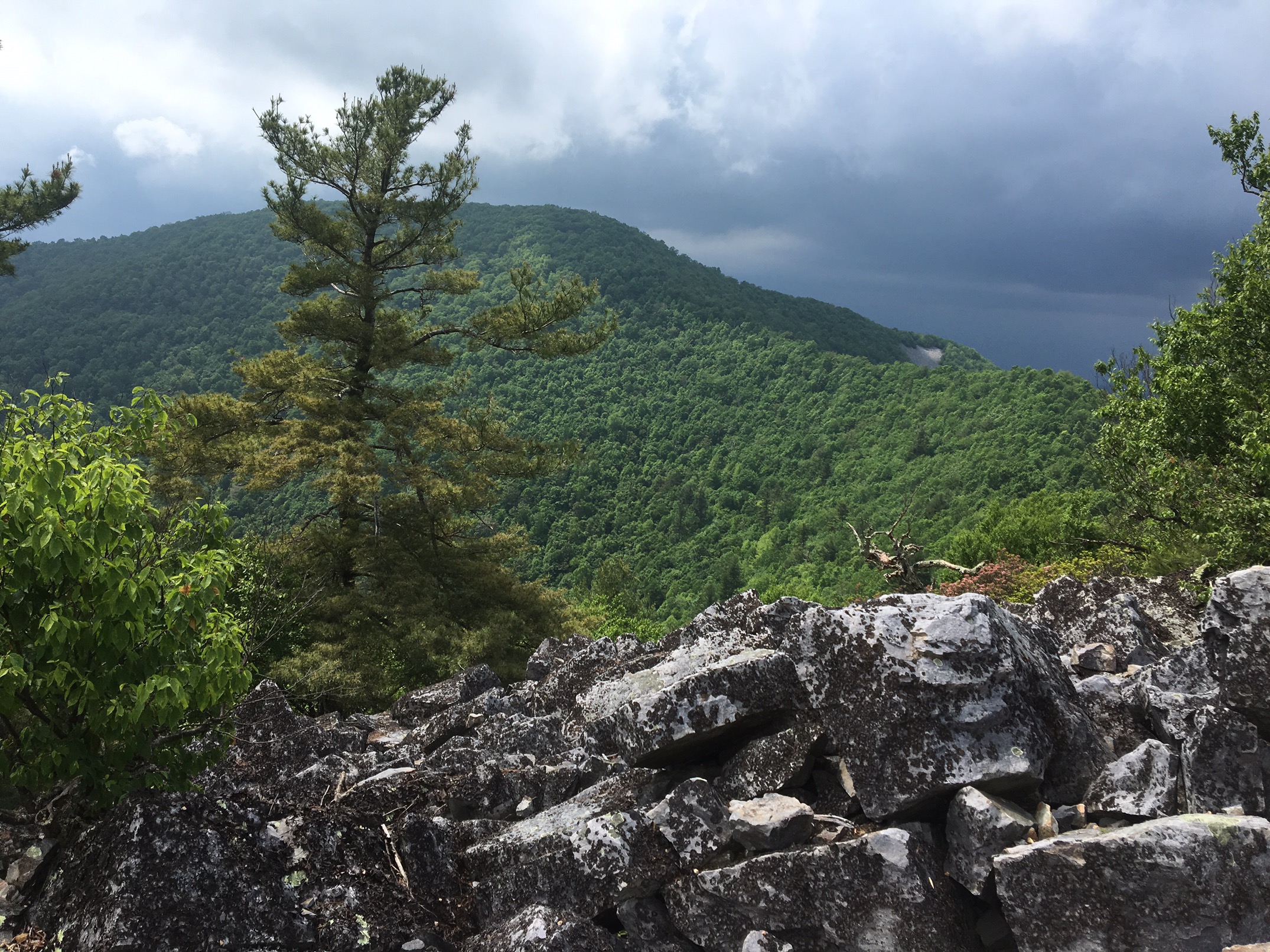 Let’s take a moment to admire the view

As always, these milestones seem surreal. I’ve literally walked 500 miles and then 500 miles more. The Pretender’s song is my life. If only I had someone’s door to fall down on (Any takers??) The South, and especially Virginia, has been somewhat familiar to me. I had a vague idea of what to expect. However, as I continue north it all becomes unfamiliar. It’s both exciting and a bit overwhelming. I like to have a general idea of what to expect. 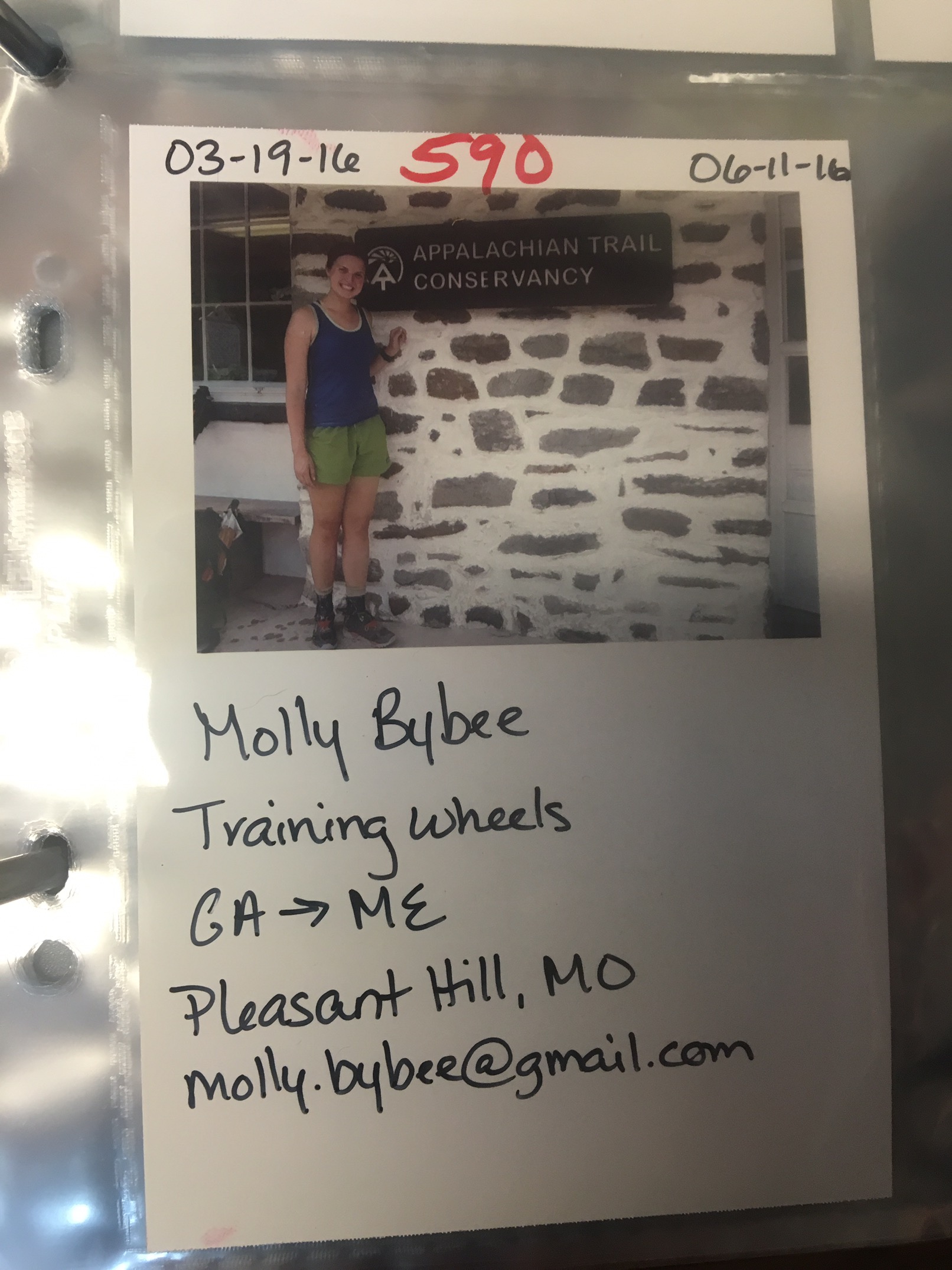 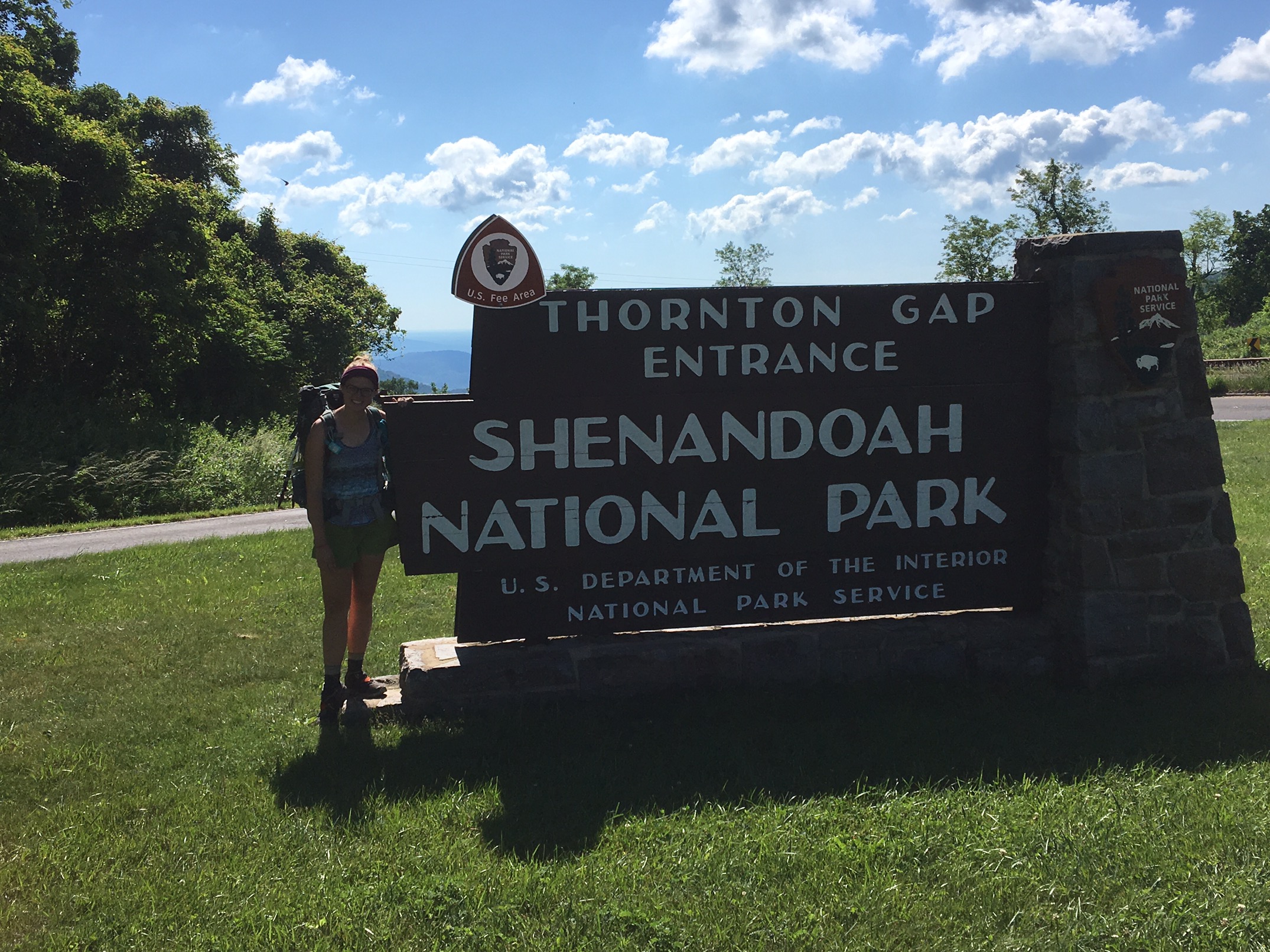 Proof I was there

AT purists claim that the Shenandoahs are too “commercialized.” There are too many people and you aren’t truly experiencing the wilderness. Others bypass them by “aqua-blazing” down the Shenandoah River in a canoe. Personally, I enjoyed my time in the park. Running water, food that doesn’t require boiling water to be cooked, and cold drinks (namely Coke. Have I mentioned I really like Cokes??) For those who don’t know, the trail follows Skyline Drive through the park and periodically passes near campgrounds and convenience stores. My stomach loved the Shenandoahs. My pocketbook enjoyed it less so.

However, I saw more wildlife in this populated portion of the trail than the rest of the trail combined. Deer that were unafraid. Several bears. At one point, hiking and chatting I stumbled across 3 cubs with no mother in site. Had I not been informed by my fellow hiker, I probably would have kept hiking on. #oblivious It’s when you’re standing between cubs and their mother that it’s really the most dangerous. In some ways it’s similar to coming between The Mother and me. 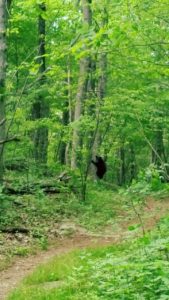 There’s a bear there!

I also woke one morning, to find my tent, shoes, pack, generally anything left outside covered with slugs. I think there were 20-30 slugs in my stuff. Talk about gross. Actually talk about really gross. I may have initially squealed.

The Shenandoahs also had a downfall as well. After hiking with my friend Uno off-and-on since Tennessee and exclusively since Roanoke, her 800 mile section hike was completed, returning me to “Training Wheels, party of one.” There’s something nice in having a hiking companion, even more than not having to eat alone in town. Uno, if you ever decide you need to keep hiking within the next 3 months, there’s a place for you on trail. 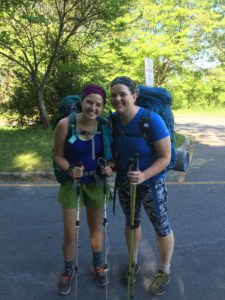 Proof of our friendship 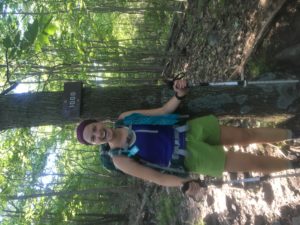 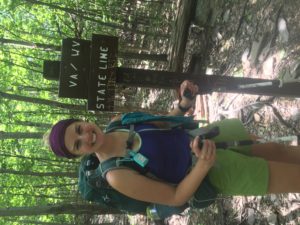 Smell ya later Virginia! After 550 miles, a new state is exciting. 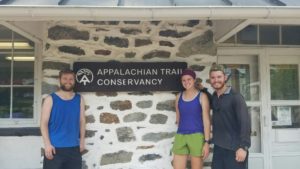 Waterfall, Me & Treebeard, headed to DC 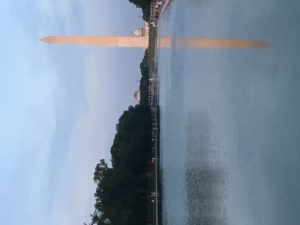 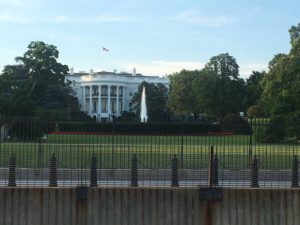 The only other pic I took of DC

Writing this post, you find me at Union Station returning to Harper’s Ferry and the trail. Like all town departures, it’s bittersweet. However, town hiking takes a greater toll than trail hiking. In the last day and a half, I have seen every monument and museum that DC has to offer, or at least most of them. The sounds, smells and general traffic has been overwhelming and I’m ready to return to the familiar. Lesson of this trip, while I say I enjoy not making the plans, I greatly dislike not being in charge and not doing exactly what I want to do. I may return to my role as trip planner/tour guide. Also, my hanger is a real thing. 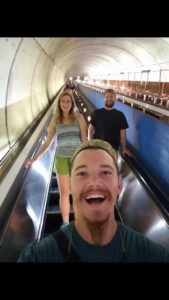 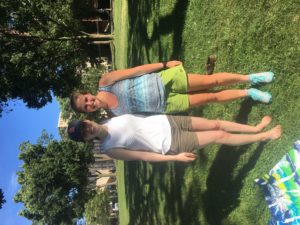 I would like to send a shout out to Dougie G (aka my uncle) for some DC fun funds, as well as Debi Mercer, Kayla Kelly, Dusty J, and Forrest Stone. In both Front Royal and Harper’s Ferry I got serious care packages. So thank you! 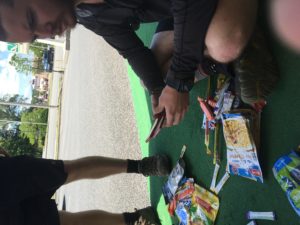 You know it’s a serious package when 3 hikers divvy up the food and there’s still plenty left.

Future love/support can be mailed to:

Almost to the halfway point!!