What if a Beehive Falls on You? And Other Questions

In about three months I will be stepping on to the trail in Georgia and walking, one foot in front of the other until I reach Mount Katahdin in Maine. Naturally, this adventure brings about a broad spectrum of questions from my family, friends, and coworkers. Most are truly curious to learn more about what I have just told them, while others are digging to see if I have lost my mind. So here are answers to some of the more common questions that I have been asked.

What Exactly Is the Appalachian Trail?

The AT is an approximately 2,200-mile long national scenic trail that starts at Springer Mountain in Georgia and travels through 14 states to its Northern Terminus in Maine at Mount Katahdin. The AT is the longest maintained walking-only path in the world. The trail sees more than two million visitors each year; however, fewer than 4,000 people attempt a thru-hike annually, but that number is steadily growing each year. The AT travels through a mix of federal, state, and private land and is maintained by 31 volunteer trail clubs that put in hundreds of thousands of work hours each year to maintain it for all to enjoy. 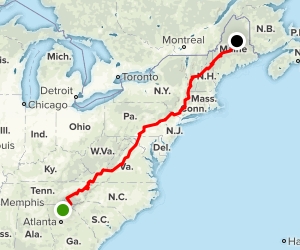 What Is a Thru-Hike?

A thru-hike is walking the entire length of the trail in one season, typically done from March to October. The most commonly traveled route is northbound (NOBO), which is my plan. Other options include southbound (SOBO) or flip-flopping, which is starting at a midpoint, traveling in one direction, coming back to that midpoint, and then traveling in the other direction. There are pros and cons to all of these options, including weather, crowds on the trail, trail condition, and personal preferences.

How Long Does It Take?

On average, it takes five to seven months to thru-hike the AT. I am planning on starting in early April and hope to be finished shortly after Labor Day weekend. A little fun fact is that a thru-hike gains and loses 460,000 feet in elevation. That is the vertical equivalent of climbing Mount Everest 16 times!

Food is a great topic among hikers. When you’re burning 5,000-7,000 or more calories a day it’s easy to see why food is always on the mind. I will be starting out with a few days worth of food with plans to resupply as I pass through the towns and hostels that dot the trail. The most food I will probably need to carry between towns is five to six days worth but the average will likely be much less than that. More in a later post about what food I will be eating while on the trail.

Where Do You Sleep?

There are options. I can sleep in my tent, under the stars, aka, cowboy camping, or in one of the 240 three-sided lean-to type shelters that are along the trail. There are also a number of hostels on or near the trail and hotels in the trail towns that I will be passing through. 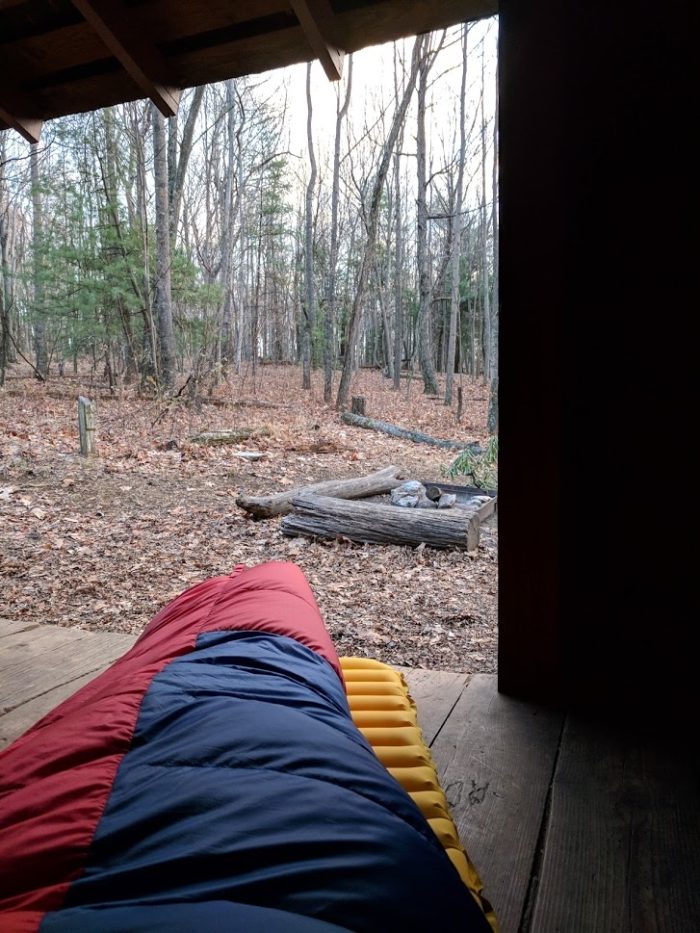 How Do You Shower?

In a normal shower, when I get to a hostel, hotel, or any other place that has one. Otherwise, bathing is left to wet wipes or nothing at all. While this may sound gross, it is totally normal for a thru-hiker to go days without showering at a time.

What Are You Bringing with You?

My backpack, tent, sleeping pad, sleeping bag, and a few other basic things that I need to be fairly comfortable. The picture below is my backpack and setup for colder weather. Even though I am starting in early April, I am planning on needing my cold weather gear until I get through the Smokies. As the weather warms up I am going to be sending the colder weather gear home and will have my warm weather gear mailed to a post office in one of the trail towns for me to pick up as I pass through. 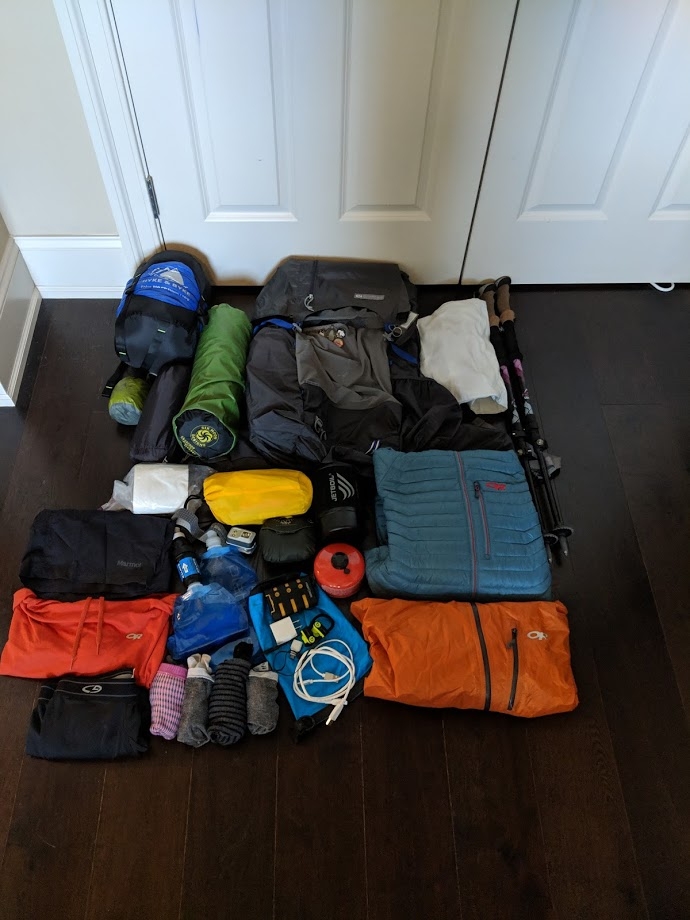 My backpack and everything I am planning on starting with.

So, You’re Going off the Grid?

Most people would like to think that a five- to seven-month journey through the woods means that you would be out of touch with the constant buzz of modern technology screaming at you and that you’d be off the grid while hiking. For some this may be totally possible; for me it is not. It is going to be 2019, we are connected to technology, just about everything we do has some reliance on it, and hiking really is no longer an exception. While I am not going to be as connected as I am right now, I will be carrying my phone and a few other things with me to make managing my time and diabetes on the trail easier.

Being a type one diabetic, I rely on technology to stay alive. So in my bag of technology goodies I’ll have my insulin pump, my continuous glucose monitor (which sends information on my blood sugar to my phone), a small charging device, my phone, and my wireless headphones. Let’s be honest, I can’t go without Above & Beyond weekly Group Therapy sessions and my other podcasts for a few weeks, let alone a few months. While on the trail, my phone’s only real purpose is going to be updating me on what my blood sugar is doing, taking pictures and sending the occasional “Hey, I’m alive” text to my mom and texts or phone calls to my girlfriend. When I get into towns I will be updating my friends, family, coworkers, and whoever else feels like following along on this blog here and on my social media pages. 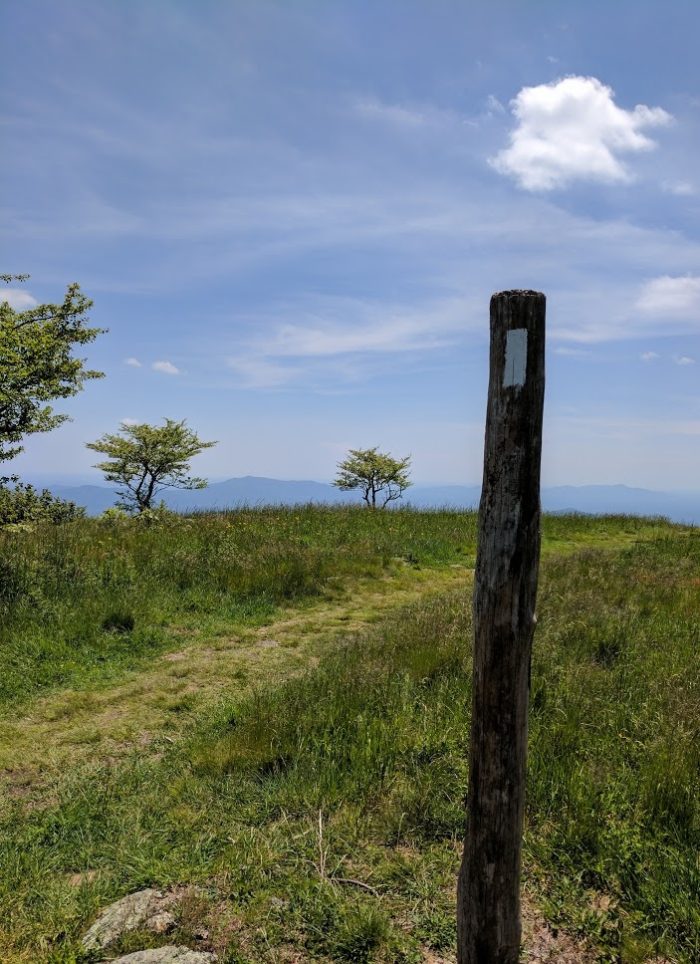 What about Your Job and All of Your Stuff?

One of the great things I have been able to do while getting ready for my hike is downsize and reduce the amount of stuff I own. I went from having stuff that really made no purpose to owning only things that serve a specific purpose. Let me tell you, that feeling is amazing! Most of the remaining things that I own are now in storage or are in the process of being moved into storage over the next few months.

As for my job, while I knew it was a long shot, I was hoping to get a leave of absence approved by my employer. Unfortunately, they were not able to grant one that would have covered me long enough to finish my hike in a comfortable time frame (five to seven months). So instead of taking the leave they offered me and then quitting, I have decided to leave my job sometime in March. Fortunately, I work for a great company and getting a position back somewhere with them shouldn’t be too difficult once I finish.

But What about Bears?

I hope I get so see a few! From a distance, that is. Yes, black bears exist in just about every state that the AT passes through. Living near Shenandoah and hiking there frequently I have had a few bear sightings while out on day hikes and a few overnight trips. All of them ended pleasantly after we exchanged looks at each other, from afar, and then went on about each others business. Black bears are pretty timid animals and generally won’t attack unless they are very seriously provoked.  Black bears have only killed 60 people since 1900. I have a far greater chance of getting killed by a domestic dog, hippos, or a falling beehive. As for planning to hike, sleep, and eat in areas that are home to bears, I think the approach is pretty simple. Respect that you are a guest where they have lived for thousands of years before you choose to set off on the trail, follow Leave No Trace (LNT) principles, and don’t provoke any bears that you do encounter. 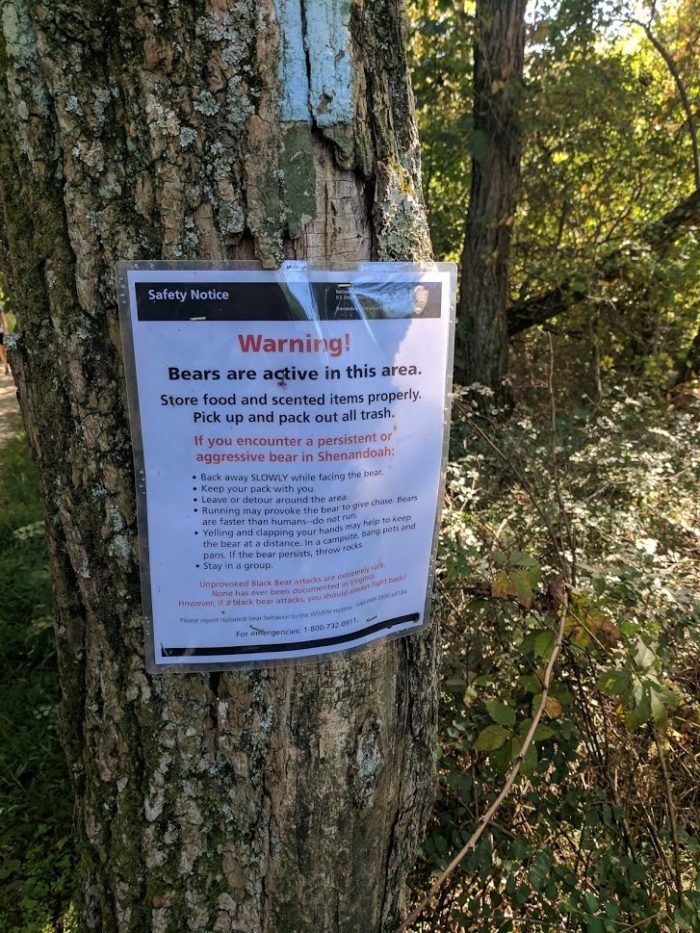 So What if a Beehive Falls on You?

Well, I never really thought about that one. Now that this has been brought up as a possibility, I guess I will keep any eye out for beehives.

What if a Rabid Raccoon Eats All of Your Food?

That is an oddly specific concern. Has this happened before? If you have experienced this, feel free to leave a comment.

What if You Run Out of Toilet Paper?

Genuine worry. If you see me scooting my butt against the ground like a dog, help me out and throw me a roll.

Can We Join You?

Yes, please! I will have cell coverage on most sections of the trail and will be checking my phone periodically. Feel free to text, DM, or call if you want to meet up somewhere along the trail. Bonus points to anyone who brings food.

Seriously, though, the support that I have already received from family and friends offering their homes, food, shuttle services, and a variety of other things has been overwhelming. Thank you to all of you who have already offered to help me out along the way! 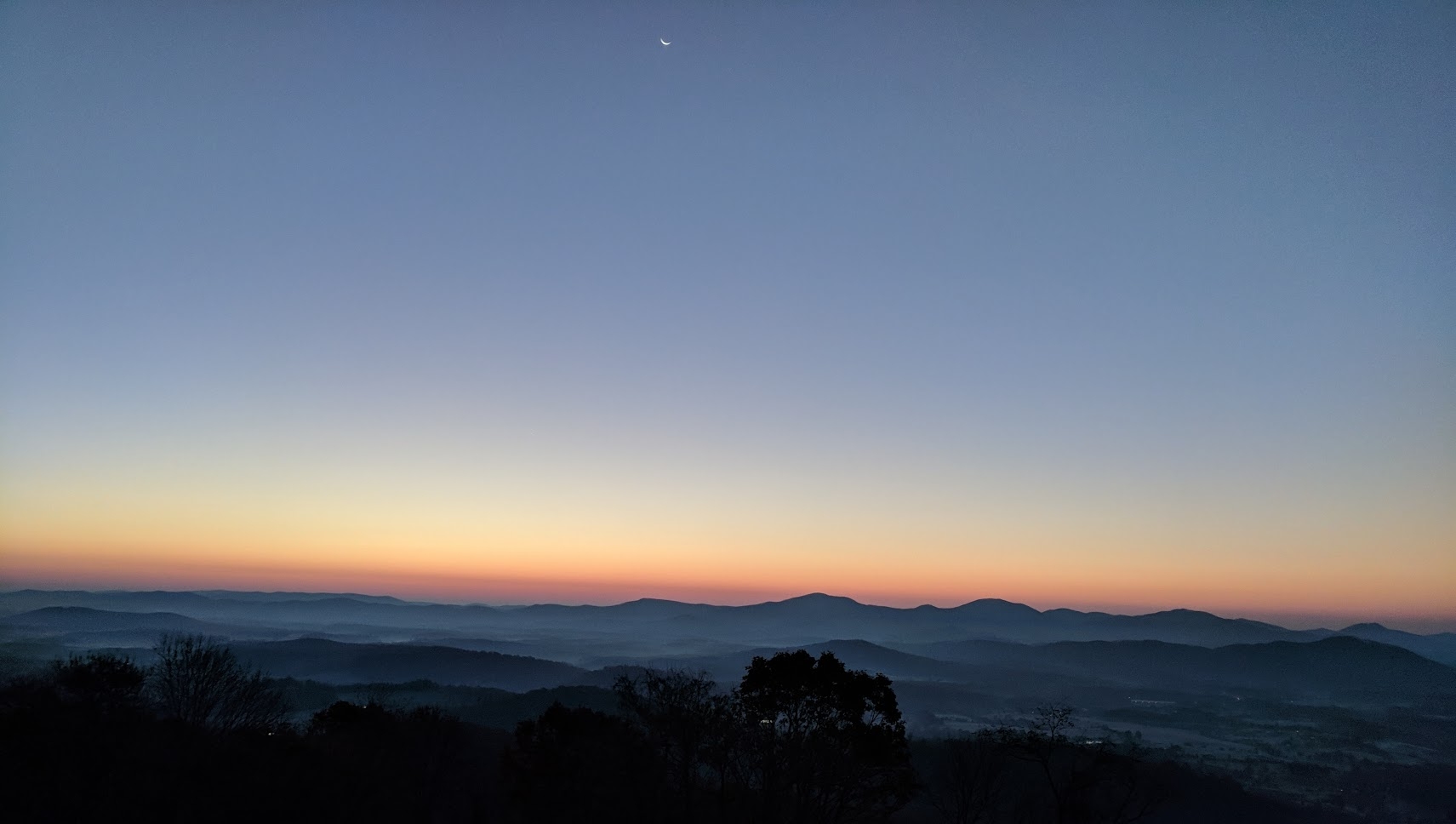